Salesforce bets on power of location with MapAnything acquisition 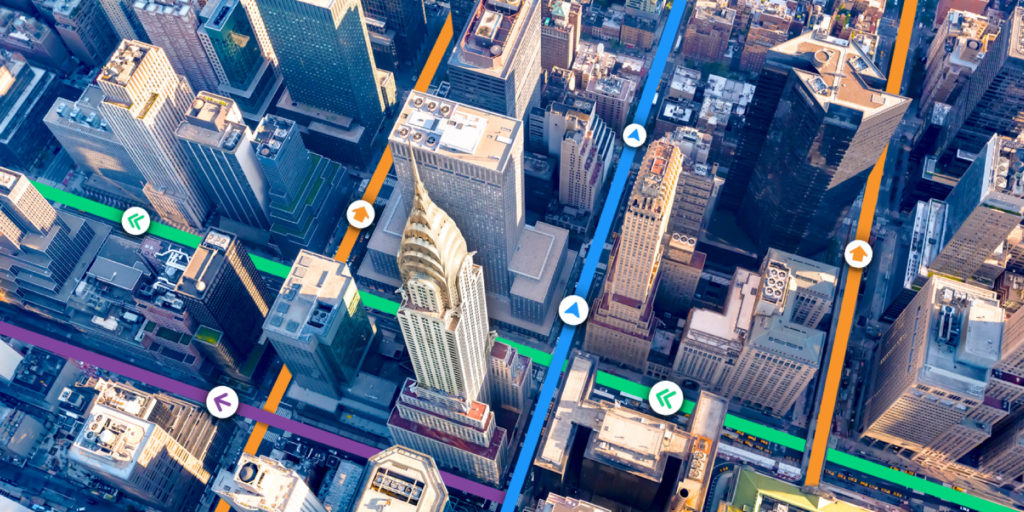 Salesforce, the global leader in CRM, has agreed to buy location-based intelligence software MapAnything for an undisclosed sum. Built on the Salesforce Force.com platform, MapAnything has its strength in map-based visualization, asset tracking, and route optimization for field sales and service teams. In November 2018, the company raised $42.5 million in Series C, bringing its total funding to over $84 million.

In a statement announcing the intended buyout, Salesforce stresses MapAnything would allow it to deliver a better customer experience. “With MapAnything, Salesforce will be uniquely positioned to extend the power of Sales Cloud and Service Cloud post-closing to deliver market-leading location-based intelligence solutions that improve field sales and service employee productivity and deliver customer success,” Salesforce says. 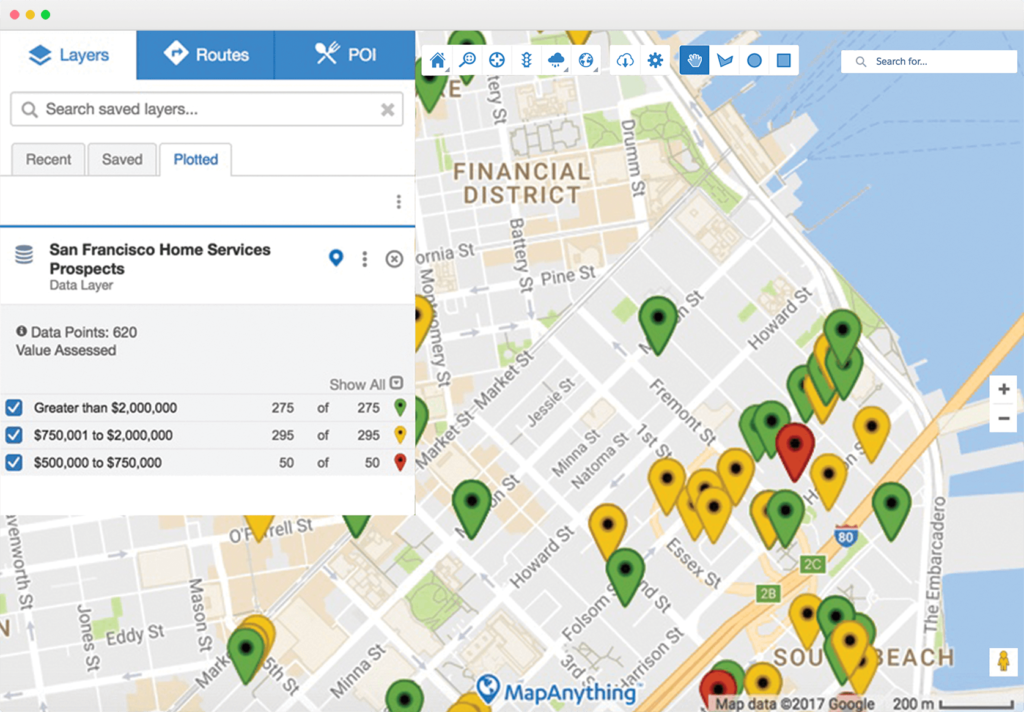 In the 9+ years of MapAnything’s existence, the company has been a Salesforce SI Partner, an ISV Premier Partner, and a Salesforce Ventures portfolio company. The company powers over 1,900 Salesforce customers and enjoys a 4.9 average rating on the Salesforce AppExchange. So, in a way, this acquisition was a long time coming.

John Stewart, CEO & Co-Founder of MapAnything, points to how location intelligence improves the productivity of field sales and service professionals and allows them to focus on the right activities against the right customers. “The addition of MapAnything to Salesforce will help the world’s leading brands accurately plan: how many people they need, where to put them, how to make them as productive as possible, how to track what’s being done in real time and what they can learn to improve going forward,” John explains in a blog post.

According to Markets and Markets, the Location-of-Things market is expected to reach $27 billion by 2022. With MapAnything’s solutions helping brands to leverage location as a unique competitive differentiator, Salesforce will be in a prime position to capitalize on this opportunity through location-aware customer experiences.

We mapped the French cultural asset 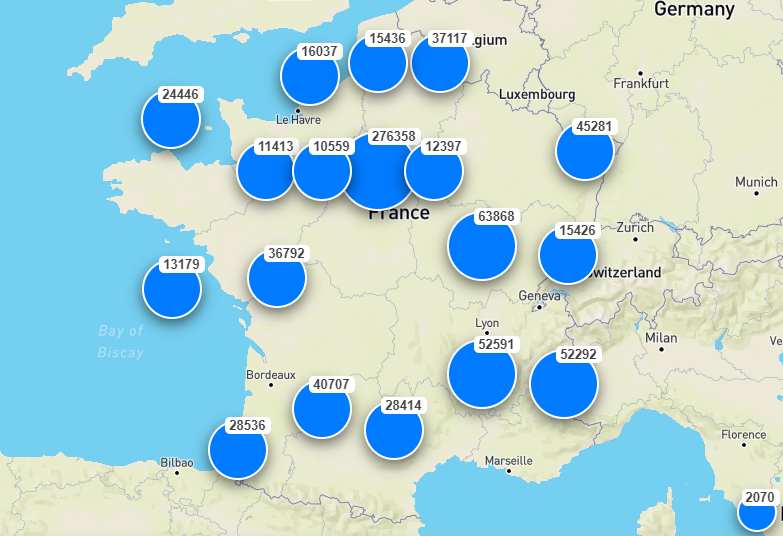 Overview of the project map

I have been working for a government startup, as a Full Stack developer, on a project designed to map all the cultural assets of France. In this blog, I will explain the project and you will be able to see the demo below.

What is it about

More than 800K assets were referenced and geolocalized since several years across multiple databases including national heritage monuments, museum’s artworks, and other protected historic treasures. You can find entities such as churches, archaeological sites, and castles of unique cultural and historical significance.

As the data started to be collected several years ago, the quality and the format was too diversified to be readily used. Many different systems of projection could be find such as Lambert 93, Lambert2, WGS84 or Gauss

“Making the most important works of France accessible to all” is, in essence, the mission of the Ministry of Culture.

One of the ways to serve this mission is to improve and upgrade tools used by the government and museums in order to inventorize the rich cultural assets on the French territory.

The geolocalized data could serve as an important source of cultural assets for many sectors such as education or tourism. It’s also important for the local history sharing as the community and contribution dimension of the project is significant 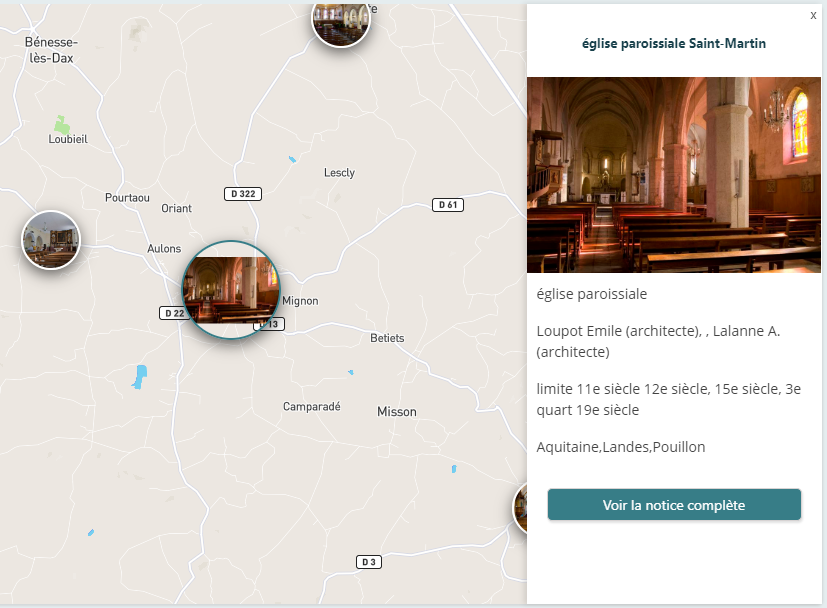 Church from the 11th Century

The map layer used is provided by mapbox which use openstreetmap data. Mapbox provides a the easiest way to display map and create map animations in JavaScript.

Finally, a custom clustering has to be done on top of the Elasticsearch hashmap system. It has been esthetically improved using a weighted K-mean cluster algorithm.

Having cultural assets inventoried, located, classified, documented and openly shared to everyone enables culture valorization and opening of new opportunities. This is a reminder that culture is everywhere if you know where to look.