You got a warrant, officer? SC sides with location data privacy 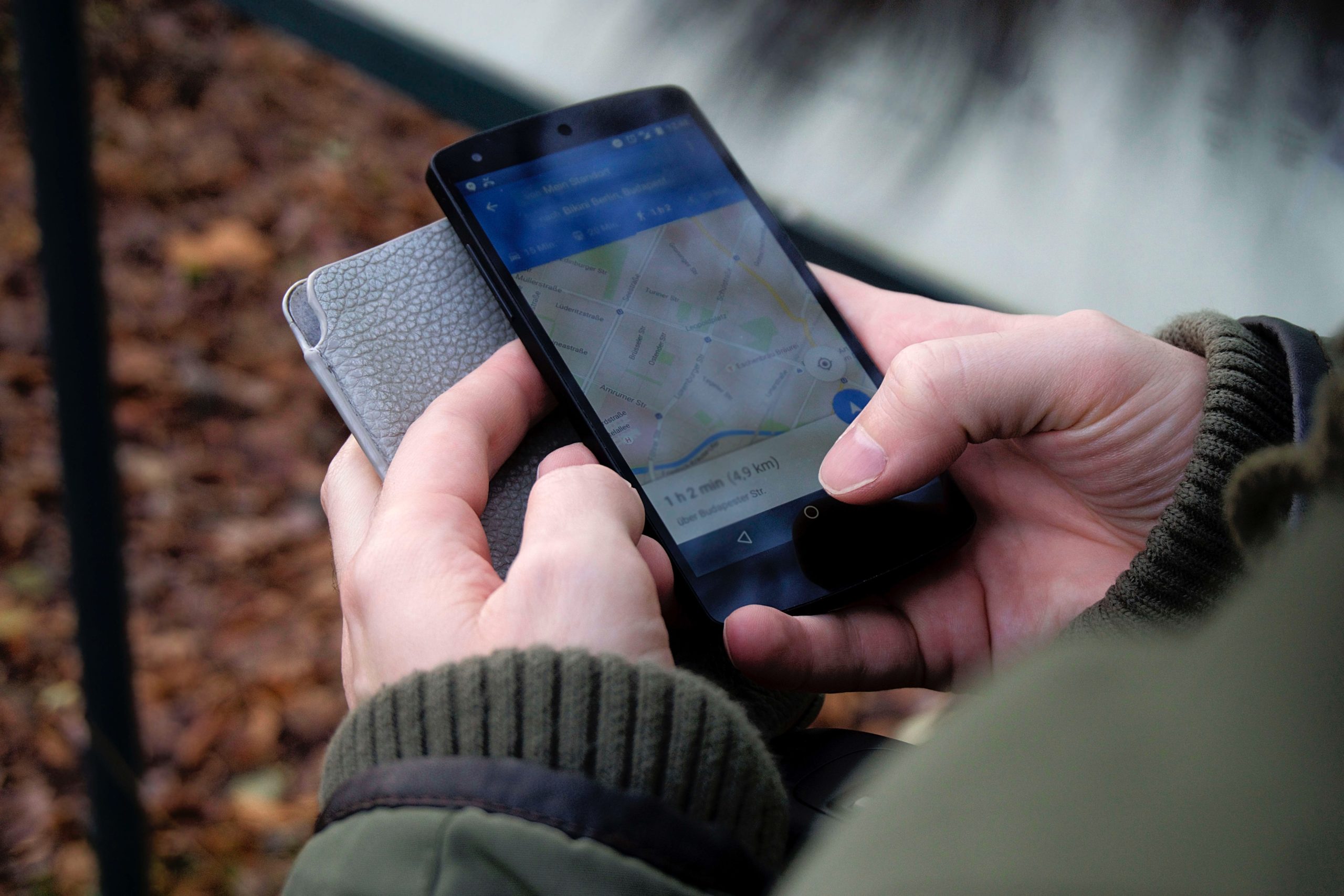 In a major win for privacy advocates, the United States Supreme Court has ruled that police cannot ask cellular service carriers to provide a crime suspect’s phone location records without a court-approved warrant.

The decision last weekend reversed the previous conflicting rulings by two lower courts in the closely-watched Carpenter v. United States. The case goes all the way back to 2011, wherein the police pulled four months’ worth of location data – 12,898 different locations in total – to convict Timothy Carpenter in several armed robberies.

Though not as accurate as GPS, mobile carriers can always tell a user’s approximate location based on the cellphone towers they are catching a signal from. The US police routinely use this information to convict criminals. However, in its latest ruling, the Supreme Court has explicitly stated that asking for access to this data without a warrant violates the Constitution’s Fourth Amendment right which safeguards people against unreasonable searches and seizures.

Chief Justice John Roberts wrote in his ruling, “We decline to grant the state unrestricted access to a wireless carrier’s database of physical location information. In light of the deeply revealing nature of [cell-site location information], its depth, breadth, and comprehensive reach, and the inescapable and automatic nature of its collection, the fact that such information is gathered by a third party does not make it any less deserving of Fourth Amendment protection. The Government’s acquisition of the cell-site records here was a search under that Amendment.”

This means, now instead of using a suspect’s location data to tie them to a case, police will first need to find a ‘probable cause’ or evidence for their culpability – and then seek a warrant for their coordinates if they feel that would make their case stronger.

Carpenter was sentenced to serve more than 100 years in prison based on his convictions. 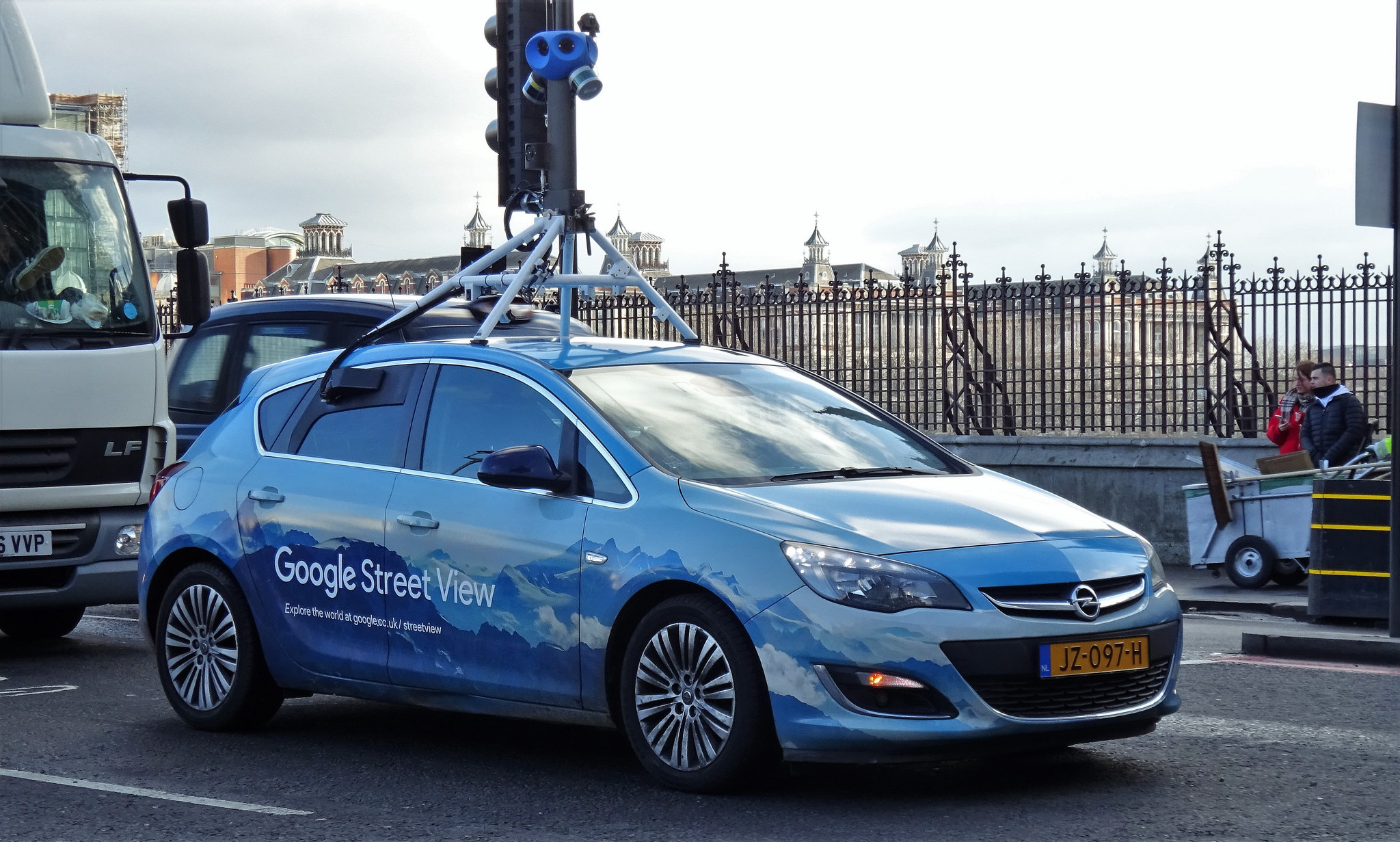 London Mayor Sadiq Khan is in no mood to make light of his city’s reputation as one of the most polluted in Europe. Come July 2018 and London will launch an air quality monitoring network that Khan is hailing as “the most sophisticated in the world”.

As a part of the project, two Google Street View cars are being fitted with sensors that would take record air quality data every 30 meters. For the next one year, these cars will make it their job to identify pollution hotspots in the capital of England and the United Kingdom, in addition to collecting up-to-date imagery for Google Maps and Google Earth.

Apart from the Street View mobile sensors, 100 fixed sensors are also being fitted to buildings and lampposts in areas notorious for their contaminated air. The combined data will be displayed on online maps in real time to give Londoners detailed information about the air they are breathing and help them plan their outdoor activities better.

The development comes amidst UNICEF’s troubling reports that 4.5 million children in the UK are living in areas with toxic levels of air pollution. As millions of children walk to school every day on polluted roads, they fill their lungs with exhaust fumes that could have long-term implications for their health.

Must read: Map shows how much sooner you’ll die because of air pollution

Mayor Khan, meanwhile, maintains he is doing everything in his power to tackle London’s lethal air. Some of his initiatives include cleaning up the bus and taxi fleets, introducing a Toxicity Charge for the oldest polluting vehicles in central London and breaking ground for an Ultra-Low Emission Zone which goes into effect in April 2019.