This is a Map of the Underwater Craters that Have No Connection with the Bermuda Triangle . . . Or Do They?

These underwater craters, located off the coast of Norway, are suspected to be created by ancient explosions of methane gas. The craters measure up to 1 kilometer wide and 30 meters deep.
Image Courtesy of Centre for Arctic Gas Hydrate, Environment and Climate.

The Bermuda Triangle has taken on mythological proportions over the years. The legend of the roughly triangular area of Atlantic Ocean bounded by Miami, Puerto Rico, and Bermuda goes all the way back to Christopher Columbus. Columbus said that he saw a ball of fire hit the ocean when he was in the triangle, and that he also had trouble with his compass malfunctioning. Since then, there have been a number of strange disappearances in the triangle in which ships and airplanes have gone missing without any prior warning; no distress calls; no apparent reason for worry.

Well, the international media, as it is want to do, made a sensational claim recently when it suggested that craters found on the ocean floor of the Barents Sea off the coast of Norway could be linked to the disappearances in the Bermuda Triangle. This, of course, came at the behest of the scientists who mapped the craters. They claim that though the craters probably formed as a result of underwater methane gas explosions (which could potentially sink ships), they have made no claim that there is any connection of methane gas explosions to the Bermuda Triangle.

Everything from sea monsters, to aliens, to the lost underwater city of Atlantis have been blamed on the strange disappearances in the triangle. And so the discovery of these underwater craters is a welcome find for people who are looking for a more scientific and rational reason behind the disappearances. But are they just grasping at straws? 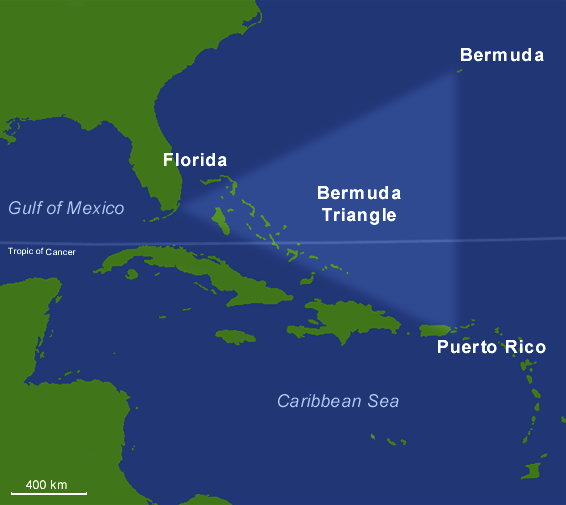 The mappers of the craters, Norwegian scientists who work for the Centre for Arctic Gas Hydrate, Environment and Climate, did not discover the craters, but are the first people to map them in their entirety with great detail. They found that some of the craters measure up to 1 kilometer wide and 30 meters deep.  Explosions that are capable of creating craters of that magnitude certainly seem as though they would be capable of sinking a ship. However, the scientists believe that the craters formed during the last ice age, which would all but rule out their role in disappearances in the Bermuda Triangle.

And yet still, although the scientists have stated that they’ve made no connection between underwater craters and the Bermuda Triangle, they’ve also never said that such a connection is not possible. They have simply stated that they did not make the connection. This, of course, means that methane gas explosions could be the cause of some shipwrecks.

But, while that may be true, there could be a number of different reasons for disappearances in the Bermuda Triangle (ie. tropical storms and hurricanes, to name a few). Given the current evidence, it would be foolish to assume that methane explosions are the primary culprit. But with time and further examination, maybe we’ll eventually discover what has given the Bermuda Triangle its mysterious legend.

Say thanks for this article (0)
Kevin Wisher
1 posts
Want to be an author?
The community is supported by: 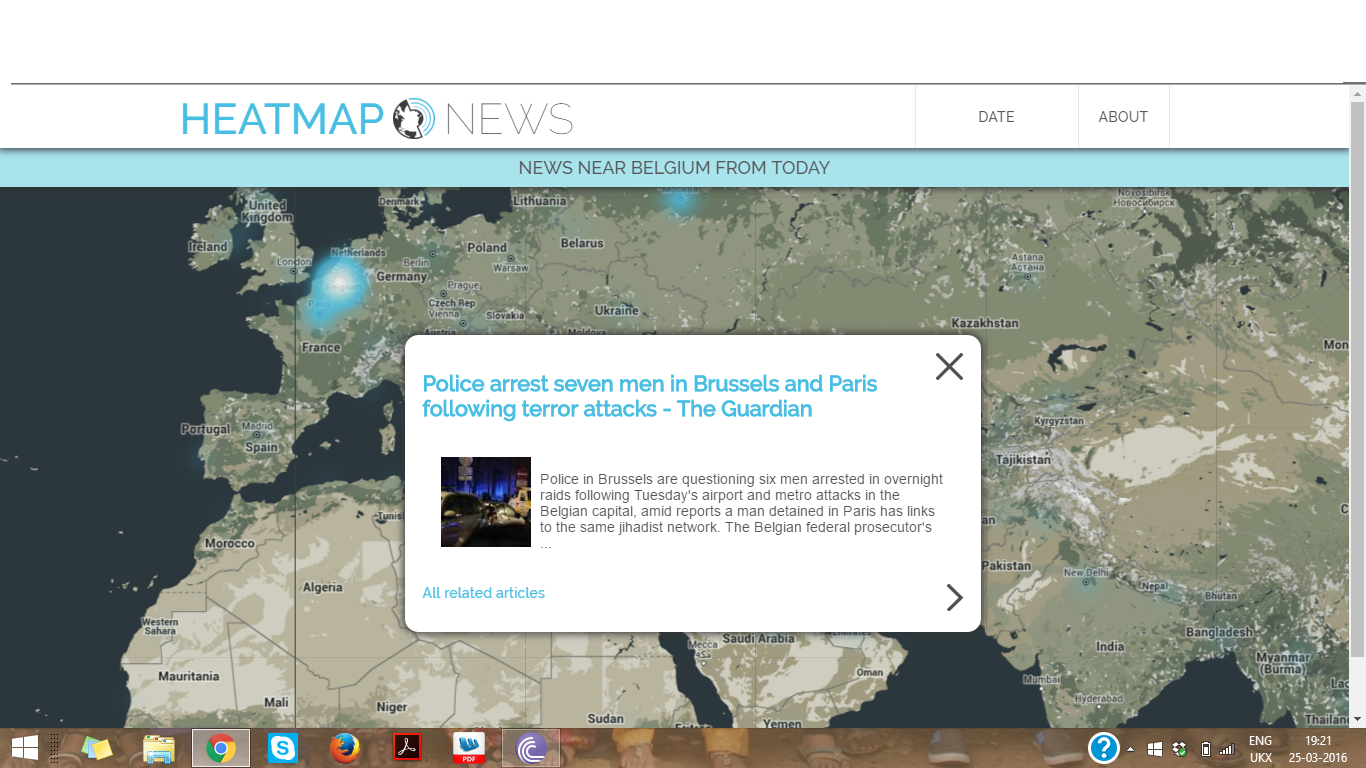 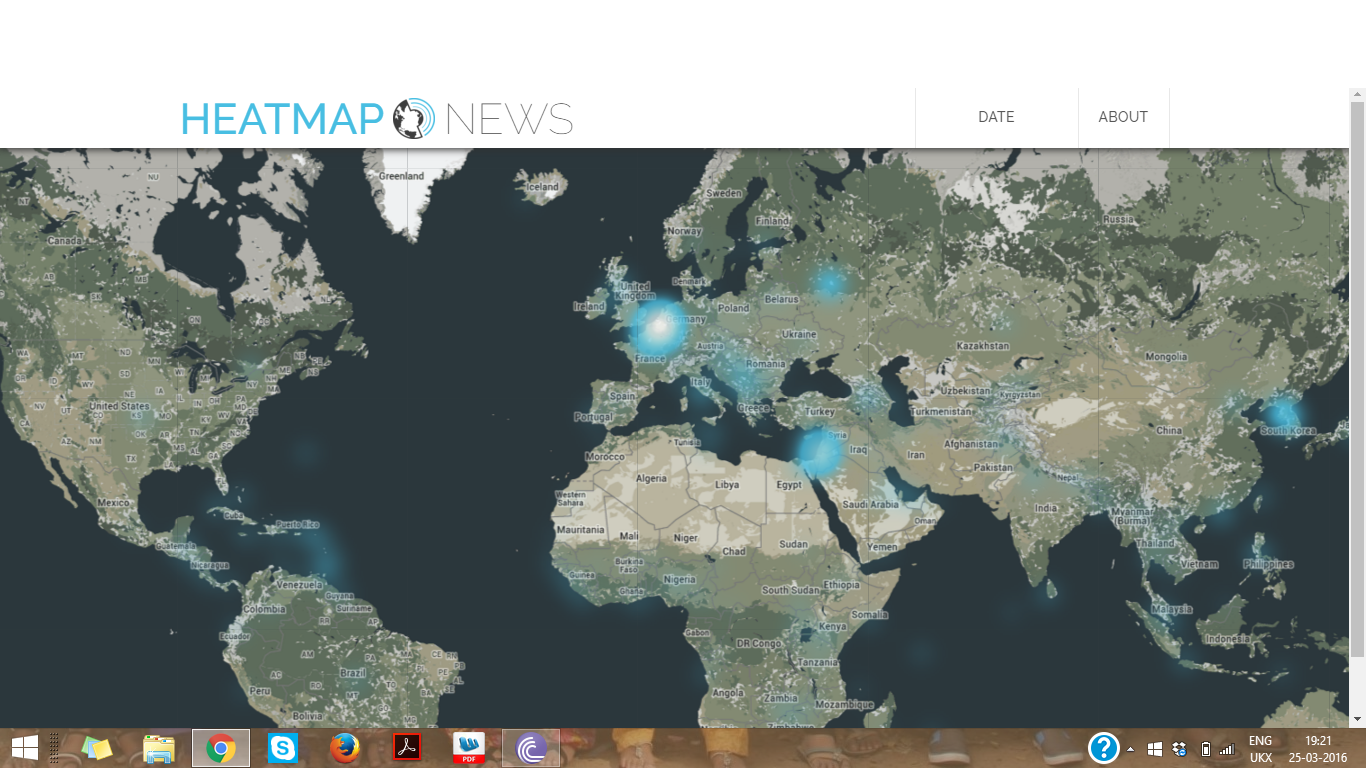 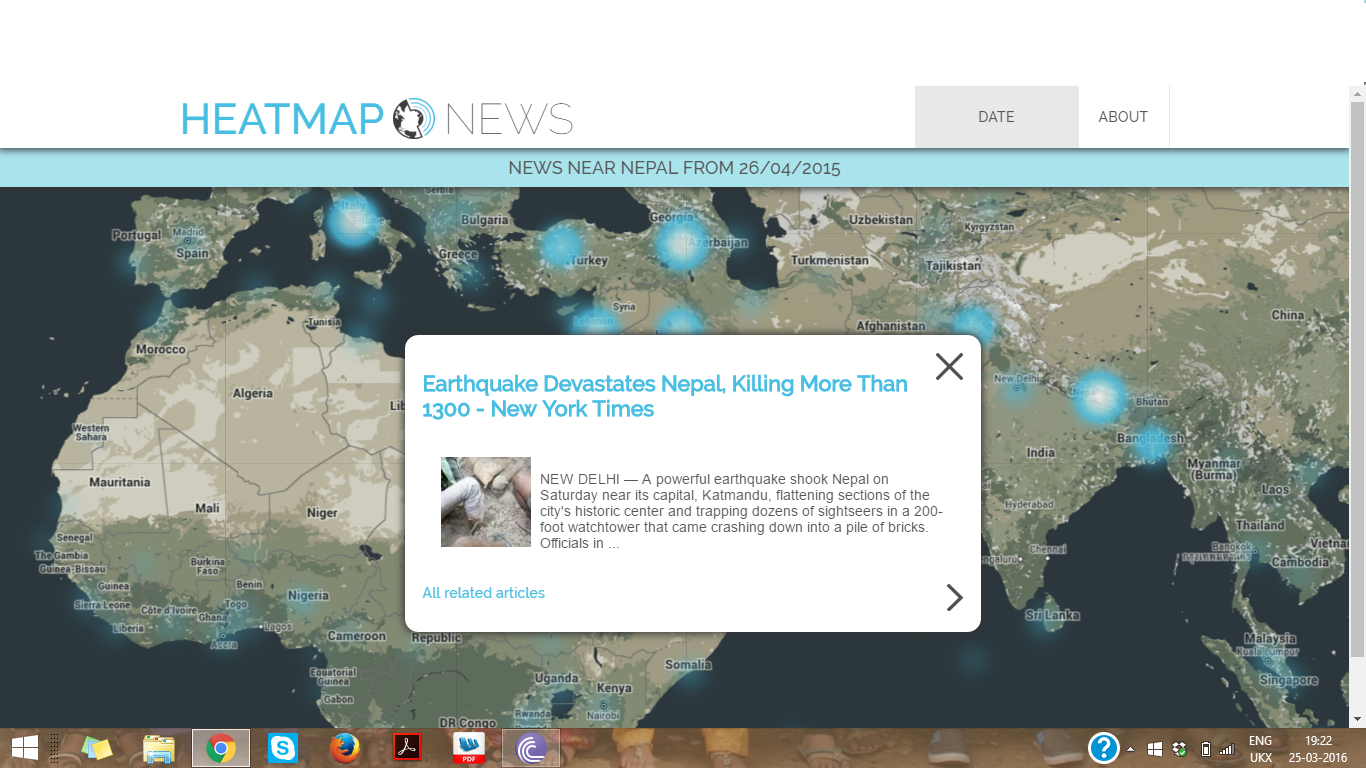