NASA is all set to create the first three-dimensional map of the world’s forests with its newly-launched Global Ecosystem Dynamics Investigation (GEDI) laser instrument. Pronounced Jedi (a la Star Wars), the instrument is being hosted by the International Space Station. GEDI uses LiDAR (light detection and ranging) technology to penetrate dense forests and collect vertical structure data of the trees and foliage with a high level of precision and accuracy. In fact, this instrument has the highest resolution and densest sampling of any LiDAR ever put in orbit. 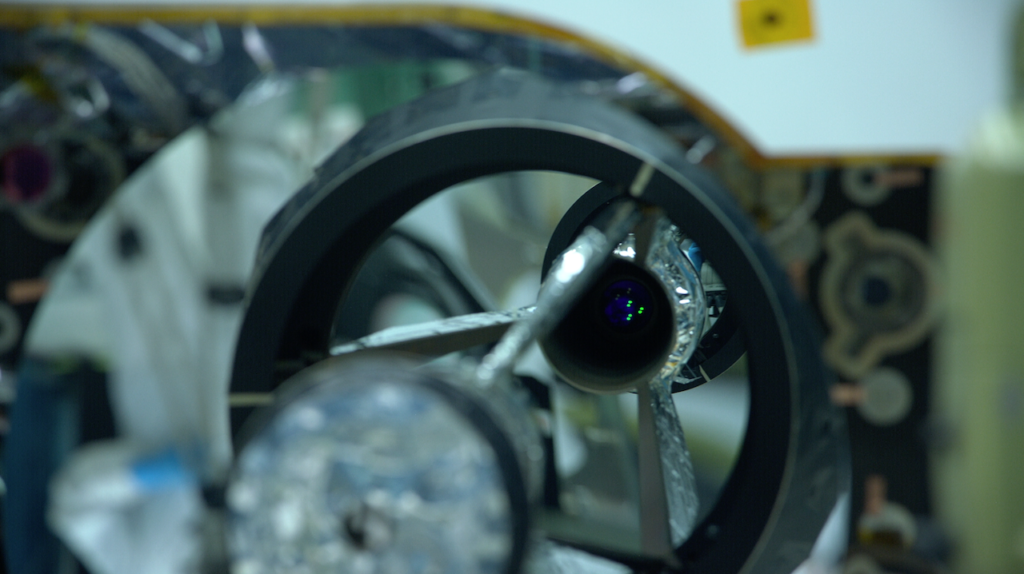 Though we have a lot of good 2D maps of the forests, created using the imagery gathered by airborne instruments and satellites, a 3D view will empower many members of the research community to make significant scientific advances.

Why is 3D map data of forests important?

One way to look at it is from the perspective of sustainable development goals. Trees store carbon dioxide and if we cut trees down, we not only end up with a higher concentration of the gas in the atmosphere, but our ability to absorb future carbon dioxide is also impacted. Therefore, if we are to effectively manage our biodiversity toward mitigating climate change, we need to know the exact spatial distribution of carbon content in the world’s temperate and tropical forests. According to scientist Laura Duncanson, who has been working on the GEDI mission since early 2015, this new instrument is our answer to filling the big, critical carbon knowledge gap we currently face. 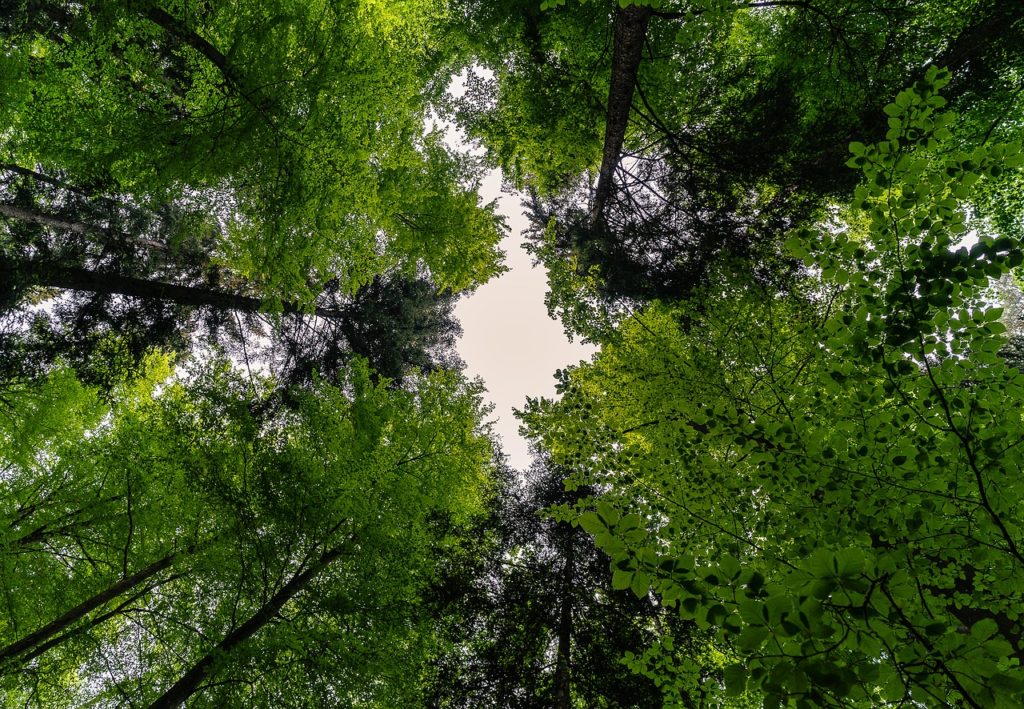 The data will also prove useful for a variety of applications related to other ecosystem dynamics, including forestry, land development, wildfire management, and hydrology. And if scientists can stumble upon lost rainforests and undiscovered flora and fauna with Google Earth images alone, imagine the possibilities a highly-detailed 3D map of the world’s forests could unravel.

In its planned two year mission, GEDI is poised collect more than 10 billion measurements which will then be combined with ground measurements and statistical models to develop the most extensive 3D maps of the Earth’s forests at a 1-kilometre resolution. The team expects to process the data and make it accessible to the public by mid-2019.

At Geoawesomeness, we cover a variety of topics that are considered ‘geo’. As technology advances and more companies are using location data each day, this opens up more possibilities for geogeeks to seek geospatial jobs, no matter which career path they choose.

Two weeks ago, we began taking steps towards building a job portal for Jobs in Geo. Each week, we will be posting at least 5 jobs on the blog. Not only will this give our readers more exposure to different companies who use location data, we’ll aim to highlight the diversity of geospatial jobs for geogeeks to pursue. If you also want to see more jobs posted throughout the week, we’re always sharing on LinkedIn.

For previous posts, check out all the cool Jobs in Geo. Here are the Jobs in Geo this week. 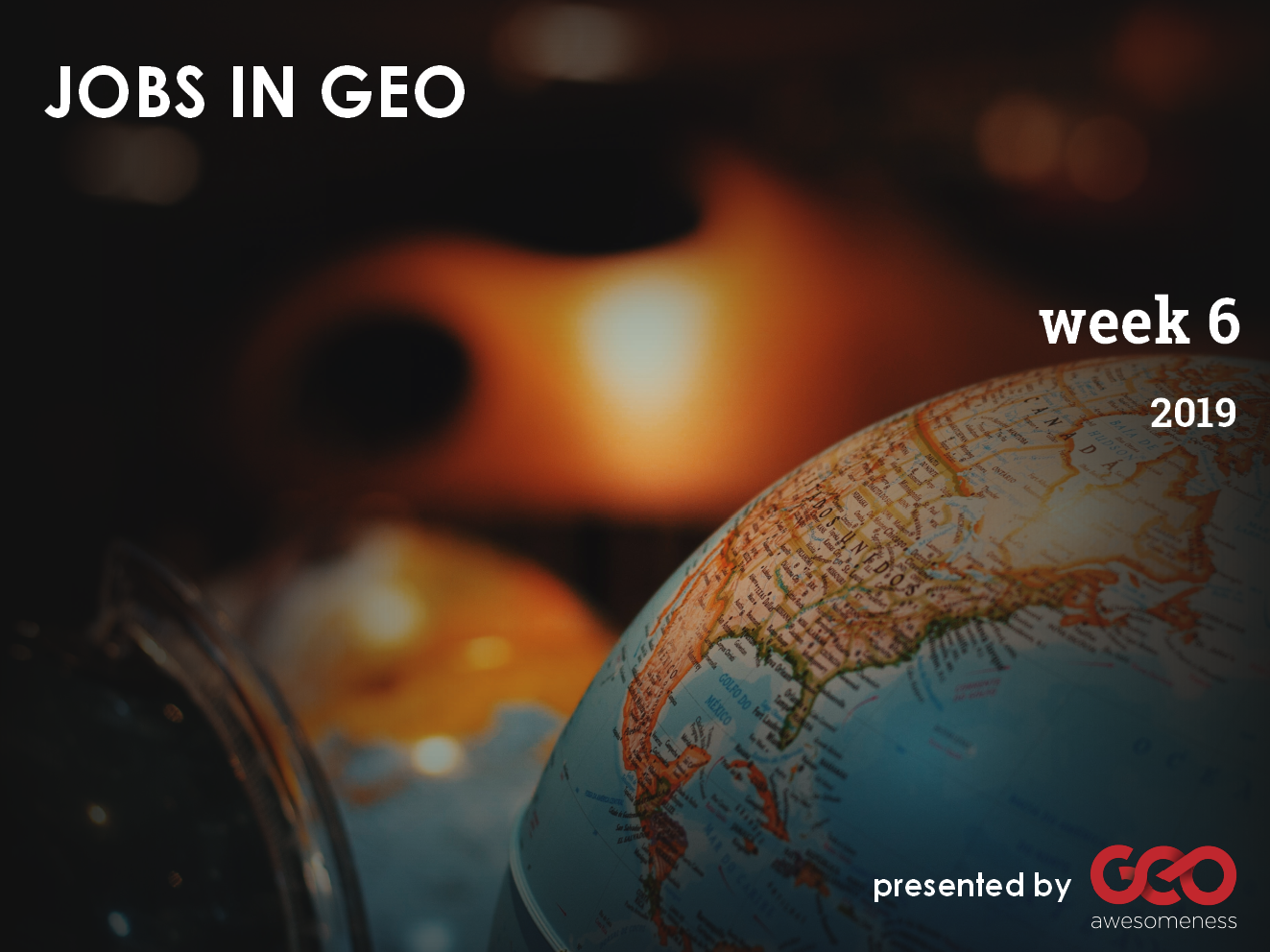 Remote position of the week: Customer Success Manager at Planet

If you see any positions that would be interesting for our community, you can also submit a job using the online form for us to review and include in our list. We hope that you’re enjoying the series!