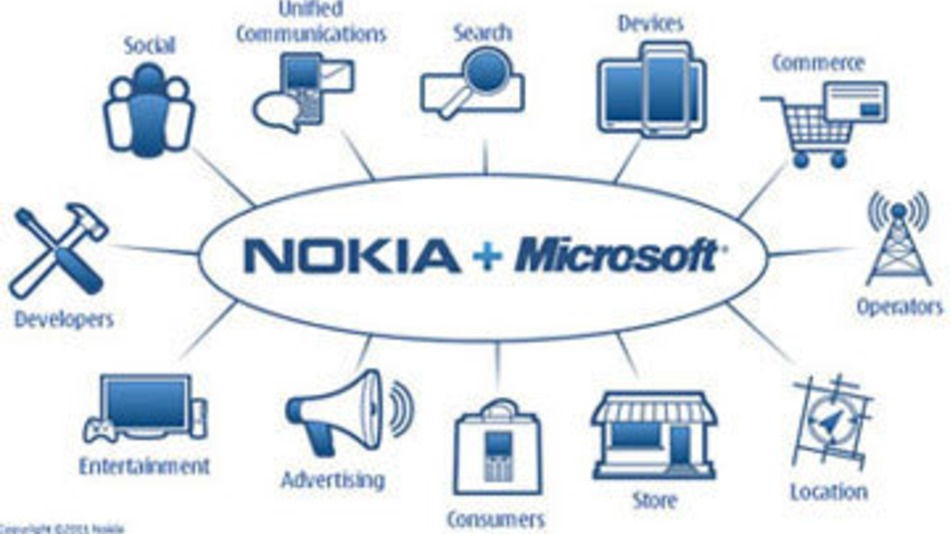 It’s been less than a month since the much talked about Microsoft-Nokia deal where Microsoft had bought Nokia’s phone business. The two companies have been working closely since a few years now and it doesn’t come as a big surprise that Nokia had sold it’s phone business to Microsoft.

This deal might be a really good one for the Mobile phone industry with more integrated hardware and software but the deal for the geospatial services of Nokia is a little different. Microsoft stopped short of buying Nokia’s geospatial business choosing instead to license and use Nokia’s map and location based service options. Surely Microsoft does realize the power of “G” – geospatial. Maps have transformed the way information is being visualized and a lot of marketing these days is moving towards location based ads.

Microsoft wants to utilize the power of maps and has been aggressively integrating location services and maps into all its products like Office, Skype, Bing, etc but EUR 3.79 billion deal does not include geospatial division of Nokia. The deal allows Microsoft to license and use the maps.

A few years ago, Nokia had bought Navteq in a landmark deal that looked like it would reap rich benefits for Nokia, however reality was very different as the deal didn’t much much of a difference in monetary terms for Nokia. Is Microsoft clearly not interested in repeating the same thing with Nokia. A question only the think-tanks of Microsoft can answer.

I am still concerned over the future of Nokia’s HERE solutions. Without any “home” devices, would HERE die a slow death or will Nokia partner with data-hungry geospatial companies to create new products and solutions using their HERE and other geospatial data and technology. For a company that was dominating the mobile phone market just a few years back, this is “back to square one” situation. But I would not write off Nokia just yet. With Location based services and spatial industry showing signs of good growth and greater potential, Nokia could still be the dark horse. With the kind of technology and data that the company has it still has it in them to create more magic.

#Business
We have analyzed 568 geospatial startups around the world. Here are the conclusions about the market
Hassan Safieddine 05.21.2022
AWESOME 11
#Business
How the EU Space Programme is contributing to the EU Green Deal.
Vanessa Alexakis 07.19.2022
AWESOME 0
#Business
What is the metaverse and why should geospatial enthusiasts care about it?
Sowmya Somanchi 06.29.2022
AWESOME 5

How many Earths ?: The map of galaxy’s habitable planets 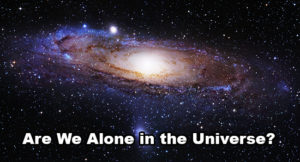 “Are we alone in this universe?” is a question that evokes a lot of interest and am sure many a starry night, you would gazed at the beautiful night sky wondering “Are there more Earth-like planets in the galaxy ?”. I was sure that NASA, IRSO and the space organizations around the world had some data that would point in that direction and luckily, help was at hand 🙂

Using data from NASA’s Kepler Space Telescope, New Scientist has made an interactive map that illustrates the potential Earth-like planets light years away from us.

The website and the information is a real treat for Outer Space enthusiasts.

Although the website itself has all the information, I still couldn’t resist the temptation of writing about it a little bit before I share the link and the awesomeness with you 🙂

Kepler Telescope identified potential Earth-like planets by measuring the dip in the parent star’s luminosity i.e. imagine you have a telescope and are staring at the sun. When the Earth comes exactly in front of the Sun (the parent star) there is a slight dip in the light you see.

This technique coupled together with simulations of Kepler data by Courtney Dressing and David Charbonneau of the Harvard-Smithsonian Center for Astrophysics in Cambridge, Massachusetts, helped the New Scientist to estimate and map the density of habitable worlds across the whole sky i.e. the known spectrum of the universe. Who knows how much we are missing. Just as an example, the Kepler Telescope was able to record information only for 0.30 percent of the known universe.

Given that the Milky Way is thought to contain between 100 and 200 billion stars, newscientist.com estimates of the total number 15 to 30 Billion planets that are Earth-like.

Oh yeah, the link to Space awesomeness. Here you go: How many Earths?