How would your city look like, if you mapped the perceptions of tourists about different parts of the city using data from Airbnb?

Beñat Arregi, an architect and data visualisation enthusiast, has explored this idea in his project titled “City maps from tourist feelings” by mapping the rating of each Airbnb listing on a map. The result is an interesting visualisation of how tourists perceive the neighbourhoods in the city. 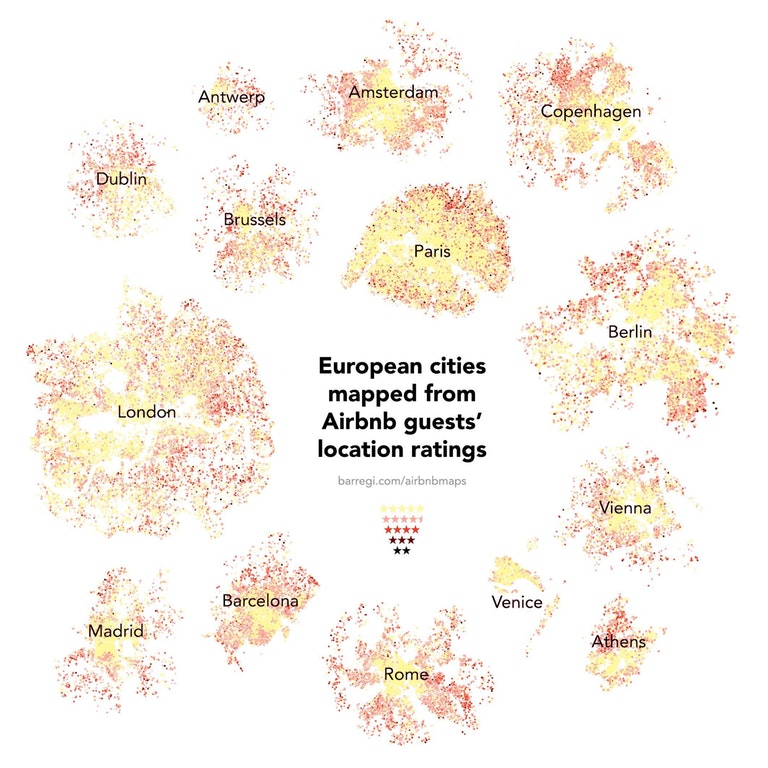 Of course, it’s hard to derive more meaning into the data visualization as there are many factors behind Airbnb ratings but when you look at it with a level of abstraction, there are some fascinating geographic patterns to it. Data for the project was retrieved from InsideAirbnb and was visualised using Carto.

Why doesn’t anyone want to run the world’s largest telescope? 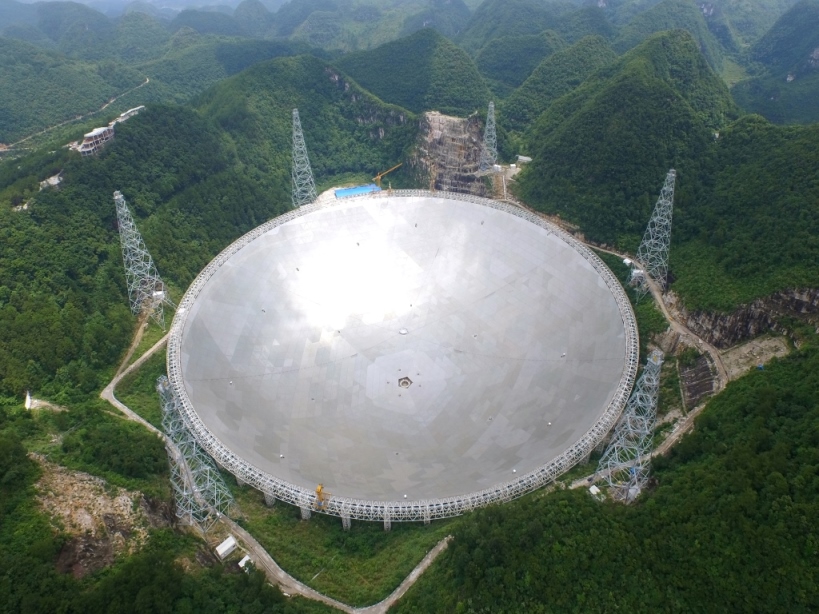 It sounds like a lifetime opportunity for any astronomer. A $1.2 million compensation package sprinkled with cool incentives like free accommodation to oversee the day-to-day operations of the world’s largest single-dish radio telescope. And yet, nobody wants to take up the job.

When FAST (Five-hundred-meter Aperture Spherical Telescope) was being built, the Chinese government relocated 8,000 people to the remote mountains of Guizhou so that the giant dish could sit inside a natural sinkhole in a radio-free environment. So, whoever takes up the job of the chief scientist would need to set base in one of the least developed regions of China.

But that’s not the biggest concern of the telescope owners, the Chinese Academy of Sciences. The trouble is that none of the Chinese astronomers qualify for the job. Because to qualify, the candidate needs to check the following boxes:

While these requirements put Chinese astronomers out of the race, in the western hemisphere also only a few qualify. And they seem reluctant to battle the language and cultural barriers. Which is why, the position is still open even though officials have been scrambling to close it since May.

“We cannot wait. We have also reached out to qualified scientists around the world through formal or private channels. These senior researchers do not browse job websites very often. We did everything possible to communicate to them our offer,” an official involved in the hiring process has told a local newspaper.

The JD, meanwhile, sounds pretty straightforward. As the director of scientific operations, the incumbent would need to divide his/her time different research teams in China and abroad. He/she would put together and organize various academic committees to zero down on the telescope’s long-term scientific goals and report their key findings to the government. They would also be responsible for public communications and overseeing the budget. Know anybody who fits the bill?