How often do Google Maps get updated?

In 2005, Google launched an ambitious project to map the world. Today, more than a billion people use Google Maps every month. And every week, more than 5 million active apps and websites leverage the core products of Google Maps Platform.

People rely on Google Maps and Google Maps Platform to not just get from point A to B, but to run businesses, to order food, to hail a cab, or to even provide SOS alerts during emergencies. With so many critical applications depending on Google Maps for accuracy and seamlessness, wondering how frequently does Google update its Maps data is quite reasonable.

Well, the basic thing to understand is that there are two key components to mapmaking: data and imagery.

To manage the vast amounts of incoming data, machine learning libraries and frameworks are used. By using machine learning-based approaches, Google is now able to map as many buildings in one year as it previously used to map in 10 years! In Lagos, Nigeria alone, machine learning has helped Google add 20,000 street names, 50,000 addresses, and 100,000 new businesses.

Improved coverage of buildings (pink) and points of interest (green) in Lagos, Nigeria from 2012 to 2018

Then again, data and imagery are static. Google Maps imagery, especially, can be anywhere from 1 to 3 years old (even older, in some cases). And these components alone do not always give users the context they need about a specific place on the map.

This is where real people enter the picture. Google’s passionate community of Local Guides, active Google Maps users, or even the business owners that use Google My Business services, are continually providing new information to Google.

Though any new piece of information is updated only after ensuring a high degree of confidence in its accuracy, Google Maps receives more than 20 million inputs from its users every day. That’s more than 200 contributions every second about things like road closures, local store details, the opening of a new business, etc.

This means, in essence, Google Maps is updated constantly – literally, every second of every day!

Today, Google Maps contain information, ratings, and reviews of about 200 million places around the world. But what happens when a building does not have a traditional address. After all, the World Bank estimates that half of the world’s urban population lives on an unnamed street.

A Plus Code is an address based on the latitude and longitude coordinates of a location. Each code is 10 characters long and consists of two parts: an area code (roughly 100 x 100 kilometers) and a local code (about 14 x 14 meters). The code can also be combined with a locality. For example, in Plus Code parlance, Google’s HQ can be described as either “849VCWC8+R9” or “CWC8+R9 Mountain View”.

The biggest advantage of Plus Codes is that unlike other alternate addressing systems available today, they are open-source and free-to-use. There are no licensing fees or other costs. Read more about Plus Codes here.

When Google Maps turned 15 on February 8, 2020, Senior VP Jen Fitzpatrick acknowledged what a gargantuan, never-ending task it is to create a truly helpful map.

“It requires building and curating an understanding of everything there is to know about the physical world, and then bringing that information to people in a way that helps you navigate, explore and get things done in your world. The real world is infinitely detailed and always changing, so our work of reflecting it back to you is never done.”

Say thanks for this article (3)
Ishveena Singh
442 posts
Want to be an author?
The community is supported by: 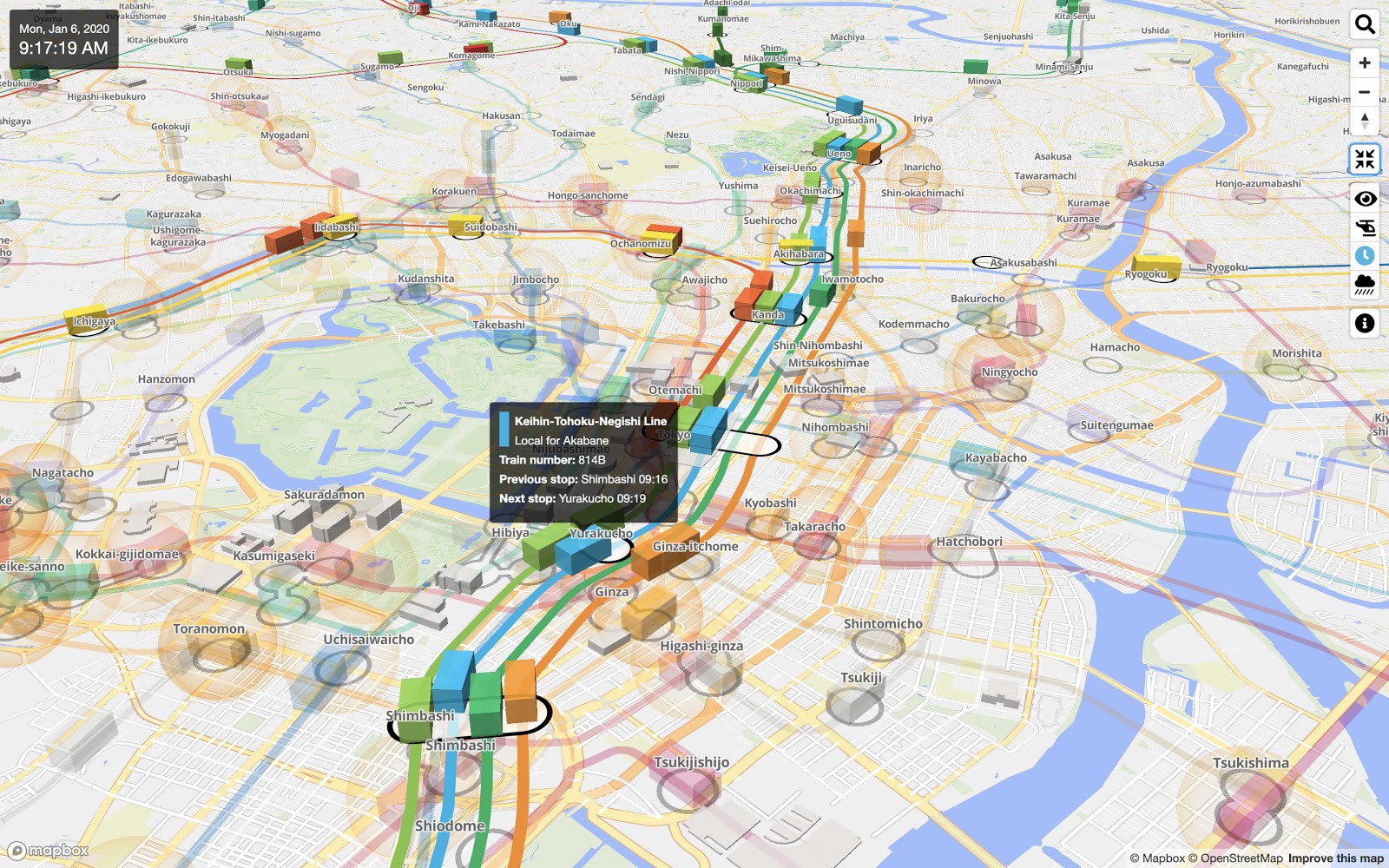 Almost a year after it entered the Japanese market with support from one of Japan’s biggest mapmakers, Zenrin, digital mapping startup Mapbox has announced the establishment of Mapbox Japan.

Mapbox Japan is a joint venture between California-headquartered Mapbox and Japanese technology company SoftBank. The JV would help enterprises enhance their existing mapping services and enable them to create new customizable location-based services and management tools.

Further, the JV plans to launch a special COVID-19 support package for organizations that are offering mapping services to manage and mitigate the outbreak of the novel coronavirus.

Mapbox Japan will offer up to 3 months of special support at no charge for organizations that utilize its map development platform to provide COVID-19 monitoring and related services between June 1 and September 30. The application to avail this special offer needs to be submitted to Mapbox Japan by May 31.

Explaining that partnering with a tech giant like SoftBank would provide the ‘future unicorn’ access to an enormous number of entities in Japan, Mapbox founder and CEO Eric Gundersen says, “We love the way discerning Japanese customers push us to continue to improve and create new solutions. The opportunity to build new local services in Japan will also help us create new global offerings.”

Meanwhile, Eric Gan, Head of Business Development of SoftBank Corp, points out that several businesses have already shown interest in the advanced AI that Mapbox employs on its mapping platform. “We are seeing a significant rise in demand for Mapbox’s products from retail, ride-share, hotel, office-sharing, payment, mobility, and manufacturing industries. We are constantly discovering new use cases for our partners,” Gan says.