#GeoawesomeQuiz 17 – Do you know everything about Capital Cities?

Hi Geo-Geeks! This week we’re changing the formula. We’ll ask you 10 questions from particular domain! Do you think you know everything about capital cities all around the world? Challenge yourself! Remember to share your score with the world! And to check out our other GeoawesomeQuizzes! 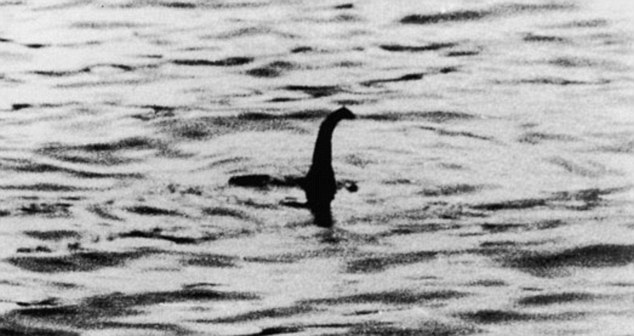 On the april 20th, 1934 the Daily Mail printed what is now the most famous photo of the Loch Ness Monster. To celebrate this day Google launched its Street View imagery of the famous lake. Viewers can explore above and below the surface of the 23 miles (37 kilometers) lake. In order to make such a project Google Trekker has been installed on a boat and was taken under water by divers collecting imagery along the way.

The story of Loch Ness monster goes back to the legend from A.D 565 when St. Columba repelled a water beast after it had killed a man swimming in the Ness River leading into the lake. Since than “Nessie” has been a part of Scottish folklore. There have been dozens of alleged photos, films and videos showing the monster but no concrete evidence has emerged. But that hasn’t stopped people from searching for it. In 2003, a research team funded by the BBC conducted one of the largest and most comprehensive searches of the lake, using sonar and satellite navigation, but found no signs of the creature.