Satellogic, an Argentian Earth Observation company has raised $27 million during their Series B funding round led by Chinese company Tencent as the lead, backed up by São Paulo-based Pitanga, CrunchFund and others. With launch providers bringing down costs thanks to competition across the globe, it’s getting cheaper to launch microsatellites for earth observation and as a result investor confidence in satellite imagery companies seems to be high. 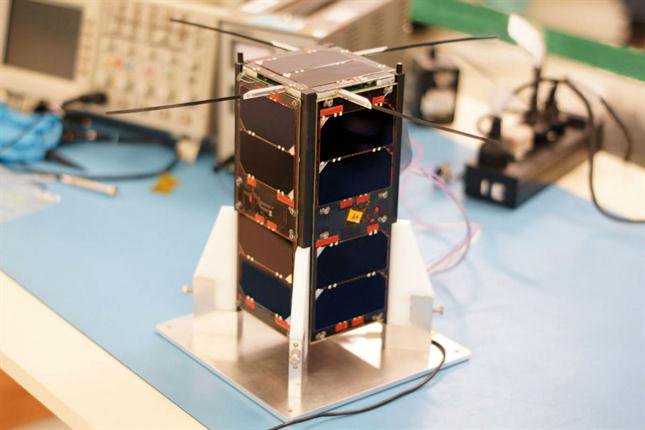 Satellogic which has offices in Barcelona, Buenos Aires, Montevideo, San Francisco and Tel Aviv was founded back in 2010 just launched its 6th microsatellite into orbit aboard the Chinese rocket “Long March-4B” that took of from the Jiuquan Satellite Launch Center on June 15th. The company is working towards building a constellation of high-resolution earth observation satellites (ÑuSat Satellites Series) with a spatial resolution of 1m. Interestingly, the company also states that its satellites are equipped with a hyperspectral camera with a spatial resolution of 30m. Planet which acquires the Rapid Eye Constellation earlier this year has multi-spectral capabilities and a spatial resolution ranging from less than 1m and up to 5m as part of 142 satellite constellation.

If you are working on a scientific or humanitarian project that can benefit from their data, you can get in touch with Satellogic via this page.

Why is China messing with our GPS coordinates?

If you ever get ‘Little Red Riding Hood, a big bad wolf may eat you’ kind of lost in China, the last thing you want to use is Google Maps (through a VPN because it is banned in the country anyway!). The navigation tool that more than a billion people rely on every month to reach their destinations goes totally bonkers when it comes to China.

Don’t be surprised if you see roads tearing through buildings or streets disappearing into the river when you toggle to satellite view. Uber drivers, who use Baidu to get around, will always call you to ask where you are — which could be a huge issue if you don’t speak Mandarin Chinese and can’t use Google to pinpoint the driver to your exact location. On top of that, there’s a good probability your hotel is anyway a block away from where you think it is. 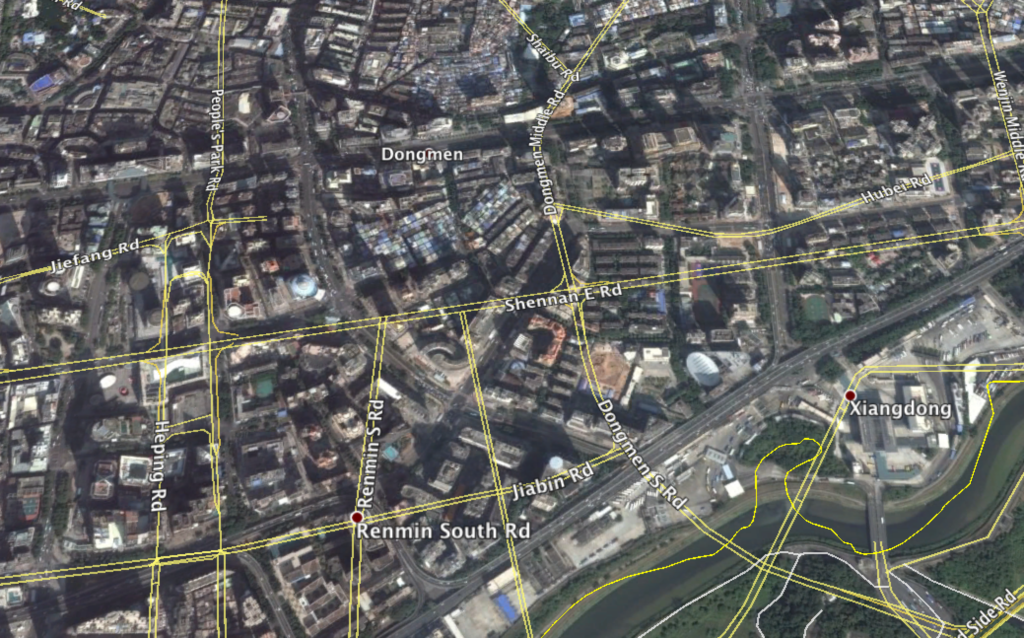 Perhaps this is why the reference frame upon which China bases all its maps is known as ‘Mars Coordinates’ — as if they are not describing Earth’s geography at all! Mars Coordinates, or GCJ-02 datum, is precisely why you cannot depend on GPS in China. While the rest of the world uses the most common GPS standard known as the World Geodetic System 1984, or WGS-84, for all digital mapping products, China chose to adopt a system of coordinates that debuted during the Cold War era to bamboozle foreign intelligence agencies. GCJ-02’s algorithmic offset means your real location could be up to 500 meters east, west, north or south (yes, it’s that random) of what you see on the map.

Imagine you are an airplane pilot flying to a Chinese city like this Reddit user, and your GPS shows the runway way off from what the rest of the instruments are showing. “We’d rely on the land-based navigational aids. Not a big deal in some cities, but if it was mountainous terrain — not so reassuring.”

The ‘Surveying and Mapping Law of the People’s Republic of China’ puts mapping and documenting of all “elements of physical geography or the shapes, sizes, space positions, attributes, etc., of man-made surface installations” under state supervision in the name of “national defence and progress of the society.” It, however, fails to explain how will national security be upheld in times of emergency when its own citizens may encounter challenges with regard to local navigation. And let’s not even talk about the doom faced by local developers who might want an uncorrupted dataset for actual, beneficial use. Or the financial implications for an organization who cannot release a product or a solution in China because the location functions will simply not work like they are supposed to.

But, considering the confusing layout of Beijing streets is also attributed to the government’s plan to frustrate the ability of any invading army to find its way around, it is perhaps quite liberal of China to have provision in the law for matters “where it is really necessary to adopt the international coordinate system.” Then again, China has sued almost 40 foreign individuals and organizations (including Coca Cola!) for illegal surveying and mapping between 2006 and 2011 alone.

Regulations also demand that all foreign handheld devices must also display the offset or merely disable their GPS functions. Which is why, if your phone or camera detects it is in Chinese territory, its geo-tagging ability becomes bizarrely compromised.

So, what do you do if you are travelling to China and cannot turn to your otherwise reliable Google Maps to find your hotel or sightseeing spots? Well, Baidu Maps can be quite painful if you don’t read Chinese. Travelers have reported Bing Maps and Yahoo Maps to be useless as well. Apple Maps, however, seem to be a pretty safe bet. An additional reasonable solution is Amap, which is essentially in Chinese, but allows standard searches like banks and airports in English. Another option is ABCMaps that would even show you real-time traffic conditions (if available) over the road as color-coded lines.

Whatever you do, just don’t end up like this Reddit user in Beijing. “First I had to VPN to even reach Google, and when I did the maps were just about useless. Googling Chinese addresses can be hard anyway. Between the tech issues and the language barrier, I have never felt so ‘alone’ around so many people.” Sigh!