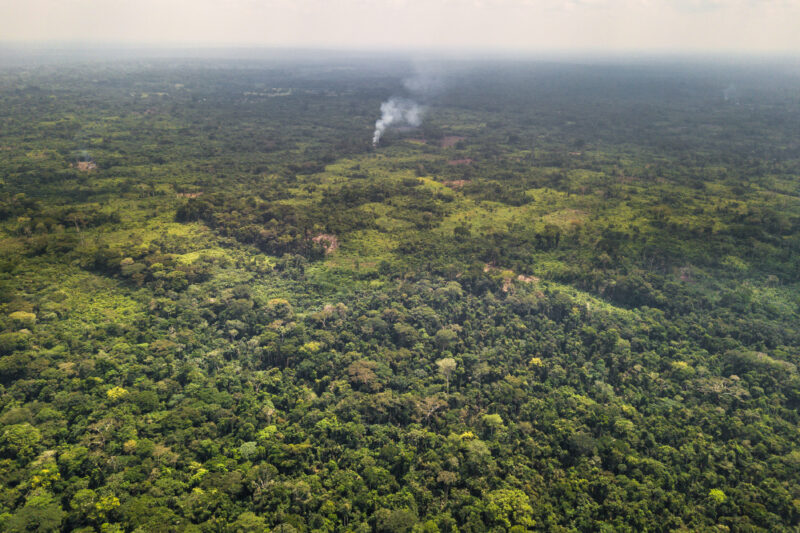 Norway’s reputation as a climate champion is no secret. Under a mix of United Nations and bilateral schemes, the country has set aside up to $350 million a year for a decade to help save rainforests and improve the livelihoods of those who live there.

In June 2019, Norway announced that it would commission high-resolution satellite images of the Amazon and other rainforests for the next four years to help with the tricky task of detecting tropical deforestation. This week, Norway’s Ministry of Climate and Environment (NICFI) entered into a contract with Kongsberg Satellite Services (KSAT), and its partners Airbus and Planet, to make good on that promise.

“This will revolutionize global forest monitoring,” says Sveinung Rotevatn, Norway’s Minister of Climate and Environment, pointing to how the fight to combat deforestation and forest crime is more important than ever before.

In 2019, the world lost 3.8 million hectares of tropical primary forests – equaling approximately a soccer pitch every six seconds or an area the size of Switzerland in total. Early-warning satellite data can help check the rate of deforestation. But these images are typically very expensive and only a few private stakeholders have access to them.

NICFI’s new contract, valued up to $43.5 million, will allow anyone around the world to access high-res satellite imagery data, archived back to 2015, to detect deforestation occurring in the smallest of geographical areas. 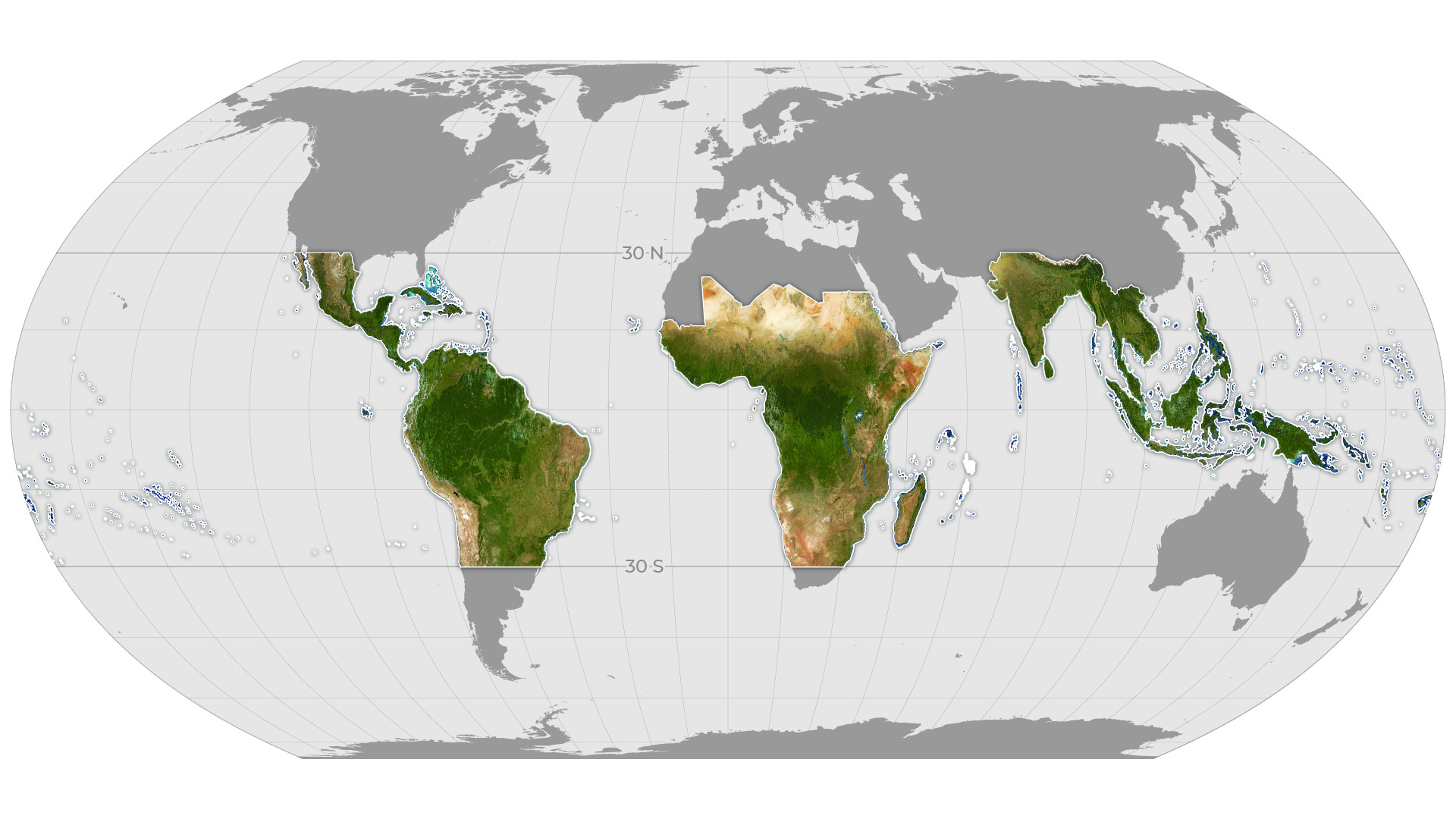 Global map showing the extent of monthly Planet Basemaps to be provided through the partnership for tropical forest monitoring. Courtesy: Planet

“Small communities can now be seen and heard in their struggle with companies that steal their rightful territories. The world’s supermarkets can monitor claims made by their suppliers regarding the sustainable production of soy, palm oil, and other raw materials”, quips Rotevatn.

As part of this unique and distinct partnership, Planet will provide KSAT with high-resolution (sub-5m per pixel) Basemaps of the full tropics, covering over 64 developing countries. The subcontractor will also allow anyone to download the analysis-ready monthly Basemaps of these regions.

“Revolutionizing satellite data so we could see deforestation happening fast enough to stop it was one of the key reasons we founded Planet nine years ago,” says Will Marshall, CEO and co-founder of Planet. “Norway has taken a systematic approach to measure natural capital in the key area of tropical forests, demonstrating the way to enable the transition to a sustainable economy.”

Airbus, meanwhile, will bring its huge archive of SPOT high-resolution imagery to the table, enabling a unique historical perspective into forest monitoring. François Lombard, Head of Intelligence Business at Airbus Defence and Space, says, “Our satellites have been monitoring the Earth for over thirty-five years, supporting a wide range of environmental initiatives fighting deforestation. Our unique library of millions of square kilometers of imagery, built over decades, is a key asset in the fight against deforestation.”

The service is expected to launch in October 2020.

Why is nFrames acquisition by Esri huge news for the whole GIS industry?

Big news arrived at the turn of the last week when Esri acquired nFrames, a Stuttgart based photogrammetry software company. I believe that this news is one of the most relevant in the geospatial industry we had a while.

But the news itself does not comes as a surprise, as with this acquisition, Esri is filling a significant gap in its 3D reconstruction segment. The word of Esri trying to fill this gap from internal R&D has been around for some time. Eventually, the company decided to look out in the market and nFrames is definitely offering one of the best products out there.

Esri has been developing 3D visualizations and modelling capabilities for a long time now, but their work has always revolved around vector data space in their products such as Esri City Engine or ArcGIS Pro. Although Esri can read all the open raster, point cloud and 3D mesh file formats it required 3D party software or engines to generate these products. In their Drone2Map product, Esri works on Pix4D engine. SiteScan, a product acquired from 3DR earlier this year, which is a drone mapping platform for the construction industry also works on Pix4D.

Being a third-party software, Pix4D curtails the workflow and the quality of the final product you develop e.g. the interface for accessing images based on 3D point clouds or measuring directly on orthorectified images, etc. Another limitation of Pix4D apart from being a third party software is that it has been developed for relatively small volume data processing. It works well for a typical construction site but not for the entire city or region.

nFrames software, on the other hand, had been designed primarily to work with huge aerial dataset. It easily scales 3D data creation to large cities or even whole countries and provides True Orthophotos, 3D point clouds, and photo-realistic meshes. With such capabilities, nFrames was never a competition to Pix4D or AgiSoft, but definitely one to the Bentley’s ContextCapture, who has been an industry standard for 3D City Modelling around the world.

Esri is own for its a strong presence in government and public sector and with its own 3D reality capturing engine, the company will be able to potentially take a sizable chunk of the business from Bentley which traditionally didn’t have to care about marketing and business development as its technology was far ahead of the competitors.

The current plans of Esri are to integrate nFrame’s SURE with ArcGIS Pro and to deliver its users a package that covers it all end-to-end from the capture to analysis. The company also intends to incorporate SURE with its other products like Drone2Map and SiteScan too. We can expect that it will take 1-2 years for the whole integration process. nFrames team will continue to operate in Stuttgard as a new Esri, R&D centre focusing on building reality capture technology.