All Map Projections Compared And Visualized 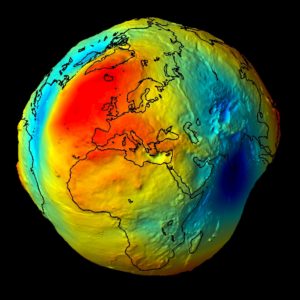 Geoid – the most accurate model of the Earth

Life of cartographer is not easy… How to map phenomena on the Earth which are 3 dimensional (and often dynamic – 4D) on the flat surface of a map? If you would like to have the most accurate map ever you would have to carry with you 3D-printed ‘geoid’ which is best-known model of the Earth based on pure gravity at perfect zero sea level… and it looks like a potato…

But if you want to show it on a flat map you need a map projection, which will determine how to transform and distort latitudes and longitudes to preserve some of the map properties: area, shape, distance, direction or bearing. And this is much more important than we might think. For example, sailors use Mercator projection where meridians and parallels cross each other always at the same 90 degrees angle. It allows to easy locate your self on the line showing direction in which you sail (loxodrome is a line crossing all meridians of longitude at the same angle), but the projection do not preserve the distances, so you know you are in the right direction but you don’t know how much time will it take you to get to your destination… It is said that many of great geographic discoveries from XV and XVI century happened accidentally because of that fact.

Ok…as a cartographer I could talk about it for ages but lets get back to Earth… ;). Map projects can be as well a nightmare, as they are in fact extremely complex mathematical transformations. Now there is web tool to visually compare properties of all major projections. Check this out: 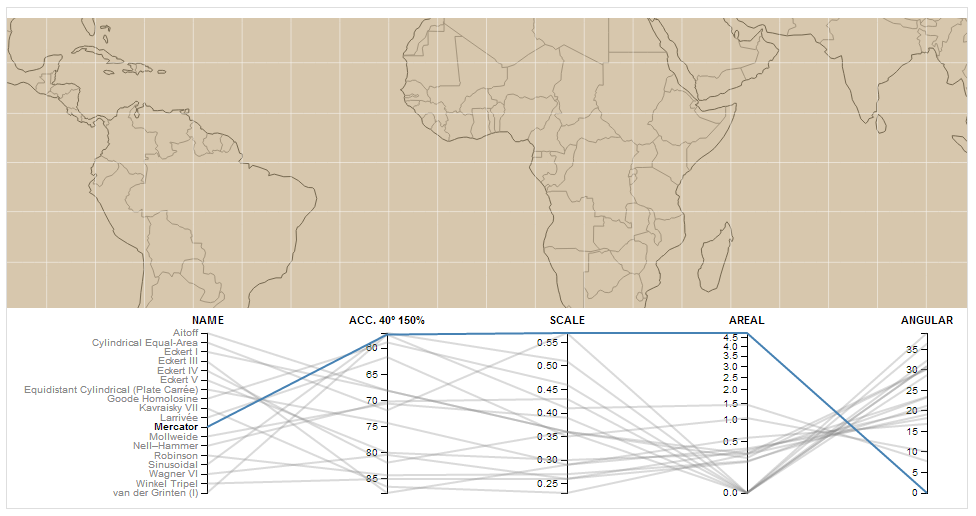 You can easily say that it’s a conformal projection (preserving the angles) as angular deformation index is zero. 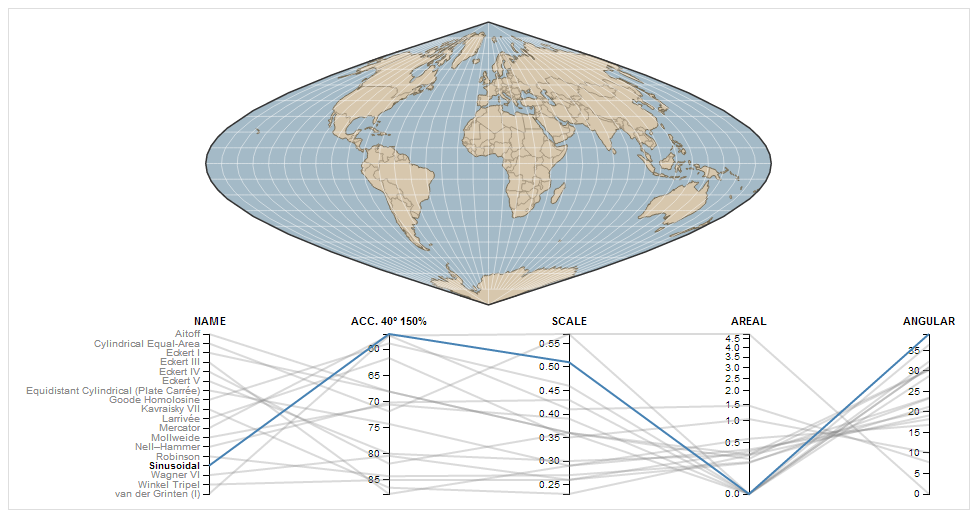 In the case of sinusoidal projection you see that it’s an equal-area projection as areal distortion index is zero.

The tool requires just a few comments as parameters are not well described on the website. Here is what these distortion indexes actually mean: 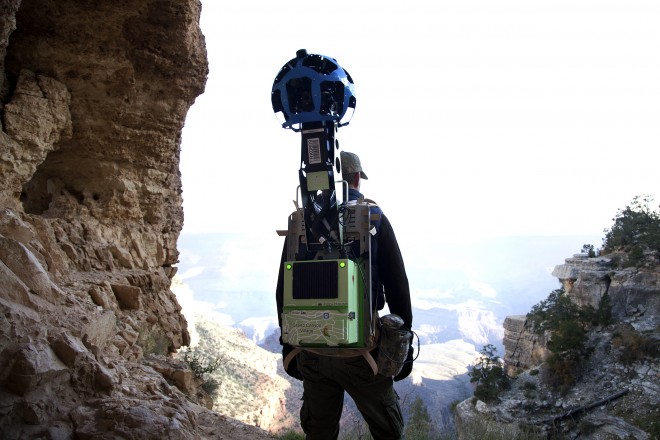 If you like hiking, travelling or going to unusual places and you’re a fan of Google Street View projects like recent mapping of worlds tallest building in Dubai, you can now sign-up to borrow one of the company’s Trekkers, which are a special camera-equipped backpacks that act as a personalized version of Google’s Street View cars, allowing you to automatically capture a 360-degree view of surrounds as you move.

Google’s employees have already took Street View cameras to the Ocean, the Grand Canyon, the Canadian Arctic and many other places but now the company will let users borrow it and map exciting places around the world. What you need to do is to have a cool idea, good plan and apply over this google form. Deanna Yick, Street View Program Manager said:

We’re working to build the very best map of the world, and we’d love your help to do it. Today we’re kicking off a pilot program that enables third-party organizations to borrow the Street View Trekker and contribute imagery to Google Maps. For the first time ever, this program will enable organizations to use our camera equipment to collect 360-degree photos of the places they know best — helping us make Google Maps more comprehensive and useful for all. This program is part of our ongoing effort to make it possible for anyone to contribute to Google Maps.

The first partner of the program is the Hawaii Visitors and Convention Bureau (HVCB) which has already begun using the Trekker to take photos of the most popular, well-trafficked sites on the Hawaiian islands.

Check out the video below to get more details: