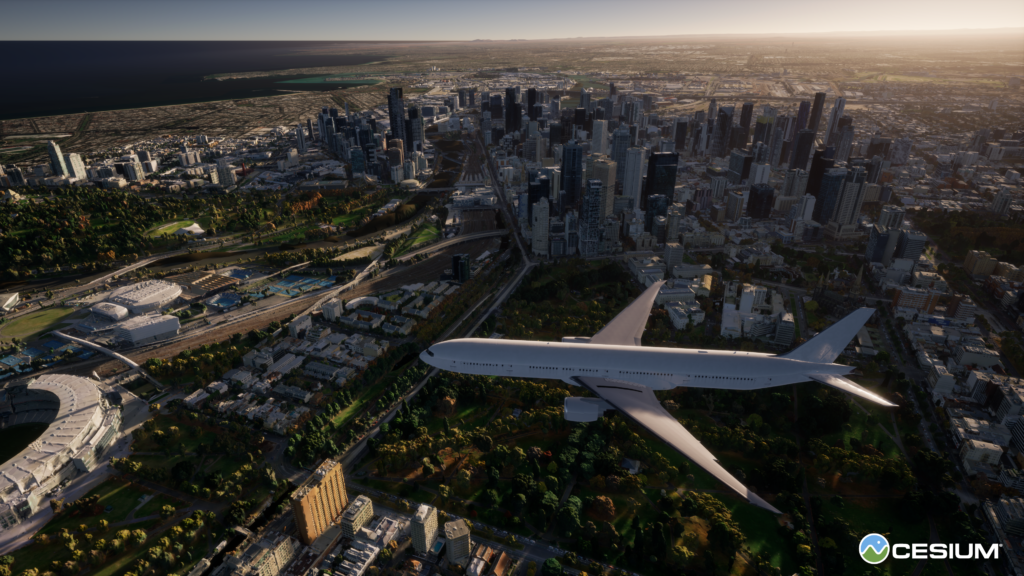 Taking inspiration from real-world settings is nothing new for video game developers. Fallout 3’s ruined version of Georgetown is a loving recreation of the real thing, down to the bricks themselves. It is lauded as one of the finest sci-fi adaptations of a real-world space in all of gaming. For a more historical effort in a detective based action/drama setting, L.A. Noire’s version of 1940’s Los Angeles using archived maps and Robert Spence’s photographs was a triumph. Players were awed by the look and the feel of a city seemingly torn out of the past.

Of course, these were top studios with massive budgets, which meant that they could dedicate a decent chunk of time and money to researching the landscape in great detail. Not all studios are so lucky.

The problem with using real space as an inspiration for video game terrain can be summed up with one word: Fidelity. In the past, even the best interpretations of real-world locations have fallen short in the eyes of some fans. That’s because the level designers and artists were usually working off of things like 2D photos, hand cam video, and the like. Particularly well off studios might fly the team out for a brief field trip, but trying to capture everything about a location from three hours of exposure is still a daunting task.

Finding a solution to the challenge of creating open worlds in games might have always been just across the corner: geospatial technologies. Why not map the real world instead of virtually creating an artificial one? The latest release of Cesium for Unreal Engine is bridging the gap between geospatial tech and gaming. The plugin has been under development since June 2020, when Cesium got Epic MegaGrant to roll out the solution. 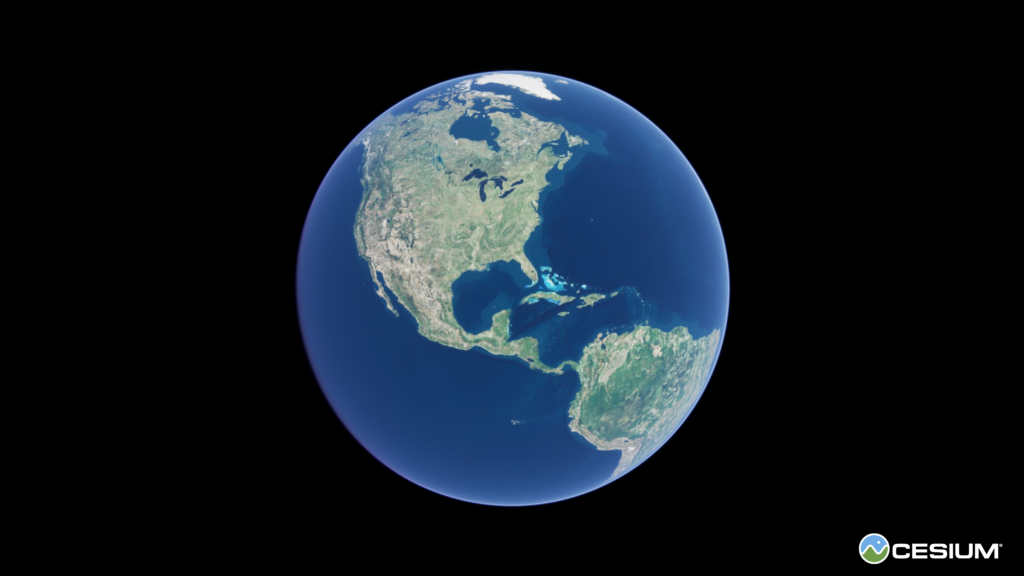 Photogrammetry and LIDAR in games

The solution takes the best features of Cesium engines and enables it for the world of games.

It includes a full-scale, high-accuracy WGS84 globe that can be integrated directly with Unreal Engine. On top of it, users can add their custom datasets e.g. drone-based photogrammetry or LiDAR scans. Everything will work smoothly with game-like human movement, vehicle physics, as well as shadows, clouds etc. adding an extra layer of realism to the real-world terrain.

Moreover, the geospatial datasets can be “copied” to the user’s own world without enforcing the correct geolocation, which gives users the possibility to play around with the tool and the data. Sounds awesome.

Knowing the imperfections of photogrammetry and LiDAR data there is always a need for manually fine-tuning. A full example of adding photogrammetry as the terrain can be found in the Cesium documentation. 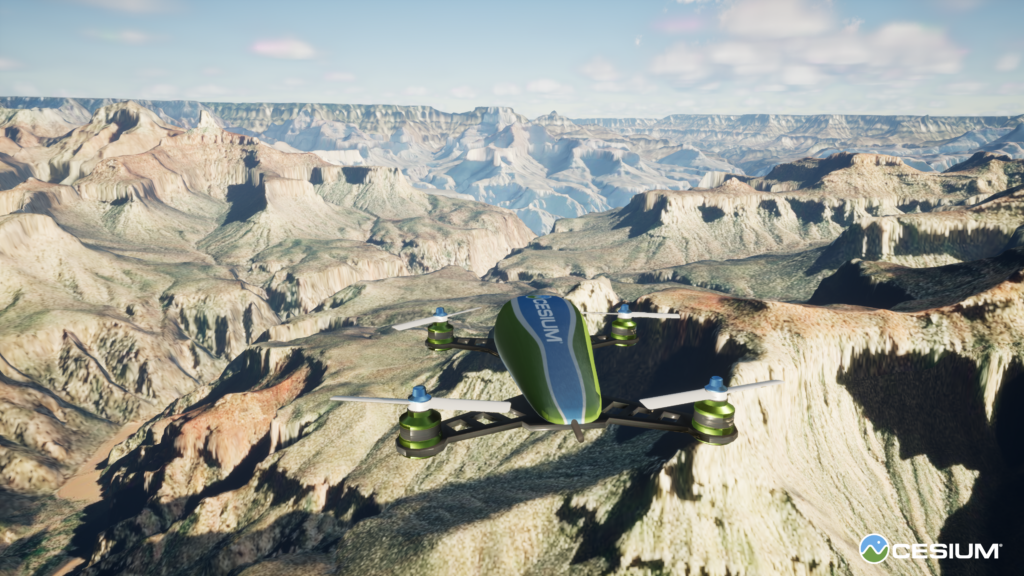 In the past, programmers relied on a personal sense of depth perception, old public records that were often confusing or simply wrong, and human memory. This is why a lot of older games based on real-world locations are inconsistent with things like scale. They’ll compress a few city blocks into a single piece of terrain, and then scatter the landmarks contained in that area all over the place. Walking ‘half way’ across an island might take ten minutes while walking across the other half might take twenty. Features and distance simply didn’t hold fidelity.

With Cesium for Unreal Engine 5, those issues disappear. True open worlds can be created, translated directly from the input that the game creator desires. Fidelity of distance and fidelity of relative landmark location are always accurate. Height and depth are reflected accurately, conveying the vertigo of a tall skyscraper and the eerie isolation of a dark, abandoned sub-basement. This makes complete, realistic immersion possible, even for players who have been to those locations.

And the ‘tight space’ translation issue disappears when every feature is faithfully represented in the digital world. The need to weave around odd obstacles, subtly change levels, and cope with claustrophobic environments is perfectly preserved.

Cesium for Unreal Engine 5 gives game creators so many new tools in the toolbox, it’s difficult to fully comprehend the enormity of its future applications. A single developer using photogrammetry or LIDAR for mapping video game terrain is just the tip of the iceberg. Thinking about not only the assets that creators can clone from real-world settings but the inevitable outpouring of high-quality community-created content as well as creating a hybrid world…

That’s not just exciting and inspiring. It’s an opportunity. Imagine games that have an ‘explore’ mode where you can walk through and examine actual settings somewhere else in the world. Possibly even in VR. Moreover, the gaming engines can be also used for simulation purposes, which then could be used for military or lower enforcement purposes among others. There is a twinned entertainment, tactical and educational opportunity here, in addition to the obvious gaming boons that such technology brings.

We follow in the footsteps of some amazingly ambitious projects, like Assassin’s Creed and Watch Dogs, that delivered the texture and flavour of real-world settings like nobody before have ever dreamed. But with Cesium for Unreal Engine 5, we have a leg up on our predecessors. All that’s left is to pair their level of love and attention to detail with the amazing technology that is available today.

Given that it has 20 percent of the world’s population, but only 7 percent of its arable land, China faces a big challenge in agricultural development. The future of China’s agricultural sector lies in modernization, and the key to advancing this modernization lies in the development of technology. This is why building a modern agricultural monitoring eco-system is important, and it is where digital and technological solutions can make a huge difference. 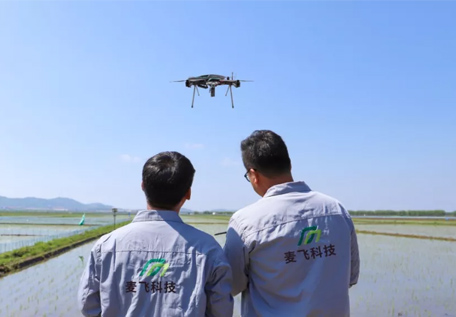 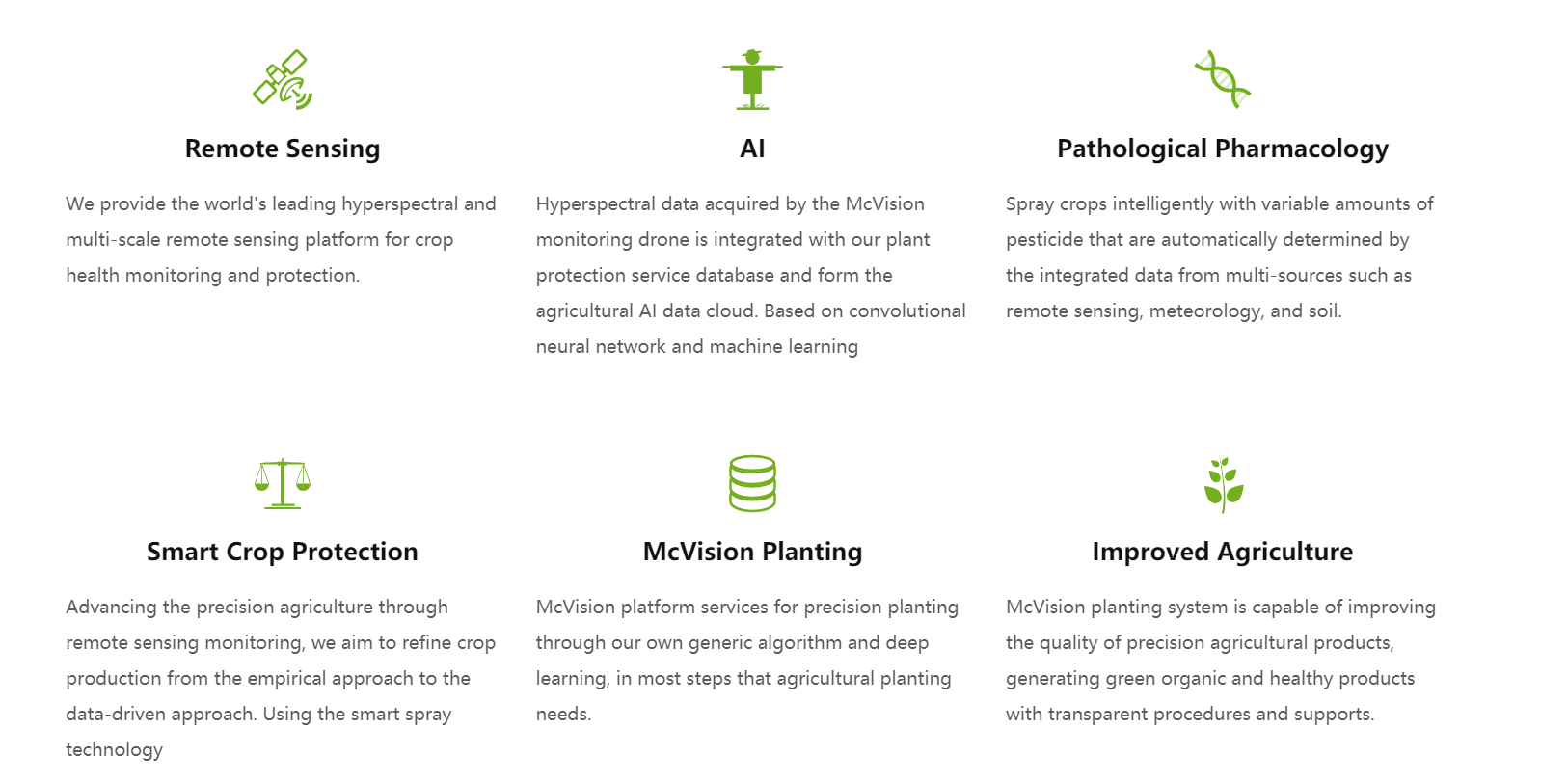 According to the Chinese Ministry of Natural Resources, China has maintained strong grains in production of more than 650 million metric tons for the last five consecutive years. Although the market is huge, agricultural modernization has been slow for historical reasons. How can the market be rapidly expanded to provide the products that users need? The co-founder and CTO of McFly, Long Liu, listed four main points: 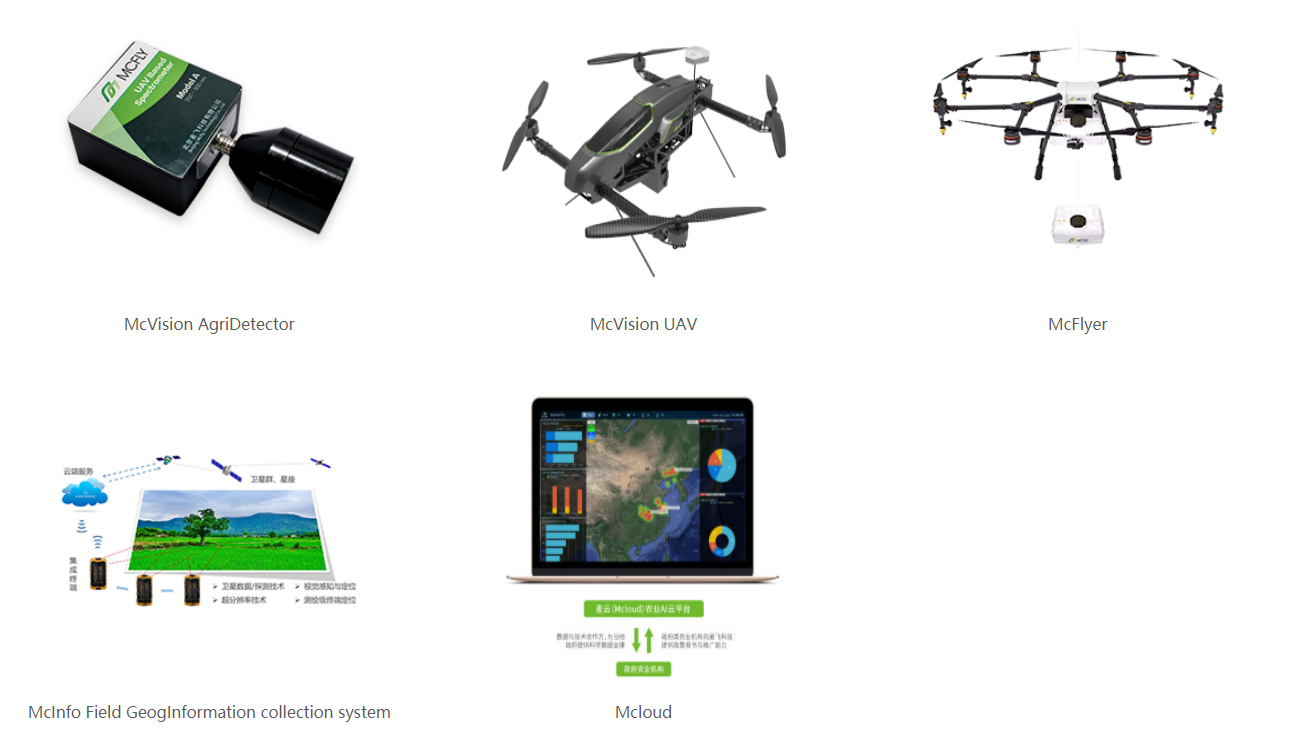 At present, the annual revenue of McFly is nearly 100 million yuan. The two major rice-production provinces of Jiangsu and Hubei provide nearly 80% of the revenue.

“Although people were affected by COVID-19 this year, the agricultural industry is stable. Agriculture is the basic industry of China. In technical development and data application, McFly’s revenue increased in 2020,” said Long Liu.

At the end of 2019, McFly announced four global strategies, including establishing a digital farm in Montreal, Canada, and the acquisition of Canadian smart agriculture start-up, Geospatial Vision.

In the agricultural service market, customers often compare McFly with DJI and XAG. In fact, DJI and XAG focus more on hardware. McFly, on the other hand, is also a technology service supplier, but mainly focuses on remote sensing technology, algorithms, and data for agriculture.

“More and more farmers accept UAV for agricultural services,” said Long Liu. In the next ten years, rapid growth is forecast for the Chinese agriculture service market, which will increase the company’s market share and provide further opportunities. The biggest challenge for farmers at present is funding, not technology. Agricultural technology has been developing for many years in China, and consequently, modern technology has developed beyond the basic needs of most farmers. The biggest burden of most farmers is to acquire funding to take advantage of smart devices that support agricultural production.