How to use a paper map and compass? 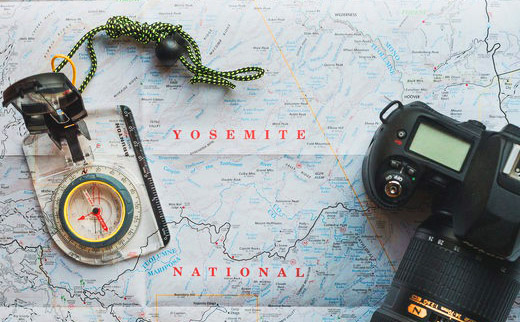 Although we live in the age of satellite positioning systems and Google Maps, every GeoGeek should have basic analog navigation skills and for centuries a paper map and a compass were the simplest, most reliable and most effective way to find your location and navigate from A to B.

Today many of us have lost that skill but no worries… It’s fairly simple. We’ve decided to gather for you the best YouTube tutorials on that topic.

The first video comes from Silva – Swedish manufacturer of most likely the best compasses out there:

The second one is a series of 8 Ordnance Survey tutorials. It’s totally awesome and easy to follow. Check it out:

Ok. After watching these videos the most important thing is to buy a topographic map, a compass and go outdoor to practice. Going for a walk or a hike the analog way is much cooler than catching Pokemons around the city;). 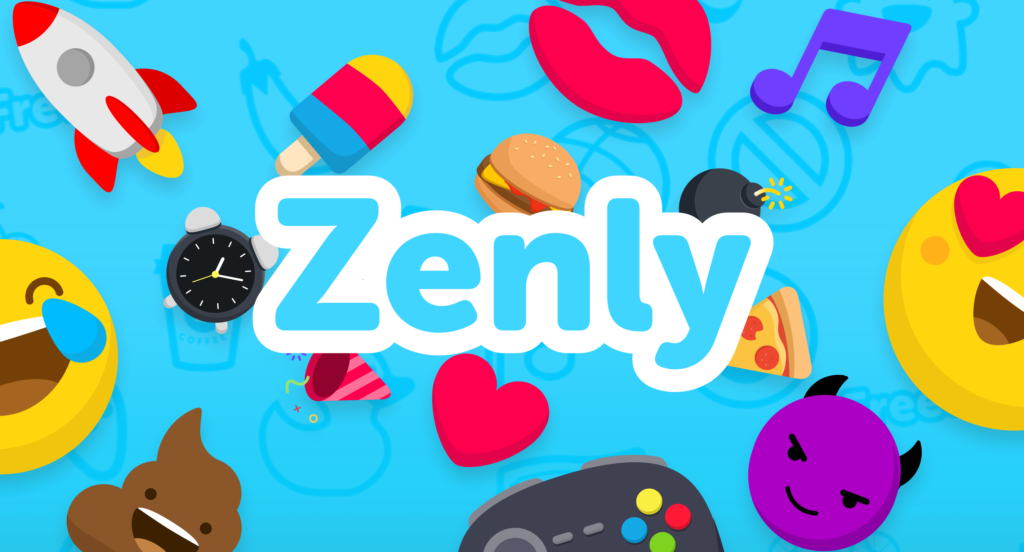 Do you remember good old times when you used to constantly check-in at different locations on Foursquare? After Foursquare decided to rebrand its check-in app to Swarm and Facebook check-ins became so normal that you wouldn’t even notice it anymore, location-sharing was not cool anymore.

There is however a French start-up that believes it found a way to make location-sharing awesome again. It’s called Zenly. The aim of the app is quite straightforward: you constantly share your whereabouts with your friends and in return you see where they are. 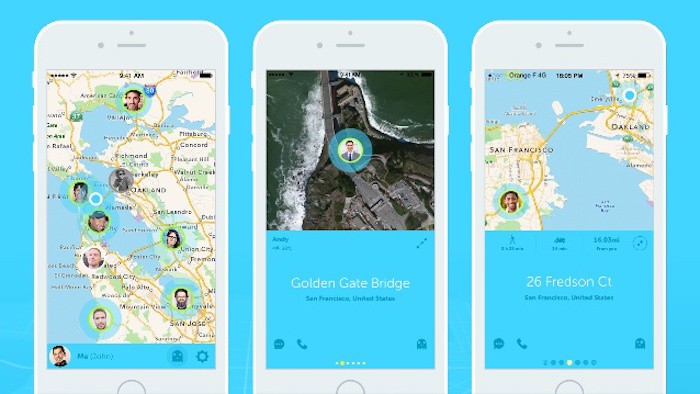 Even though I don’t think that the app itself is anything really amazing, the technology behind it is where the magic happens. Frankly speaking I believe that the app is just a showcase of Zenly positioning tech.

Behind the scene, Zenly tries to save as much battery as possible. For instance, the app doesn’t track your location when nobody uses it. If a friend opens the app, then Zenly will request your location. Otherwise it stays in a sleep mode and doesn’t drain your battery almost at all. Another thing is their positioning technology which seems to be working really well and matches coordinates with address points very precisely. Then there are many other tiny features that make Zenly smarter than Foursquare and Facebook will ever be. For example users can view the battery level of their friends answering the question why someone is not answering your text message. Another useful feature is that the app allows you to share the location for a limited time and share a link to for others to follow you via website rather than the app.

TechCrunch reports that the company has recently raised an €10 million in Series A which is quite a lot for a small French start-up. This only proves that the real value of the company is in smart location technology rather than the app for teenagers. I’m quite convinced that we will soon hear about a spectacular acquisition of that company. For me Zenly proves that there still a lot things to be improved when it comes to location-based technologies, and you don’t need to be a giant to bring innovation in that space. Cool!