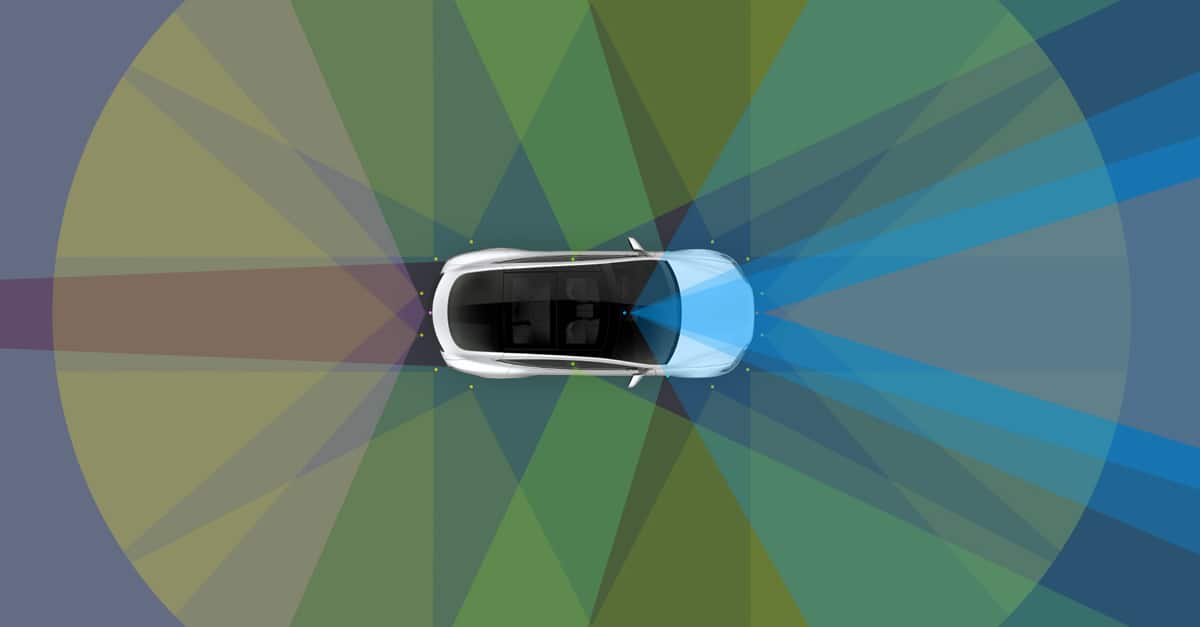 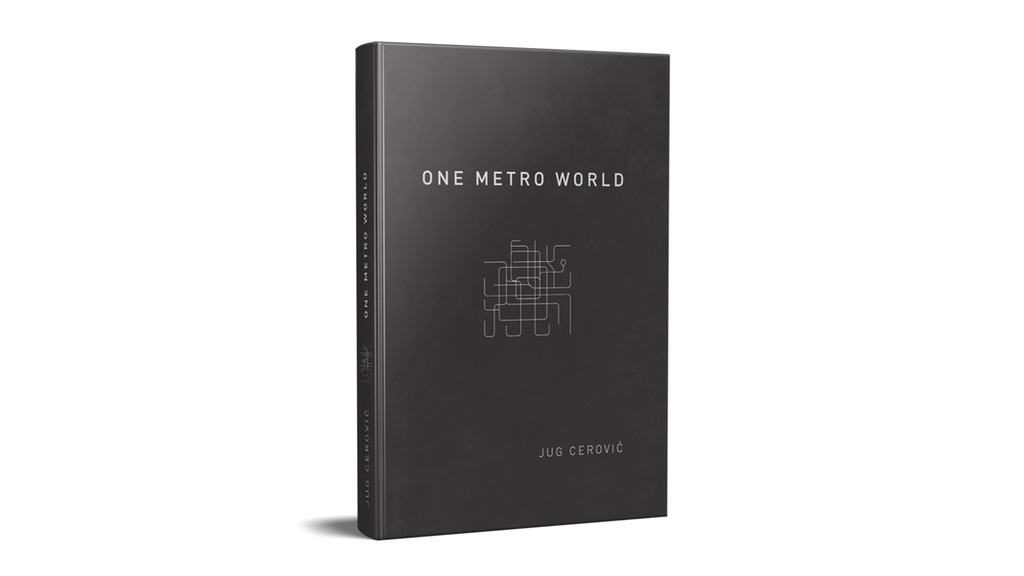 Metro maps are beautiful. Do you also get hypnotized by public transit maps when waiting for a metro? There is something in them… They push geographic accuracy aside but somehow they are more understandable than topographic maps. The harmonic strings are put together in logical and balanced order. The simple rainbow colors marking each line are so familiar and easy to read that you can’t take your eyes out of it… 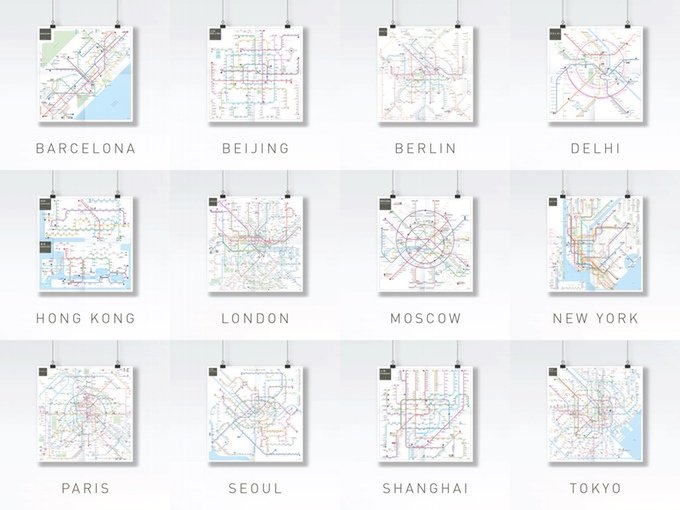 If you have the same feeling about metro maps this book might be for you.  One Metro World compiles 40 beautiful transit maps from all the world. The maps designed by a Paris-based architect Jug Cerovic, are functional but at the same time they are works of art. 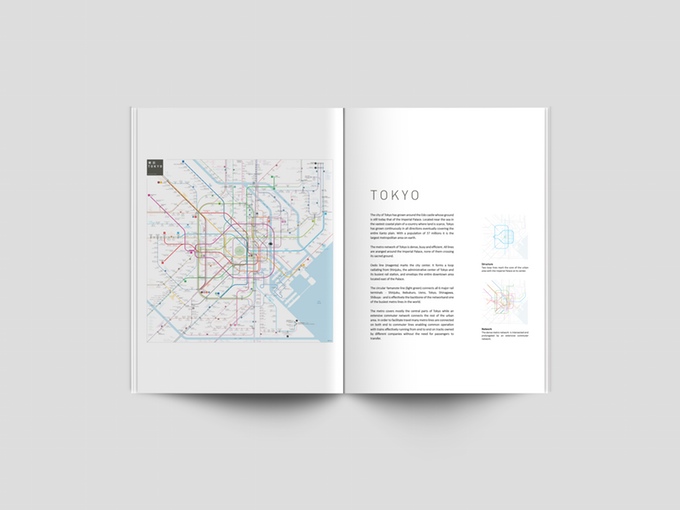 His maps are based on a commonly used geometric convention referring to famous Harry Beck’s London Tube Map from 1931 but they are based on passion rather than contracts with local authorities. And you can feel it. 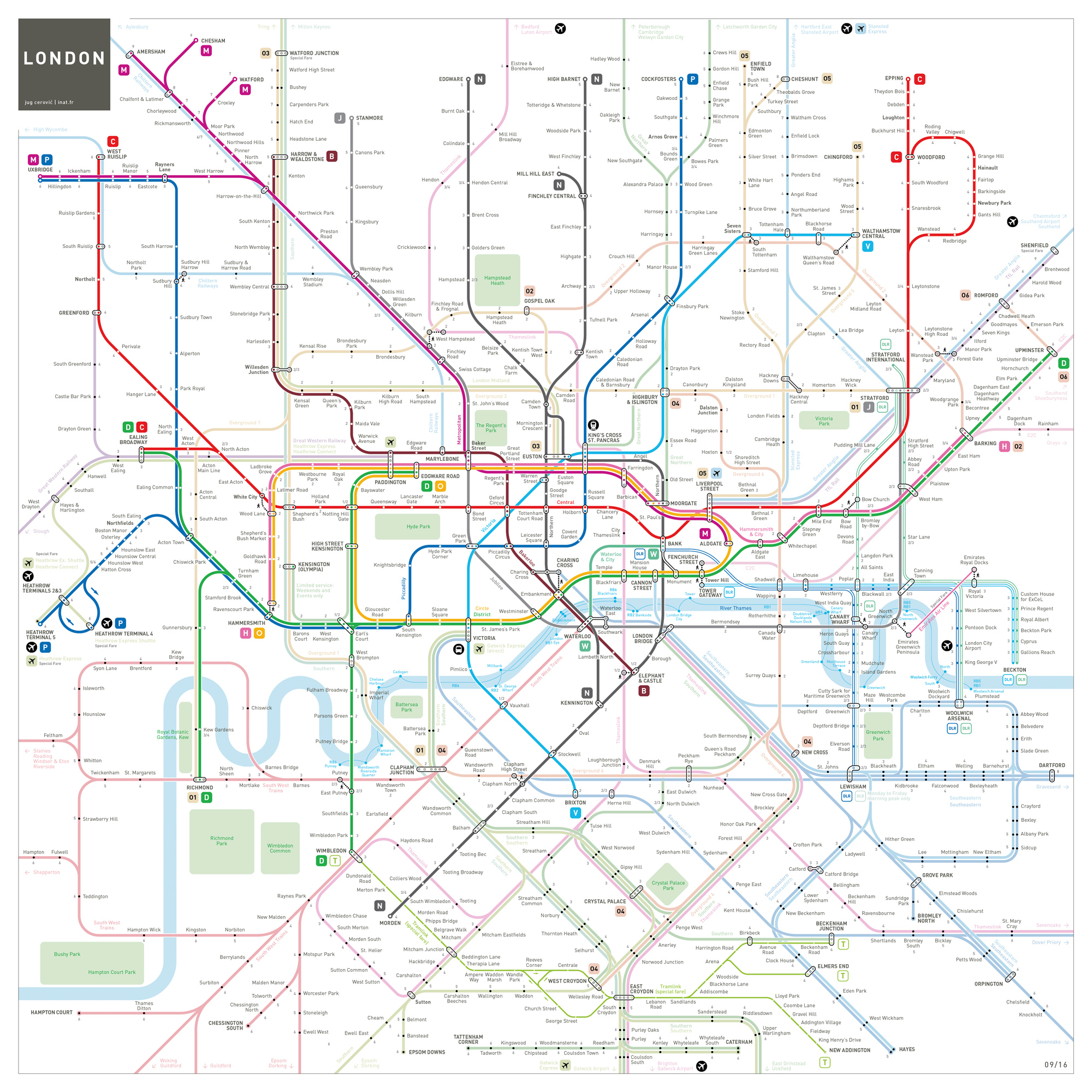 In parallel to the book all the maps are also available in the form of an app. In order to get the book and/or the app it you can back this project on Kickstarter. There are still 7 days to go.