Looking for some local travel inspiration? Culture Trip’s got your back!

Great things happen when geography fuels your business. Like, your website gets 15 million unique visitors every month, Forbes places you on its list of fastest-growing businesses in the United Kingdom, and your Series B lands you a cool $80 million.

London-based travel portal Culture Trip was founded in 2011 by Dr Kris Naudts, who gave up a solid career in psychiatry to pursue his passion – wanderlust. But unlike other travel sites, Culture Trip doesn’t focus on selling travel-related services (yet). Its latest round of funding has been stimulated by the sheer power of content. The startup has 170 writers, 45 filmmakers, 85 photographers, and 30 illustrators and animators covering hundreds of locations across the globe, giving a uniquely local perspective to travel.

Culture Trip publishes more than 3,000 articles every month and already has a treasure trove of over 75,000 posts for users to consume. The topics cover everything from food and drink to fashion and architecture, but it goes beyond the obvious to explore the intriguing and the exciting. At the time of writing this blog, the website’s homepage featured stories like ‘Why you need to visit Tokyo’s Sumo restaurant’ and ‘If you haven’t visited these 11 museums, you need a culture trip in 2018’. (God knows we do!)

Users can look for travel inspiration via geographically-divided sections – Europe, North America, South America, Central America, Africa, Asia, Middle East, Antarctica, and the Pacific. And each of these sections is further divided via a country list.

While Culture Trip looks to expand its in-house workforce with this fresh round of funding, it also plans to launch an online travel agency this summer. The startup says the OTA will connect Culture Trip’s rapidly growing millennial audience with hand-picked hotels, hostels and experiences. So, while third-party partnerships would be a part of the business model, the USP will be the local experiences run by Culture Trip’s own contributors. Now, let’s go find some beautiful place to get lost 🙂 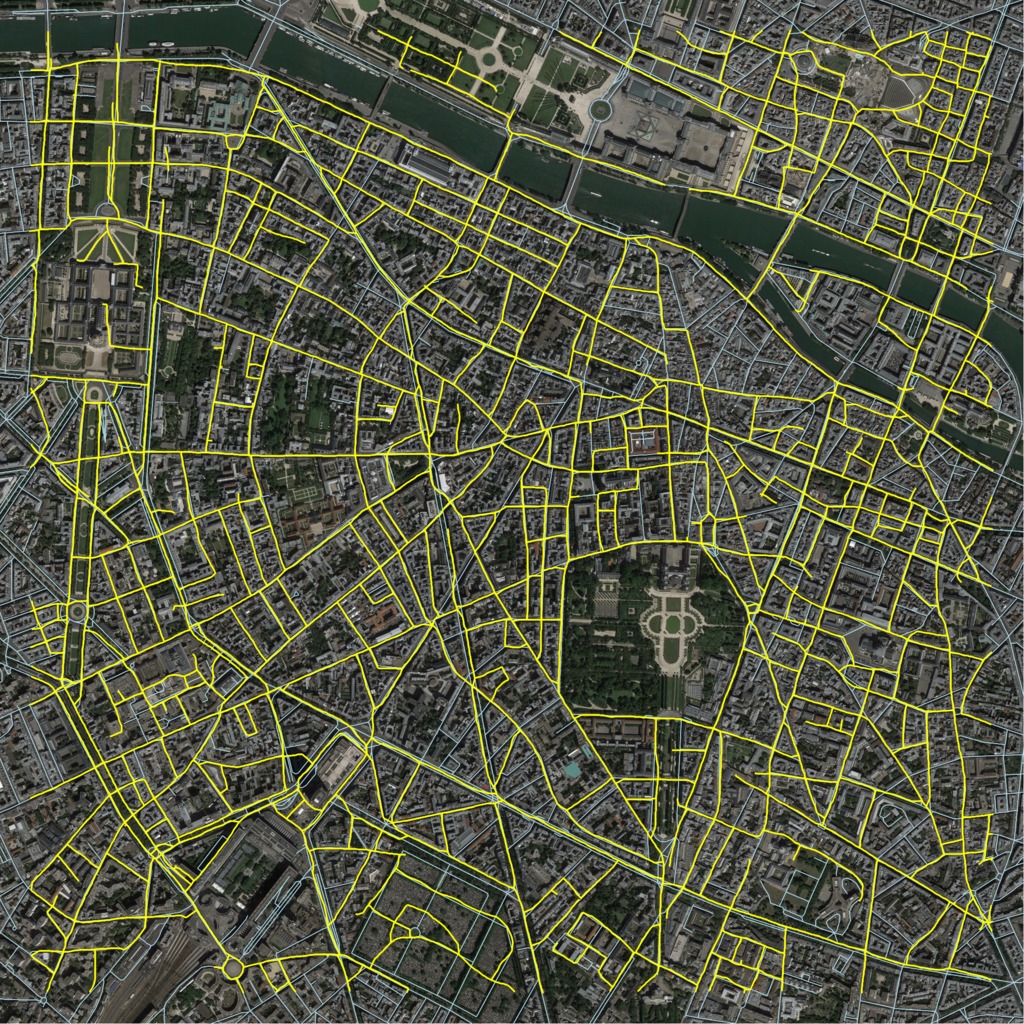 As a modern-day city dweller, you may not feel it, but if you were trying to use Google Maps on a vacation in rural Thailand, you would realize the worldwide road network is so vast, even Google is yet to map the majority of it!

This is what made a group of researchers at Massachusetts Institute of Technology (MIT) look for ways to lessen the workload of app developers like Google Maps. Enter RoadTracer, an artificial intelligence powered program that can extract road networks from aerial imagery – with 45% more success rate than existing methods.

So, how exactly is RoadTracer different?

Well, the popular methodology of automating the map-making process today focuses on training neural networks to look at aerial images and categorize individual pixels as either “road” or “not road.” This means at any given point in time, the program is making thousands of decisions at once. And if one pixel gets labelled incorrectly, that mistake will get amplified in the final map.

RoadTracer, on the other hand, works like how a human would construct a mental model of the world: step by step. As the team at MIT’s Computer Science and Artificial Intelligence Laboratory explain, RoadTracer starts at a known location on the road network and uses a neural network to examine the surrounding area to determine which point is most likely to be the next part on the road. It then adds that point and repeats the process to gradually trace out the road network one step at a time.

The researchers first trained this program with aerial images of 25 cities across North America and Europe. In a test run, RoadTracer correctly mapped 44% of New York City’s road junctions, while the success rate with traditional approach was only 19%.

The team then tested the program’s cartographic capabilities on 15 cities which were not a part of the training program using satellite imagery from Google Maps and ground truth road network data from OpenStreetMap. They found the error rate to be 45% lower than conventional techniques.

“It’s important for a mapping system to be able to perform well on cities it hasn’t trained on, because regions where automatic mapping holds the most promise are ones where existing maps are non-existent or inaccurate,” MIT Prof. Hari Balakrishnan says.

The team realizes that maps developed from aerial imagery will give zero information about underpasses or overpasses. So, now they are working on developing algorithms that can create maps from GPS data, with plans of eventually merging these two approaches into a single mapping software.