Why we should learn how to use the magnetic compass? 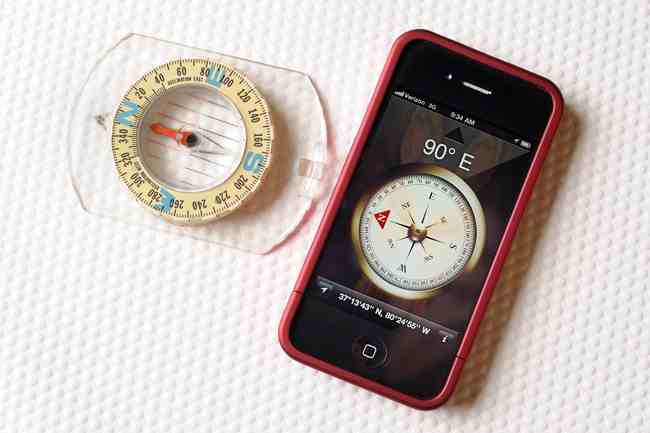 A circular instrument with a magnetic needle. Simple, and yet, in many ways, quite revolutionary. Ordinary in looks, and yet, something very important for the geographer. Its functions are quite important for navigation.

That is essentially the magnetic compass. It is a tool that denotes direction. The basic definition of how it works goes as follows: the magnetic needle inside of the compass uses the earth’s magnetic field to point north. If one knows where north is, one can find the rest of the cardinal directions.

Such a simple tool, and in the era of GPS and other forms of geospatial technology, this is still an important tool. Every person should still know how to use a compass. Modern geospatial technology is very useful. However, it is not always foolproof. And consider this. What if one’s GPS breaks? What if a person is in a place where it does not work properly? What if you are on a camping trip and get lost? How does a person find their way back?

This is why it is important to learn how to use a compass. Even in the era of ever-advancing geospatial technology, some tools are still important. Knowing how to use a compass, and applying that use could be helpful in a situation such as getting lost. It could even mean the difference between life and death.

Check out this video to learn how to use a compass:

Say thanks for this article (0)
Marques Hayes
6 posts
Want to be an author?
The community is supported by

Earlier this week navigation company Telenav announced they are switching mapping data provider from TomTom to OpenStreetMap for their iPhone app Scout. Scout is a popular navigation app focusing mainly on US market.  Telenavs European market is covered by Skobbler which is well known OSM-based navigation app acquired by TeleNav in January 2014. In mid-2013 Telenav hired Steve Coast – the founder of OpenStreetMap who joined the company from Microsoft. Now we see why. 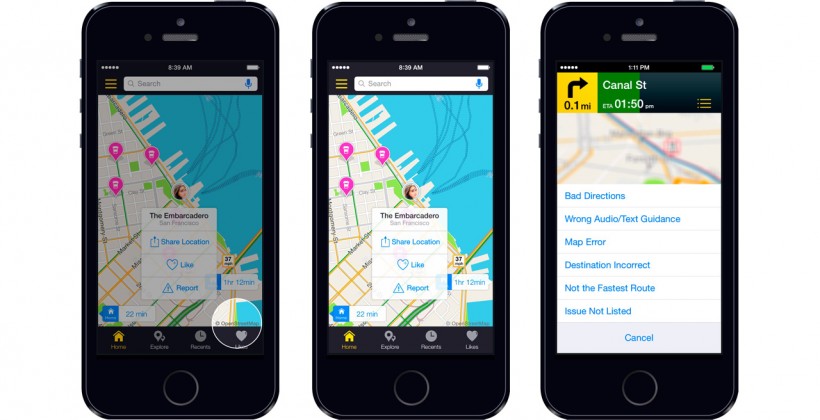 TELENAV WAS NOT FIRST ONE

Telenav is not pioneering in migrating to OSM. A lot of well-known companies adopted the open-source mapping platform, the same time ditching Google Maps. In 2012, Foursquare switched Google Maps for the OpenStreetMap-powered MapBox, Craigslist uses it for apartment searches, and even Apple has turned to OpenStreetMap data too. On the local markets, a lot of companies are using OSM instead of global or local data providers.

Of course, nothing happens without reason. Back in 2012, Google introduced usage limits for its API, which meant that once a third-party app exceeded 25,000 map loads for 90 consecutive days, the company/developer would have to pay $4 for every subsequent 1,000 map loads above the free allowance. This fee was subsequently lowered to $0.50 but it started the trend. 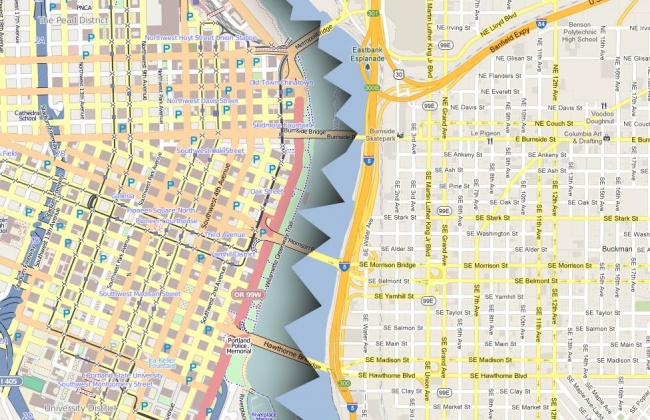 WHY COMPANIES SWITCH TO OSM?

There are basically three core things that make a good navigation mapping data: the display element (so the map itself), the navigability information within the map like speed-limits, one-way streets, and address points for “door-to-door” navigation. While OSM is very good in the first one and quite decent in the second one, it lacks a little bit with the last one.

The question is how much money is it worth to have a precise address points? When using different navigation devices or apps, we don’t thing that actually companies pay for geographic data quite a lot of money. The money goes to TomTom, HERE and local data providers. With decreasing revenues from sales due to free Google Maps app, navigation companies are searching ways to cut their costs. OSM still lacks a lot comparing to TomTom, HERE and Google who invested many years and billions of dollars to build their global databases but it is getting better every year. I must say that personally, I prefer Google Maps over OSM, I use ArcGIS instead of QGIS and Windows/Mac OS instead of  Linux but I see some sense in what TeleNav is doing.

Google spends $1 billion a year to keep its maps up-to-date, TomTom and HERE are also investing a lot to keep their maps fresh. TeleNav decided to invest in contributing to OSM and at the same time use the crowdsourcing power of 1,5m OSM user community. On the one side it might bring a significant gain for the OpenStreetMap navigation features, on the other hand, it will attract OSM users who are surely searching for a good Google Maps navigation replacement.

TeleNav is betting on OpenStreetMap which might be a very smart or a very risky move. Users are used to high-quality data and precise routing in their navigation apps. Will Telenav be able to provide it right away? On the other hand, if guys at TeleNav are right that the future of mapping data is OSM, they will have a significant advantage over the competition.

What do you think about it?