FishViews: Mapping the world’s waterways one mile at a time

Google Streetview has enabled all of us to be armchair geographers, checking out some of the greatest sights in the world from the comfort of our living rooms. One thing that I can’t do with Google is navigate down a river! But with FishViews you can do just that and more.

Scott Gallagher, CEO of FishViews shares more about the startup and their vision, “It’s like Street View for Boaters and Fishermen, with data and exploration features that make it useful for science and conservation as well.”

At the onset, FishViews sounded a bit like a funny take on Streetview but once you see the gorgeous videos of the waterways that Scott and his team have already mapped (with fish view lens), it all starts to make sense. And yes, you can also explore the waterways with your VR headsets!

An Interactive Atlas of the World’s Waterways

What Scott and his team are working on, isn’t just about sailing down the river with your VR headset, there is a lot more science involved in the background that all the 360 panoramic views of the waterways distracts us from.

Scott is a former US Navy Fighter Pilot and his partner, Brian Footen is a Fishery Research Scientist. Their main focus at the start of Fishviews was to map the waterways for the scientific community, something that they still very much plan to do. They started out working for the Texas Parks and Wildlife Department, mapping rivers in Texas. The addition of a 360 camera was an idea to get the general public involved and excited about waterways, in a way that graphs of dissolved oxygen content in the waterway wasn’t going to. 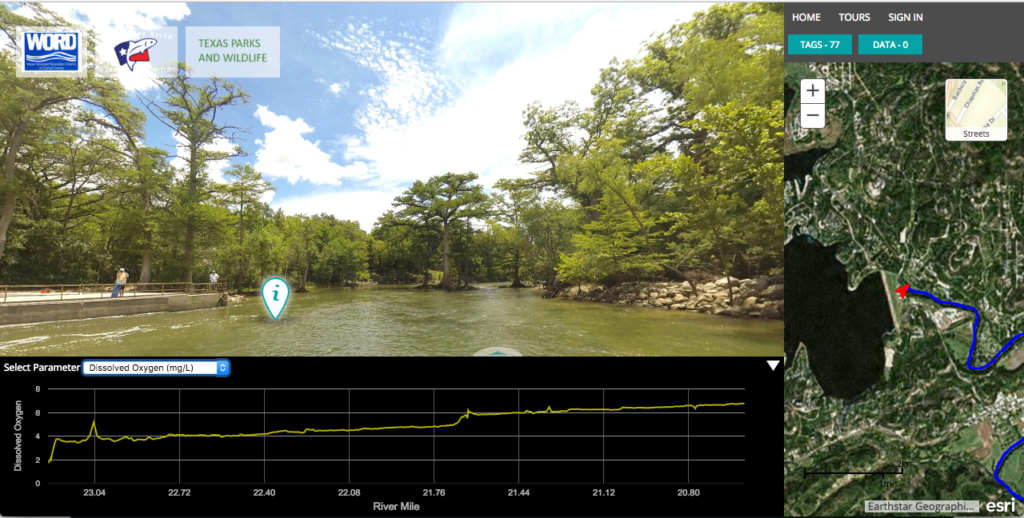 Scott and his team have personally mapped over 300 miles of waterways so far. Not an easy feat, considering the challenges in navigating the crooks and corners of the waterways, whilst ensuring all your data collection devices are still working. What better place to have battery issues than in the middle of a river 😉 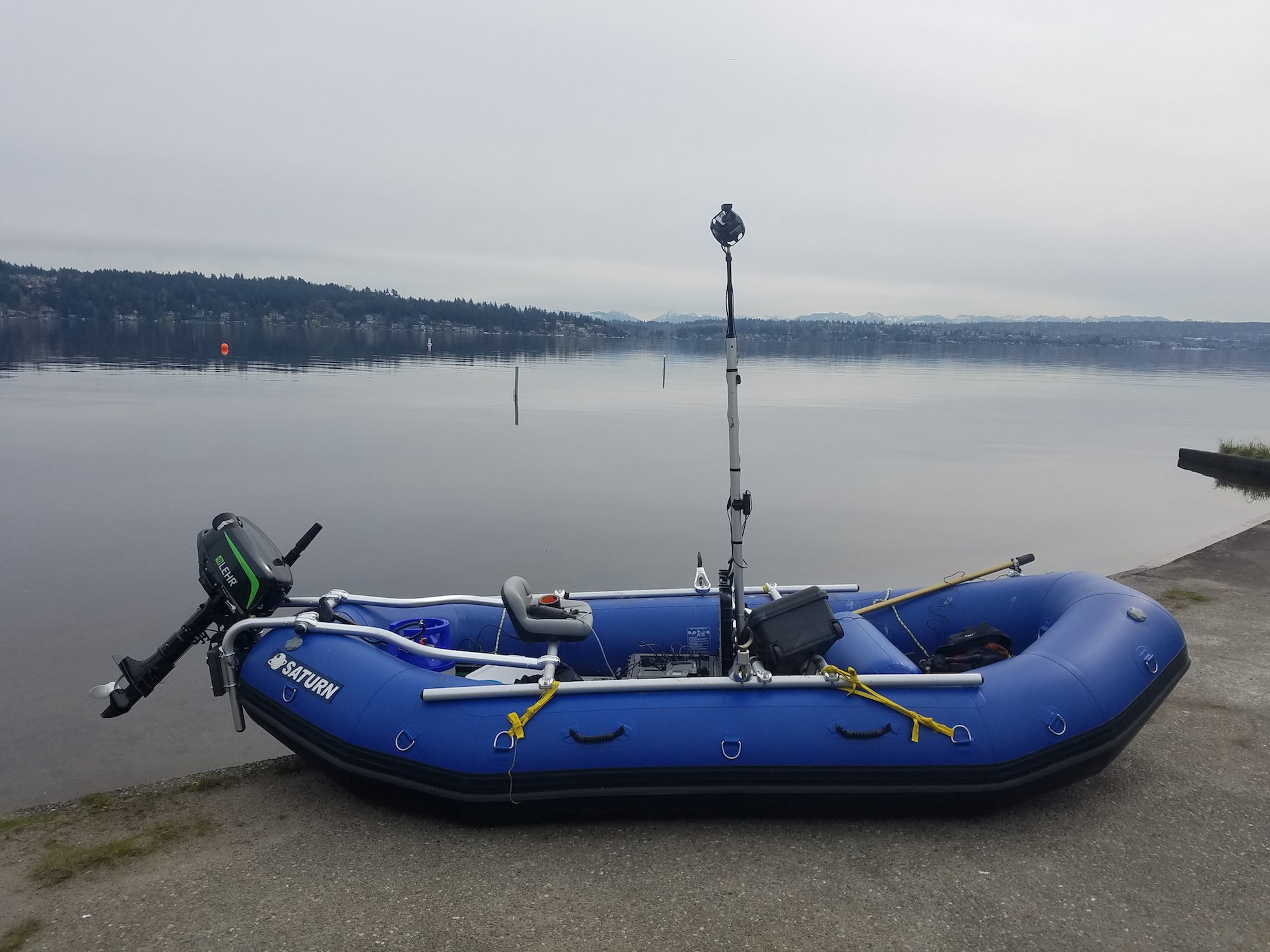 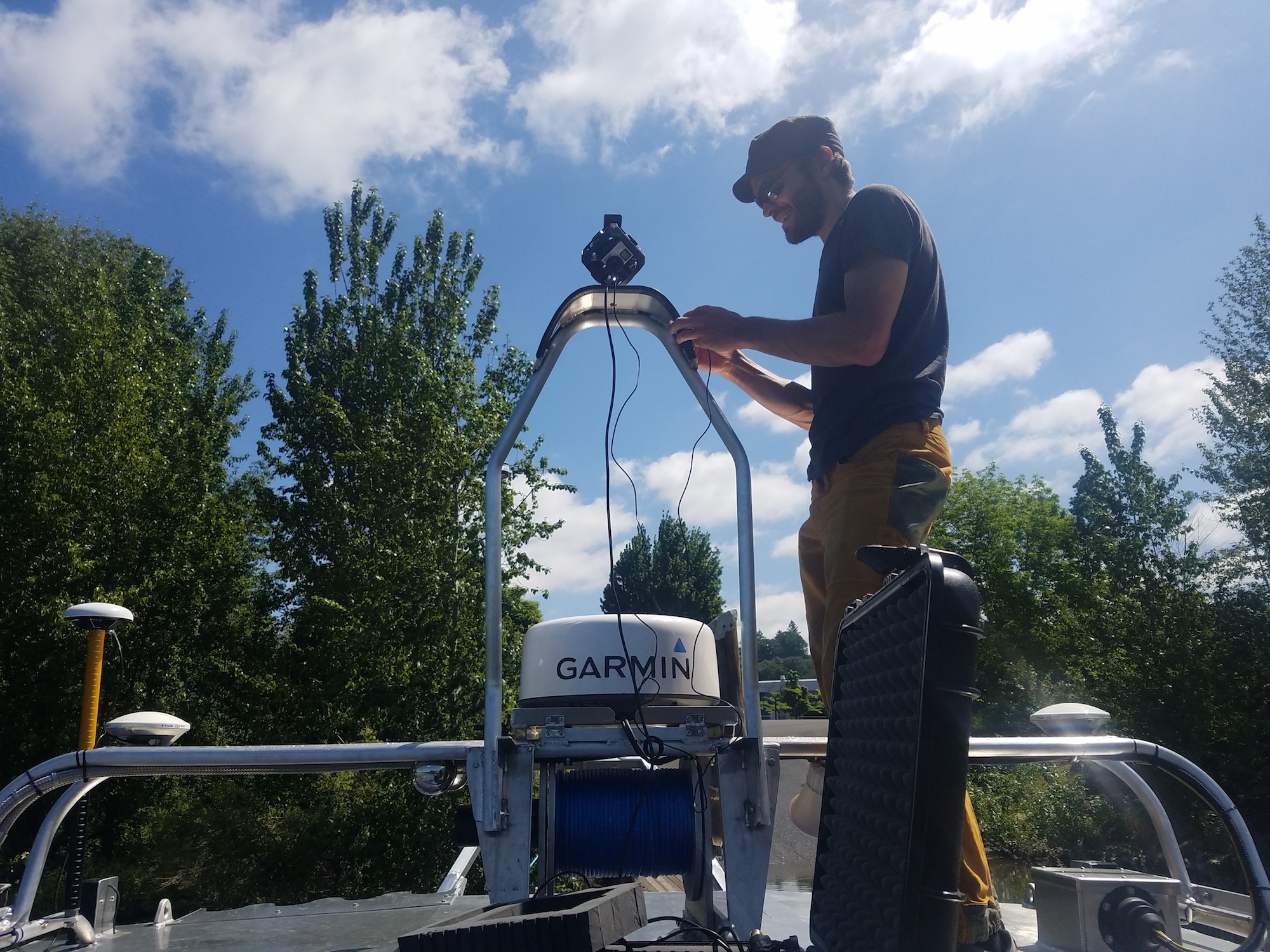 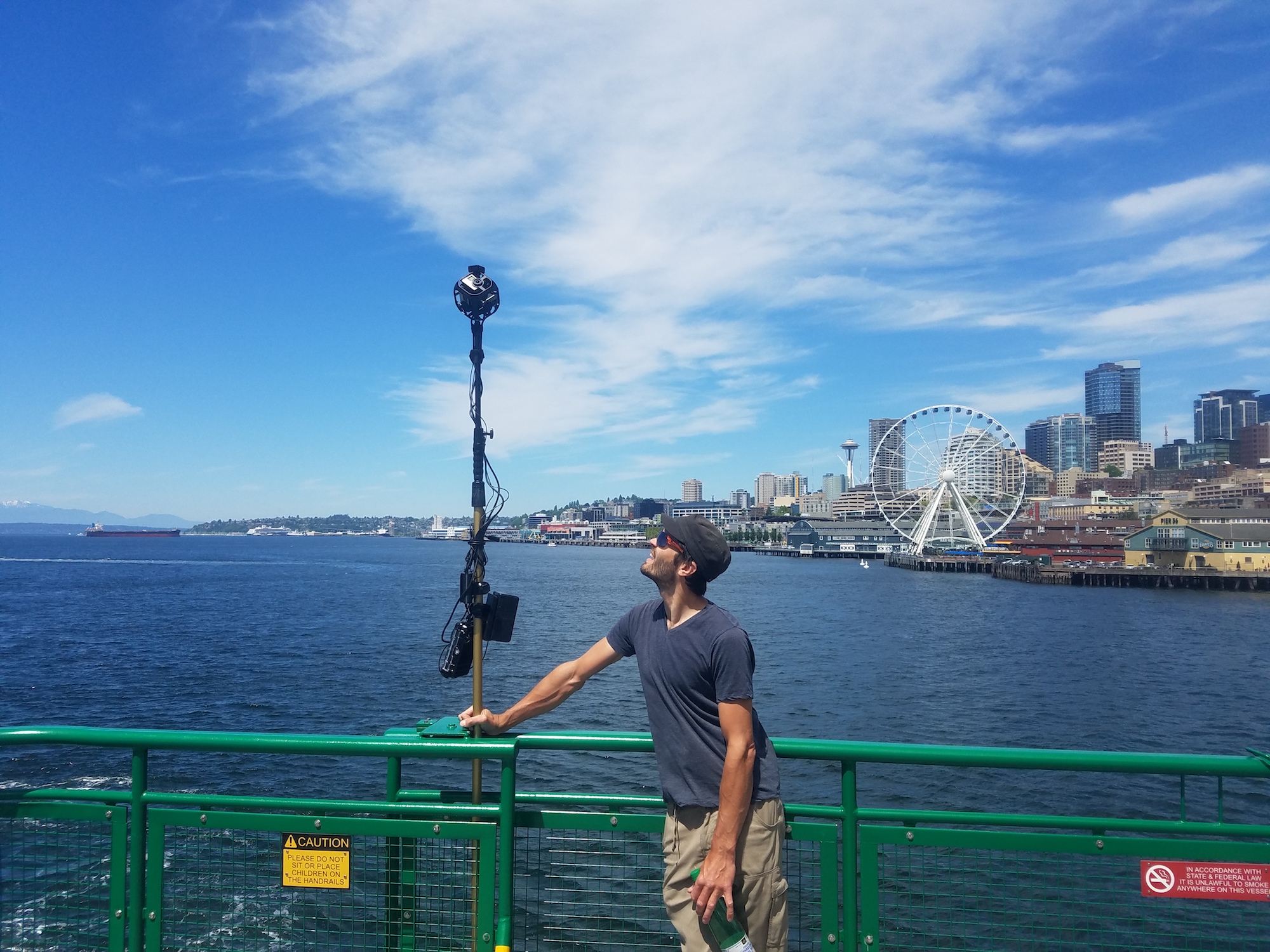 Their rafts or boats are fully equipt with an array of water quality measurement sensors, a Sonar and 360-degree cameras – and obviously a GPS/GNSS device to ensure that all their data is accurately geotagged to be visualized on a map. Each of their maps has data related to water temperature, depth, flow, depth, salinity, dissolved oxygen content – data that any environmental or fisheries scientists would love to get their hands on!

Currently FishViews hosts data from over 20 waterways on their website, so definitely go check out their interactive tours. Here’s the link to the interactive waterways map from the Guadalupe River in Texas, US.

Visualizing the data on a map is where their partnership with Esri comes into focus. Fishviews turns to the ArcGIS Platform in order to convert all their geotagged data into a map and let us explore and perform additional analysis in a manner that Google Earth has not allowed us to do. In fact, Fishviews is also a member of the Esri Startup Program.

There are more than 3.5 million miles of waterways in the USA alone. Scott and his team are taking it “one mile at a time” – hoping to serve as the technology partners for more environment or governmental agencies that might want to use their technology and execute the data collection themselves.

Creating a snapshot of the waterways for generations to come

Seeing as it is that waterways are not that well documented besides the usual dash of blue on our maps, it is important to observe and record their current state and how they look today so that we can understand the impact of climate change on these fragile ecosystems in the years to come. We’re excited to see how all the data FishViews has collected is going to make a difference!

Top 20 most amazing and beautiful maps you’ve ever seen

Over the years we’ve shared with you hundreds of amazing maps featuring them on the website and as #GeoawesomeMapOfTheDay on our social media channels. We’ve decided to select 20 most stunning maps we’ve ever shared or wrote about. It was a difficult choice  and we would like to add to the list maps that we’ve missed, so please share them in comments. 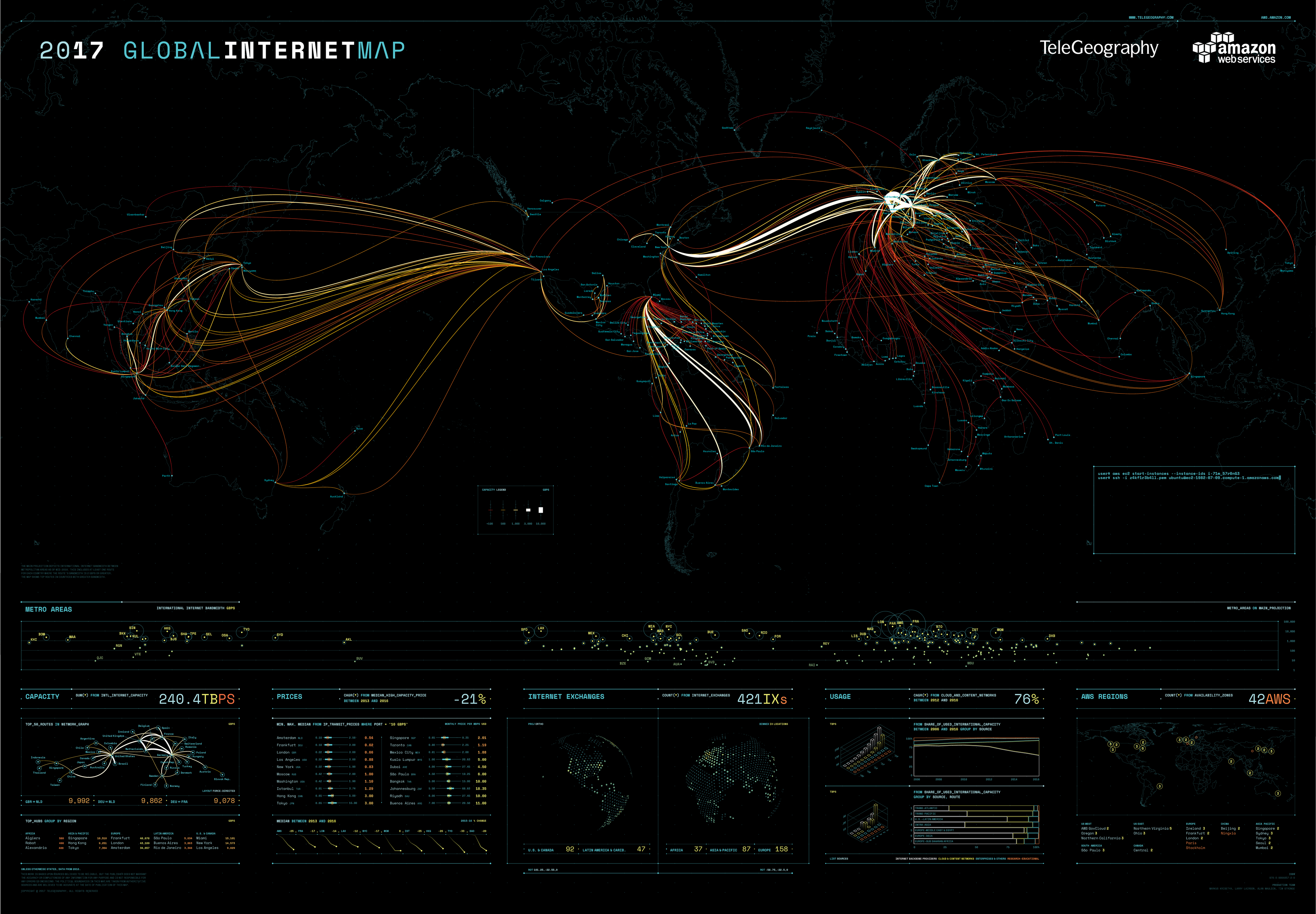 2. Map of all hurricanes and tropical storms since 1851 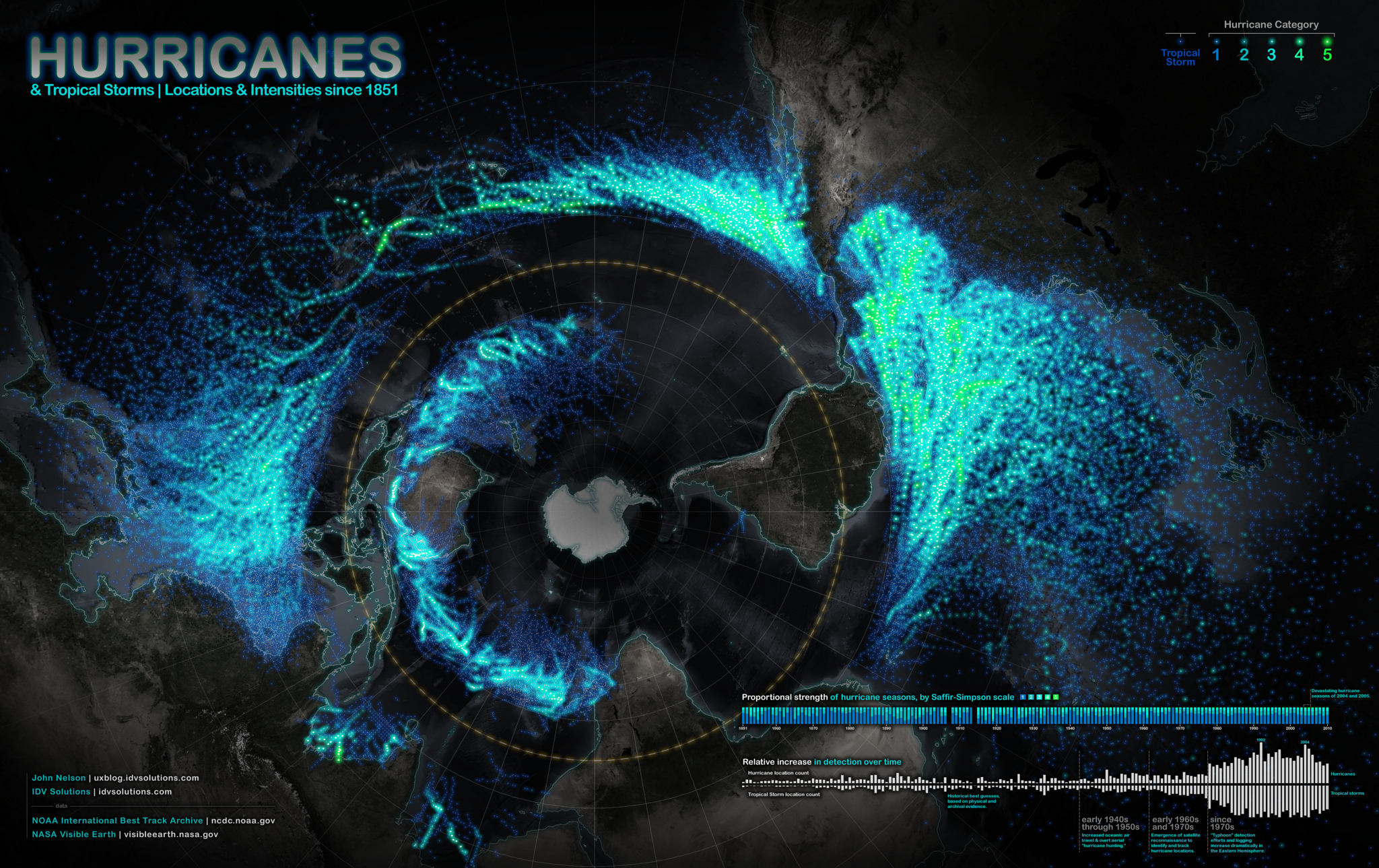 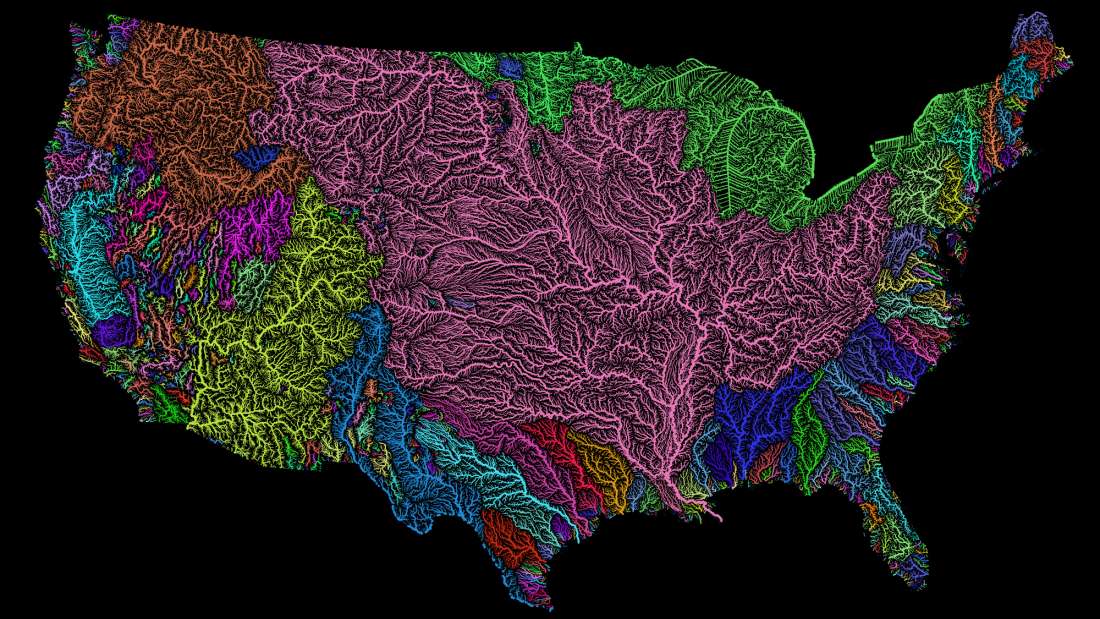 4. Each and every road in Australia 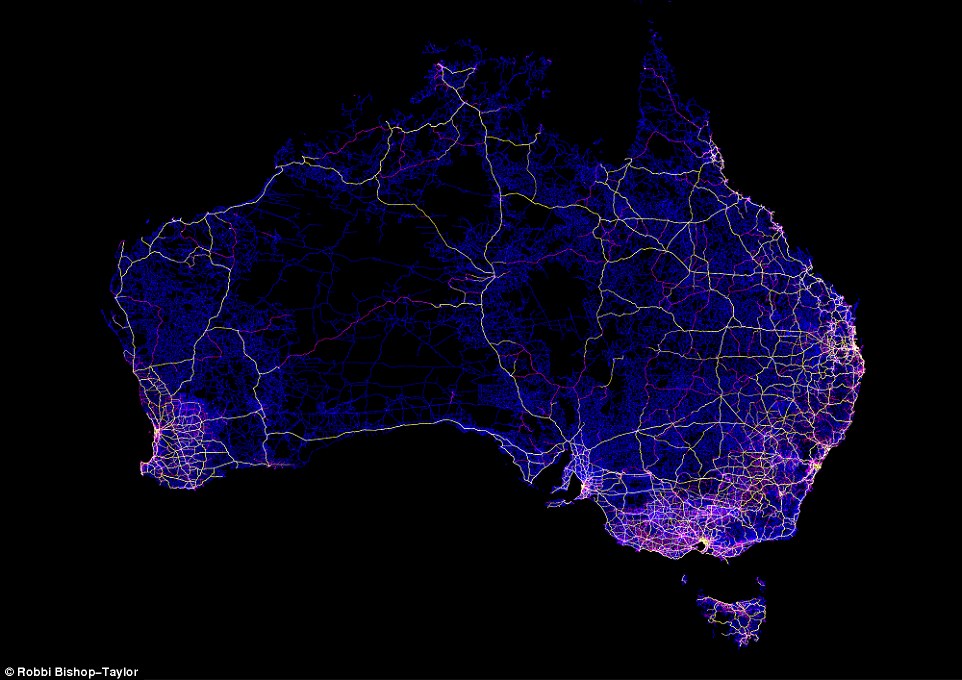 5. Map of shadows in NYC 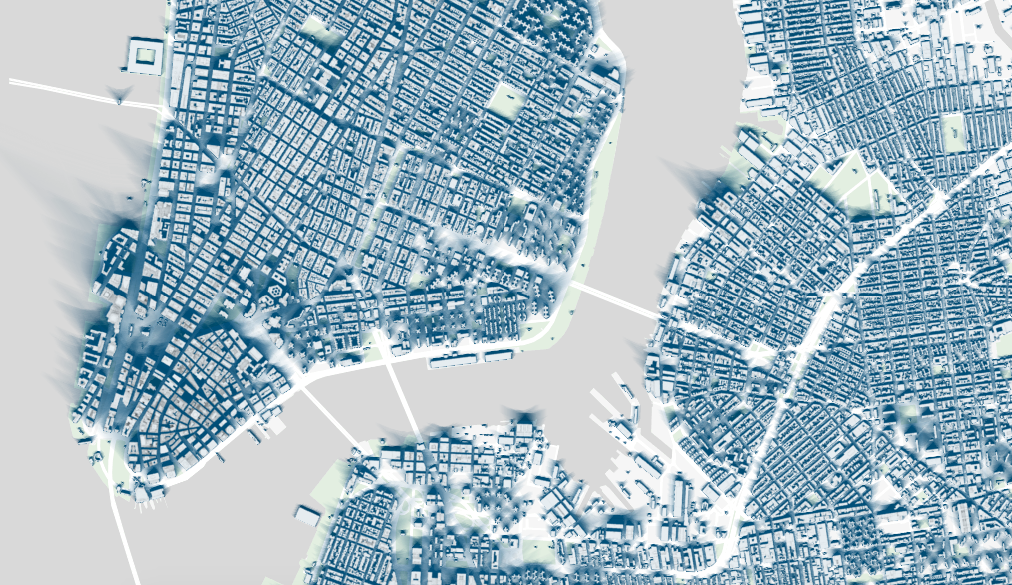 6. How animals will have to migrate because of the climate change 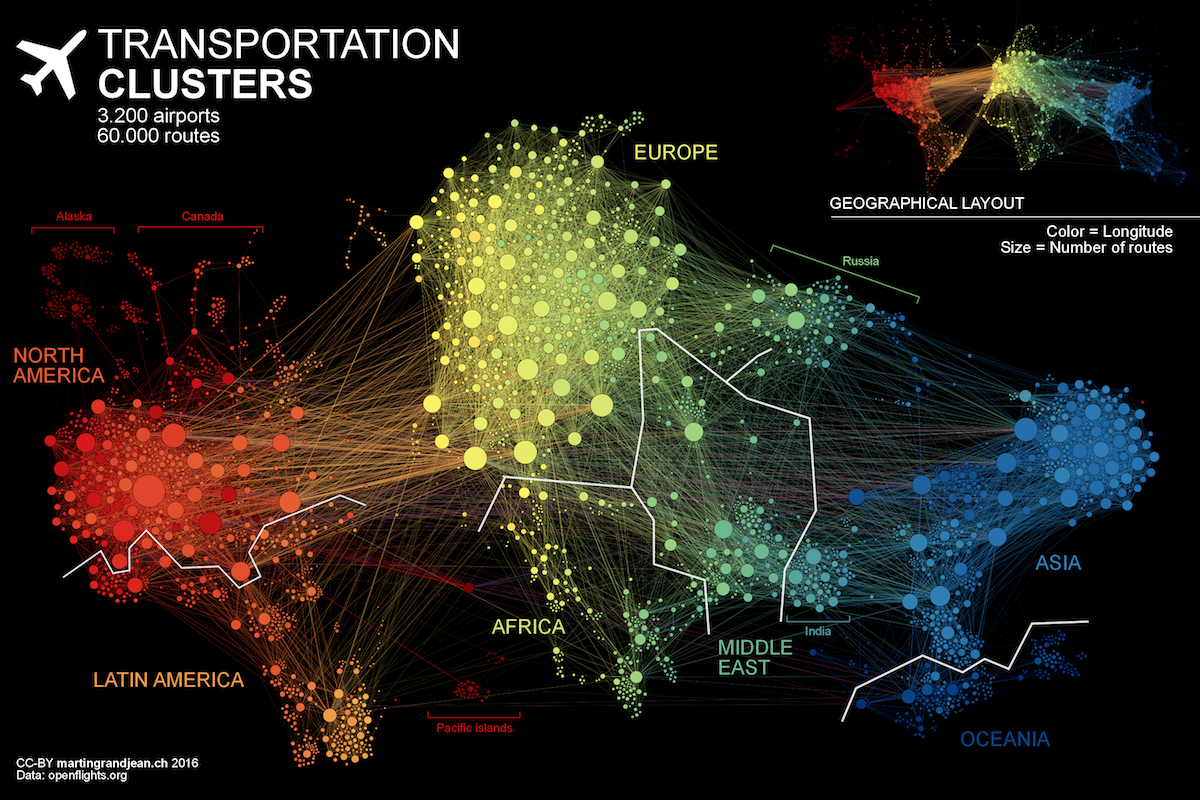 8. What is located on the other side of the ocean 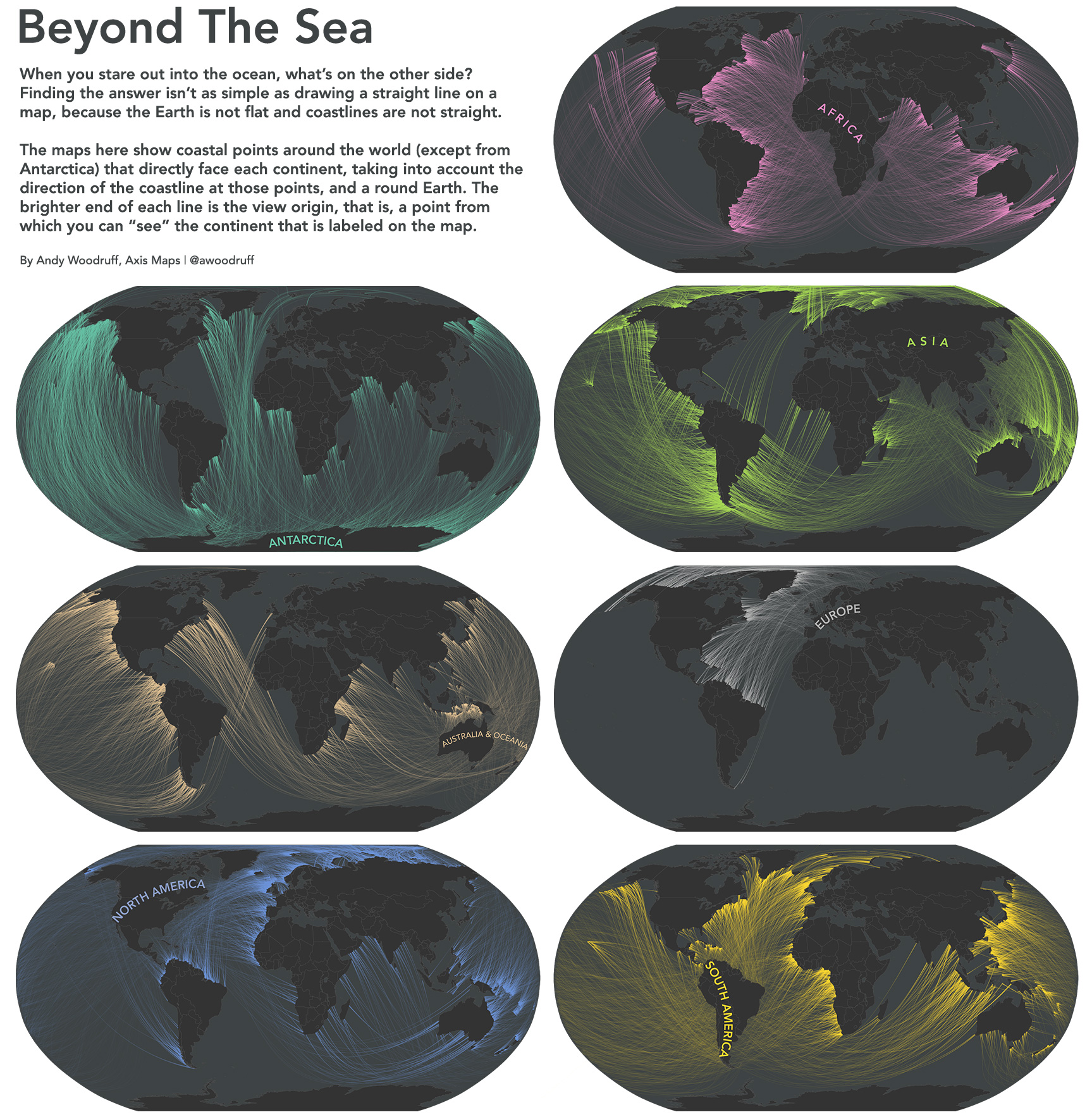 11. The map shows locations of all Flickr photos from last 10 years 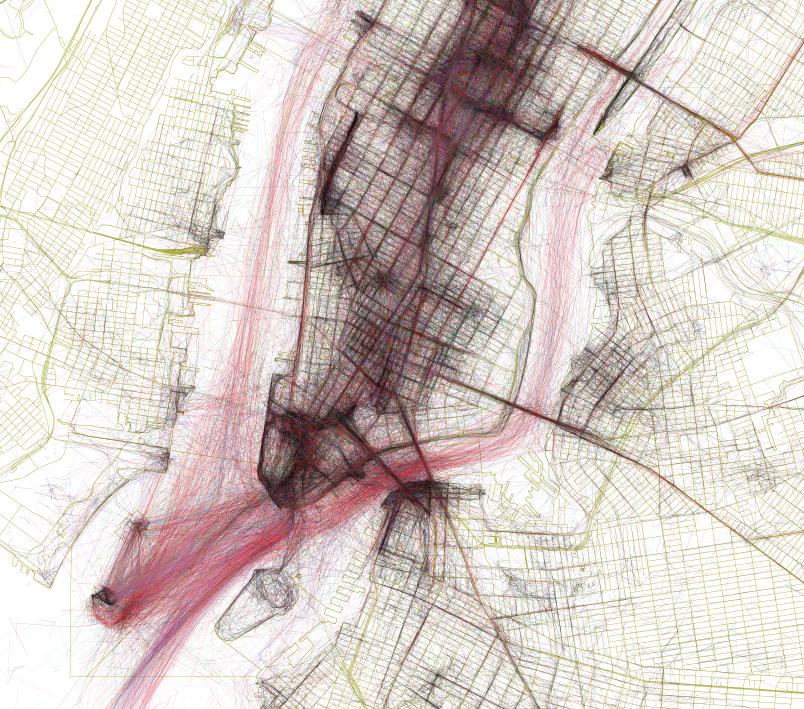 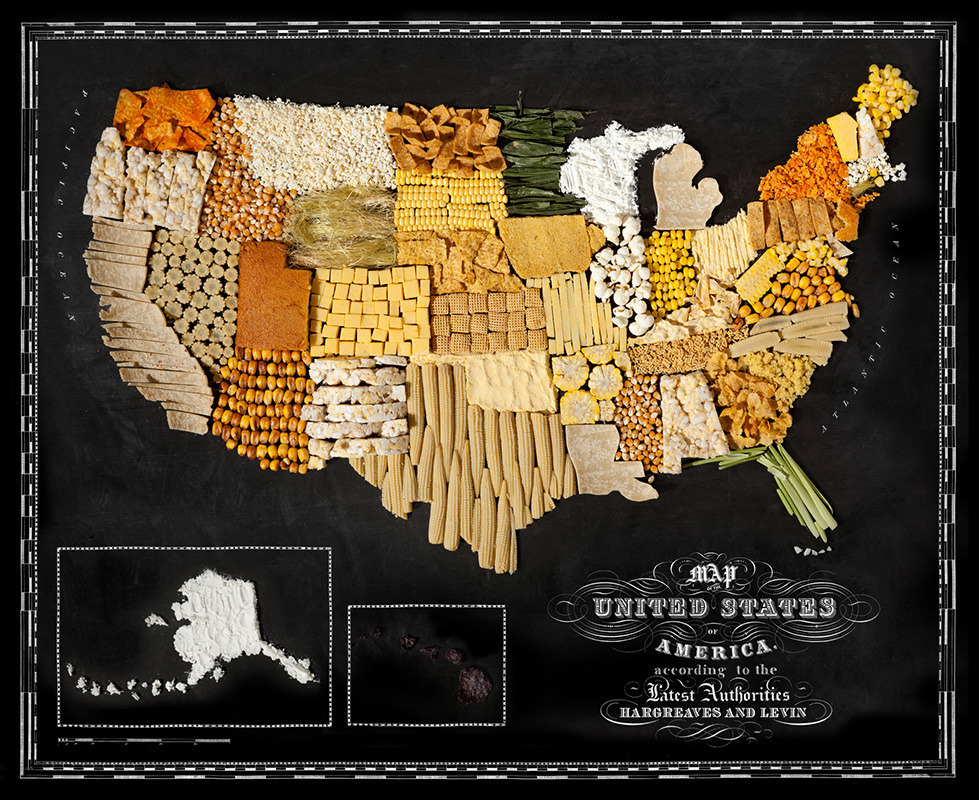 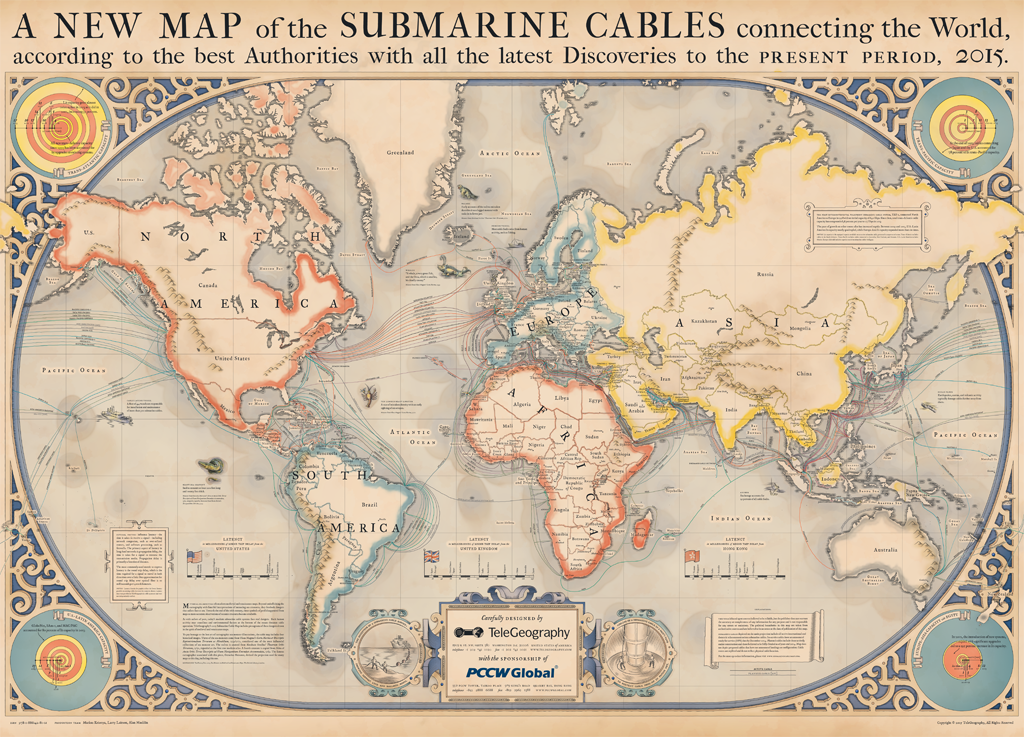 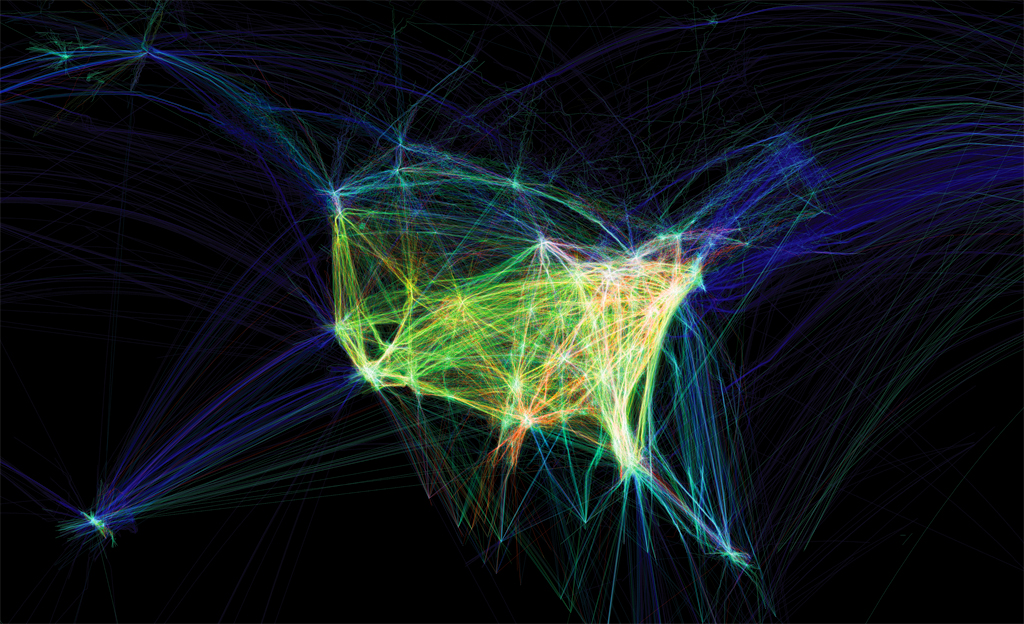 16. Map of all earthquakes by magnitude since 1898 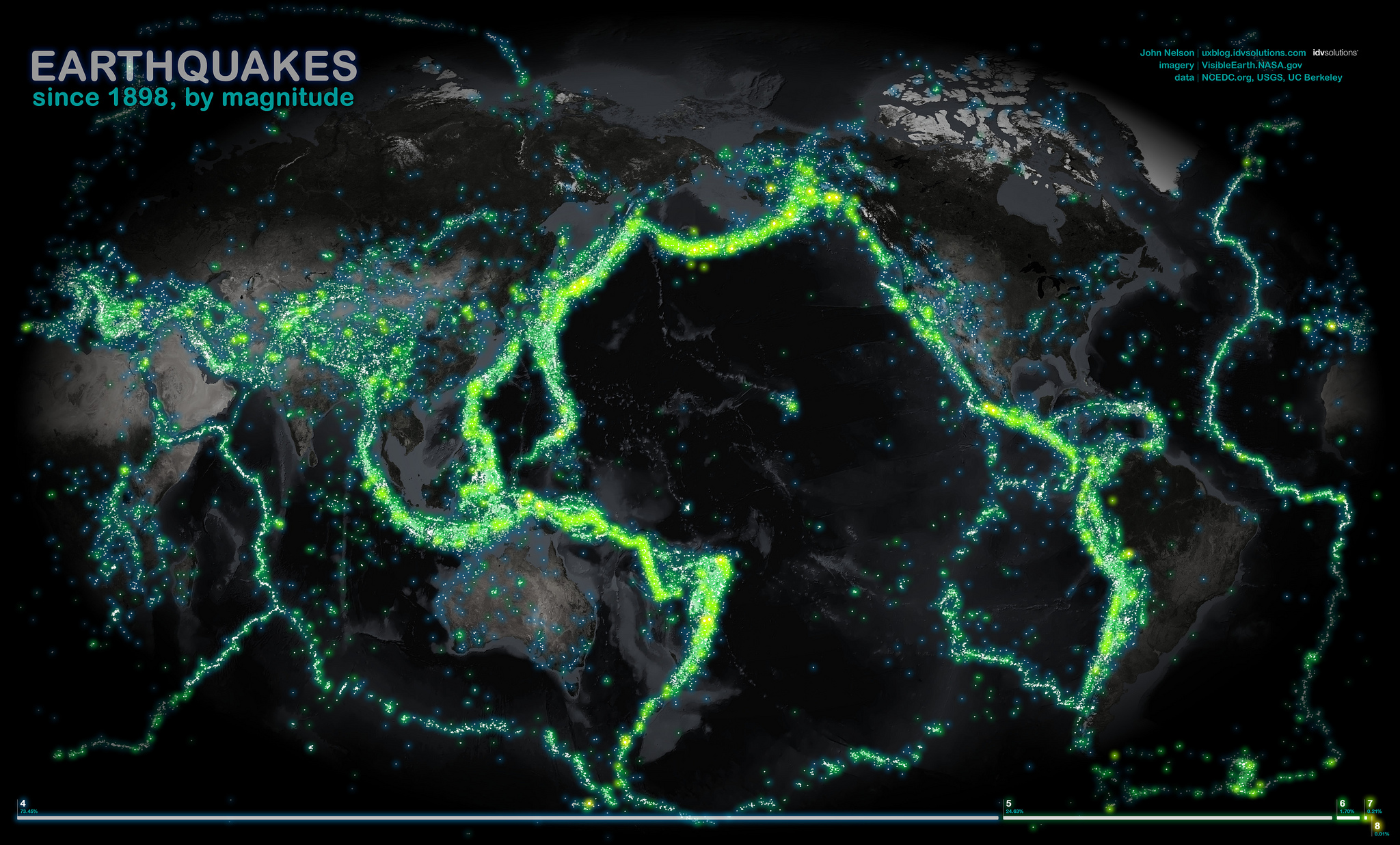 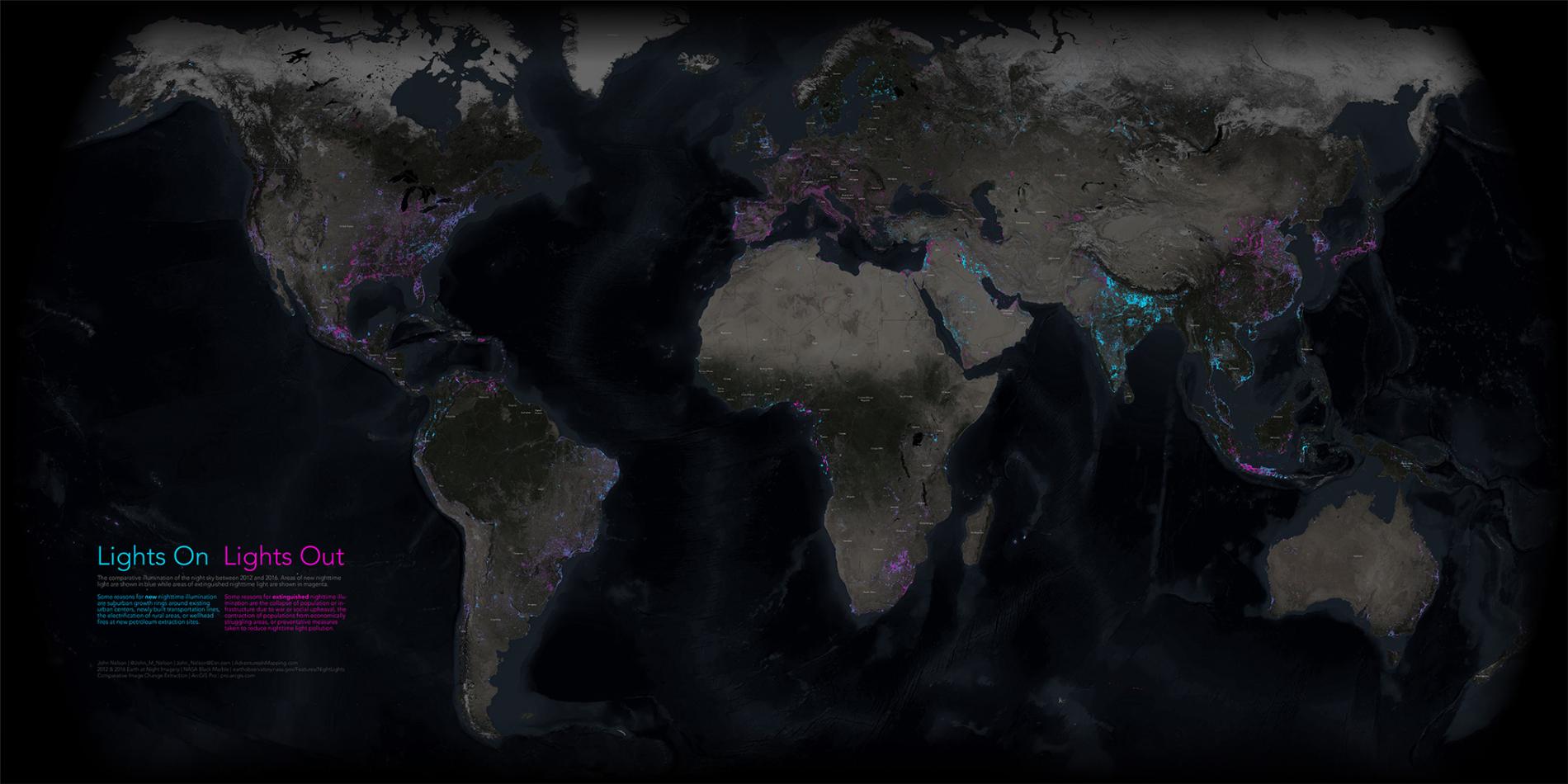 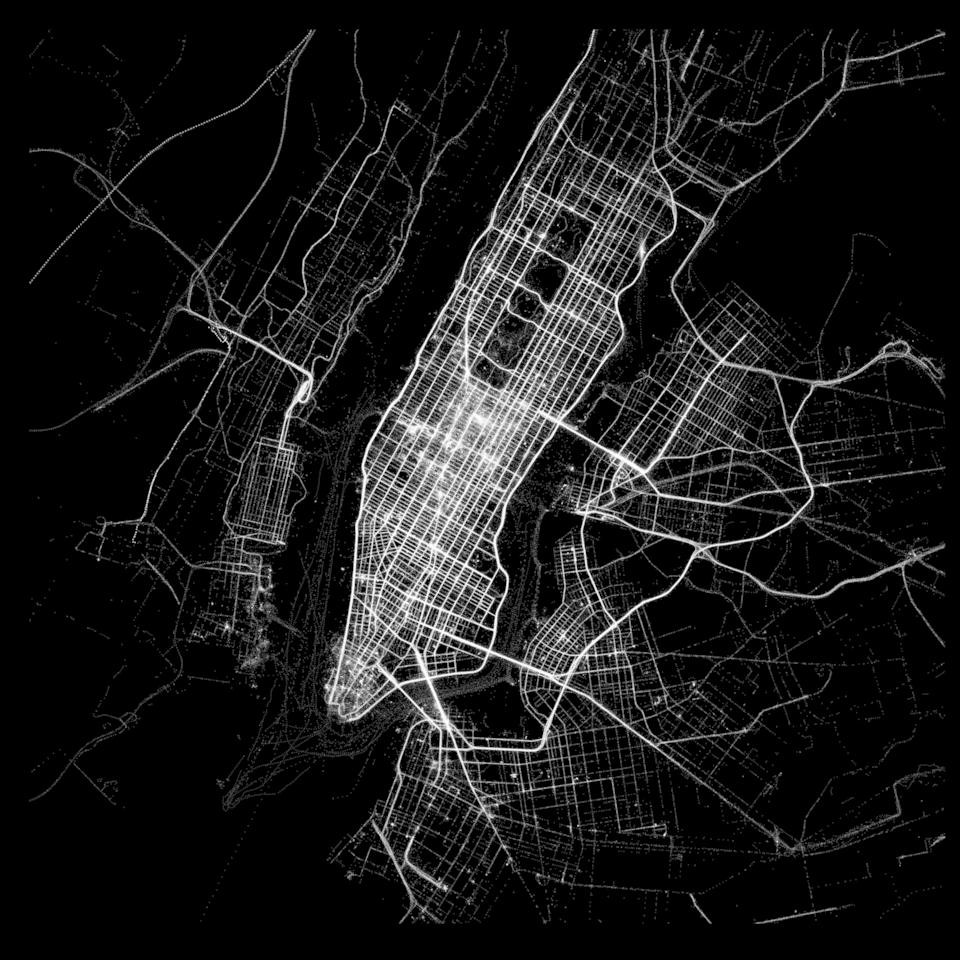 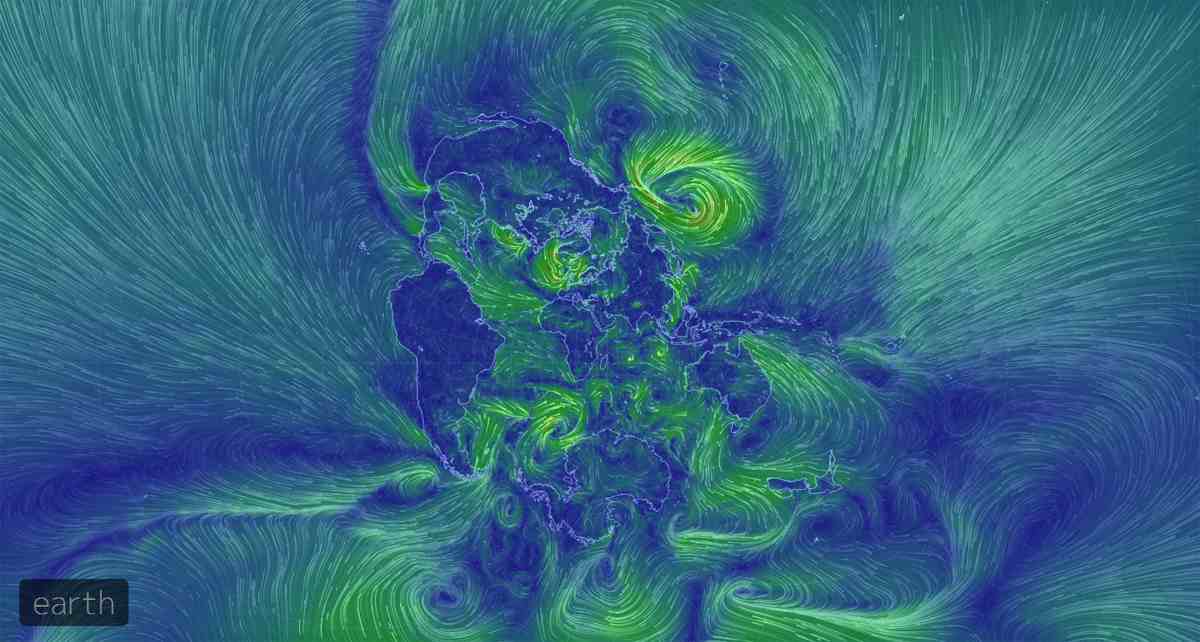