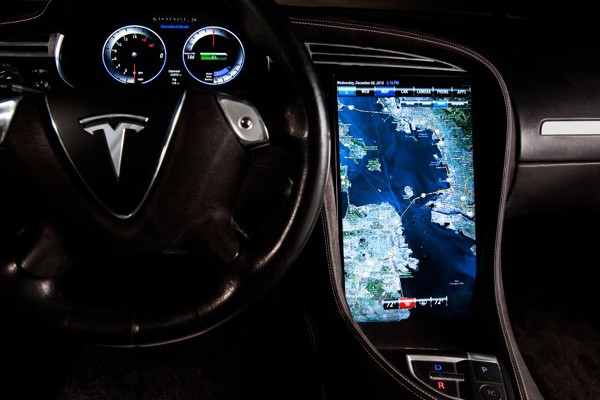 I had first heard about a proposed legislative bill from the Hindustan Times a few weeks back. At that time, I thought it would be best to wait for draft to come out, before reacting to an unsourced media report. Things couldn’t be that bad, could they?

The draft came out yesterday, and it’s even worse than I had imagined. A lot of news sites, such as the Economics Times, Business Insider & Indian Express have focused on the Boundary aspect of the bill (I’ll come back to the boundaries of India in a bit), but a reading of the bill tells us that there is a larger, darker side to the bill.

Now where do I start with the problems in the bill? Let’s start with section 1. This bill is applicable is basically everyone on the earth, wherever they are:

The scope of the bill baffles me. It’s applicable to anyone and everyone. pic.twitter.com/m4Wh0wwHU3

Now what data is it applicable to? The bill says:

geospatial imagery or data acquired through space or aerial platforms such as satellite, aircrafts, airships, balloons, unmanned aerial vehicles including value addition; or graphical or digital data depicting natural or man-made physical features, phenomenon or boundaries of the earth or any information related thereto including surveys, charts, maps, terrestrial photos referenced to a co-ordinate system and having attributes;

What this means is that if you have access to this kind of data, whether you acquired it, or someone else acquired it, this data falls under that the ambit of this law. The scope is just too vast. It doesn’t limit itself to high resolution data, or data of recent vintage. 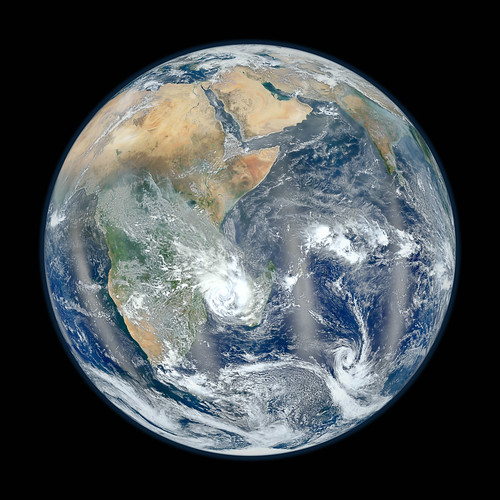 So say you download this wonderful Image from NASA; Congrats!! You can now be tried under this law if you did not seek a license.

What actions is this bill applicable to? The bill is again ambiguous and overreaches, and pulls in a lot of things under its purview, such as:

Save as otherwise …. no person shall acquire geospatial imagery or data …

· Every person who has already acquired …. prior to coming of this Act into effect, shall within one year from the commencement of this Act, make an application alongwith requisite fees to the Security Vetting Authority for retaining such geospatial information and grant of licence thereof.

· no person shall, in any manner, make use of, disseminate, publish or distribute any geospatial information of India, outside India, without prior permission

I can’t begin to tell you how much the Indian government is overreaching here. Under this law’s reach, are millions of things that people have been doing freely, that will be banned without a license, or a permit. 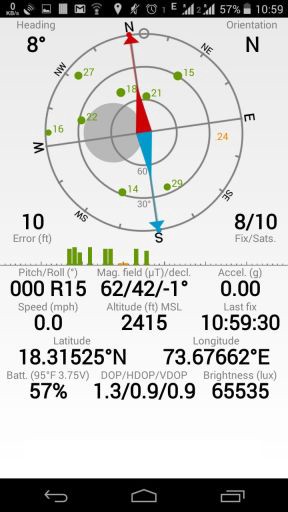 Did you collect the GPS location of a scenic point while hiking, from your phone? You’ve just collected information about a physical feature, and you can’t do that without a license.

Did you retweet the following image taken from the ISS?

#Mumbai. Good afternoon from the #ISS. I hope to visit you someday. #YearInSpace pic.twitter.com/yeqwWZa3bJ

Congratulations! You just disseminated Satellite based data. You need a License for that.

Did you create the following Image, based on the bus routes Information from Bangalore’s BMTC? 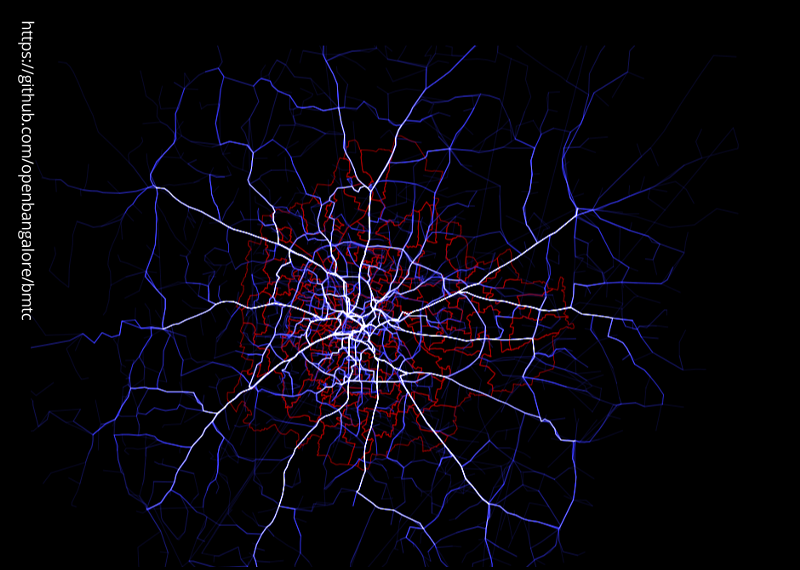 Congratulations! You just created and disseminated a visualization based on geospatial data. You can’t do that.

Are you a foreigner working with an International organization and you wrote a report with a map of the world? You might not want to get a Visa and come to India, because you might now be a criminal in the eye of the Indian law.

Besides these, there are several legal issues with the draft, such as:

Read this bill. I don't know the law, but perhaps someone who does can talk about points 26 and 27 specifically. https://t.co/DYukxqc6nk

See I understand the possible intent of this bill. They want to force Internet mapping providers like Google Maps, Bing, Open Street Maps, and Mapbox etc to show the boundaries which are claimed by the Indian Government. This might be a lost cause, but it is understandable.

What is not understandable is the heavy handedness of the government, and it trying to overreach and try to regulate such a vast field. This is going back to the permit-raj style of government.

My opposition to this bill is about more than just the Geospatial aspect. This bill is an ill-thought-out and ham fisted attempt to control and force international mapping providers to follow local laws, but it will leave several domestic and smaller players dead as collateral damage. The government might want all satellite data companies to allow the sale of only low-resolution data, but these kinds of laws will have to be followed only by the entities working within the country and not those outside. This leaves the nascent Indian GIS Industry at a disadvantage, when compared to its counterparts across the globe.

Worst of all, it is trying to implement Security by Obscurity, which is expecting the country to become secure by hiding information from its citizens. This is dangerous, because the real mischief creators, be they terrorists, Foreign government agencies, or domestic criminals, will most likely have access to kind of data from foreign sources, and will not even think about getting permits and licenses from these Indian Authorities.

Lastly, these restrictions do not go along with the Digital India and Start up India programs, and will stymie such initiatives, because over 80% of data is spatial data; without the free access to such data by Industry, Academia, researchers, and citizens, these kinds of programs, as well as the general development of the country cannot go forward.