The Uprooted: the sad reality of our times

Close to 50 million people have been uprooted from their the place they used to call home, due to war and violence – the largest number of displaced people since World War II. That’s the sad reality of our times. In spite of all the growth, the scientific and technological advancements, there is a sizeable population in this world that has been displaced from their homes due to violence.

The uprooted: Story map by ESRI

The sad reality of our times

The worst humanitarian crisis since World War II and yet there is very little being done to alleviate the suffering of these people. Leaving behind the politics behind the crisis, it’s important to sensitise the people and create awareness about this issue.

A friend of mine, emailed me about this story map that paints a painful picture about the humanitarian crisis. Hopefully its serves as a reminder of the sad reality and that there is so much more that could be done.

If there are more such articles/story maps that you come across that could serve to create awareness about this issue, do let us know. Together, we can make a difference!

Star Wars: Episode VIII set will be protected from drones by drones 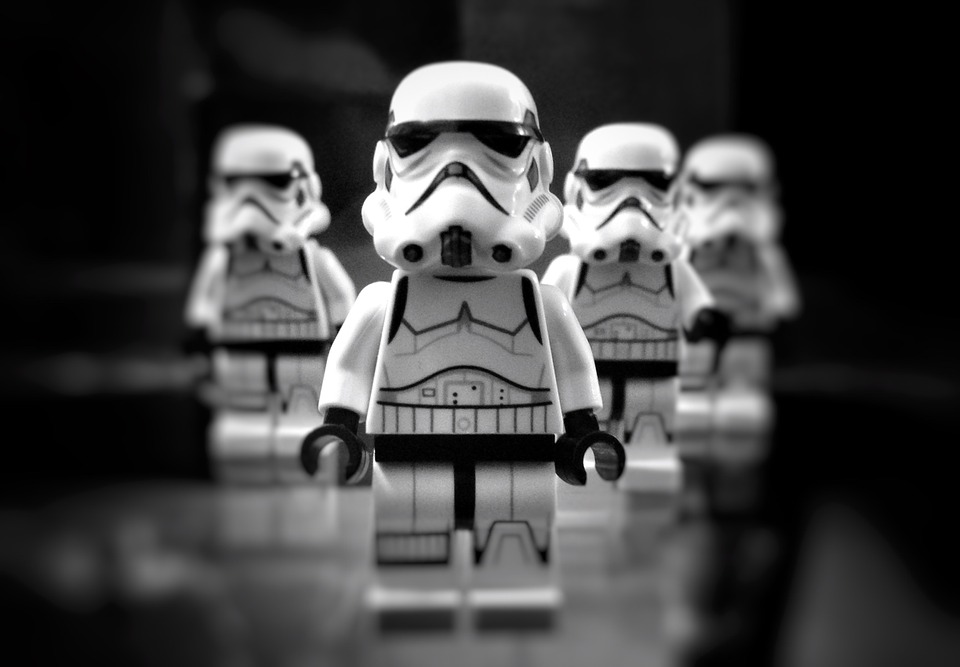 During the filming of Star Wars Episode VII in Berkshire, England a paparazzi had managed to use drone to take footage of set construction that revealed ships like the Falcon and X-Wings. Although it wasn’t a big spoiler, Disney decided to improve the security and better safeguard movie details of the Episode VIII which is being filmed in Dubrovnik, Croatia – a popular tourist destination in the southern part of the country.

The website Making Star Wars reports that producers hired over 600 guards to prevent unintended visitors from snapping any sneaky pictures but more interestingly there is supposed to be “a special team with drones that will remove the uninvited drones so that no recording can be conducted by the public”.

It’s unclear how the defense drones will actually stop others from entering Star Wars airspace. One interesting approach is being tested in Netherlands, where police is working on training Eagles to intercept rogue drones. Other solutions to take over drones include radio jamming and net-wielding interceptor quadcopters.

We’ll report you if we get any updates.