Create Location-Based Apps… For Your Watch 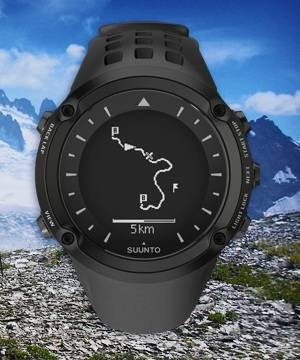 Yeah you’ve heard well… with the latest update to Suunto Ambit GPS (we’ve been writing about it several months ago) watch you’ll get the access to a simple interface and a set of functions that will allow you to make your own apps. What it does essentially is take the developer-centric apps model which we know from smartphones and give it you users, in this case athletes or all gadget geeks;). You cn create your own app or download one from Suunto app store called App Zone.

The simple web interface lets users to build free sports apps based on criteria as simple as distance and speed to more specific measurements like heart rate and pressure. Most of them are pretty simple but there are cool examples adding predictive routines and arbitrary values that allows for situation-specific code we might not get elsewhere, whether it’s estimating the finish time of a marathon or guessing just how much post-run beer is possible before the guilt sets in;). 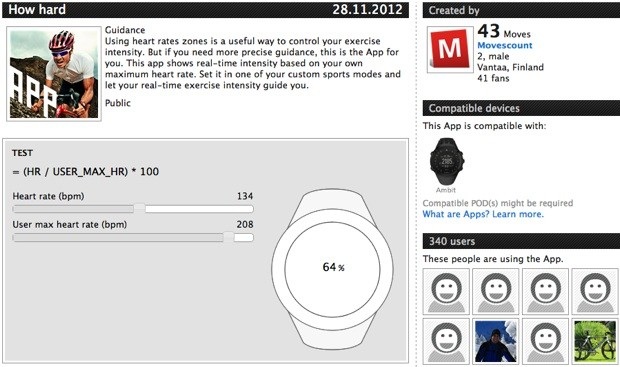 Very cool! Of course the functionality is very limited and you cannot call an API yet but I guess that it’s the begging of the bigger trend. I’ve already heard about apps for Android based car systems. Soon there’ll be apps for your fridge, microwave and maybe even a shower. Sounds crazy? Could you imagine an iPhone with its millions of apps 10 years ago…

I’ve been writing a lot about beauty of spatial data visualization. Some people like Picasso… I like Geo, and I can’t do anything about it;). YouTube user STLTransit has a wonderful collection of videos that visualize the movements of the public transit systems of various locations — turning public transit data into a flowing display of a city’s daily life. Each video shows the transit system flow during a single day, with various transit systems like bus and rail shown in different colors. The results are short and exciting videos presenting a glimpse at our world.

Just look a it: