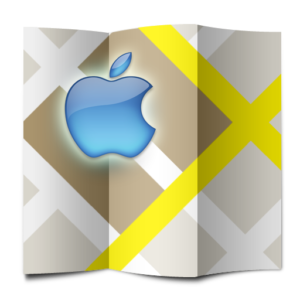 Launching Apple Maps with iOS6 was definitely one of the most embarrassing events in the recent Apple history. It was (is?) just terrible! Apple has fired Map Manager  responsible for that mess, Australian police warned that using iOS maps can lead to life-threatening situations, misplaced landmarks, mislead travellers… even Tim Cook apologised for the quality of the product.

At Apple, we strive to make world-class products that deliver the best experience possible to our customers. With the launch of our new Maps last week, we fell short on this commitment. We are extremely sorry for the frustration this has caused our customers and we are doing everything we can to make Maps better.

We launched Maps initially with the first version of iOS. As time progressed, we wanted to provide our customers with even better Maps including features such as turn-by-turn directions, voice integration, Flyover and vector-based maps. In order to do this, we had to create a new version of Maps from the ground up.

There are already more than 100 million iOS devices using the new Apple Maps, with more and more joining us every day. In just over a week, iOS users with the new Maps have already searched for nearly half a billion locations. The more our customers use our Maps the better it will get and we greatly appreciate all of the feedback we have received from you.

While we’re improving Maps, you can try alternatives by downloading map apps from the App Store like Bing, MapQuest and Waze, or use Google or Nokia maps by going to their websites and creating an icon on your home screen to their web app. 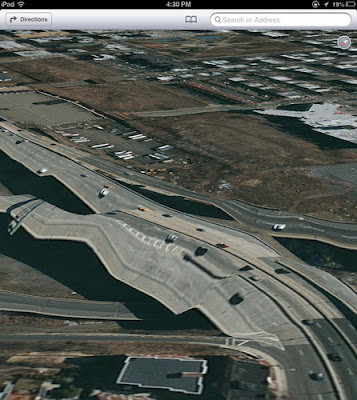 Everything we do at Apple is aimed at making our products the best in the world. We know that you expect that from us, and we will keep working non-stop until Maps lives up to the same incredibly high standard.

Yesterday, during Q1 2013 earnings call, Cook discussed where Apple is with the product:

We’ve made a number of improvements to Maps, and will roll out even more improvements throughout the rest of the year. We will continue making improvements until it lives up to our incredibly high expectations.

Let’s hope that it is not just the empty statement for shareholders, because several months after the launch,  Apple Maps aren’t getting any better (at least in Europe).

I work in the company that specializes in location-based data analytics. One of our core businesses is providing road traffic data for Central-Eastern Europe. We monitor hundreds of thousands of GPS equipped vehicles and analyse location-based data to provide precise traffic information for companies like Google, TomTom, Garmin and others. When we plot GPS track points from one day we get very precise dot map of road network in the whole region. Now imagine what happens when you plot on the map all Foursquare check-ins from last three months –  that’s 500,000,000 (half a billion) check-ins!

Foursquare has published 500 million map with all check-ins for the whole world plotted. Check out the images below. I think that they don’t require any comments… Can you recognise your city? 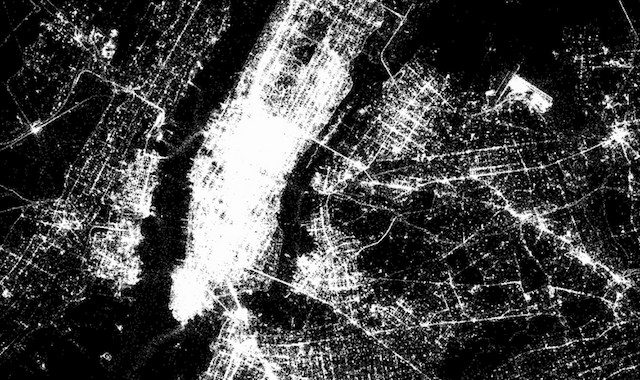 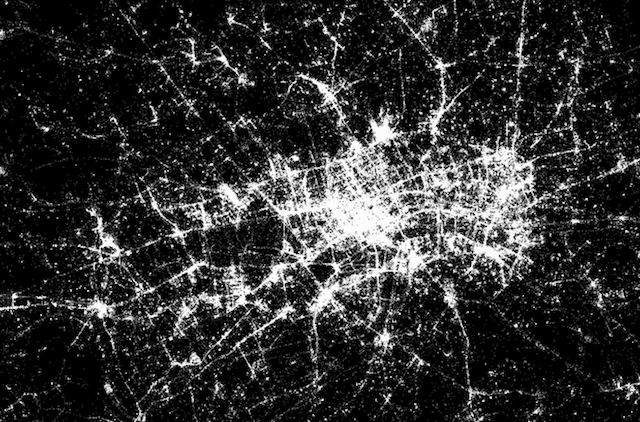 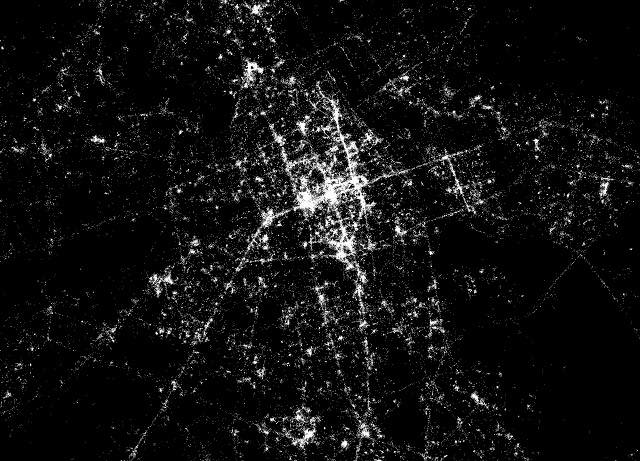 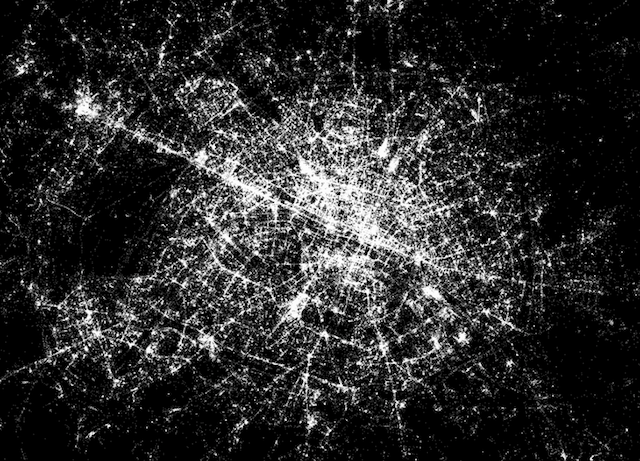 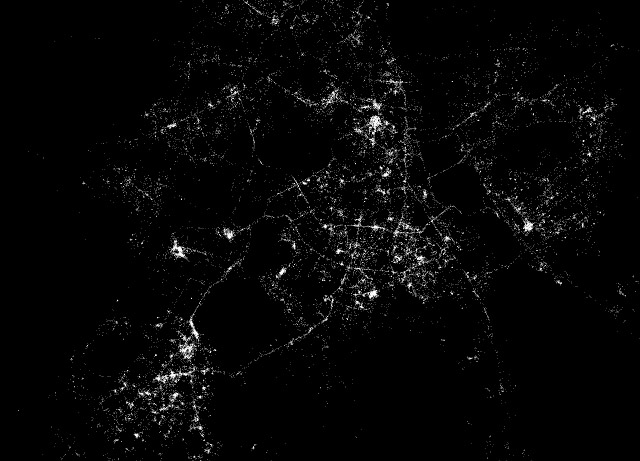 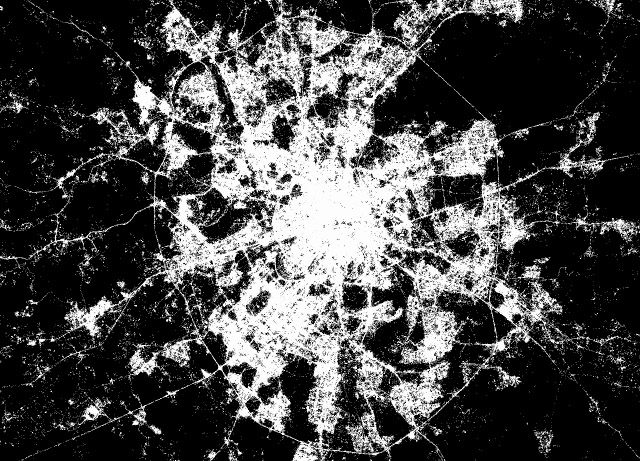 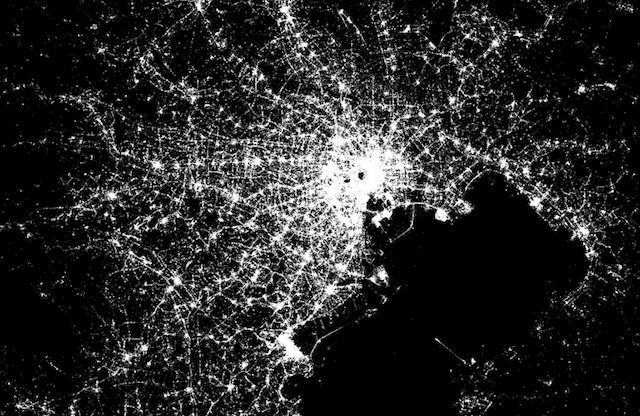 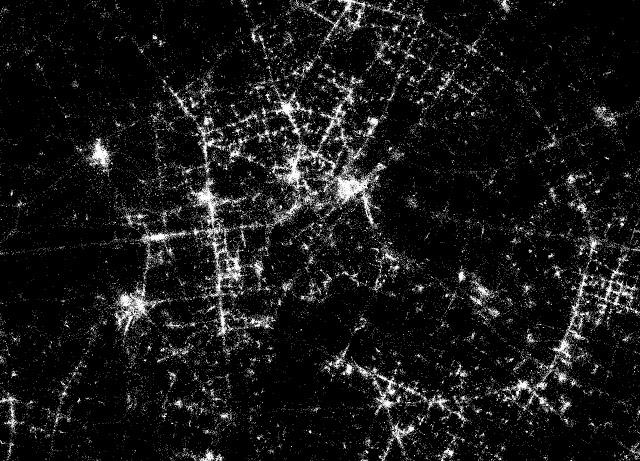 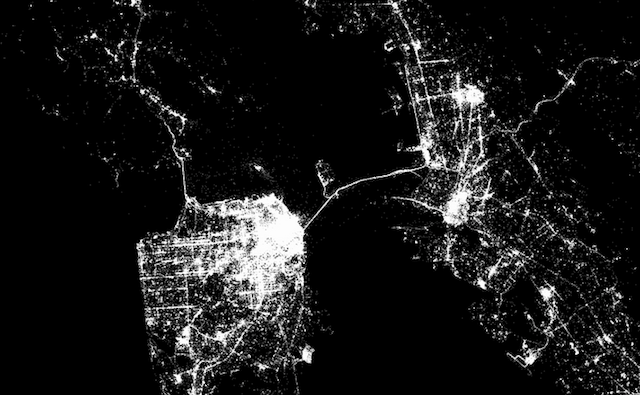 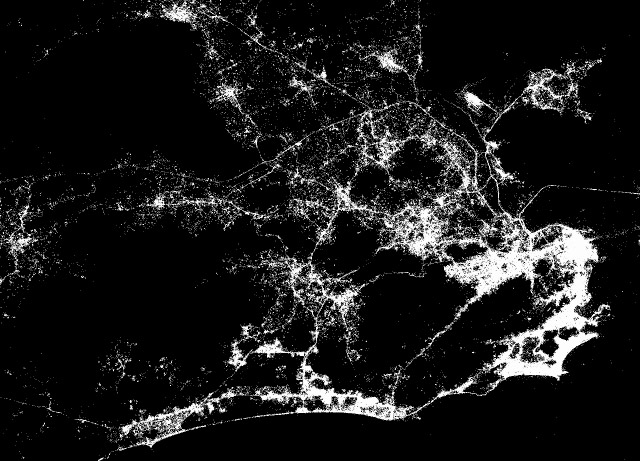 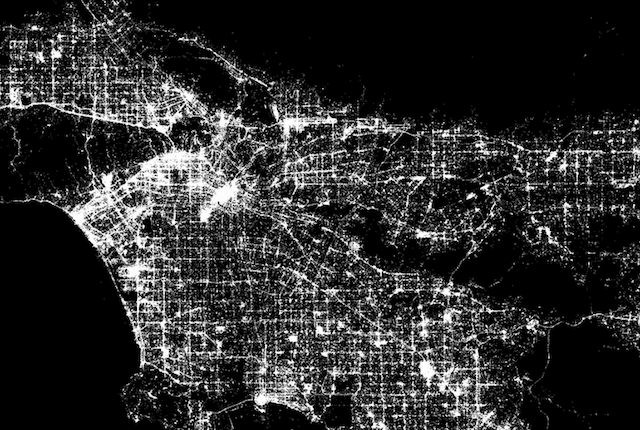 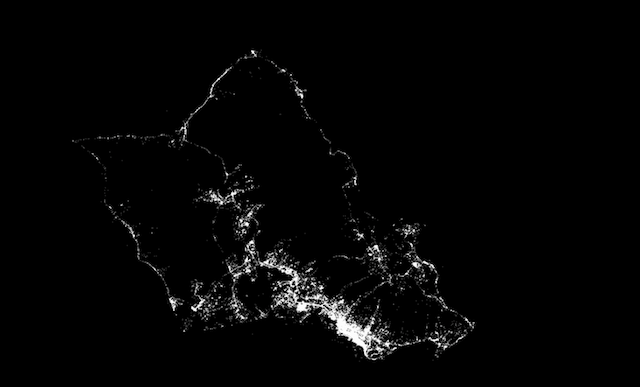