This YouTube series is the ultimate guide for young startups

Starting a new business may be tough. You have a great idea that you want to transform into a startup… But where to begin? What steps should you take? How to register and fund your business? How to manage it? How to advertise?… The list of questions can be endless.

Many startups including our team at Geoawesomeness are struggling to find the answers. Hundred of websites, articles, and videos… Recently I found an incredible resource that is the most comprehensive and the best series any young startup can take. The set of 24 videos called “Tools for Entrepreneurs” has been jointly created by Google and General Assembly (the online course company) back in 2013. But although it’s already a few years old, it’s the most useful resource I have found so far. If only I had found it earlier… It would save me a lot of troubles and sleepless nights;).

The Arctic could be ice-free by 2040. You’ve been warned. 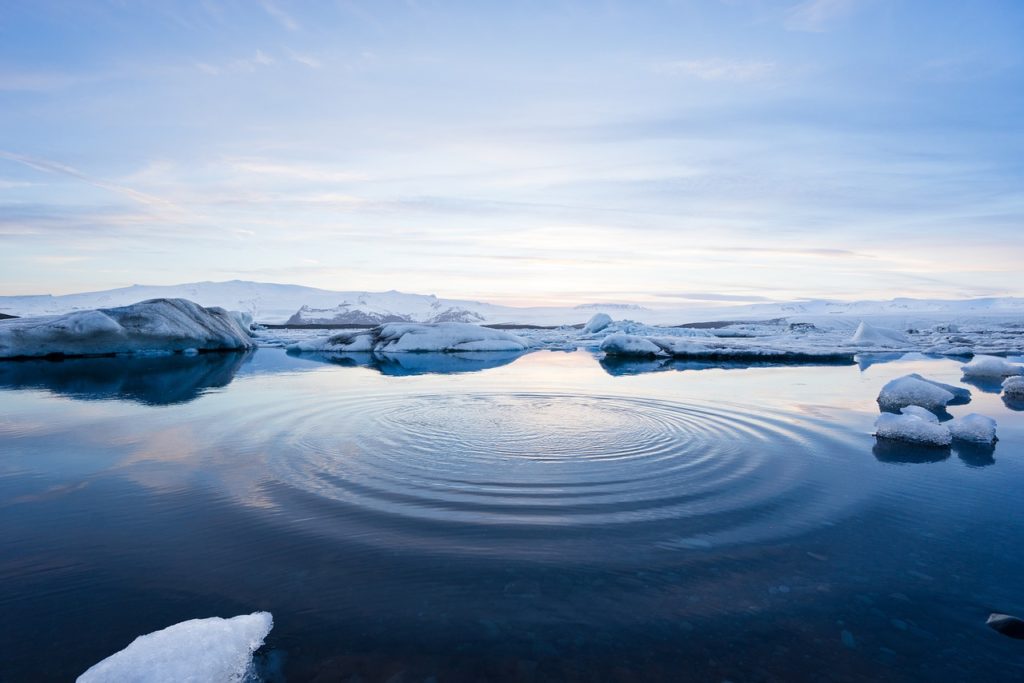 The Arctic’s climate is dramatically shifting to a new state – a warmer, wetter state where the summer ocean could be largely free of sea ice by the late 2030s, leaving Ice free Arctic by 2040 summer.

Previous scientific models didn’t expect this change to happen until 2070. But now, evidence is mounting that the Arctic will slip into this unprecedented state as early as 20 years from now. And we have the rising concentration of greenhouse gases and global warming to thank for that.

These findings have been chronicled in a new report by the Arctic Monitoring and Assessment Program (AMAP), the Conservation of Arctic Flora and Fauna (CAFF), and the International Arctic Science Committee (IASC). More than 90 scientists have contributed to this assessment called the Snow, Water, Ice and Permafrost in the Arctic (SWIPA). It was peer-reviewed by 28 experts.

Related: The frozen continent without ice: New Topography of Antarctica

Why you should be worried

The report notes that a recent economic analysis of the global costs of Arctic change estimated the cumulative cost $7–90 trillion over the period 2010–2100. So, if you are thinking the Inuit are the only people who need to be concerned about these impacts, you are wrong. Changes in the Arctic are going to impact all of us.

So, what can we do? Well, the report notes that the Arctic is changing so fast that even if all the scenarios under the Paris Agreement are implemented, the Arctic in 2100 would still be considerably different from that of today. However, AMAP is working on an assessment on the strategies and actions that policy makers can adopt to mitigate these changes. This report will be released later this year. Don’t worry, we’ll keep you posted!