What does the acquisition of HERE mean for Nokia, carmakers, TomTom, Google and the industry? 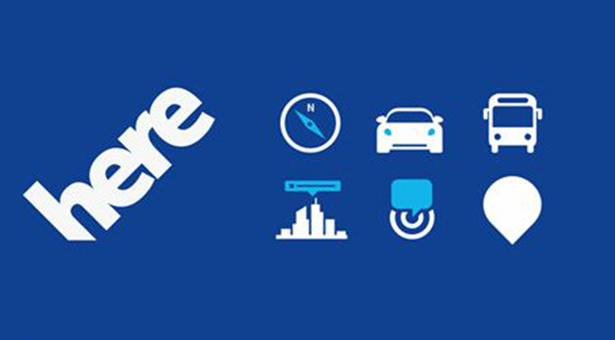 Oh boy. It’s finally confirmed. Audi, BMW and Daimler have announced on Monday the acquisition of Nokia’s mapping brand – HERE. The deal is worth €2.8 billion ($3.1 billion). Most of us already heard about it but what does it actually mean?

For Nokia, the deal is all about cleaning up, consolidating, and restructuring. Back in 2007 Finnish company acquired NAVTEQ – one of the biggest mapping companies in the world for €5.7 billion ($8.1 billion). At that time Nokia was still the leading global mobile phone manufacturer. The first iPhone has been released couple of month earlier. Android was still in the development phase. Everyone expected that navigation and location-based services will be one of the key features of smartphones, so NAVTEQ was a perfect match for consumer oriented company like Nokia.

Today Nokia is a different beast from what it was eight years ago. The company sold its handset business to Microsoft last year (which didn’t work out so well for Microsoft) and it follows the path of IBM, moving from consumer products to ITC B2B services and consulting (recently we’ve heard about Nokia’s acquisition of Alcatel-Lucent for $16.6 billion). It was clear that HERE is becoming an increasingly odd fit for the company. Also, according to Nokia’s latest Q2 financials, HERE accounted for less than 10 percent of revenues, with only a tiny operating profit to show for it.

This basically means that it didn’t make any sense for Nokia to keep investing in HERE without a clear indication that it would bring a significant cashflow to the group.

FOR AUDI, BMW AND DAIMLER 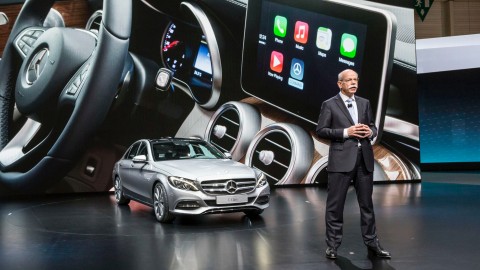 German car makers commented on the deal in a joint press release:

The acquisition is intended to secure the long-term availability of Here’s products and services as an open, independent and value-creating platform for cloud-based maps and other mobility services accessible to all customers from the automotive industry and other sectors.

Reading between the lines this simply means that the car makers feared that HERE’s mapping technology used in their cars could fall into the hands of Google, Apple or Uber. This would put auto makers at risk of losing control of information systems inside the car.

Moreover automotive industry is heavily investing in driverless cars. The in-car technology needed to achieve it is already there, what is still missing in the equation are: legislation and legal aspects and detailed enough mapping data of global road network so that cars could safely bring passengers from A to B. With this deal German car makers are mitigating risk for their autonomous car projects (Who knows if Google and Apple  wouldn’t close the technology…)

HERE’s CEO Sean Fernback explained what does this deal mean for his company in this short interview.

I believe that HERE wanted this deal to happen even more than Nokia. Over last couple of years Finish company was not in a position for investments in not profitable mapping business. How would they explain it to shareholders?

Making detailed 3D maps with a few centimetre accuracy of the entire world requires significant investments. With lack of these investments over the last 2 years TomTom has managed to out run HERE in that area. So in the long-term perspective this is “to be, or not to be” for HERE. Cash from German carmakers will allow to came back to the race for the leading autonomous car map data provider. 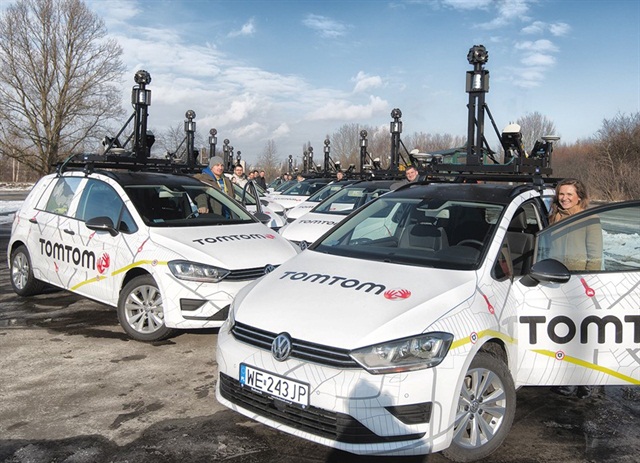 From the perspective or other mapping data providers like TomTom and Google the acquisition brings a couple of risks and opportunities. According to press releases new overs of HERE will like to invite other car makers to participate and invest in the project. Dieter Zetsche, Chairman of the Board of Management of Daimler AG said:

High-precision digital maps are a crucial component of the mobility of the future. With the joint acquisition of HERE, we want to secure the independence of this central service for all vehicle manufacturers, suppliers and customers in other industries.

The success of this project could mean a big trouble TomTom as it would bring the biggest carmakers to invest in the competitive technology. On the other hand Audi, BMW and Daimler are known for aggressive competition and have no history of working in a complex consortium like that which does not encourage companies like Toyota, Volvo or Ford to work together.

This or that way TomTom is now the only independent mapping data provider in the world which is a big advantage.

As of Google this deal does not change a lot. Google is clearly showing that it’s interested in developing its own driverless car, and car makers are clearly showing that they are not interested in having Google’s solutions in their cars. Why is that? Google earns (a lot) by collecting data about people and using this data for advertising. Why would car maker allow Google to do that if they can do it themselves…? 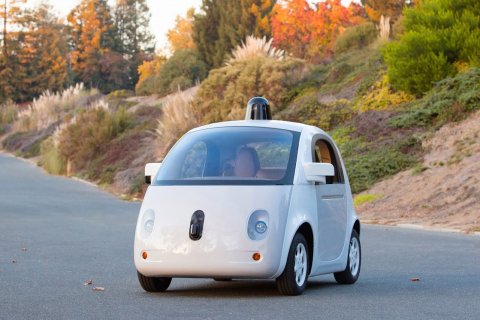 FOR THE REST OF THE INDUSTRY

It is clear that the acquisition will affect mostly the mapping technology for automotive industry (with autonomous cars in particular). It will not have a direct impact on “geo-industry” in general. As a side effect in the long term the requirements of car makers for precise and very fresh maps will have a positive impact for everyone.

#Business
Funding in the geospatial industry – the who and how
Hassan Safieddine 08.1.2022
AWESOME 3
#Business #Featured
Global Top 100 Geospatial Companies – 2023 Edition
Muthukumar Kumar 01.30.2023
AWESOME 16
#Business
What is the metaverse and why should geospatial enthusiasts care about it?
Sowmya Somanchi 06.29.2022
AWESOME 5

What If San Francisco Renamed Its Streets After Start-Ups?

Every major tech company in the world has an office in San Francisco and the reason is obvious. What if these startup companies got their way with the local government and were allowed to rename the streets of San Francisco? What if San Francisco renamed its streets after Startups? How would that look like? Well, CartoDB just went ahead and mapped it for all of us to dream about it 🙂

CartoDB has mashed up startup data from Crunchbase with the San Francisco Map to show how tech is found all around the city. The method for the map is simple: startups with major funding get bigger streets in relative to where they are.

“That’s kind of one of the neat things we do, is that we can do combinations of data on the fly and recast them,” Andrew Hill, Chief Science Officer of CartoDB, told TNW. “It’s looking at the same question: what do you do if you look at San Francisco as its redrawn by the startup world?”

For example, Airbnb is located on 8th and Brannan street in the city, but is so large that it gets to occupy the bigger and busier 16th street. Dropbox is located in the SoMa neighborhood, but is the owner of main neighborhood thoroughfare Market Street. – The Next Web