Recent discussions about the fact that Australia is shifting its geographic coordinates by 1.5m (4.9ft) made us realized that Earth is much more dynamic than one might imagine. Australia is an extreme example as it’s located on one of the fastest moving tectonic plates with the speed of around 7 cm a year but all other continents also constantly drift.

In order to get a better understanding of that phenomena it’s worth to look back. 240 million years back. An online project called Gplates maps the continental drift from the moment when the Earth had a single mega-continent Pangea to present.

When you click on the play button on the top of the screen the service will show you a short story about how the super-continent drifted apart forming our planet as we know it today. The current land masses are shown beneath the shifting tectonic plates. The project also visualizes extension velocities at Earth’s major post-Pangea rift systems. Each of the colorful circles depicts the rift velocity. The geologic time and the layout can be changed at the top of the screen.

What Google Earth and Pokémon Go have in common? John Hanke. 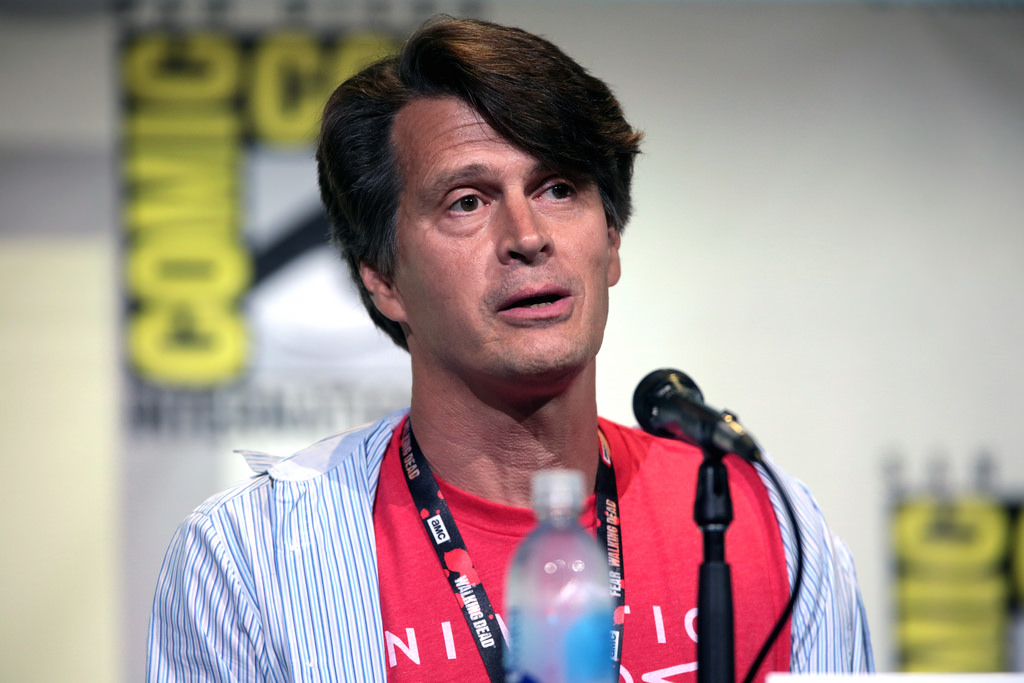 Pokémon Go is on everyone’s lips. The game achieved unprecedented success. Nintendo’s shares skyrocketed, recording the biggest rise since 1983. In the US, the number of active users is estimated at 21 million and it is believed that the number of users all around the world may soon exceed 200 million. Incredible!

The father of this success is John Hanke, the founder and the CEO of Niantic, the company that developed Pokémon Go. But for many GeoGeeks his name might sound familiar. John Hanke was one of the founders of Keyhole, the company Google acquired to start Google Earth, and for many years he was in charge of Google Maps.

John Hanke started his career working in foreign affairs for the United States Government in Washington, DC. A few years later, after he received his MBA, Hanke started one of his firsts companies – Keyhole Inc. Founded in 2001, the company was a pioneer in geospatial data visualization. It got funding from investors including Sony, NVIDIA and CIA. After 3 years Keyhole was acquired by Google for $35 million and its Earth Viewer software was a foundation of Google Earth released a few months later. John Hanke became to be the VP of Product Management for Google’s Geodivision but he remained an entrepreneur at heart. 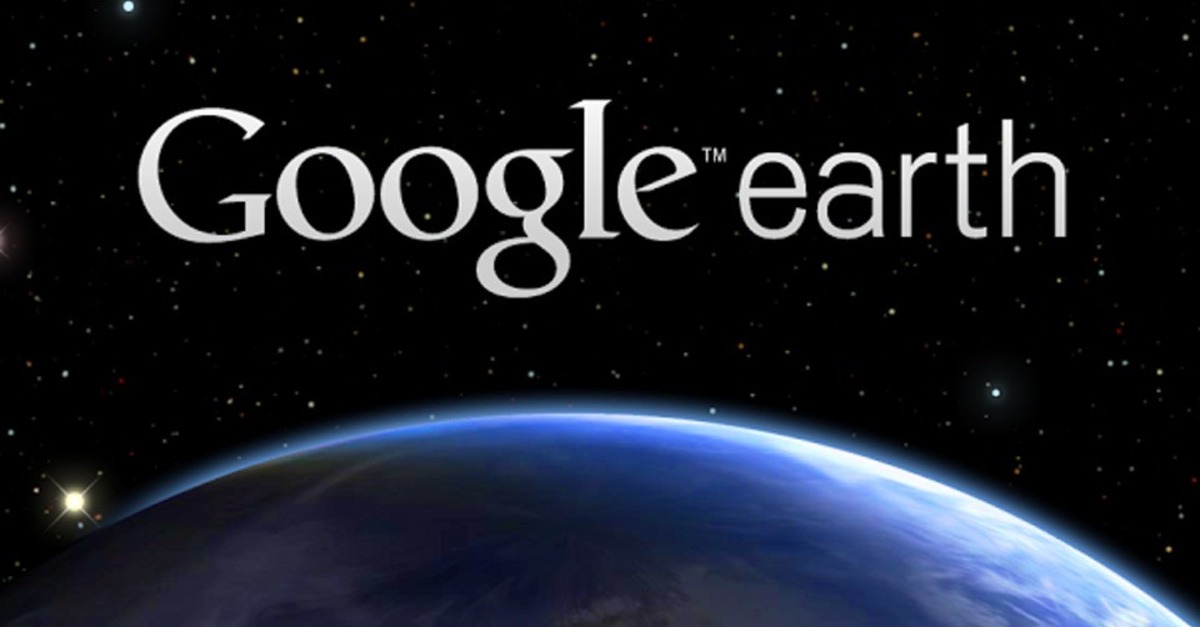 Six year later Hanke decided to search for new challenges and he founded a new project called Niantic Labs, which was an internal startup within Google. The purpose of Niantic was always a very clear: the fusion of geolocation, mobile apps and entertainment.

Niantic’s first product, published in 2012, was the Field Trip app, Google’s location-based tour guide. But the first big success was a real-time location-based game called Ingress. The idea behind Ingress was to connect the virtual and physical space, where players from two factions “fight” in the real world to conquer different places. The game is a bit niche but it has millions of fans around the world. One of them was Tsunekazu Ishihara – the CEO of the Pokémon Company. 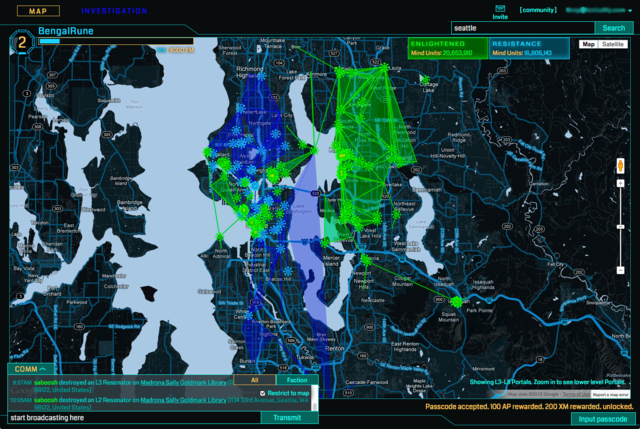 In October 2015 Niantic Labs gathered $30 million investment from The Pokémon Company, Nintendo and Google and decided to spun out as an independent entity with the aim to make a new location-based game – Pokémon Go.

You know the rest of the story…