Uber acquires Bing Maps. This means that HERE will be bought by German carmakers 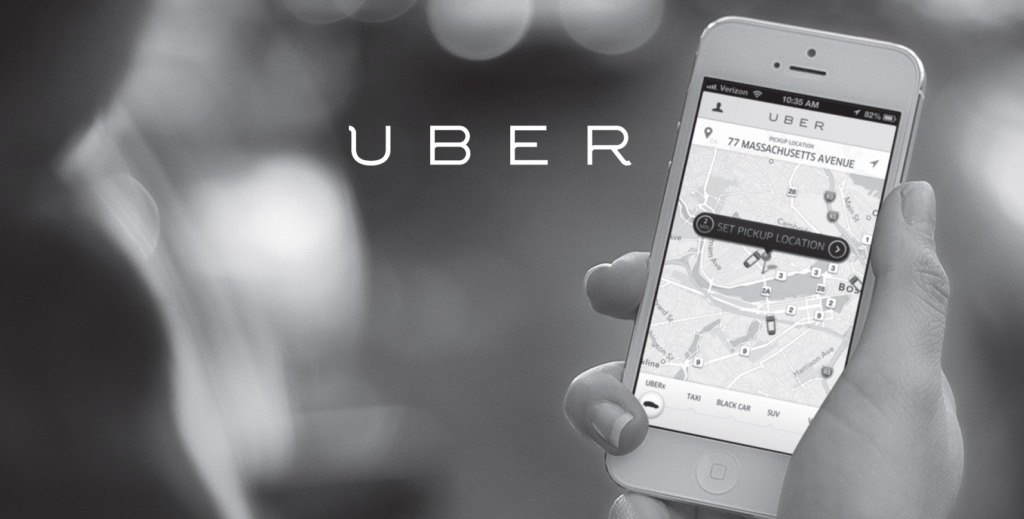 Is Uber becoming a mapping company? It seems so. The company is heavily investing in maps. Two months ago we’ve been reporting that Uber, first alone and then in a consortium with Baidu – Chinese internet and mapping giant, was bidding to acquire Nokia’s mapping business – HERE for around $3bln. Than Re/code reported that Uber hired former Head of Google Maps. Last week TechCrunch shared another news – Uber didn’t go for HERE but it bought Bing Maps from Microsoft instead. About 100 Microsoft employees will join Uber as a result of the deal. Uber commented:

We’re excited about the talent and technology this acquisition brings. Mapping is at the heart of what makes Uber great. So we’ll continue to work with partners, as well as invest in our own technology, to build the best possible experience for riders and drivers.

The deal appears to be focused on Bing Maps’ imagery acquisition division, which powers some of the satellite and Street View-style pictures within Bing Maps. Mapping vans technology is a key for capturing data for autonomous cars – area where Uber is planning to disrupt the market with driver-less cabs. Currently this kind of data is being captured by Google, TomTom, HERE and recently also Apple. The strategy of Uber is clearly to own the technology rather than to relay on data bought from external providers. The only hope to achieve it was in buying HERE. Bing Maps mapping vans do not have equipment ready for capturing data for driver-less cars but they have business unit and well established processes which requires just couple of changes. The team could start capturing this kind of data in less that 6 months.

This deal tells us also something about HERE. In the bidding war we’ve seen only two consortia which could take over Nokia’a mapping business: Uber and a consortium of car makers including BMW, Audi and Mercedes. The conclusion is simple. Since Uber is gone from the race, HERE will be sold to German automotive companies.

Summer vacation time. Finally. Dreaming about going to paradise islands? First take our test!
As always remember to share your score with the world! And to check out our other GeoawesomeQuizzes!

PARADISE ISLANDS CHALLENGE
CAN YOU RECOGNIZE THESE ISLANDS BASED ON SATELLITE IMAGES?