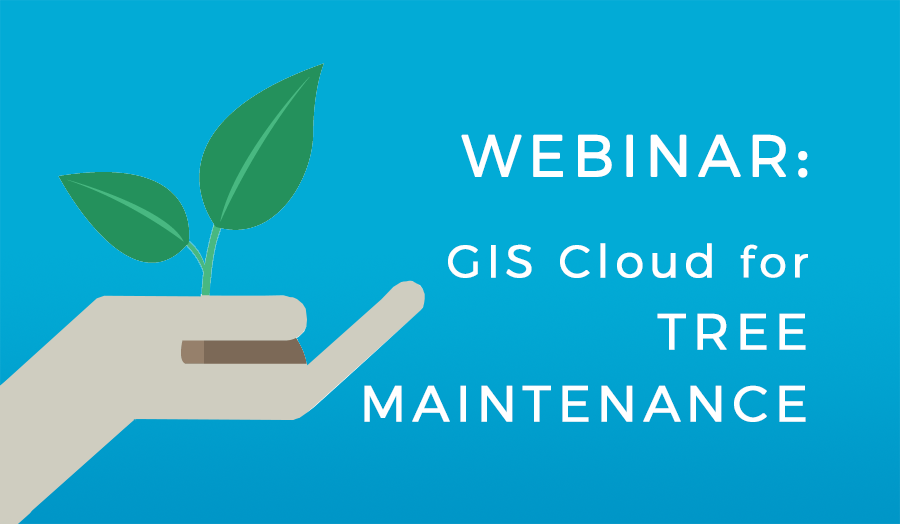 In the GIS Cloud for Tree Inventory and Inspection webinar, we discussed uses of GIS for arborists and forestry workers. The webinar included use cases, benefits as well as the live demo of GIS Cloud showing its value and role in the tree inventory process.

As the webinar attracted a lot of interest, we decided to offer one more session, extending the scope of the topic to the general Tree Maintenance process within GIS Cloud. Knowing that the tree maintenance process often involves revisiting the mapped areas, planning and team collaboration, our second webinar for Arborists and Forestry worker will focus on showing the additional steps and advanced solutions for Tree Management.

The central part of the webinar will include the live demo showcasing various GIS tools for Tree Maintenance followed by a discussion where you can ask questions and get answers during the session.

Say thanks for this article (0)
GIS Cloud
32 posts
Want to be an author?
The community is supported by

The human mind is wired to observe variance in visual gradients, something that can be commonly observed with density or weather maps. Sensory processing is something that all people innately have, though in some instances there is unique variability such as in cases ranging from synthesia to autism. Being able to appeal to the learning capabilities of this variance can lead to greater potential for these individuals.

There are potential ways to involve a student group that encompass the spectrum of sensory processing capabilities with what they’re learning; approaching maps, geography and associated data could be made simpler when converting points and charts of data into more simplistic color gradients. Challenging students to create their own abstract gradients allows for a nominal first interaction that makes this relatively complex subject far more approachable for a greater variety of learners. 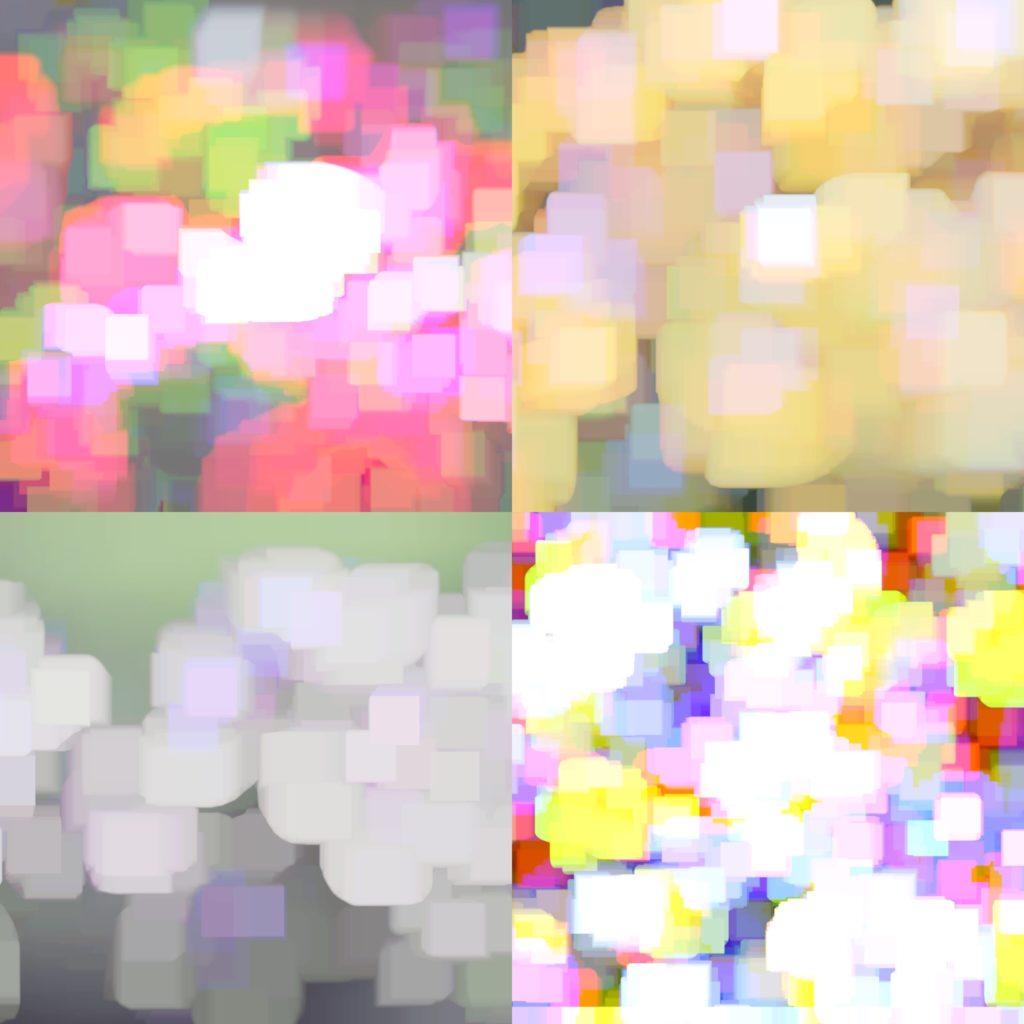 What is the science behind this approach to map data and data sets?  Early multisensory convergence, something observed in mammals in The Journal of Neuroscience, could play a significant role in the introduction of this in geography.  Fostering an environment that appeals to multisensory categories could potentially influence and increase the capabilities of learners to better utilize information provided by visual input for a greater duration of time.

The greater intensity of visual interest over time, the greater onset of visual cortex stimulation. In a more simplistic sense, providing a more visually complex method to observe geographic data could in turn produce similar results of interaction, potentially leading to better student interaction with materials.

Allowing individuals to interact with geographic data on a level that is best suited to their individual capabilities regarding processing sensory input may foster not only an environment more conducive to learning, but an environment that fosters creativity. This is something that fields of study regarding science and technology can lack for those with potential to learn the subject but require a different approach to provided information.