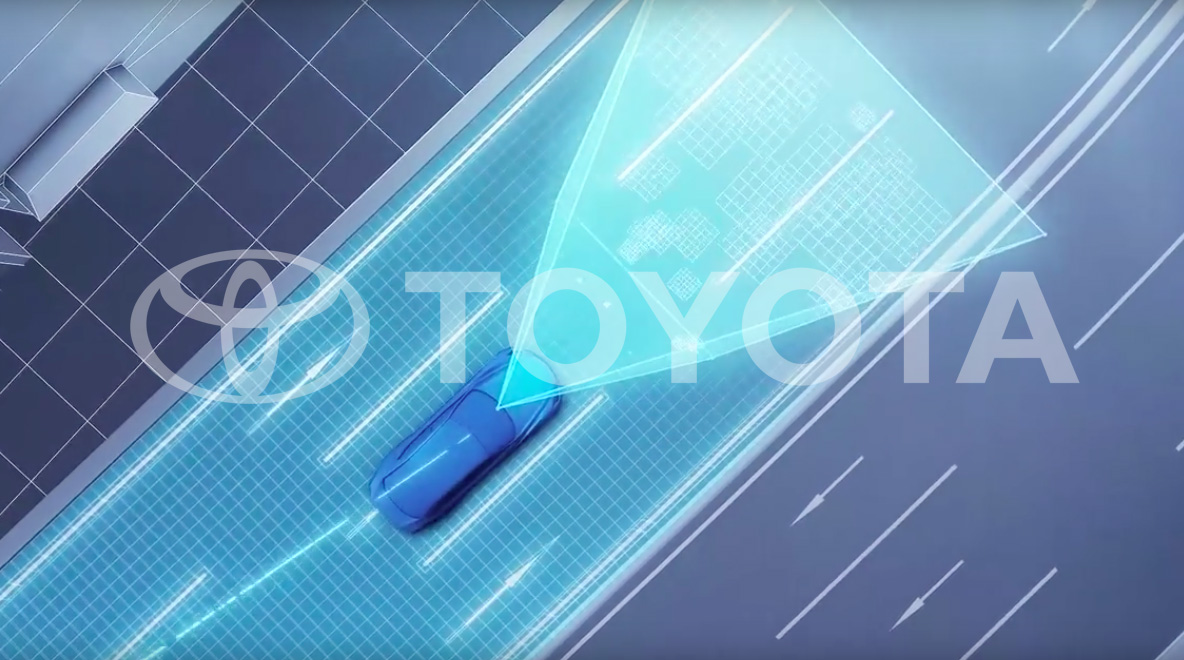 It has been a very interesting year for the mapping industry. Apple has launched it’s mapping cars, Uber acquired Mapping cars department from Microsoft, Tesla announced it’s own mapping technology and finally HERE has been acquired by a consortium of German car makers.

I thought that nothing more could surprise me this year, but I was wrong… Last week Toyota announced that it is developing its mapping technology. It will be revealed at the CES 2016 in Las Vegas next month, but we already know a couple of details.

The system uses data from cameras and GPS units installed in production cars. Newly sold models but also in a number of Toyota cars already on the roads today. The images and GPS data gathered will be uploaded to Toyota data centers, “where it is automatically pieced together, corrected and updated to generate high precision road maps that cover a wide area,” according to the Toyota press release.

Toyota claims that using its production cars to gather data will allow creating more accurate maps than using dedicated mapping cars like Google, TomTom, Here, Apple and Uber. It argues that this approach will allow for real-time updating of maps, and will be more cost-effective than road survey using a fleet of expensive vehicles full of sensors.

The truth is that similar mapping technologies are already in use. TomTom has patented technology called “bird’s eye mosaic” which generates a similar output based on mapping car images. In practice, it’s a very useful data layer but still one of many used for high-resolution map making required for autonomous cars. Today uploading images/videos from millions of cars, processing, detecting changes and editing a map is a process which still requires a lot of human activity. But in the perspective of 5-10 years, this is how the future will look like, and Toyota envisions it.

The question is why would Toyota be interested in maps?

The question is why Toyota would be interested in maps? There are four components needed for a self-driving car to become a reality on roads around the world: hardware (cars with a lot of sensors), software (smart algorithms that will safely interpret signals from these sensors), legislation (laws which will allow the car to drive without a human driver), and… Maps which are needed for the car to know where to go and how to get there. All of these are needed to make driverless cars hit the roads. Cars and sensors, as well as the system to operate it, are already there and Toyota is one the market leaders in that area. The legislation is still a couple of years away, but the significant progress has been done in that area. And how about maps?

The problem with maps is that they are so critical competent of the autonomous car equation, that car makers are afraid to rely on external data suppliers to provide it. This is why German car makers acquired HERE from Nokia, Uber bought part of Bing Maps from Microsoft, Apple started to collect its data and Google is operating StreetView vans around the world. The only independent data supplier for autonomous cars is TomTom (as OpenStreetMap is still a little but too unpredictable regarding data completeness and accuracy). Now imagine that Toyota would be fully dependent on TomTom maps and TomTom would be acquired by Apple. The new owner has resources to terminate the contract between TomTom and Toyota at any cost. In that scenario, the whole Toyota autonomous cars business would be at risk.

I look forward to CES to learn all the details about Toyota mapping project. 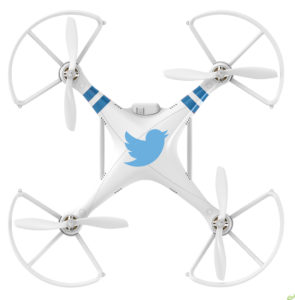 Drones are definitely the next big thing. Today the drone market is worth $8bln and it is supposed to double in the next decade. Drones are everywhere and everyone would like to get their slice of this cake. Twitter as well.

The San Francisco-based social network was granted a patent for a “messaging-enabled unmanned aerial vehicle”. The idea is that users could control the drone via tweets. The patent lists a couple of user controlled features: “location, camera orientation, camera subject, UAV-mounted lighting, a UAV-mounted display, a UAV-mounted projector, UAV-mounted speakers, and a detachable payload”.

Based on that we could imagine a drone that can post media to your Twitter feed or a feed of its own, which could be controlled by users’ likes, tweets, retweets and replies, determining who the drone should capture. The drone could identify the right person to take the air selfie using location of the users’ smartphone. And indeed when asked for a comment by CNBC, a Twitter rep simply said, “Two words: Drone selfies.” 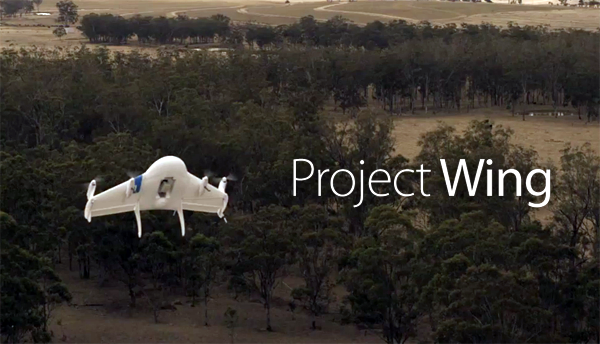 Amazon, Google and Facebook are all up in the drone game, so why not Twitter? Amazon and Google are looking into drone package delivery. Google is planning to launch drone delivery service by 2017 and Amazon is already testing one of its own. Facebook on the other hand has focused on solar-powered drone for internet access in remote areas and 3rd world countries. Twitter is looking into social application of drones which is something unique and cool.

Oh boy we live in an interesting times.