Tor is the online network which allow people to hide their anonymity in the Internet. So when you want to search the web via the network you connect to one of 5000 entry relays, you are redirected to one of 1000 exit relays and only than you connect to the website. Each request is done via different combination of relays, so in practice your IP is untraceable.

TorFlow is a #geoawesome map that visualises information about each connection between these relays on the Tor network. The first thing I noticed about the map was the number of connections that are made from Europe. You can hardly see through the vivd blue patch in the heart of Europe – A clear indicator of the importance and emphasis placed on online privacy especially in Germany and other EU countries.

The map visualises tor connection information dating back from Sunday, 28th October 2007 and its interesting to see how much the use of Tor has increased over the years.

Go check it out – TorFlow. If you are interested in the looking behind the map and taking a look at the source code then here’s the link to the TorFlow GitHub page.

What3Words is a simple idea that has slowly transformed the way the world uses addresses especially in developing countries that lack perfect addressing systems (Related: What3Words, Geographic little data and the crystal ball for 2016: Interview with Gary Gale, CTO of What3Words). One of the biggest draws for me about their technology was its ability to help the society more than anything. So when I came across the post “How 3 word addresses helped to combat the cholera outbreak in Tanzania“, I requested Giles, who wrote the article if I could re-post the article on Geoawesomeness and he agreed. Thanks Giles and I hope you guys find it interesting to read just as much as I did! Read on…

In 2015 Dar es Salaam, in Tanzania experienced a cholera outbreak in Dar es Salaam which led to over 1,000 infections. The first reported deaths were in July & August. It has now spread to several other regions. The Dar Multi-Agency Emergency Response Team made up of municipal medical staff, emergency services and the Red Cross approached what3words to help as they map water points and collect water samples to test for contamination. 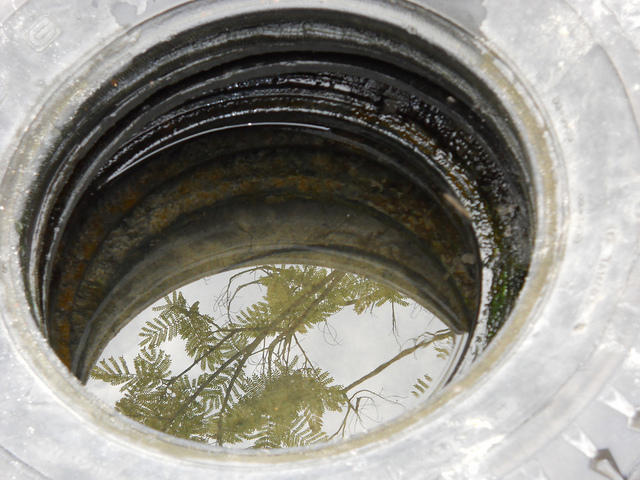 Previous data collection efforts included capturing coordinates with expensive and difficult to use GPS devices. These coordinates were then written down onto paper and typed into Microsoft word. This process introduced many stages where errors could be made and in one municipality 4 different coordinate systems were used for a single mapping exercise and many points were transcribed incorrectly. This meant that despite the efforts of the data collection teams, the coordinate information was not usable.

This is where what3words helps. what3words is a global grid of 3mx3m squares where each square has been pre-allocated a fixed and unique 3 word address. Words are more accurate, more memorable, easier to communicate and less prone to errors than any other system. 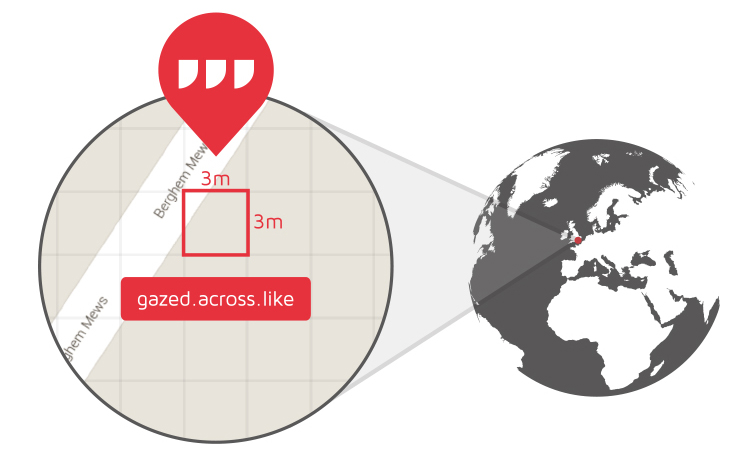 what3words have prepared 10 android smartphones which have been stripped of all applications other than what3words and whatsapp. These are being used by District Water Engineers, who we helped to train. The teams use the phones to map water points as they collect water samples to test for contamination. Teams find the 3 word address using the what3words app and then share that with Regional Water Engineer via whatsapp.

A second part of the project is planned which involve working with teams made up of Red Cross community health volunteers paired with HOT OSM and Ramani Huria volunteers who will use the Navmii navigation app to navigate to infected water points and carry out community level education on how to avoid infection.

what3words simplifies the data collection process and eliminate the need for expensive GPS devices. The system also guarantees the quality of the data. The what3words algorithm actively shuffles similar-sounding 3 word combinations very far apart so mistakes can be easily identified and corrected. Our intelligent automated error-detection system works by looking at what you have typed and matching it to the nearest valid what3words location. A large number of typos or mistakes can be made and the system will still find the correct location since only 1 in 50,000 valid what3words locations in the world will be within 100km of the users current location.

This solid spatial data showing the accurate distribution and spread of infections over time will help inform the Dar Multi-Agency Emergency Response Team to make more informed decisions to combat the spread of cholera. 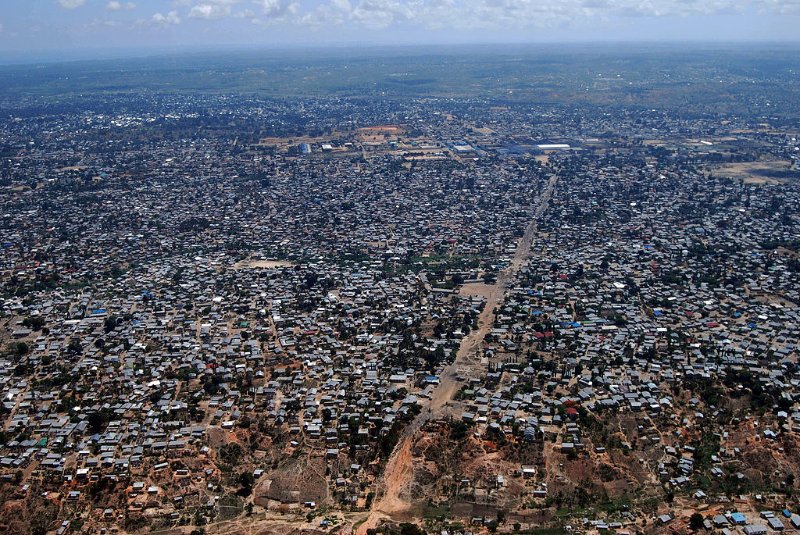 By BBM Explorer [CC BY 2.0 (http://creativecommons.org/licenses/by/2.0)], via Wikimedia Commons