Summer vacations… It’s time to switch off your laptops, put some sunscreen on and go explore the world. But when you do it, do it the right way. Below you’ll find some gadgets and gear that will help you spend summer vacations like a real GeoGeek!

Oh boy I love geo gadgets. Since you are reading this blog I bet you love them too. One of the key gadgets that every GeoGeek has or will have at some point in his life is a GPS watch. When you travel, hike or visit new places your regular running watch might not be enough. You need a watch that will tell you where you are, record your daily paths, easily switch between time zones, be water-resistant and survive all your crazy summer trips. The watch of my choice is Garmin Fenix 3. It can do all that and on the top of it connects to your phone and acts as a smartwatch. Cool device for every GeoGeek and gadget addict. 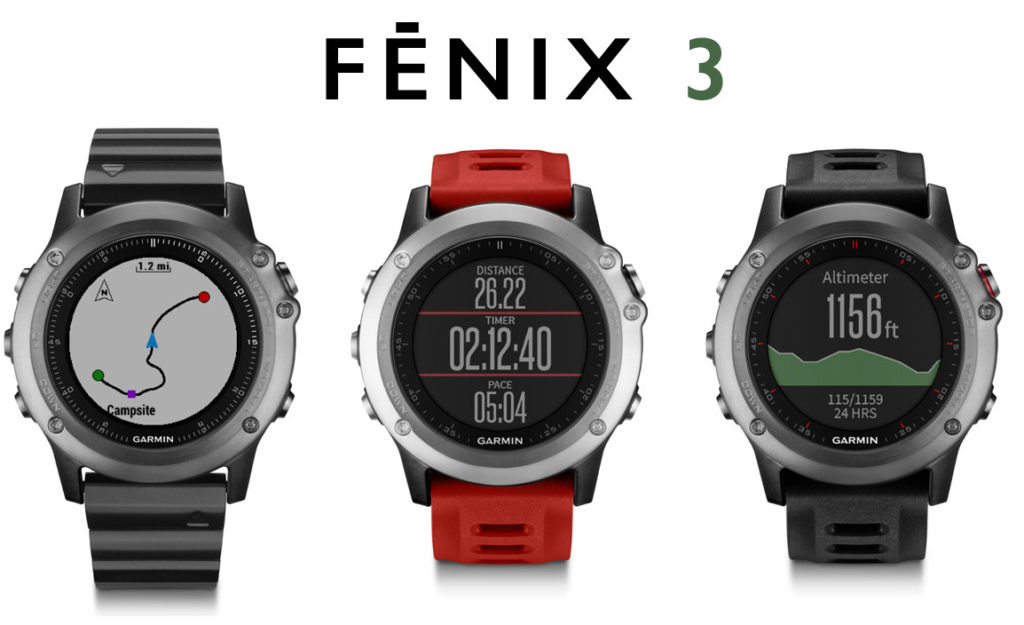 During summer vacations you also need to take care of your look and style. Can you think of anything more awesome than a custom-made map t-shirt? You can order one of these on a website called Monochome that lets you pick any location from OpenStreetMap and create out of it a stylish shirt, tank, skirt or even a pillow. Everything happens via an interactive online tool. And it looks really cool! 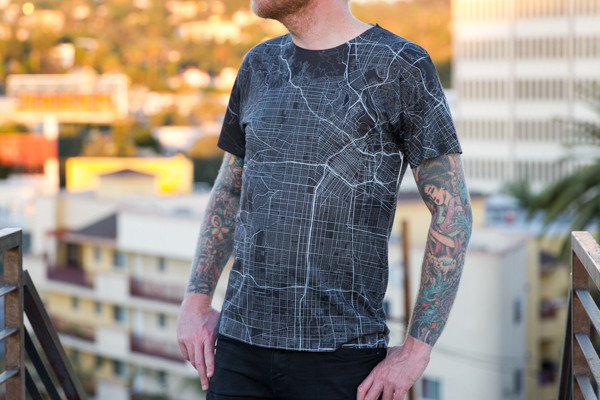 DSLR camera only with GPS

Cameras on our smartphones are getting better and better, but you cannot fool the physics… To take great photos, you need a great lens. When it comes to DSLR cameras, the choice is endless. Nikon, Canon, Pentax, Sony…. but remember about one parameter when you search for your new camera GPS=yes. Every photo taken with DSLR with built-in GPS will be geotagged which is a must for every GeoGeek. Pentax K-3 II is one of the coolest location-aware cameras out there, but you can find a decent camera with GPS in any price range. 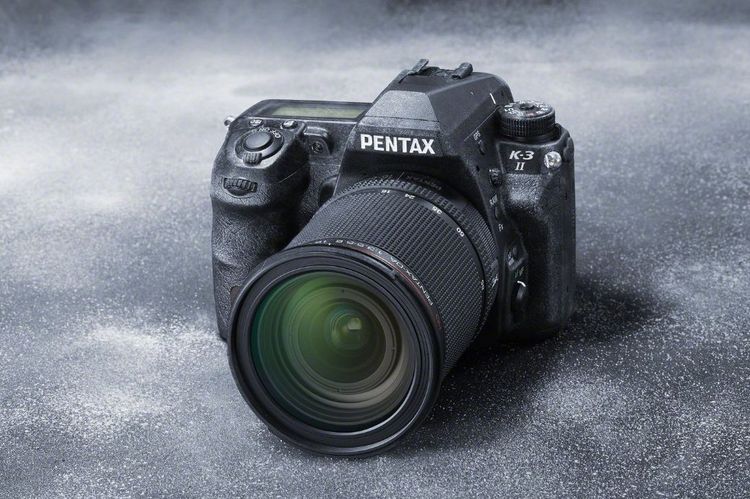 If you consider yourself a GeoGeek you also need a proper read. The are many ‘mappy’ books our there, but I recommend you two casual geo reads perfect for summer vacations.  The first one is “Map Addict” by Mike Parker which is a light-hearted story about British cartography. The second one is a new book by Greg Milner “Pinpoint: How GPS Is Changing Technology, Culture, and Our Minds.” I’ve just started reading it, and I’m telling you, it’s worth it. 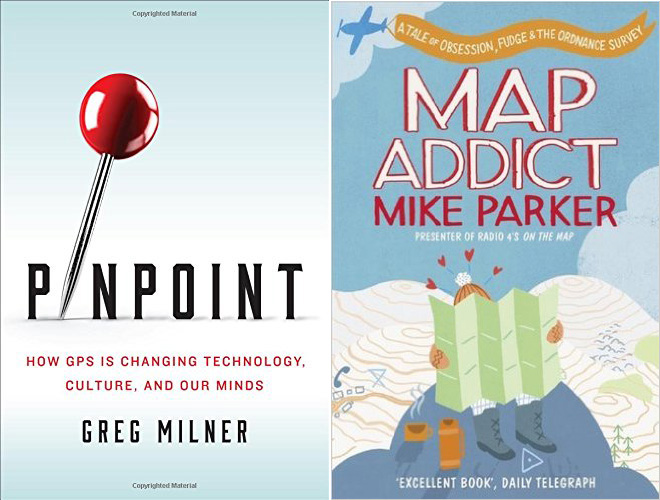 As GeoGeeks one our basic skills should be reading maps and using a compass. It’s not difficult, but in practice, not many of us had a chance to do it. This summer I’ve bought myself my first compass, and my goal is to master it. And imagine how awesome you will look with a paper map and a compass instead of Google Maps app in your hand? 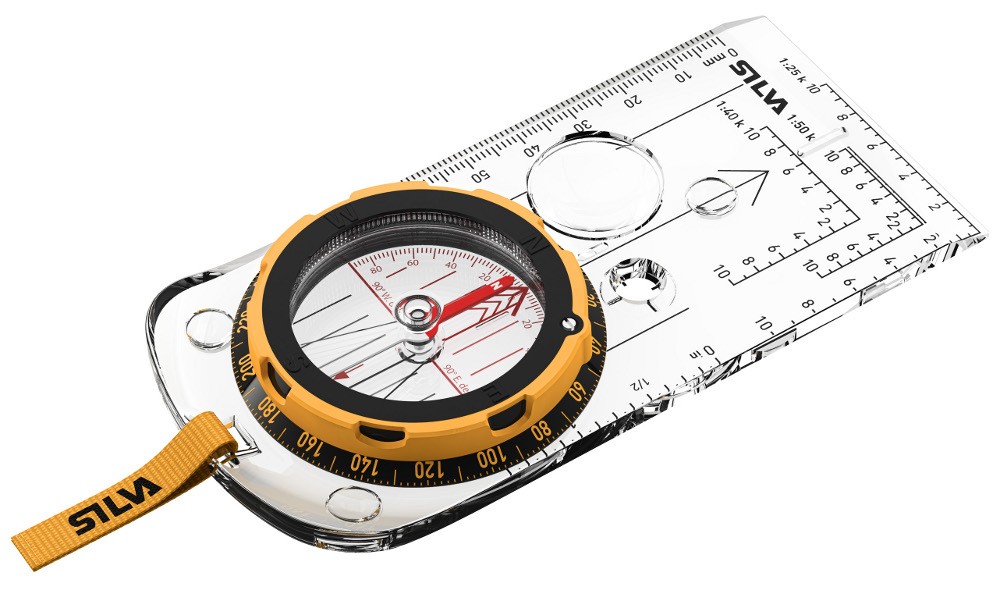 Pokémon Go – why this location-based game took over the world? 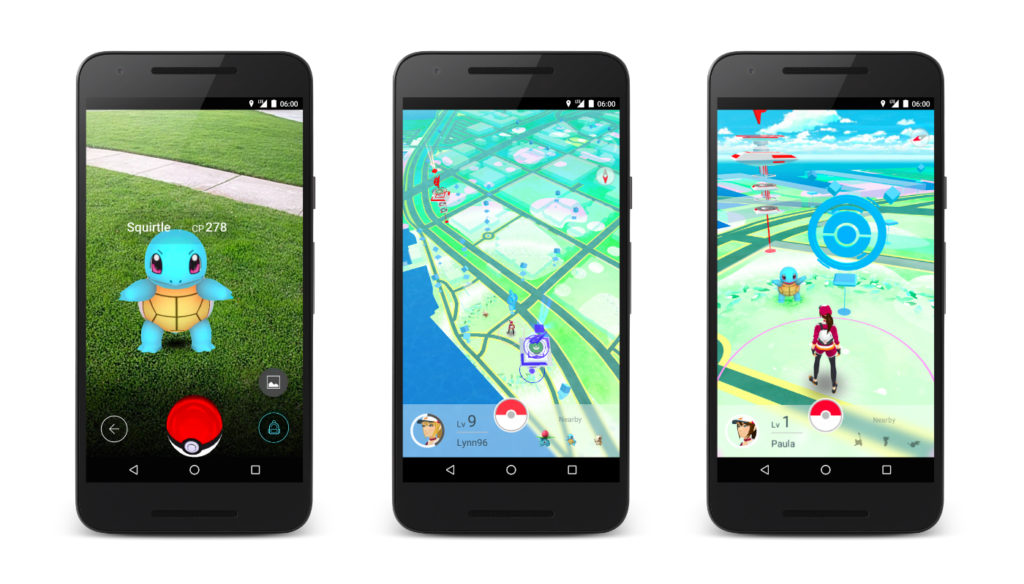 In 1996, Nintendo has given to the world, one of the most popular series of computer games – Pokémon. In a very short period of time, the game became one of the most profitable out there. Shortly after, the company released a TV series, toys and gadgets. The world simply loved these little creatures and it managed to keep the momentum for a really long time. Today Pokemon has already lost the most of its charm. The new generation has it’s own characters… but the old fans of the game and series are still there. Guys from Niantic – software development company from San Francisco realized that potential and came up with the brilliant idea to renew the spirit of the series. I’m talking of course about Pokemon Go – the location-based virtual reality game that for the last 10 days tool over smartphones and cities all over the world.

Currently number one application on iOS and Android, the game is based on Ingress, real world exploration game.  It allows you interact with the real world, using a smartphone as a guide in physical space. The goal is to explore new places and collect virtual Pokémon monsters in a outdoor environment. Although it doesn’t sound like anything special the idea took off. It clearly meets the expectations of Pokémon fans as many of them wanted to experience their own adventure with searching, catching, training, evolving, buying items, or challenging other players to fight. All of this, what we – the fan dreamed of years ago is in this game.

The app has a couple of cool features but here are my favourite ones:

Searching and socialize – Undoubtedly, the strongest advantage of this game. It brings people together because the game is built on the principle “the more people the better”. Alone, you have to spend a lot of time to find the desired Pokemon, but in group is higher chance to find them quicker. 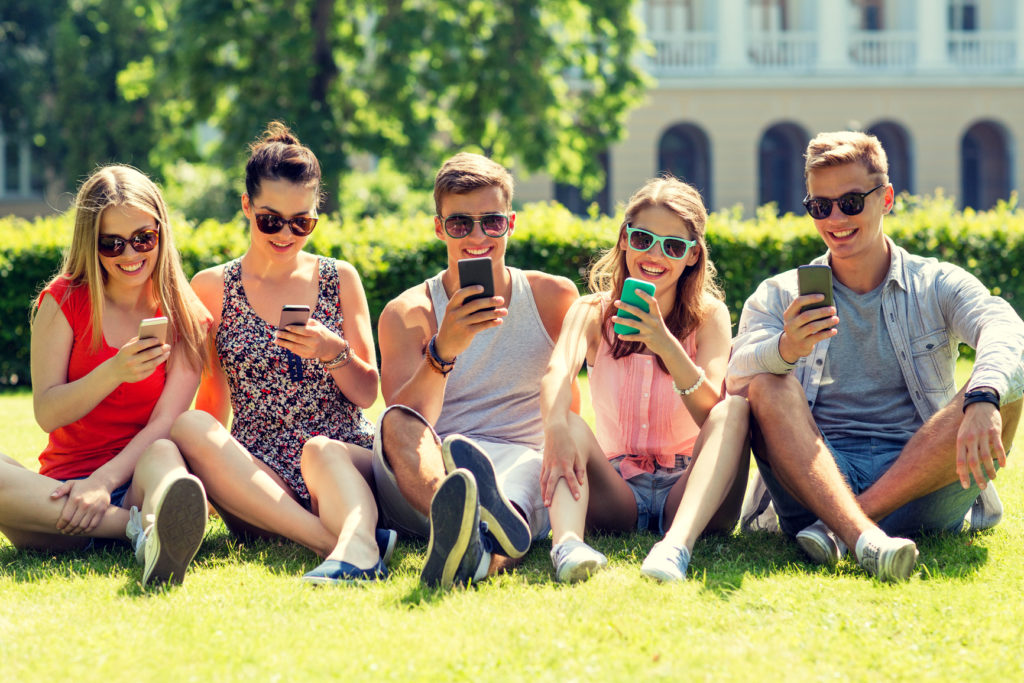 The most effective and productive form, is to search for Pokemon on the bike. 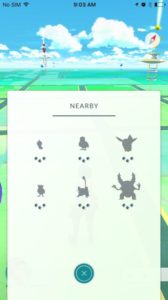 Moreover, the game has so-called quests, where one of the tasks is to passage certain number of kilometers to get special rewards. Ironically, the game force players to simply go out and play which is beneficial to health. With the help comes radar. Once you’ve set up the game and start walking, you’ll notice a small grey box on the right of your screen. If you tap it, you will see a group of up to nine Pokémons in your local area. These creatures have little footprint markings underneath their avatars or shapes: zero footprints means you should see the Pokémon immediately, one footprint means you’re very close, two footprints means you’re on the right track and three footprints means they’re outside your immediate vicinity, but you’ll likely find them if you start walking in the right direction.

If the Pokemon is visible, the application will notify us, so that we do not have  to focus our attention on the monitor all the time. What I found really interesting is that some creatures will be limited to their natural habitats. If you want a water or rock elemental Pokemon, your best bet will be to head to a river or the mountain. Really cool! 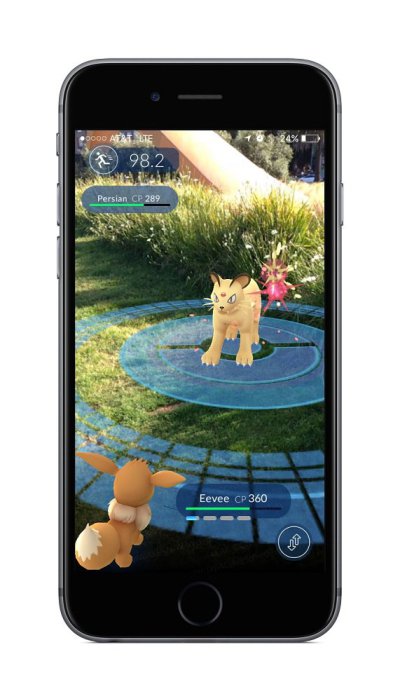 Gyms – In a game they appear as large colored towers in some places on the map. In a real world they’re usually located in places of interest or hubs of activity. They are the only places where Pokemon Battles take place.

To participate in these battles, you can pick from one of three teams and then assign a specific Pokémon to a gym – if it’s empty, you’ll capture it for your team and fortify its defences, otherwise you’ll be using the Pokémon you have caught, engage in battle with the defending Pokémon at the Gym to claim control. As you see, rules are very similar to Ingress. You need to fight for your team and take control over area in the map.

There are also places in Pokemon Go that allow you to collect items such as eggs and more Poke Balls to capture more Pokemons. They are called PokeStops – indicated on map with blue icons .

What is really cool is that these PokeStops will be located at select places in your neighbourhood, such as historical markers, monuments, and art installations. Actually data about these places were collected by ingress players. They’ve contributed location data to an online database, populating a worldwide map with various cool places. Furthermore you can register Gyms and Pokestops by yourself. That’s why Pokémon Go already knows the coolest places for you to check out!

Imagine what you can do to combining this features. You can plan your trip with friends, family to not only check worthwhile places but having fun too.

It is not hard to be surprised that, immediately after the release, the game has added billions of dollars to the market value of Nintendo. The number of users is still growing and soon it might exceed Twitter. Today the game is still limited to certain countries. I am curious what will happen when this game will be available world-wide world… With such a user growth it might be the next big thing.