Today is the fourth Thursday of November which means that people in the US celebrate Thanksgiving. This compilation of maps, charts and infographics is trying to capture the numbers and geographies behind the holiday. But what Thanksgiving is truly about? Coming together and seeking peace, despite our differences.

1. The origins of Thanksgiving 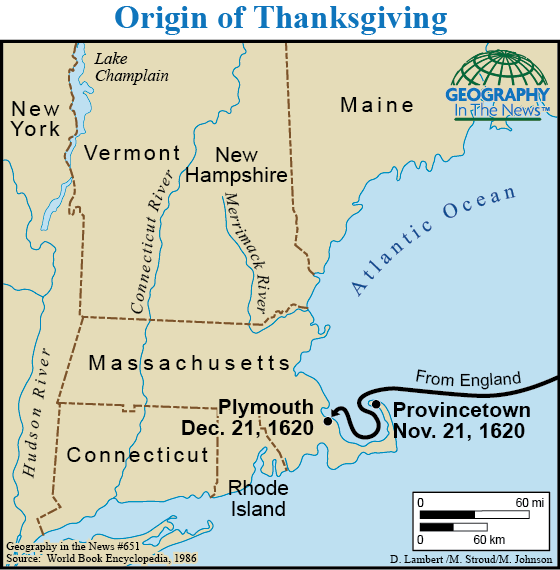 2. Thanksgiving: The Reason for the Season 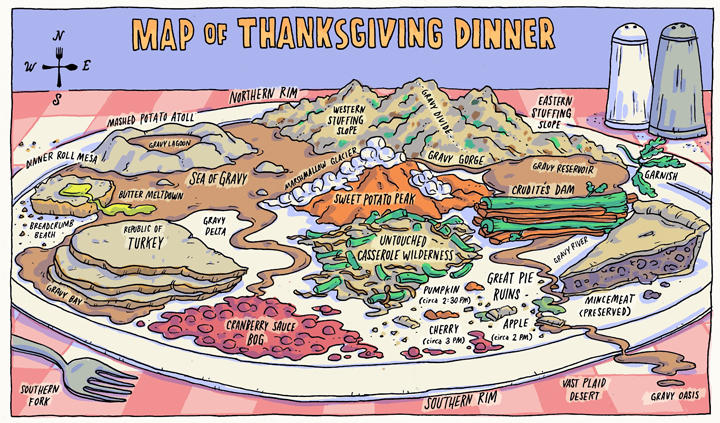 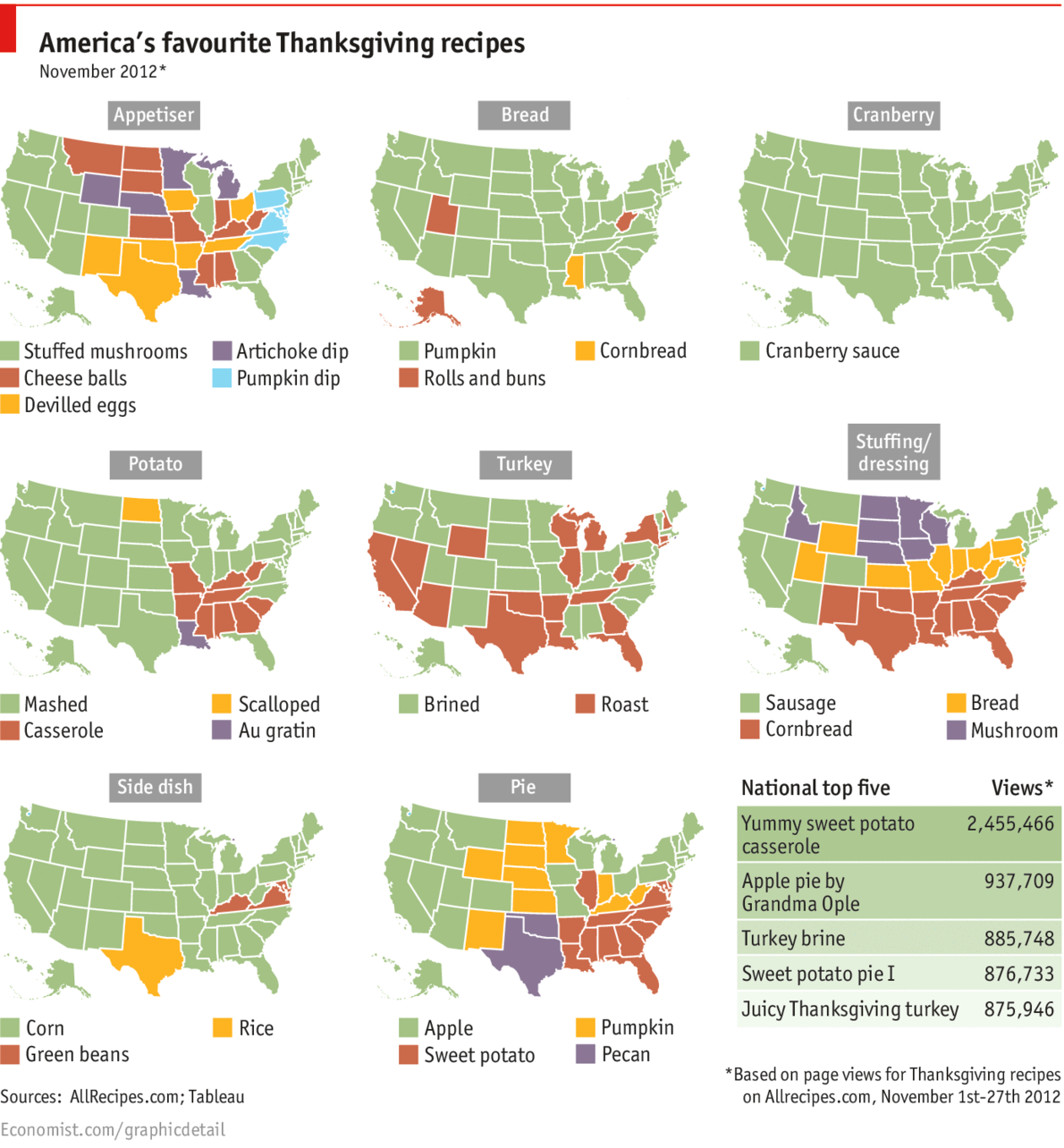 6. Here’s How Thanksgiving Plates Differed From State To State 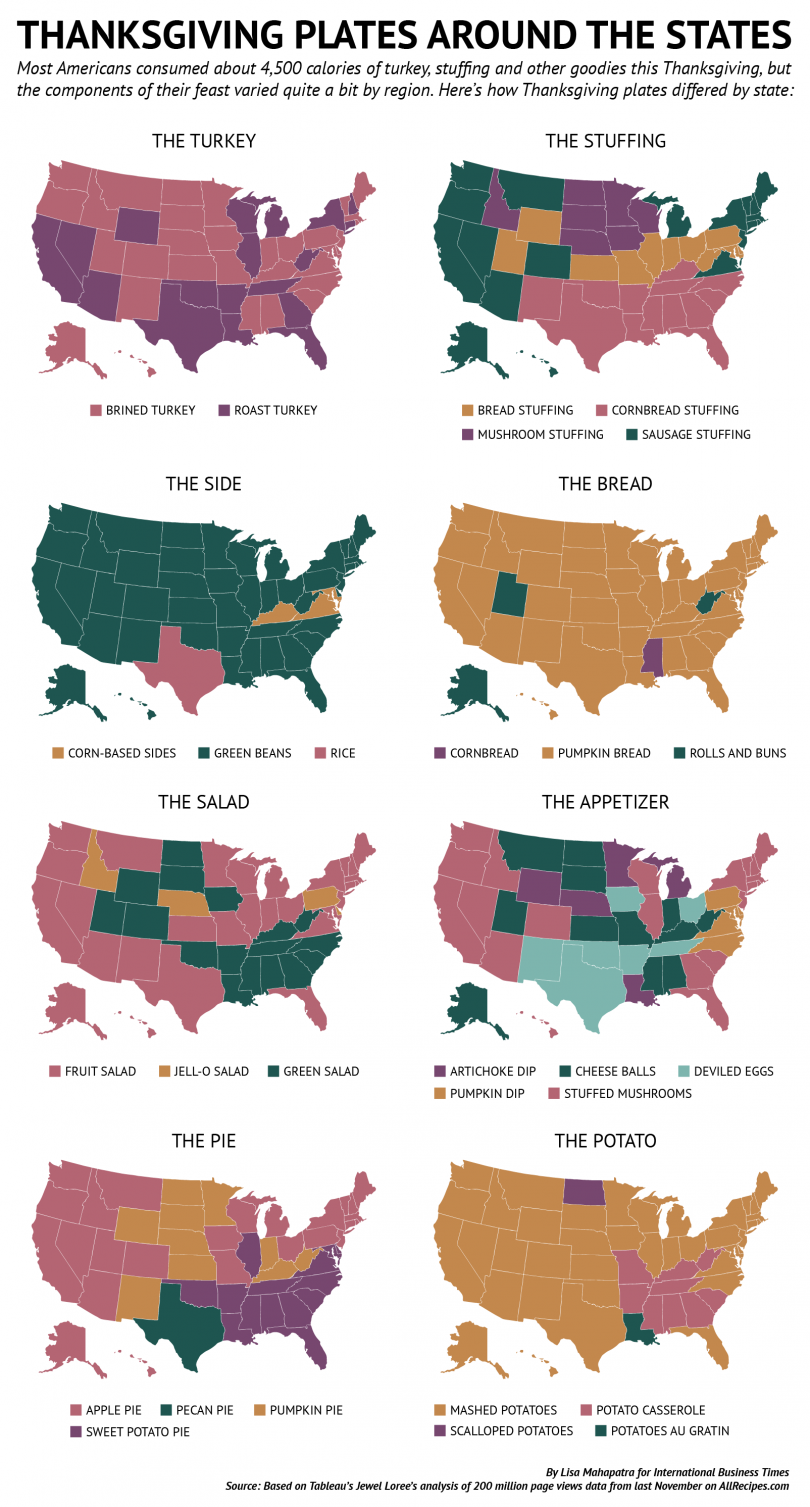 7. Where does your Thanksgiving dinner grow? 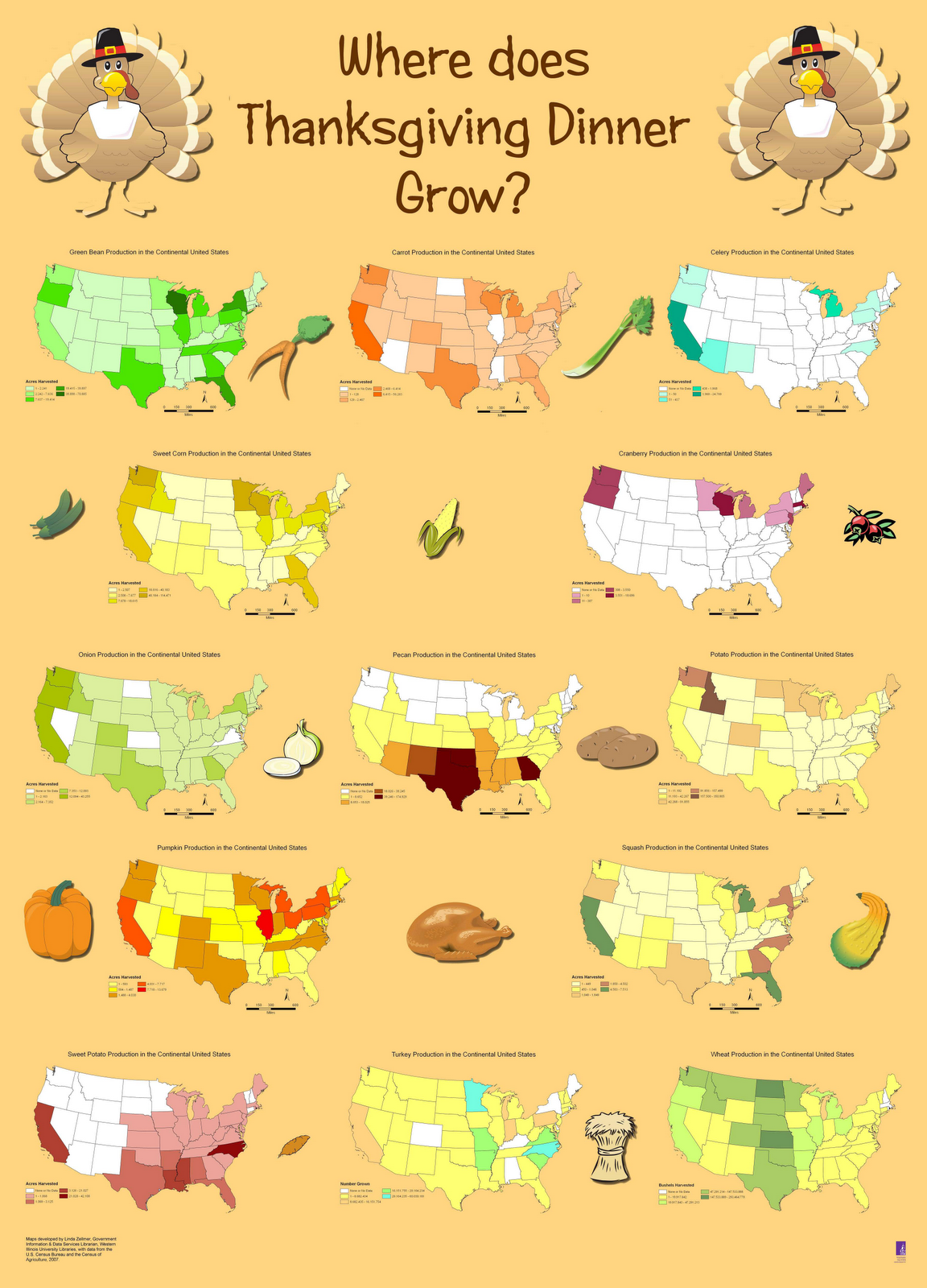 8. A pie pie chart with the most popular pies to have on Thanksgiving 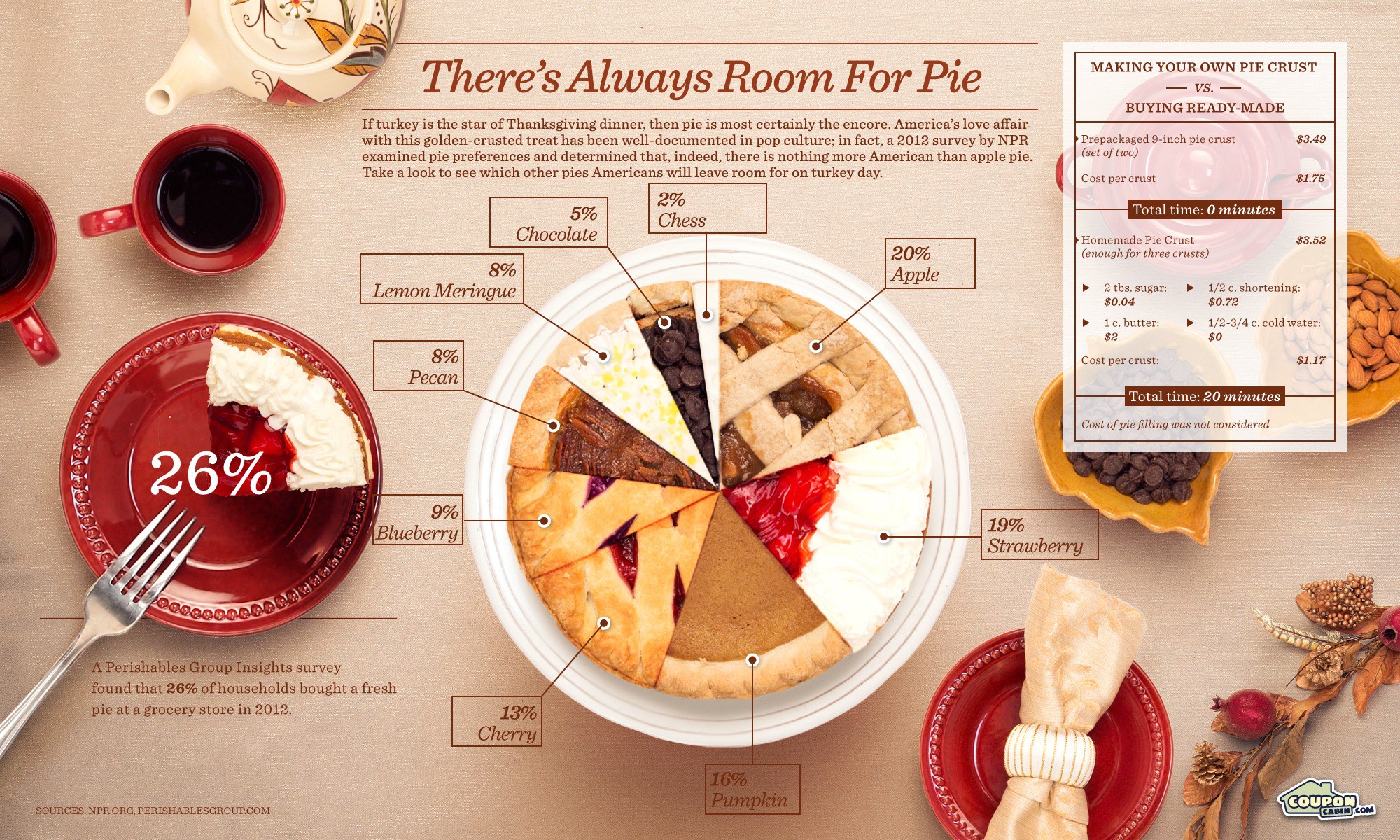 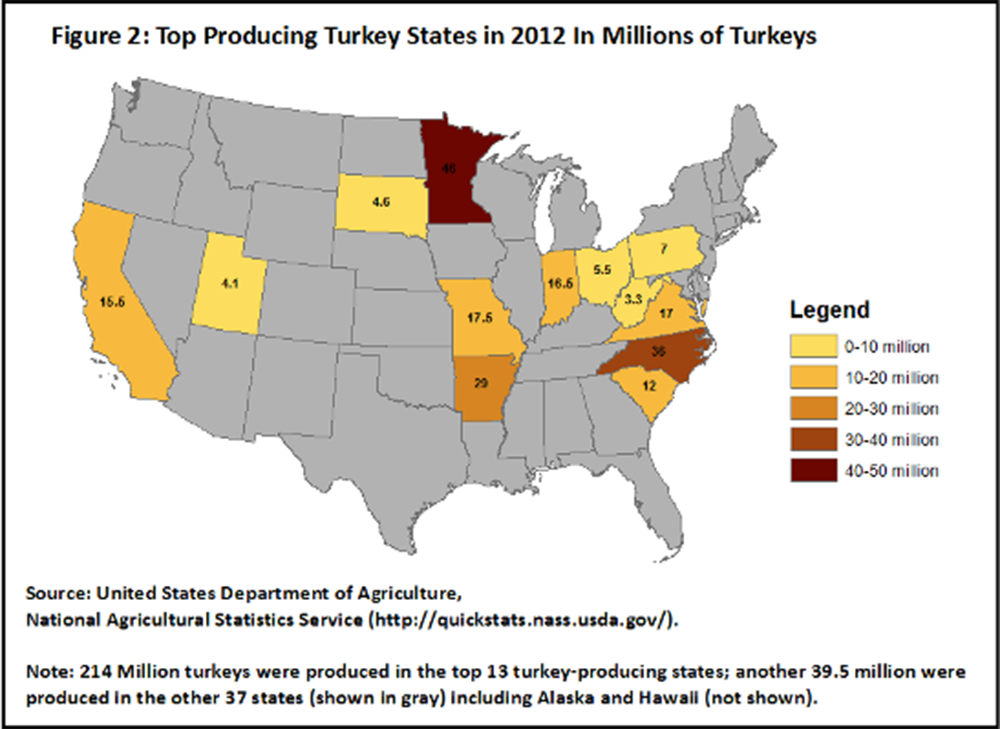 source: US Department of Commerce

10. A Visual Guide to Roasting Your First Turkey 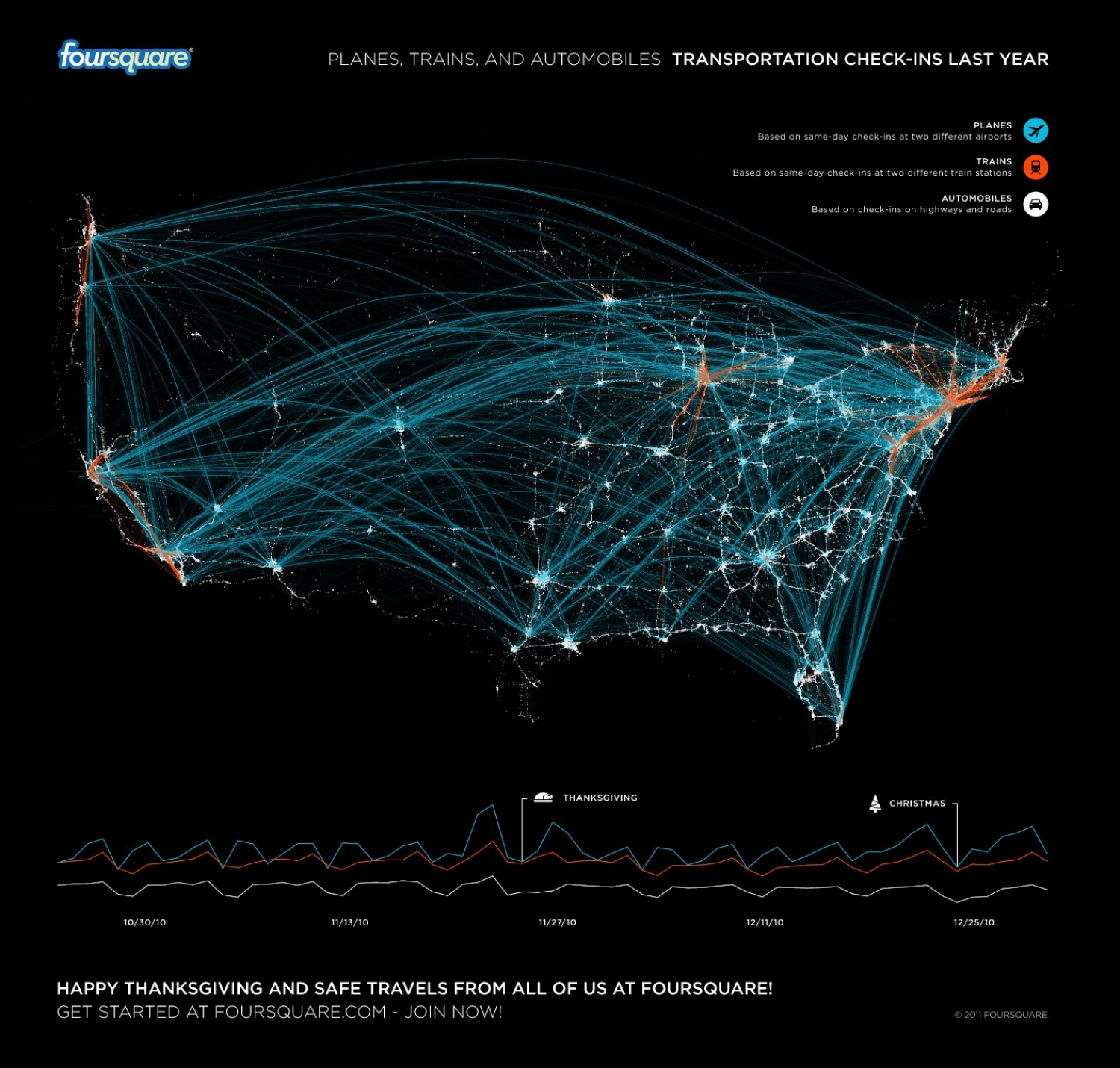 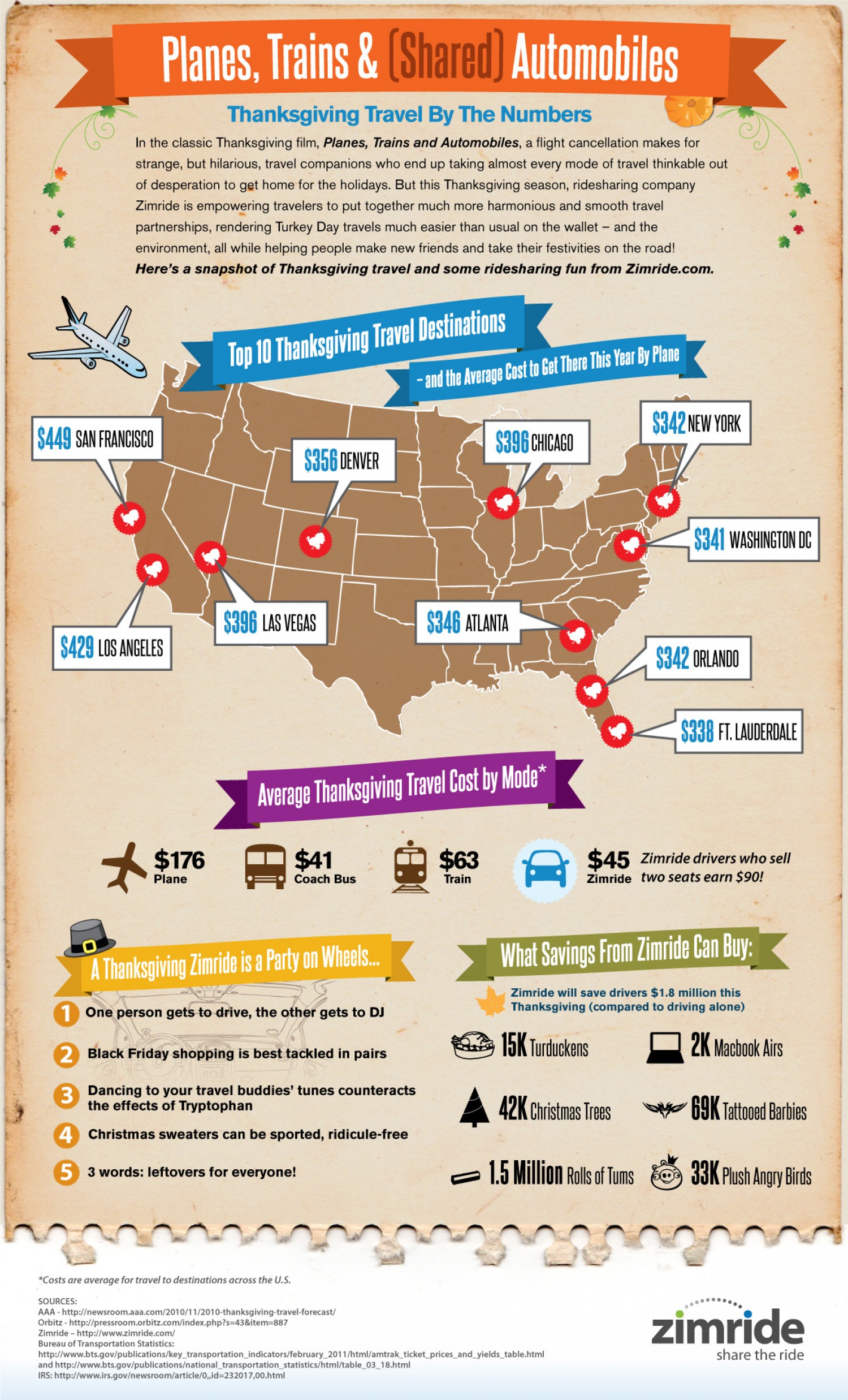 14. What are we most thankful for according to Facebook’s data? 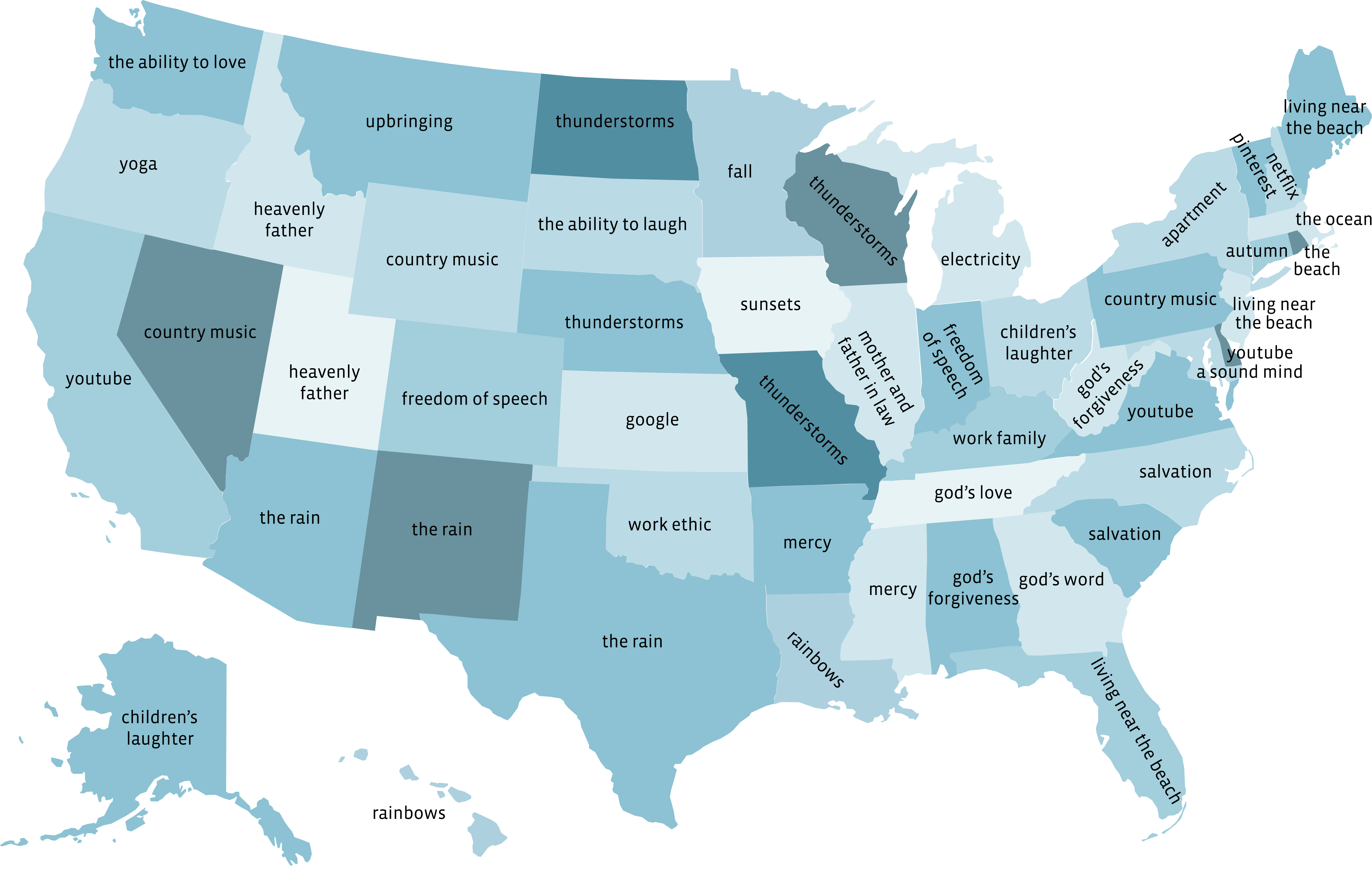 Is the store crowded? Google Maps now lets you check it in real-time

Google Maps gets another awesome update, just in time for the famed Black Friday shopping craze – the ability to check how crowded a particular store is in real-time!

Google has announced the new feature will be available under the Popular Times section in Google Search and Maps that was introduced last year. Popular Times was already an very useful feature and with the addition of real-time information, its getting harder and harder for the other navigation apps to keep up with Google Maps (looking at you, Apple).

With the new Google Maps update, now you can check how crowded the store is in real-time!

“Crowd Control” wasn’t the only new feature that Google announced with the update – Google Maps gets two other features.

Google Maps is now officially indulging the control freak in us, with Time Management, you can know plan your itinerary to the minute by checking how long people typically spend at a given location. It’s probably the same data that is used for Popular Times but it is indeed interesting that Google believes that this is a feature people would actually use! So that’s 25 minutes at the Starbucks, before you head to Museum for 3 hours before heading to your dinner at the local restaurant – information that your Google Maps app has planned for you.

With Google Maps, it was always easy to know the store timings but in the rare case that a store/business had different times for different departments and services you were on your own. With the latest update, Google has you covered. Now its possible to see the timing for their services as well. So the next time you needed to know until when the pharmacy section in the supermarket is open, you can simply Google it!