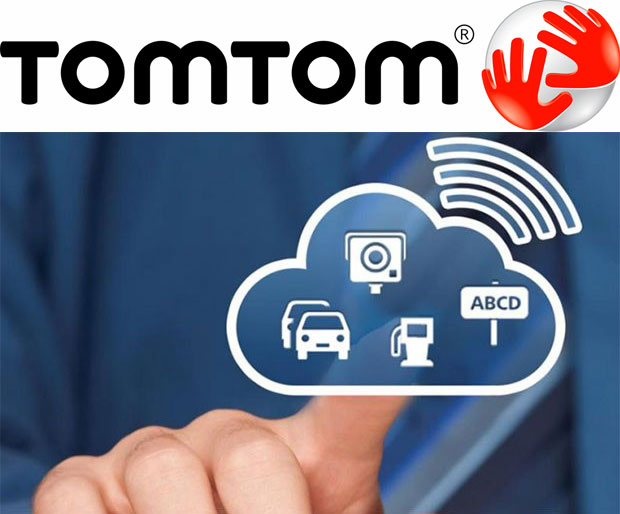 According to Tom Tom, this provides developers developers with the content and tools to rapidly create location-enabled applications for a variety of commercial and consumer markets. Leveraging this platform, developers can create lots  of Geo-applications including fleet management, route planning, traffic management and geospatial analysis says LBSzone.com.

Quoting Dan Adams, vice president of Location and Live Services at TomTom: “In response to the increasing demand for top quality data and services, TomTom is offering a comprehensive, easy to use solution for adding location intelligence to applications. The launch of the TomTom LBS Platform is an important evolution. Now we can provide application developers with web-based access to high-quality location content worldwide.”

The LBS Platform and Developer Portal currently eneables the following content and services, courtesy of LBSzone.com:

This is an awesome development, check it out folks! LBS Platform and Developer Portal.

Free evaluation API key can be obtained here, too.

#Business
What is the metaverse and why should geospatial enthusiasts care about it?
Sowmya Somanchi 06.29.2022
AWESOME 5
#Business #Featured #GeoDev #Ideas
Death by pushpins – Location data and user experience
Muthukumar Kumar 04.18.2022
AWESOME 0
#Business
We have analyzed 568 geospatial startups around the world. Here are the conclusions about the market
Hassan Safieddine 05.21.2022
AWESOME 11 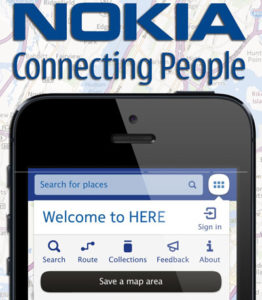 Nokia announced their new rebranded and enhanced version of Nokia Maps called Here. It will be available as both a free app and API for developers. According to a Nokia press release, it will be based on HTML5, and will feature offline modes, voice-guided walking directions and built-in public transit guidance, some of which aren’t present in Apple Maps app. Recently Google didn’t seem to be optimistic about Apple’s approval of their Google Maps app for iOS6 but relation between Apple and Nokia is different. Apple might welcome Nokia Here with open arms, rather than feel threatened, because iOS presence would help both Nokia and Apple take a shot at Google.

“When you look on a global basis, you realise that Nokia provides mapping capabilities across 200 countries, navigation capabilities in over 100 countries, you realise that 4 of out of 5 automobiles with build-in navigation system on the roads today they are using something from Nokia ” – said Stephen Elop, CEO of Nokia for a Bloomberg TV. Unlike Apple, which only recently got in to the mapping game, Nokia has been here for years. Nokia Maps has been around in some form or another since 2001. Nokia introduced maps back in 2006 by acquisition of Gate5 and one year later by acquisition of Navteq for $8,1 billion.

Moreover Nokia is still improving the service.  It acquired Earthmine who specialized in high-tech 3D street-level imaging, which could help it compete with Google Street View. They’ve announced as well the increase of use of data-gathering cars, and to leverage crowd-sourced information for ongoing improvements to traffic data and map accuracy. Nokia clearly wants to start  to compete with Google more directly as a mapping solution provider.