We have all heard and read about the difficulties public organisations and health agencies have had sharing spatial data with each other due to a myriad of issues. Working with public datasets at scale is a challenge. For many of us, it involves finding, cleaning, and standardizing disparate local datasets from over 3000 counties just in the USA. Now imagine the complexities across national boundaries and with the data structure in each country. Every county and state does its data differently, and there is no one standard for normalizing this data.. And it’s a deeply human problem — AI just won’t cut it. 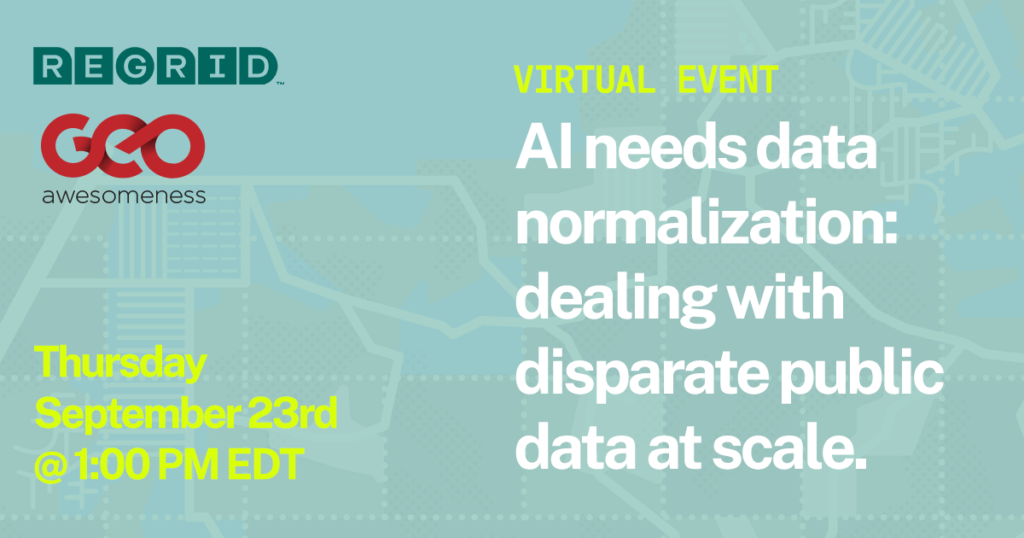 We are delighted to dive into this topic at our upcoming Geoawesomeness Digital Meetup on the 23rd of September together with our colleagues from Regrid and people from across the data industry and public sector who deal with this challenge to discuss tools, strategies, successes, and horror stories.

Join us! You can register for the event here. Registration is free and all video videos and information will be shared with the registrants.

Over 2,200 people are now known to have been killed by the catastrophic 7.2 magnitude earthquake that struck the southwest peninsular of Haiti on 14 August. More than 12,200 have been injured and over 300 are still missing. At least 130,000 houses were damaged or destroyed, as well as infrastructure such as hospitals, ports and roads. 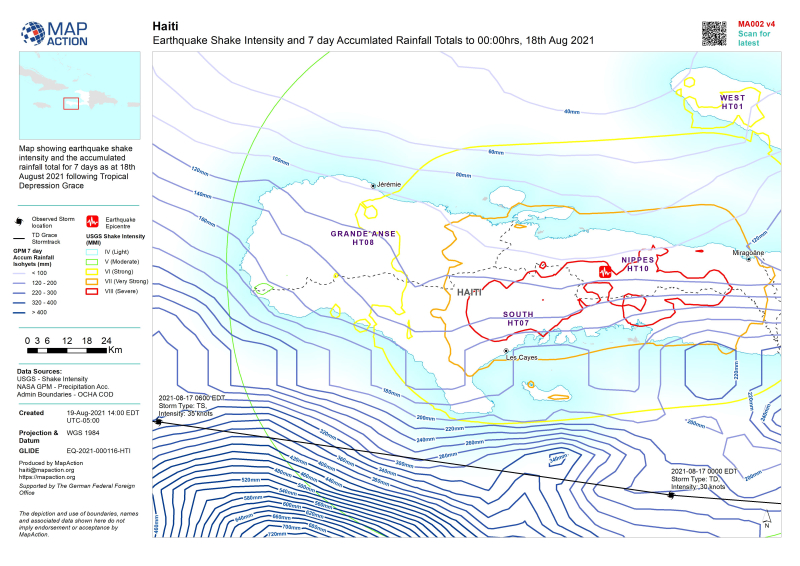 A dire situation was made worse by Tropical Storm Grace which passed over the country on 17 August, depositing up to 20cm of rain in some areas, increasing the risk of landslides and compounding the misery for people left without shelter. 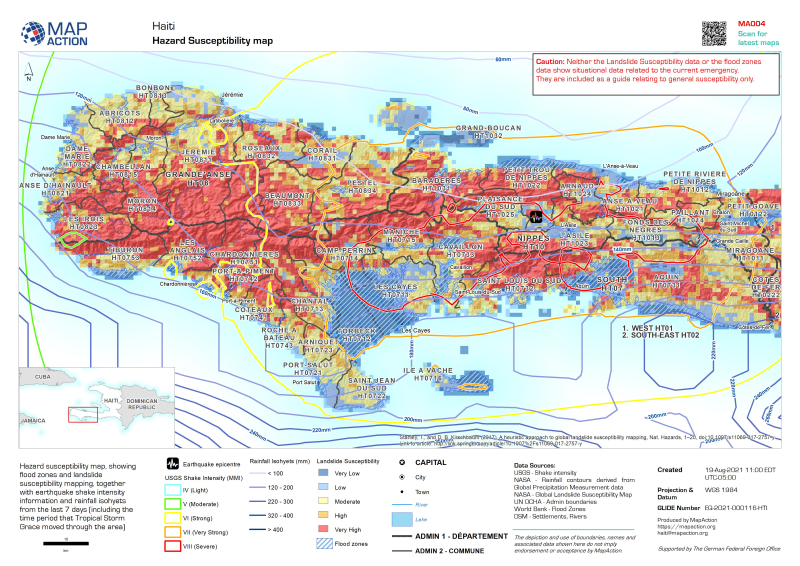 In a nation whose population was already highly vulnerable due to poverty, frequent natural disasters and political and civil unrest, almost 600,000 people are now in need of urgent humanitarian assistance.

International humanitarian charity MapAction has been assisting UN Disaster Assessment & Coordination teams and other humanitarian and government organisations to respond to the crisis by providing maps of the situation as it evolves. This includes specific aid requirements in different earthquake-affected locations, flood zones and areas that are at risk of landslides as well as baseline population and topgraphic maps. 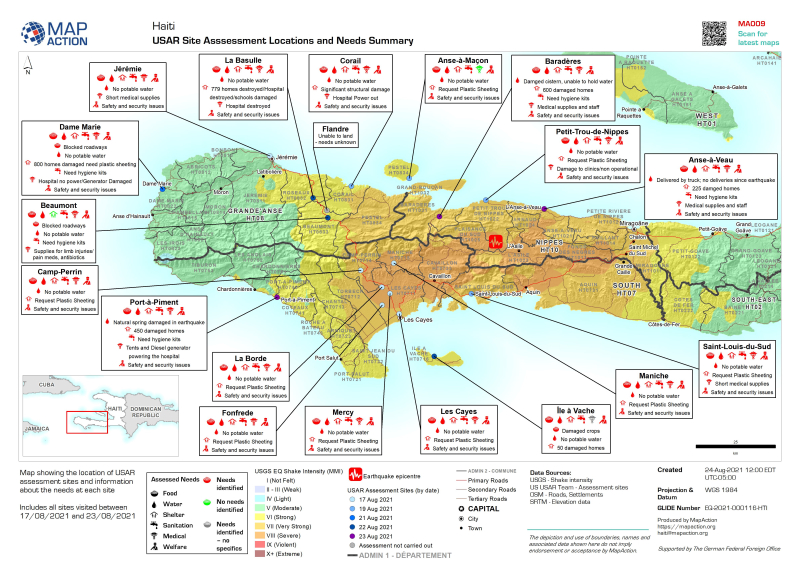 MapAction expects to continue assisting the response for some time. Maps relating to the emergency are being published on MapAction’s website.