Is the store crowded? Google Maps now lets you check it in real-time

Google Maps gets another awesome update, just in time for the famed Black Friday shopping craze – the ability to check how crowded a particular store is in real-time!

Google has announced the new feature will be available under the Popular Times section in Google Search and Maps that was introduced last year. Popular Times was already an very useful feature and with the addition of real-time information, its getting harder and harder for the other navigation apps to keep up with Google Maps (looking at you, Apple).

With the new Google Maps update, now you can check how crowded the store is in real-time!

“Crowd Control” wasn’t the only new feature that Google announced with the update – Google Maps gets two other features.

Google Maps is now officially indulging the control freak in us, with Time Management, you can know plan your itinerary to the minute by checking how long people typically spend at a given location. It’s probably the same data that is used for Popular Times but it is indeed interesting that Google believes that this is a feature people would actually use! So that’s 25 minutes at the Starbucks, before you head to Museum for 3 hours before heading to your dinner at the local restaurant – information that your Google Maps app has planned for you.

With Google Maps, it was always easy to know the store timings but in the rare case that a store/business had different times for different departments and services you were on your own. With the latest update, Google has you covered. Now its possible to see the timing for their services as well. So the next time you needed to know until when the pharmacy section in the supermarket is open, you can simply Google it!

Pokemon Go has catapulted Augmented Reality and Location-based games into the mainstream. It’s amazing to experience the intertwined web of reality and fantasy that the game immerses us in. We all know that our smartphones have a myriad of sensors built into them, letting it know where we are, what is around us, whether it’s sunny or rainy – our phones know a lot but the success of Pokemon Go isn’t just because of the capabilities of our smartphones, its because of the narrative, the story, the opportunity to be Ash Ketchum yourself. Without the narrative behind it, none of the capabilities of the smartphone would have mattered.

The success of Pokemon Go isn’t just because of the capabilities of our smartphones, its because of the narrative, the story, the opportunity to be Ash Ketchum yourself.

When (the team of Motive.io), a group of creative professionals, began their work on CodeRunner, a location-based espionage game for your iPhone, they couldn’t find a tool that the creative members of the their team could use. Unsurprisingly, story tellers don’t enjoy writing if-else conditions.

“I come from a TV & film background and I didn’t have the tools I needed to get my ideas onto a smartphone.” said Motive.io creative director, Jeff Macpherson. “I had to produce mountains of spreadsheets and documents, give them to the developers and wait upwards two weeks before I could see my changes. As a team, we knew that there were two equally important goals: Building experiences that were both technically correct and dramatically correct.This meant that we both needed to be equally empowered.” – Jeff Macpherson, Creative director & co-founder, Motive io

Instead of having to live with workarounds, Motive build a platform that helped their team and others around the world make location-based games and experiences, including the University of British Columbia who decided to use it in a very interesting way.

Experiencing history as you walk around

The University of British Columbia wanted their students not only to experience history via textbooks and images, they wanted them to hear history as they walked past the location. How did the Canadian Pacific Railway influence the evolution of Vancouver? UBC partnered with Motive to create this immersive experience for their students so that they can hear history as well. 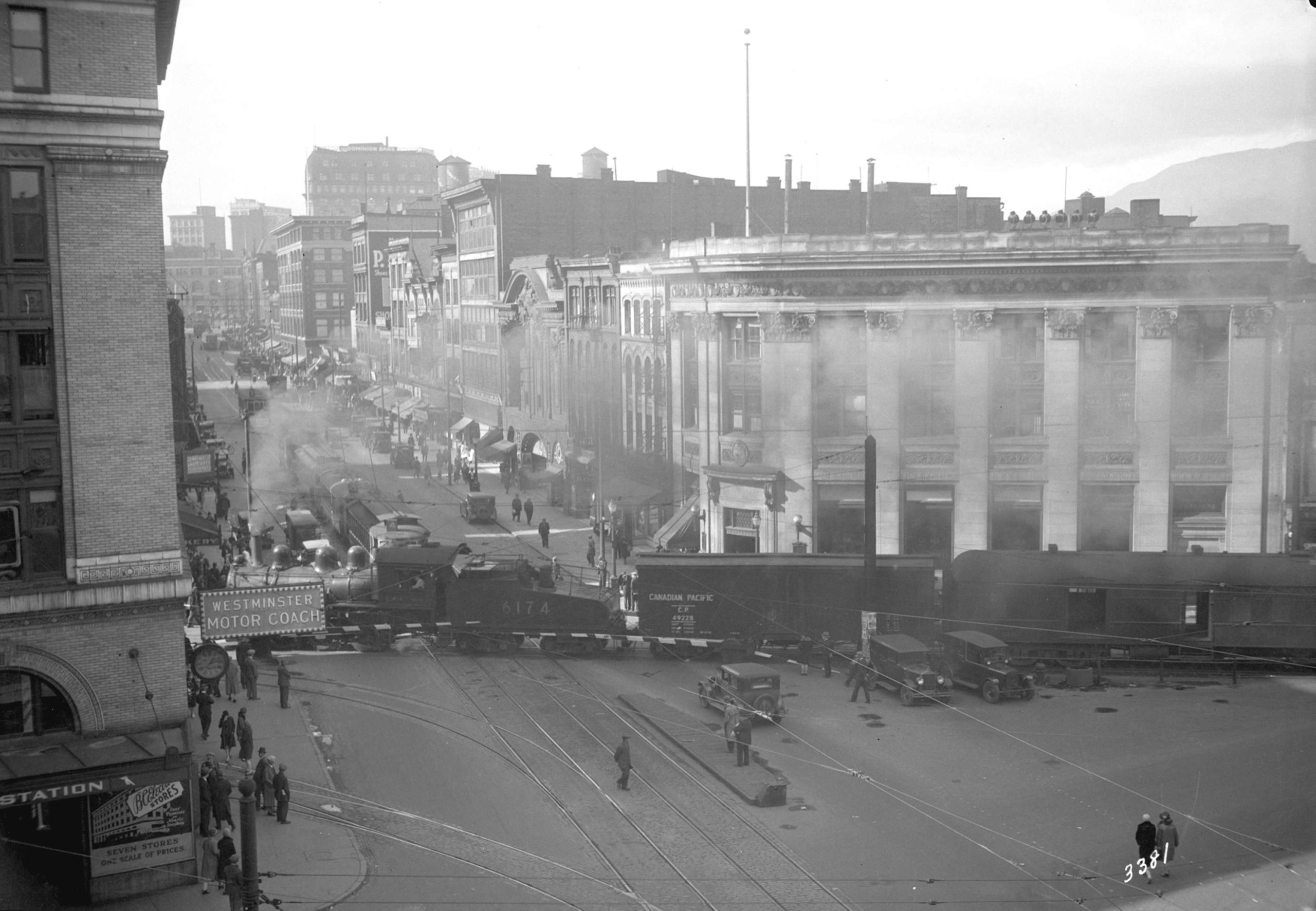 It’s easy to imagine similar experiences guiding you through the halls of the Smithsonian or the Deutsche Museum, intertwining reality with virtual reality to make the experience more interactive and immersive. The more difficult part is to make it easier for the creative professionals to be able to create such experiences for you and thats where Motive.io comes in.

Interestingly, the team behind Motive have already worked on several interesting projects including a Location-based game for Ubisoft titled “Shape Up Battle Run” and a more social project called “JUNGLE-IZED for Times Square” that turned the Times Square into an (virtual) Amazon rainforest with the aim of bringing more attention and awareness about Climate Change.

Its going to be interesting to see the market for Location-based games evolve and Motive is going to be a name that we are going to hear quite often!