Everyone in the industry says the indoor location is the next big thing… Imagine location-based marketing inside shopping malls, supermarkets… imagine never searching for stuff in IKEA any more;), imagine always finding your way in an underground parking, airport, office building…  ast week Apple paid $20m for WiFiSlam indoor location startup , so there really big buck evolved. Almost all tech universities I know and many companies are competing or cooperating to develop the best solution. Common methods for indoor location tracking include using Wi-Fi or bluetooth hotspots or cell-tower locations, but these aren’t exceptionally accurate and usually depend on existing wireless infrastructure. There are some trials with accelerometer based technologies that are based on Earth’s magnetic field. L 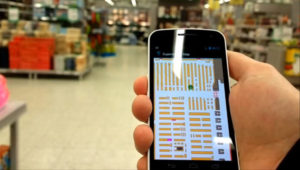 Australian startup Navisens says it has technology different from anything you’ve ever heard before. They say they can locate people and mobile devices with zero infrastructure. No WiFi. No GPS. No reference nodes. Guys from Navisens says they are using an approach known as “inertial navigation”, modified from military and industrial applications. Navisens’ algorithms process raw data captured using low-cost motion sensors on smartphones and other devices and can give position with accuracy less than one metre.

How they do it?

How is it possible knowing that WiFi-based systems only detect location within two metres? High resolution is achieved by measuring motion rather than radio frequency signals as wifi does, and is based on where and how the person moves through an environment over time. Navisens claims it can trace where a person is heading, the direction they are facing (to an accuracy of 1cm), track if a person turns a corner, moves slow or fast, walks upstairs or downstairs. Navisens also knows if you have stopped moving. 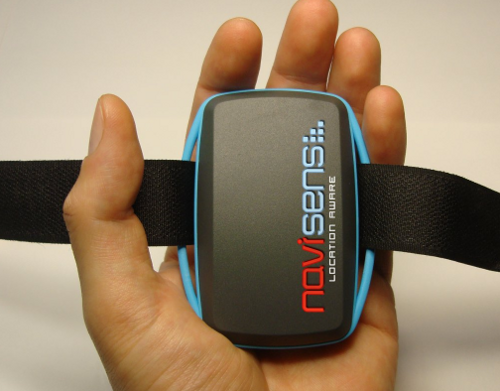 But for now, Navisens has developed some sample devices that are targeted towards emergency applications with some ongoing trials with firefighters. The device is small unit composed of three accelerometers and three gyroscopes mounted on three different axes that captures information about its acceleration and angular rotation, and a small computer tat uses algorithms to determine location, current direction, and the wearer’s position. A recorded path is wirelessly transmitted to a USB dongle connected to a remote computer, where another person can be monitoring the wearer’s movements (often, this monitoring is currently done by radio).

There are so many indoor technologies around and none of them seems to be actually working with smartphone. I believe that it might be too difficult to implement it as a standalone API, but probably in a few years Apple, Google, Samsung or Nokia will buy Navisens and use it to correct WiFi positioning which starts to be the industry standard and the industry surely needs breaking innovations. Good job Navisens.

Check you the video from presentation describing the technology (13 min long):

Will Apple go Indoors? : A question that has been doing the rounds ever since Apple Inc acquired an indoor GPS/GNSS positioning company – WiFiSlam. Now it looks like Apple is surely on its path to indoor marketing, navigation and possibly even more.

The patent is basically about getting detailed street-views to Apple’s Map application which has been under fire for its location bugs. In addition the patent is about making the Street-view experience “richer” and “simpler”.

Apple’s patent application descriptions has been reported to be “Stingy” and I agree completely. Basically Apple’s idea or what I made out of it is with this latest tech patent Apple’s users can now enter an indoor panorama of a structure using forward and backward translations. Current street-view navigation is perhaps not user friendly considering the functionality of turning street corners and the like can be greatly enhanced and made simpler. Precisely Apple’s intent I guess.  Once inside the building using this translation action, users can even purchase items using further actions. Taking Indoor Positioning to the next step!

PatentlyApple states  “In some implementations, forward and backward translation enables the user to enter an indoor panorama of a structure (e.g., a commercial venue), ” like a store for making a purchase. Although Apple has recently taken a bruising over their Map application’s turn-by-turn navigation inaccuracies, it’s crystal clear that they’re charging ahead with determination to bring newly advanced services to Maps in the future” 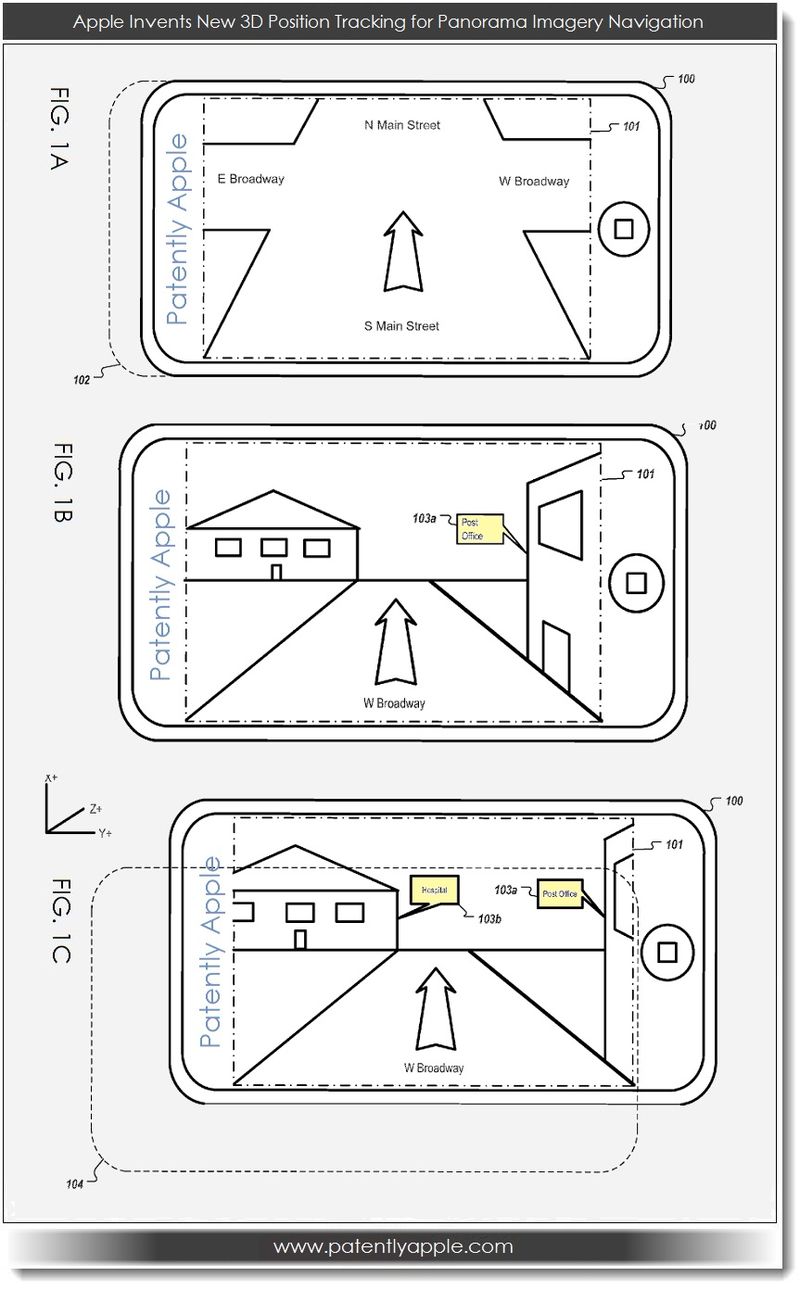 Soon, we would be “playing” with the Street-View. Using the Street-View is perhaps going to end up like playing the motion sensor based Racing games!