In spite of all the signs and notifications from our navigation applications, sometimes and rather unfortunately, we tend to ignore that we are over the speed limit. Over speeding is especially an issue near schools and other areas where children visit frequently. In Scandinavia, the insurance firm, “If” had released a navigation application that is available on iOS and Android that could help solve this problem! The only difference between the app “Slow Down GPS” and the rest of the apps? – the power in the voice of a child.

Slow Down GPS by If Insurance

At the core of it, the app seems rather simple but it’s a very powerful idea. Slow Down GPS delivers a gentle reminder that will go a long way in making us more attentive in zones where children are around than any other form of notification or visual cue. 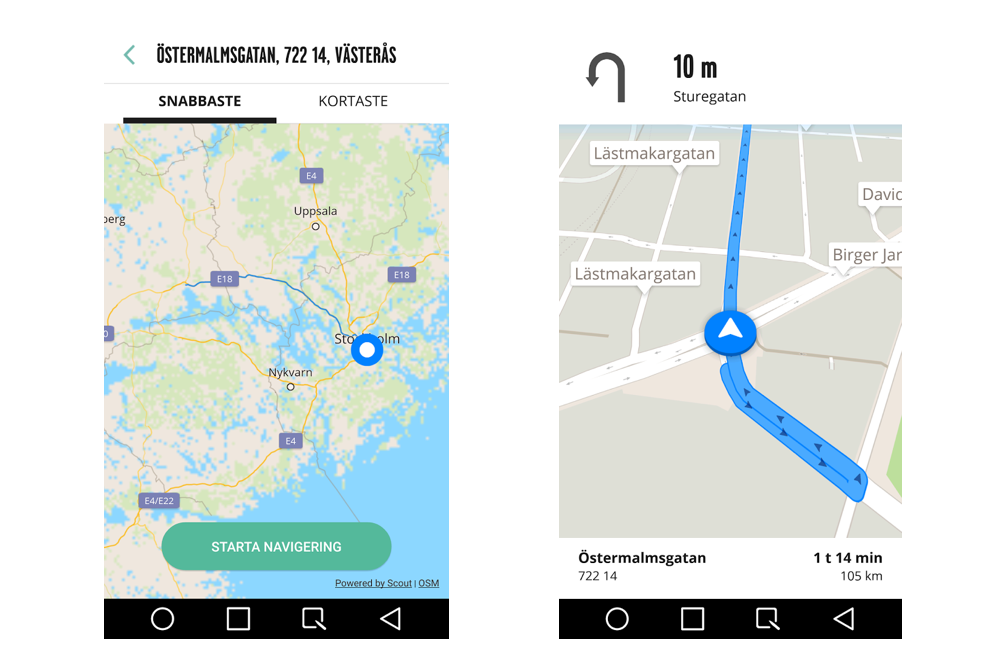 The app currently works in Sweden, Finland and Norway and the locations of all schools and day care centres in these countries are already included in the app. In addition, they also have a crowdsourced map to help improve the map in order to add more places where children could frequent.

Amazing idea! It would be absolutely fantastic if more navigation apps started using this idea. The world would be a much safer place! 🙂

The Esri UC in San Diego is less than a week away and if you are excited about being there next week, Esri has an interesting option to show just how psyched you are – Post a selfie on their story map 😉 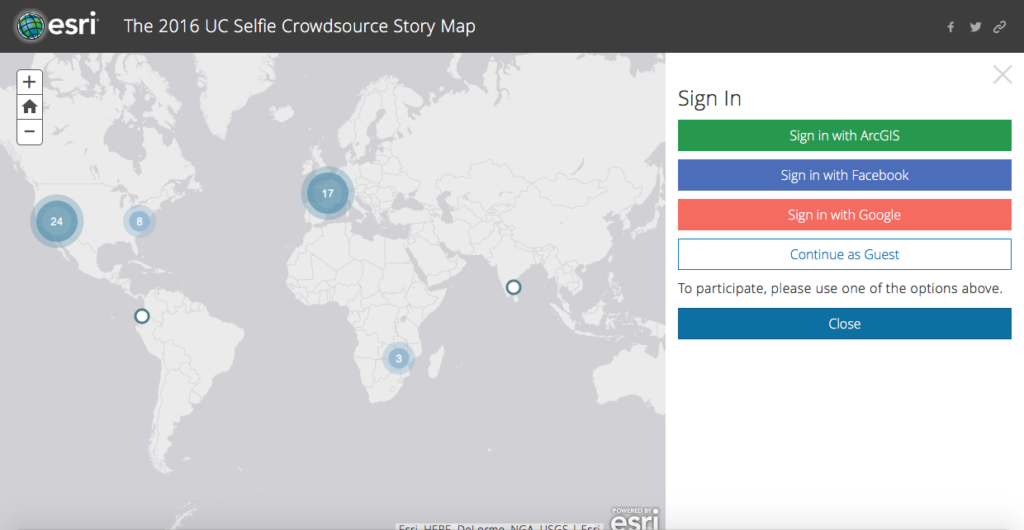 Anyway… Who’s headed to the Esri UC next week?