Satellite data reveals Britain has been wrong about its tallest mountain 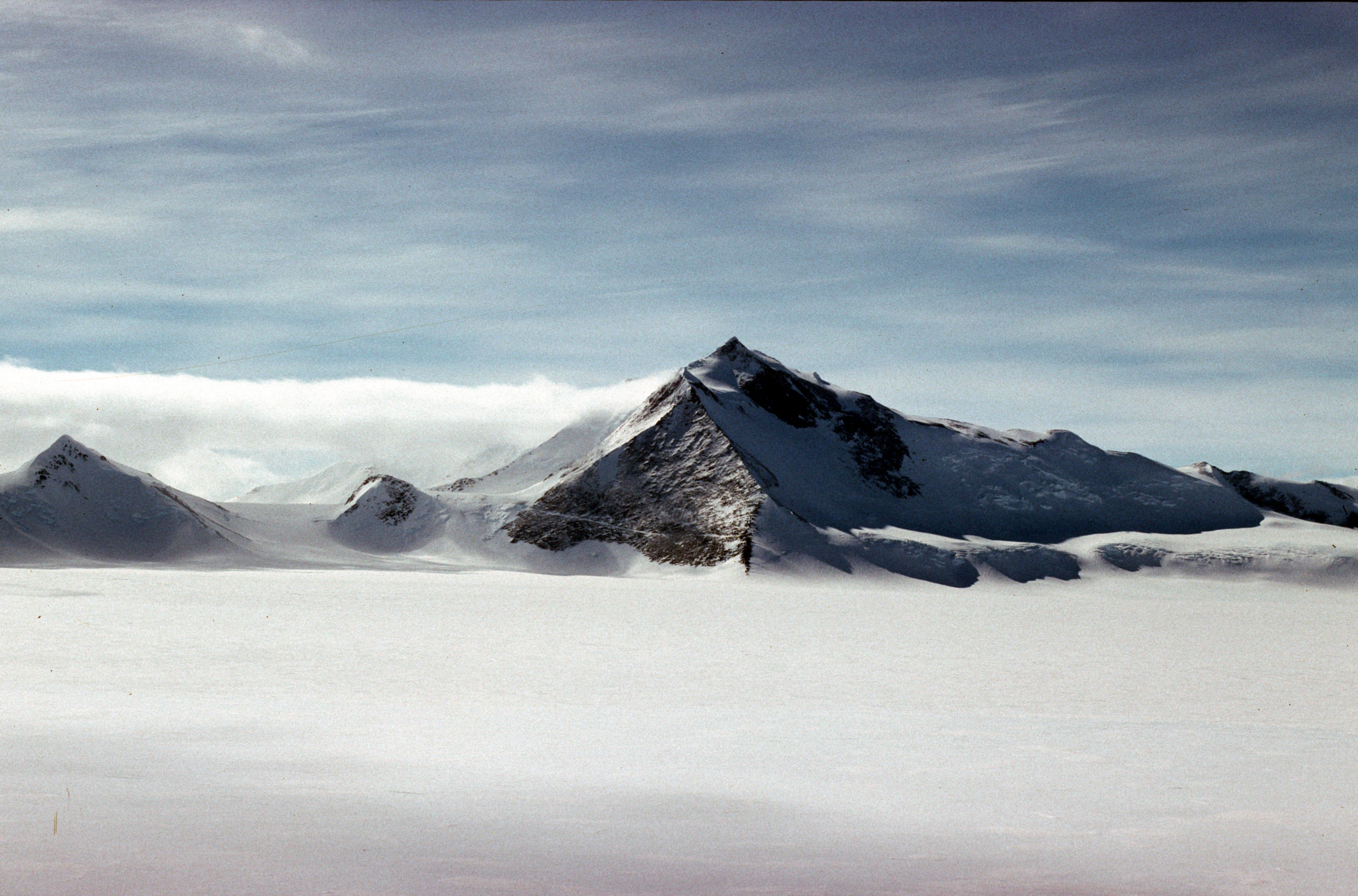 The United Kingdom needs to update its Geography books for there’s a new tallest peak in the territory! For years, Brits believed that at 3,184 meters, Mount Jackson in the British Antarctic Territory was their highest mountain. But new satellite data has revealed that Mount Hope – standing proudly at 3,239 meters above sea level – is actually the highest peak in the territory. The British Antarctic Survey (BAS) made this discovery while updating the planning maps for pilots operating in Antarctica.

Mount Hope, which was previously estimated to be 377 meters shorter, had originally been mapped by overland dog-sleighing teams. Their simplistic method for measuring the height of a mountain involved basic math calculations: Measure the distance between two points at the base of a mountain and calculate the angle between the summit and each base point. Naturally, this system left a huge room for error.

Nowadays, however, the modern mapping technique of photogrammetry can find out the elevation of a surface with an error margin as low as 5 meters. Adrian Fox, Head of Mapping and Geographic Information at BAS, agrees: “Modern satellite data highlights how inaccurate previous surveys and maps were for some parts of the region.”

Related: Why we love USGS Global Mountain Explorer (and you should too!)

Interestingly, the new cartographic survey not only helped BAS to correct the height of Mount Hope, several new mountain heights and ranges were also discovered. In addition, the correct location of some peaks was also found to be 5 kilometers off previous records.

As Fox points out, maps with reliable measurements of the highest peaks are an essential safety requirement for flight planning. “Accurate elevation data from satellite imagery now allows us to produce these resources for Antarctica, where flying is difficult at the best of times,” he adds.

The title for the highest mountain in Antarctica still rests with Mount Vinson at 4,892 meters.

Google trims down its Maps app for entry-level smartphones 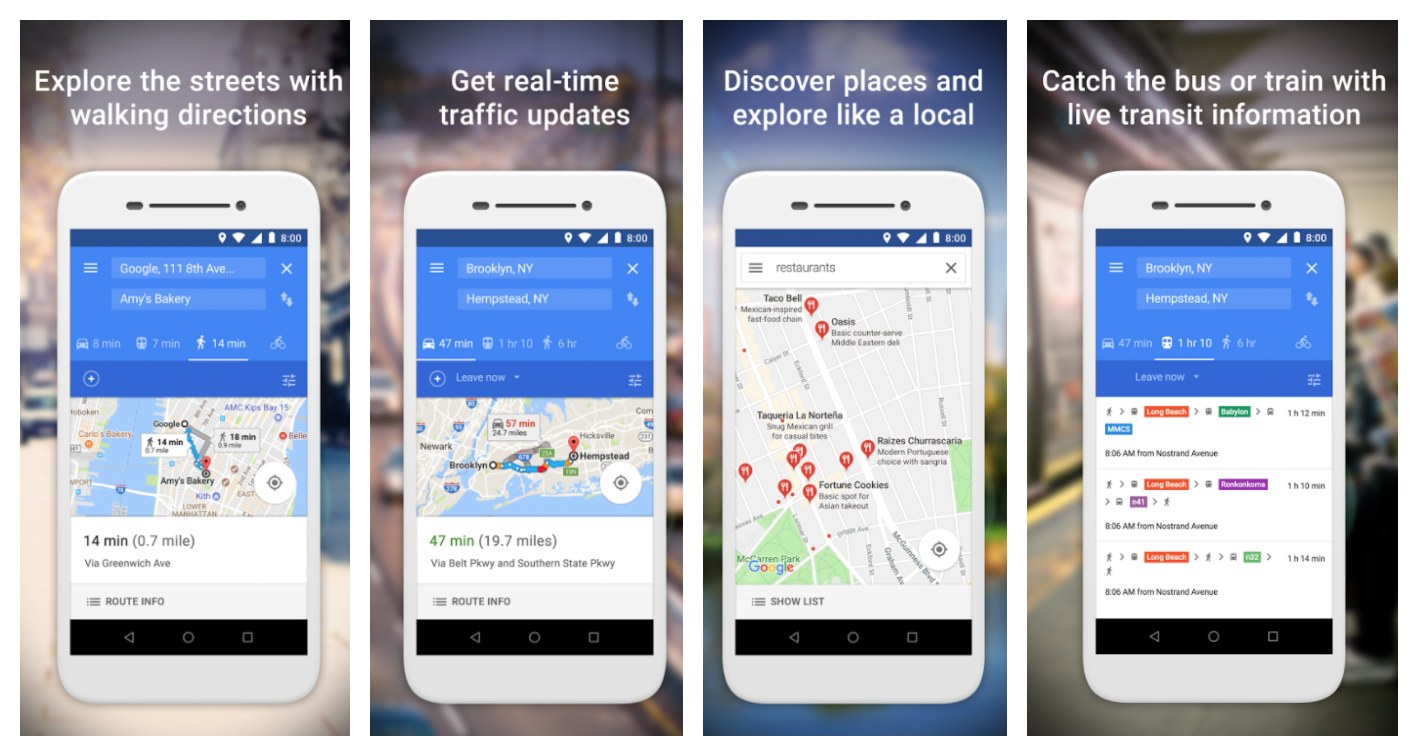 If you have a smartphone with 1GB or less RAM, you would know how the device gets sluggish the moment you try to run more than a couple of apps at once. For such devices, Google has now released a pared-down version of its popular navigation app. Called Google Maps Go, the app is now available on Play Store for Android phones with limited memory.

As such, not everybody would be able to install Google Maps Go; it is primarily designed for Android Go devices. If you have a phone with a 3GB or 4GB memory, you will simply see a message that the app is not compatible with your device! Google says that the app will also function smoothly in places with unreliable networks. Since the app needs minimal data to function, the speed at which you get updates would not be compromised.

Google Maps Go packs in all the usual features you would want from a navigation app: real-time traffic updates, directions, transit information, walking directions, et al. The app promises to give you accurate maps in 200 countries and territories, with detailed business information for more than 100 million places of business. To give you information about the trains, buses and other in-city transit options, the app is pulling in data from around 7,000 agencies and 3.8 million stations in 20,000 towns and cities.

With the app, Google says you can:

Though the app is available in more than 70 languages, Google’s key markets for Go would be developing nations like India and Brazil. If you have installed and used Go, we would love to know more about your experience with the app. Leave your comments below!