Thanks to innovations in machine learning algorithms and rapid advancements in computing hardware, many GIS and remote sensing tasks can now be done more swiftly and accurately. Traditionally time-consuming processes, such as manually digitizing building footprints or generating land cover maps, can now be completed at the click of a button with the help of ready-to-use geospatial deep learning models.

Esri has been developing support for deep learning in ArcGIS for a while now, announcing the release of its first set of ready-to-use geospatial AI models on ArcGIS Living Atlas of the World in October 2020. Today, there are 12 pre-trained deep learning models available for ArcGIS Pro users.

Here, we list the top 5 machine learning models that you could use to automate the task of digitizing and extracting geographical features from satellite imagery and point cloud datasets: 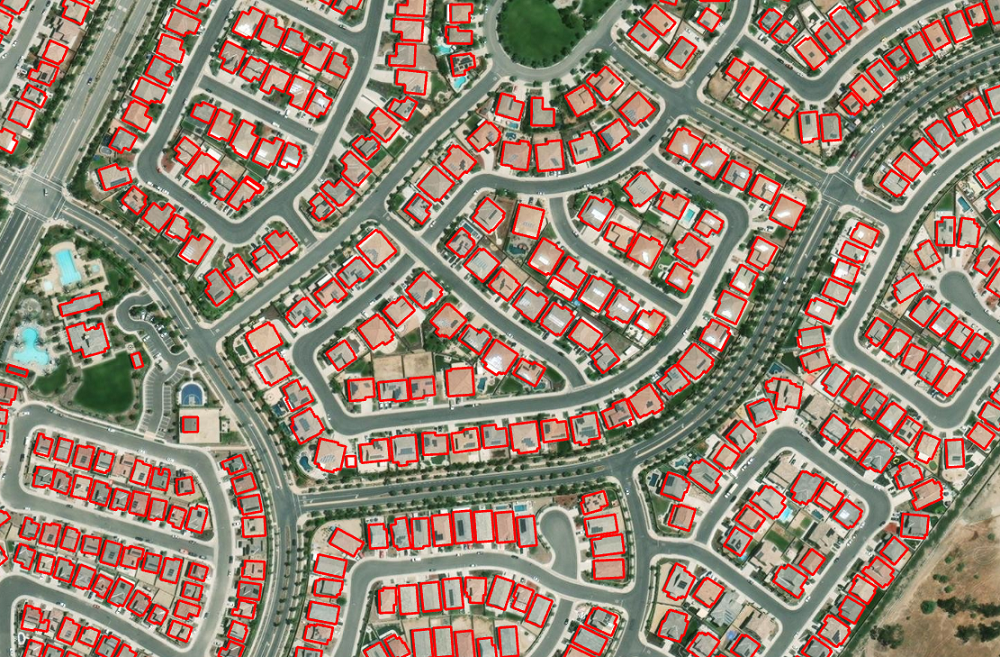 Building footprint layers are useful for several applications, including preparing base maps and analysis workflows for urban planning and development, insurance, taxation, change detection, and infrastructure planning. This deep learning model from Esri can extract building footprints from high-resolution (10–40 cm) imagery in a jiffy, even if the buildings are located close to each other. 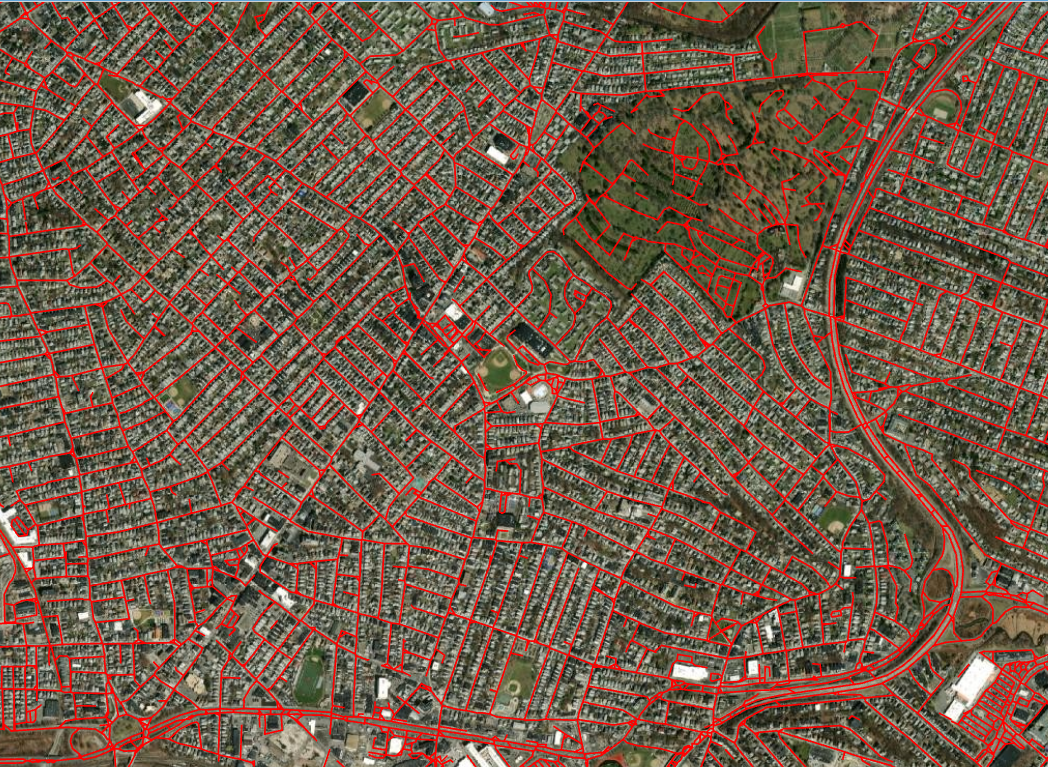 It’s no secret that digitizing and updating the road infrastructure can be incredibly time-consuming. And yet, roads are one of the primary GIS layers required by any government agency for infrastructure planning, urban planning, and developing an effective, efficient information model. The great thing about Esri’s Road Extraction deep learning model is that it is trained to extract connected road segments – and not fragmented ones – from satellite imagery. The model even recognizes dirt roads and well pad access roads. 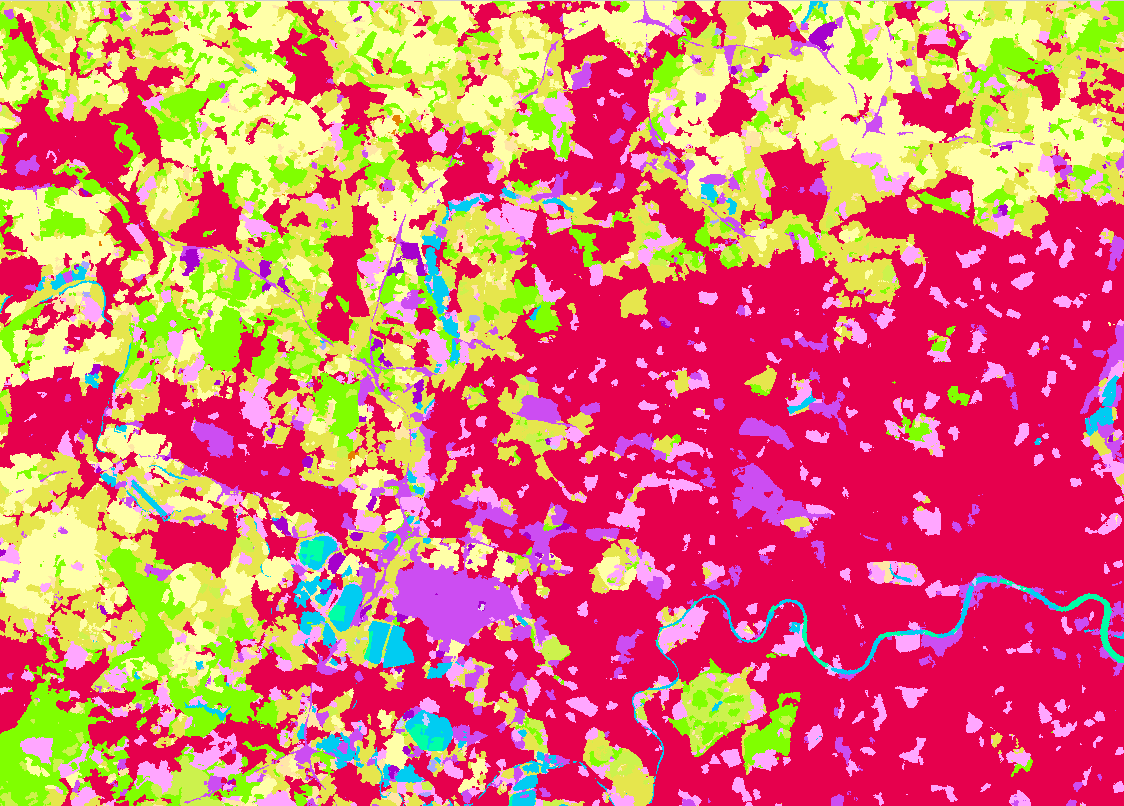 Land cover maps are essential for understanding urban planning, resource management, change detection, agriculture, and several other applications in which information related to the earth’s surface is required. Esri’s Land Cover Classification deep learning models are trained on Sentinel-2 and Landsat 8 imagery datasets to ensure superior results in Europe and the United States.

This model can also be used to determine land cover change detection, such as that caused by a wildfire, or to see the growing urbanization. 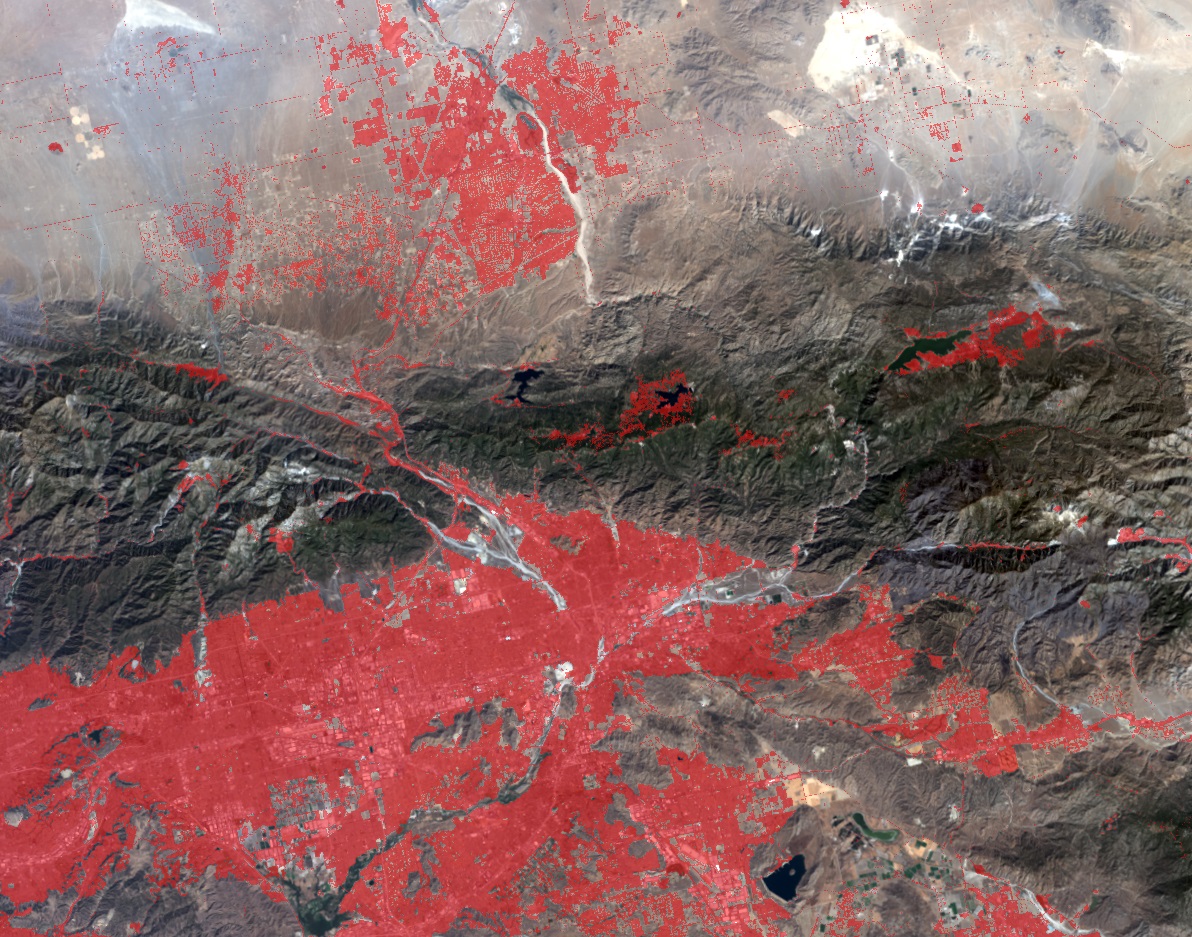 If you need to anonymize or redact faces and car license plates from street-view imagery to safeguard the privacy rights of users, Esri’s ready-to-use deep learning models can help you to prevent the identification of people and vehicles.

Some other deep learning models by Esri that may interest you include powerline classification, tree point classification, shipwreck detection, and windows and door extraction.

What Will Disrupt GEOINT in the Coming Years? Experts Weigh In

Now is an exciting time for GEOINT, with the market projected to reach a staggering $134.48 billion by 2025. The adoption of GEOINT technology is increasing rapidly, and we can expect to see significant changes and disruptions to the space within the next few years.

Personally, I think we can bet on capabilities like synthetic aperture radar (SAR), 3D photogrammetric point clouds, and virtual reality (VR) systems disrupting the industry in big ways over the next decade. However, I feel the biggest disruption will come from the increased usage of machine learning (ML) and artificial intelligence (AI) in many traditional GEOINT workflows.

Today, data is being collected in higher volumes than we have analysts available to exploit it. AI and ML will enable us to look across a wider variety of data sources, identify patterns not visible to the human eye, and drastically decrease the time needed to take action. The real challenge will be for the GEOINT community to embrace ML and AI before our adversaries do…

With this in mind, I asked five other experts what they think the biggest disruption to GEOINT will be in the coming years. Here’s what they had to say:

“Much of human advancement has been underpinned by the power that emanates from locational understanding and contextual insight. This progress will move into hyperdrive over the next five years as geospatial data and underlying data become commoditized and globally accessible. This will result in a better connected, more transparent, and increasingly informed world. One can then imagine a shared perspective that could lead to a common understanding and a return to civil discourse on top of that unitary foundation. Such an outcome is not a given—there remain real risks to privacy, civil liberties, and the misuse of such connectivity. However, with purposeful coordination, we are on the cusp of a truly interdependent world in which our individual advancement will be dependent on our collective cooperation. Such a world will advance all of humanity.”

“The commodification and convergence of location-enabled, geographically-aware, and web-accessible sensors, things and robots will fundamentally transform our relation with the world around us over the next five years. What have been separate fields of endeavor will merge around a common 4D framework for understanding our continuously evolving planet and society. The acceleration of our society to machine speeds, across every inch of our 4D planet, is both thrilling in its potential for progress and haunting in its ethical dilemmas.”

“I believe the biggest disruption to the geospatial intelligence community over the next few years will be the rapid acceleration of the simultaneous adoption of products and services derived from GEOINT data and information across myriad sectors of the economy. Using a geological metaphor, I’d say that GEOINT has been akin to a slow-growing lava dome which has been building towards a rather forceful eruption. The confluence of education, training, experience, competitive forces, and the increasing availability of diverse data—along with significant leaps in various enabling technologies—has GEOINT poised for explosive growth (which will in and of itself create both opportunities and challenges).”

“The biggest disruption is the potential for the GEOINT community to undergo tremendous expansion as a broader group of people realize the value of geospatial intelligence. The path to growth includes greater use of AI and other tools to simplify analysis and expand to more diverse use cases (and users).”

“While the term “disruption” tends to have a negative connotation, to an innovator, “disruption” equals opportunity. As such, I believe one of the biggest opportunities for the GEOINT community over the next five years is going to be the development of the geospatial technology ecosystem in St. Louis, Missouri. Leading up to occupancy by the National Geospatial-Intelligence Agency (NGA) of their Next NGA West facility in St. Louis in 2025, I am watching with great excitement how industry, academia, and government entities in and around St. Louis are seeking new opportunities to partner and work alongside each other. USGIF is playing an active role in advancing these efforts through our St. Louis Area Working Group. After a year when we all had to adjust to new ways of working, and in which the general public’s appreciation for information arrayed in a geospatial context grew tremendously, I think the St. Louis community already has a head start in collaboration and creativity to make the most of this unique convergence. “

GEOINT technology has been, and will continue to, change the world with its diverse and powerful applications. As more data is generated and collected at astonishing speed and volume, technologies like AI and ML will supercharge GEOINT and its value in countless areas. I look forward to what the future has in store.