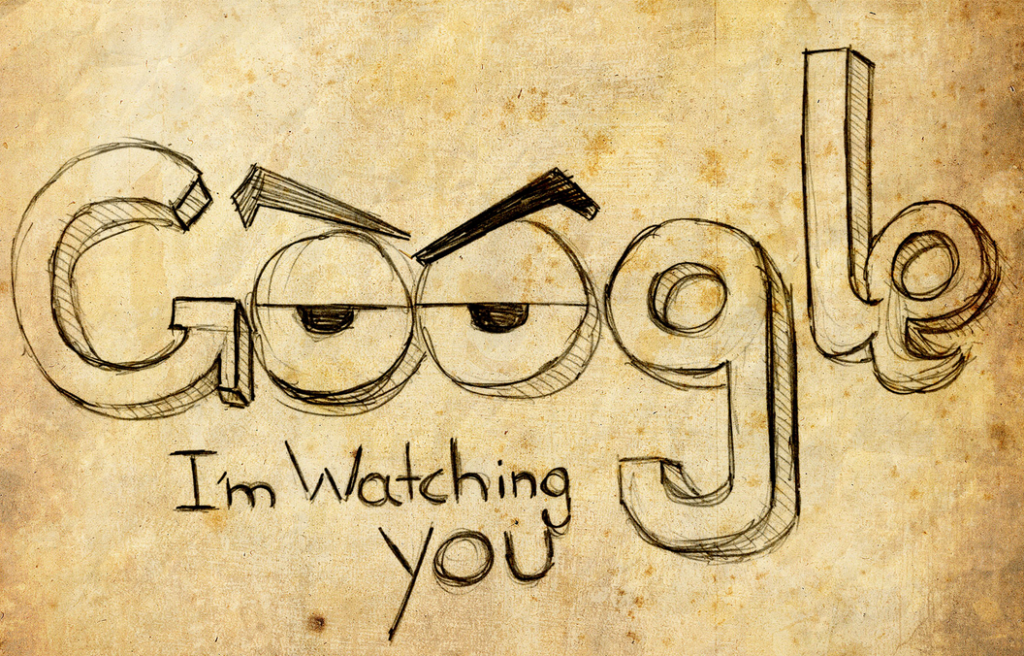 This German start-up will protect you from areal intruders

Drones are more affordable than ever before. Only last year around $1m consumer flying devices were sold globally, most of them equipped with video cameras. While most of us are concerned about dronerelated safety issues, privacy becomes more and more relevant problem in the context of photos taken from above.

Dedrone is German start-up that tries to address this issue with a system which monitors the skies and tells people when drones have entered their airspace.

The company’s flagship product is called DroneTracker and it is based on a set of sensors installed on the ground around a venue. It uses audio, video, Wi-Fi and RF sensors to identify flying intruders. When the system identifies a drone it activates the jammer which transmits electromagnetic waves that interfere with the radio signal between remote control unit and drone or a GPS if a drone is flying in an automatic mode. As a result the device gets disoriented and it automatically comes back to its take off location or simply land. 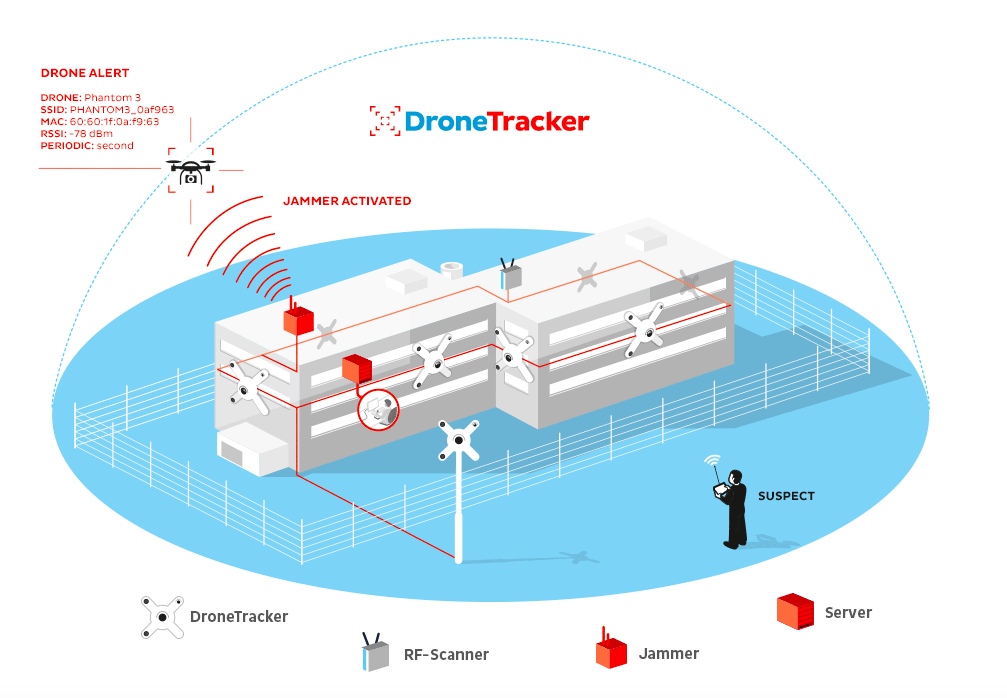 The company has been funded in 2014 and with 1.5 years they started to sell their products world-wide and employed 40 people. Last month the company announced that it has raised $10 million in Series A funding. It shows that there is a huge potential in that niche and the company says that their system has been already deployed in multiple locations including prisons, airports, stadiums, police and industrial companies among others.

Many players on the market are focussing on drone safety like PrecisionHawk with their LATAS – drone air traffic management system but the idea to focus on privacy and privacy related safety niche is unique and awesome!