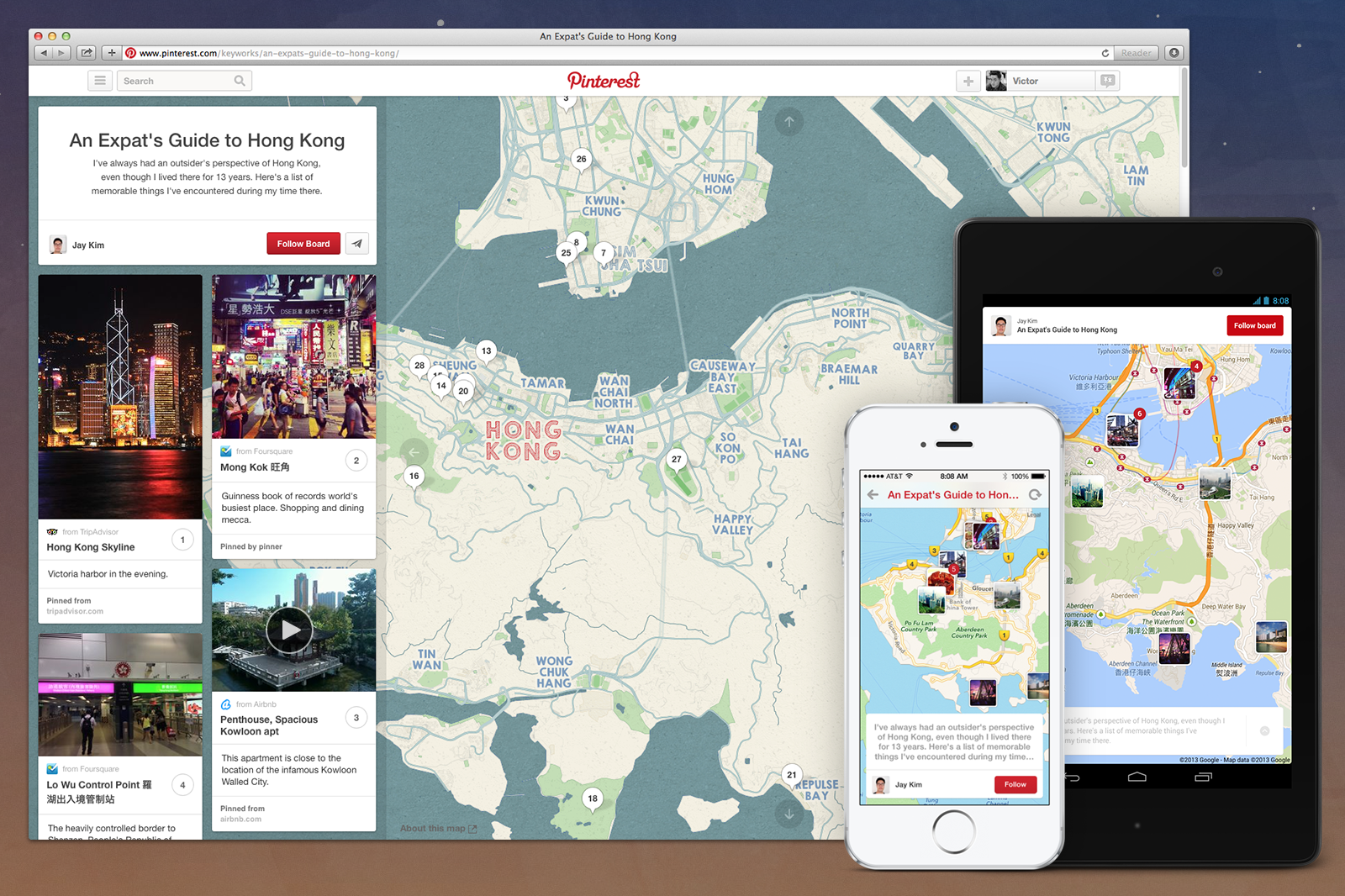 Pinterest finally introduced a new type of pin called Place Pins enabling users to “explore” and share the things around them. Place Pins will allow you to map out the locations of all the items you share on your pinboard.

Users can click “add a map” on a new board or in the settings of an existing board to start adding Place Pins. They can then add the pin’s location through a Google-type search bar. Some pins from early Pinterest partners, such as Airbnb and OpenTable, already have the location included. Pinterest CEO Ben Silbermann said:

For example, if a user pins a photo of a burger from a local restaurant in her neighborhood, she can also add the restaurant’s location to a map on her board. With these locations, users can better create pinboards for trip planning and highlighting hotspots in their particular neighborhood.

Of course this is a good way to move forward but I would have a once comment… WHY DID IT TAKE THEM SUCH A LONG TIME TO FIGURE OUT THE LOCATION SHOULD BE A KEY FEATURE OF PINTEREST??? No idea.

So why did they finally decided to move into the location-based zone? Just recently Pinterest raised a huge new funding round of $225 million. To justify that investment, which valued the company at $3.8 billion, Pinterest has begun looking for ways to make money off the massive number of user-curated pieces of content that have been collected from around the web. It seems that you cannot monetize such a database if you don’t use the spatial dimension… 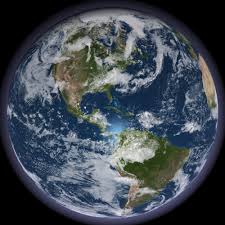