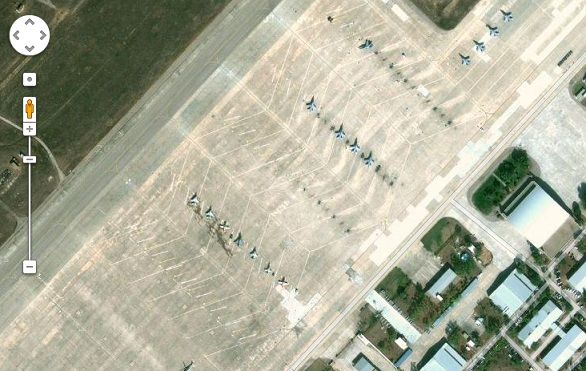 The Air Base in Madrid

Now the Constitutional Commission of the Spanish Congress is set to discuss a non-legislative proposal made by the Popular Party regarding access to online maps in the country. The proposal has been made in order to protect the country from Terrorist strikes; according to the party, online maps and GIS services can be used for undesirable purposes.

According to NewEurope “However, the group explained that terrorism doesn’t exist because of these new cartographic technologies, but they can make it easier the development of these actions if “the diffusion of the data is not well protected.” 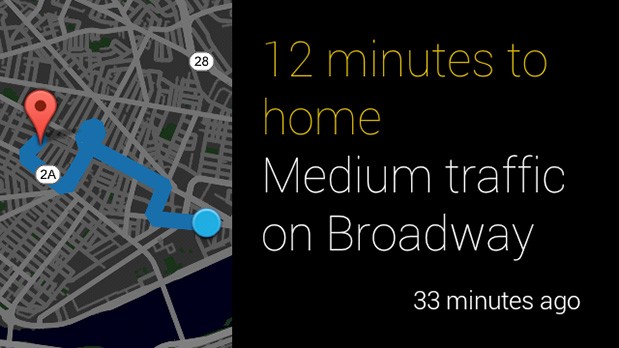 Above you can see the preview of the first Google Map for Glass project as Google finally released guide for apps developers (Mirror API).

You can use the Mirror API to observe the user’s location in timeline items, request their last known location directly, and subscribe to periodic location updates. You can also deliver pre-rendered map images in timeline cards by giving the Mirror API the coordinates to draw. […] The map is rendered using the default color and width in this situation.

The visualization surely looks cool at the computer but it’s hard to imagine how will it look on Glasses display… What I like about it is condensed content, generalized map and minimalistic colour palette. You simply look at it and you understand everything in less than 2 seconds. How do you like it?