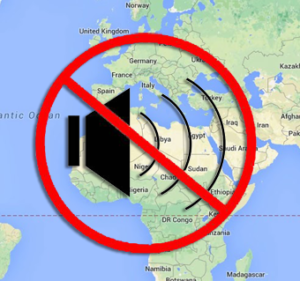 Let’s be honest, we live in a very loud world. Road traffic, construction sites, ambulances and other sounds create urban cacophony, which is not only a form of pollution but most importantly it’s unhealthy and it significantly decreases the quality of life. On the other hand street noise isn’t generally a category-one issue for city governments, and they don’t put a lot of resources into measuring it.

Now there is solution. NoiseTube is a research project, started in 2008 at the Sony Computer Science Lab in Paris and currently hosted by the BrusSense Team at the Vrije Universiteit Brussel. NoiseTube is an open-source platform which consists of web map service and apps for iOS and Android that let you transform your smartphone into an acoustic detector to measure noise pollution.

The app uses your smartphone’s microphone and GPS to gather the noise, position and time.  Each smartphone model has to be calibrated by the NoiseTube team to decrease the microphone’s error in order to produce a relatively accurate data set. The accuracy is estimated for around 5dB. I don’t know however if the app is able to make up for keeping your phone inside you pocket.

So far around 3000 users have registered to participate in the project, with over 10,000 people downloaded the app (both Android and iOS). The app offers online and offline modes. In online, you just open the app and forget about it. It automatically uploads sound level data as you wander about. In offline mode, it stores the data on the phone, and you have to upload it later. 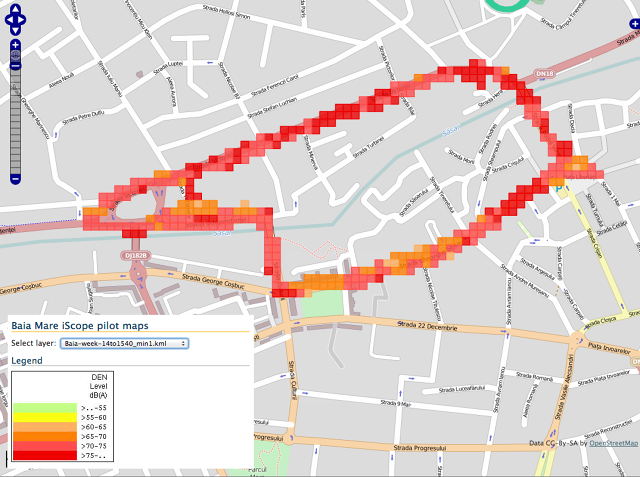 What I like about the project is that NoiseTube shows the potential for cheap sensors and apps to broaden environmental sensing in cities, especially around under-acknowledged problems like noise pollution, which don’t generally get a lot of resources.

Tired of new, slow Google Maps? This is how you can switch to the old version!

After using new Google Maps for a few months and after reading a lot of comments under my post “4 things I hate about new Google Maps”  I’ve realized that I’m not the only one who miss the old Google’s mapping service. Maybe not the most beautiful map on the planet, but detailed, fast and reliable.

Many people don’t realise that Google made it possible to easily switch between two versions of maps. I like the new design of Google Maps but it very often works extremely slowly. Every time it happens I switch to the previous version. I must say that I though the performance problems are just temporal but it seems that it won’t get better any time soon, so unfortunately it seems I will be using to option much more often than I’d like to.

Ok. So this is how to switch to old Google Maps: 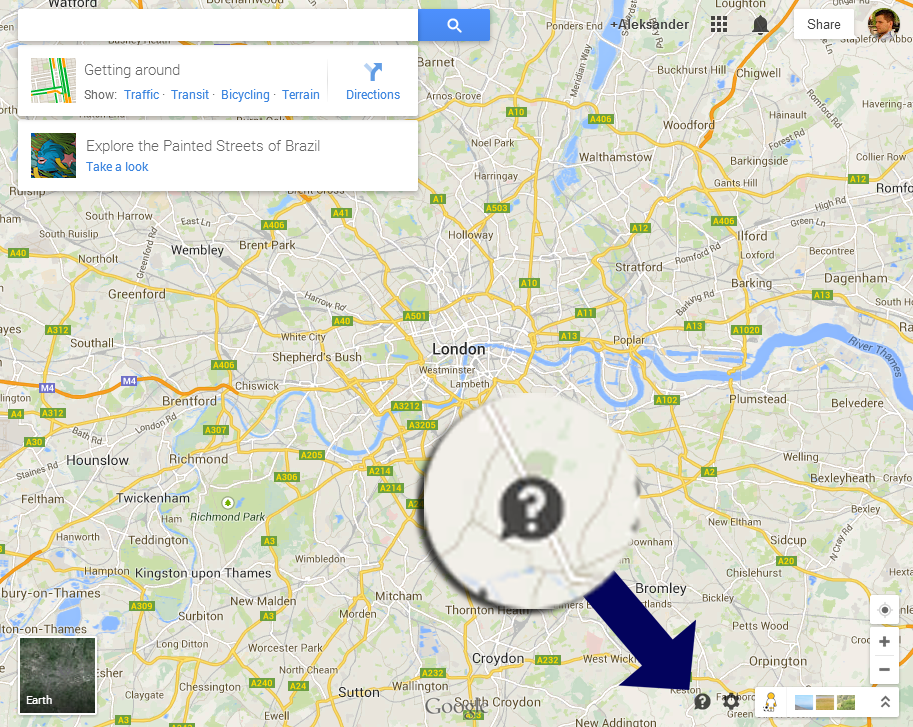 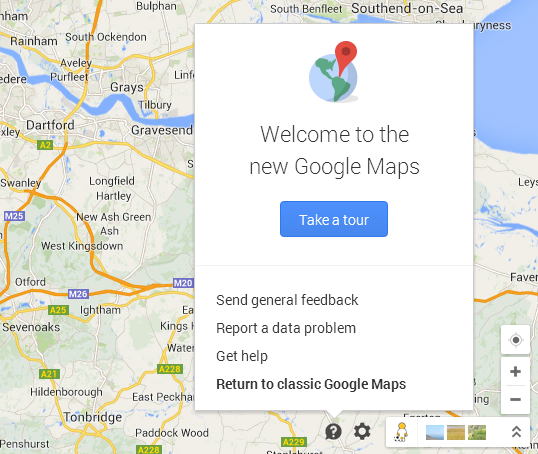 And here you are: 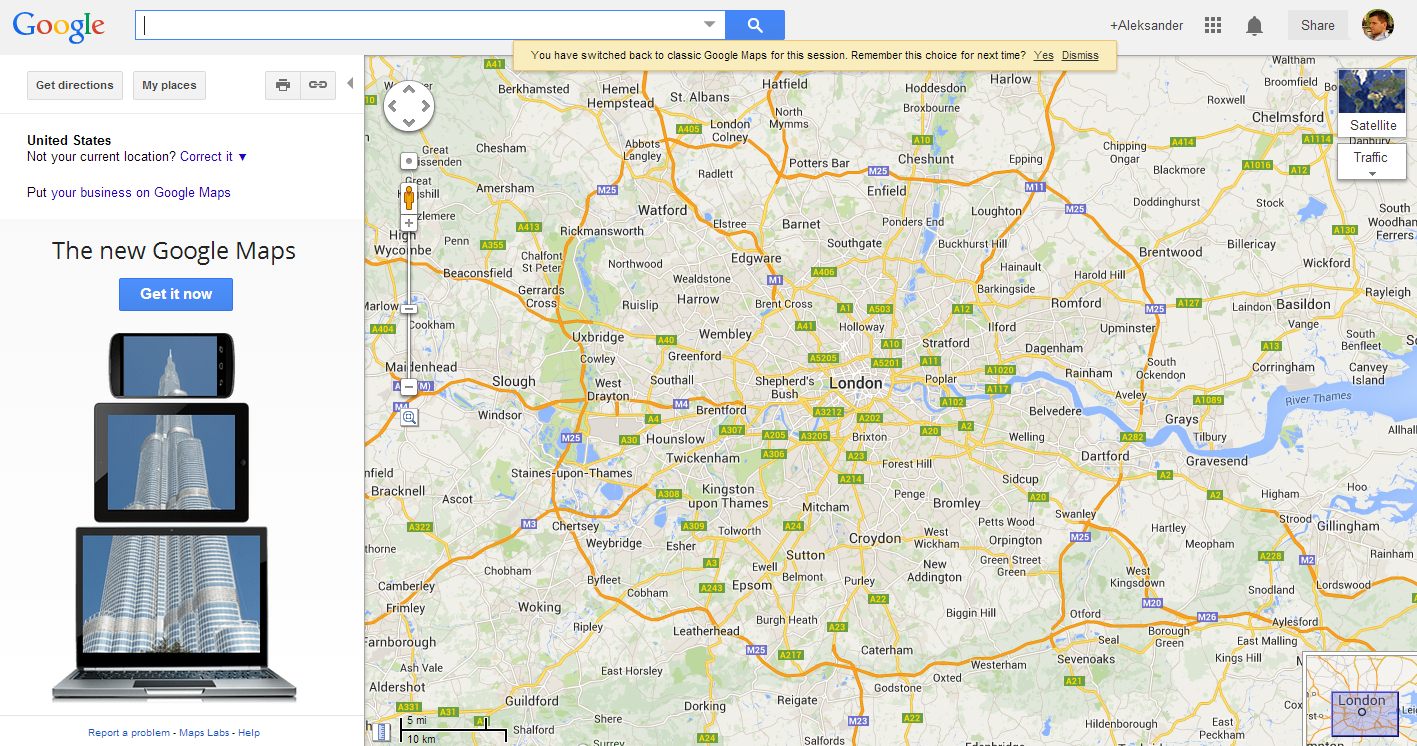 It won’t be difficult to go back to the new version of  the map, as Google will constantly ask you to do that;).