Mapping in the deep: Why is 80% ocean floor still unexplored? 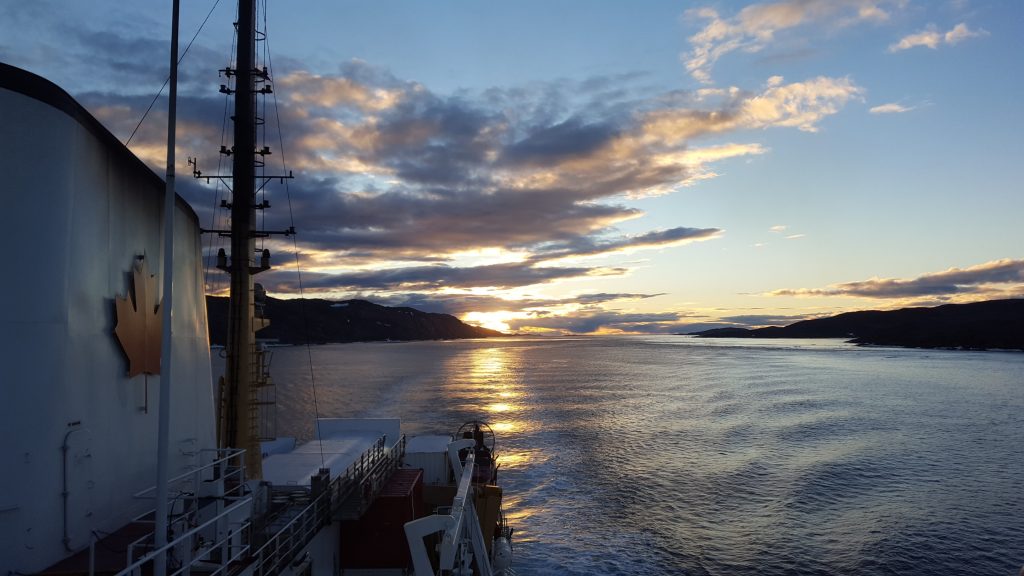 In the next decade, Elon Musk plans to send humans to Mars. Considering that NASA launched its first global Mars mapping mission in 1996, space enthusiasts have had a long time to prepare for this breakthrough. And yet, it will take another decade before we have a ‘complete picture’ of our own planet. After all, 80% of the Earth’s ocean floor is yet to be mapped using modern mapping techniques.

The Mt. Everest is so famous for being, well big, that even primary school kids are cognizant of its existence. But how many people do you think are aware that almost a quarter of our planet is made up of an underwater mountain range called the Mid-Ocean Ridge? That we didn’t even enter this subsurface mountain system until 1972 – three years after Neil Armstrong left the first human footprint on the moon? That the majestic Everest is 4,000 feet shorter than a mountain hidden beneath the waves of the Pacific?

“We know more about the surface of the Moon and about Mars than we do about the deep sea floor, despite the fact that we have yet to extract a gram of food, a breath of oxygen or a drop of water from those bodies,” Canadian oceanographer Paul Snelgrove has famously said. Indeed, given that the oceans drive our weather patterns, regulate temperatures, and ultimately support all living organisms on our planet, this kind of neglect simply doesn’t make sense.

“If you compare NASA’s annual budget to explore the heavens, that one-year budget would fund NOAA’s budget to explore the oceans for 1,600 years,” claims Robert Ballard, a deep-sea explorer best known for his 1985 discovery of the Titanic. “Most of the southern hemisphere is unexplored. We had more exploration ships down there during Captain Cook’s time than now.”

That might just change with a new sea-mapping mission which was initiated last year. The General Bathymetric Chart of the Oceans (GEBCO), a non-profit group affiliated with the United Nations, has chalked out a plan to develop a global baseline bathymetric database by 2030. This comprehensive map of the bottom of the ocean will be created at 100m – a tremendous improvement over the current ocean floor maps which have a resolution of 5km. 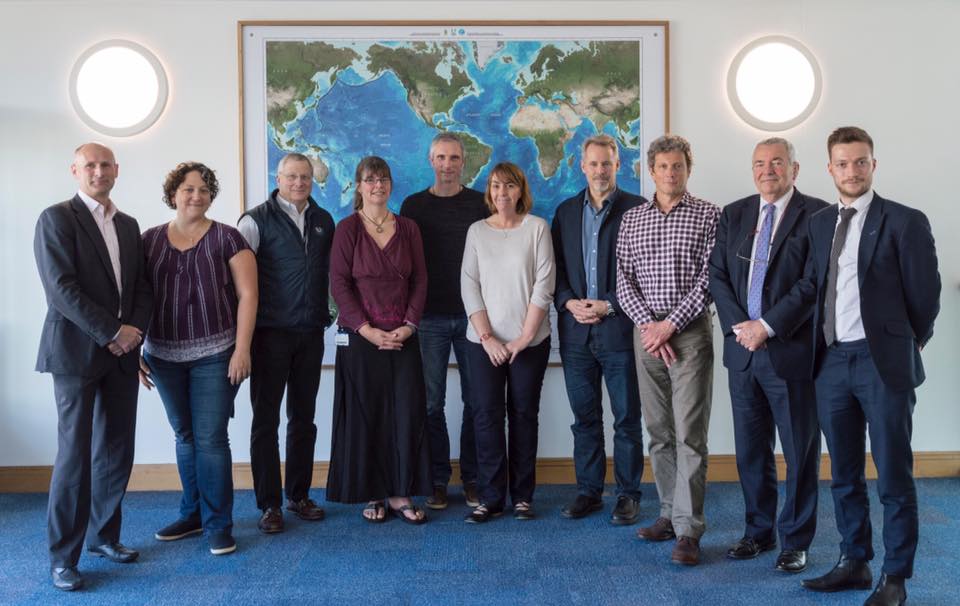 With the current technology, the Seabed 2030 project will take nearly 1,000 ship years (1,000 years for a single ship, 10 years for 100 ships, and so on). There will be other challenges to consider as well – half of the world’s oceans are deeper than 3,200m with parts permanently covered in ice. So, creating a global baseline bathymetric database by 2030 will not only require constant improvements in echo sounding techniques, specialized autonomous underwater vehicles will also need to be developed to explore these ice-infested areas.

“Available commercial and custom developed drones, gliders equipped with multi-beam sonar, fleets of low maintenance autonomous surface or underwater vehicles and unmanned mapping barges, steered by satellite communication and an ultra-narrow beam deepwater multi-beam, could all be used for different situations,” GEBCO notes in a statement.

The Nippon Foundation has already granted GEBCO $18.5 million for this project, but that’s only the beginning. Dr. Larry Mayer, Center for Coastal and Ocean Mapping/Joint Hydrographic Center, University of New Hampshire, believes that mapping the entire world ocean with multi-beam echo sounders will cost almost $3 billion, given that it would take a single ship costing $45,000 per day more than 65,000 days to complete the job.

The investment seems almost negligible when you consider the implications of this much-needed exploration. Our oceans are believed to contain the key to some of the most pressing challenges of human existence – climate change, food production, new sources of energy to substitute the fast-depleting fossil fuels, new biomedicines to be developed, et al.

Amitai Etzioni, professor of international relations at George Washington University, offers another interesting proposition: “In order to freely explore the oceans’ deepest reaches, we must learn to construct submersibles that can handle extreme pressure, as much as 18,000 pounds per square inch. The resulting materials and techniques might help us design and construct homes that can withstand being buried in debris after an earthquake or a mudslide.” 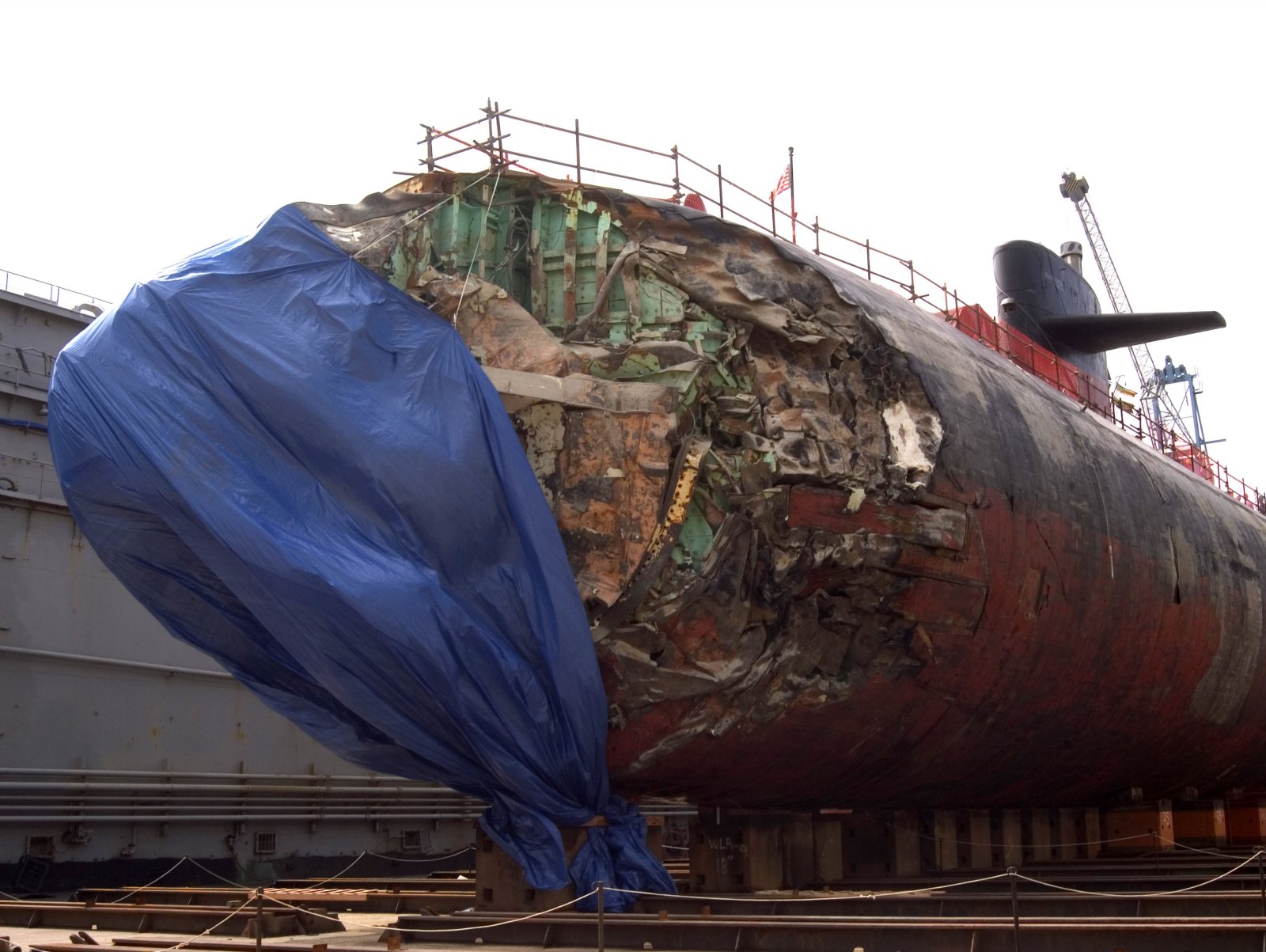 A greater understanding of this wonderful resource will also ensure that tragedies like the USS San Francisco – where a nuclear submarine crashed into an unmapped underwater mountain in 2005 – are not repeated. And if an airplane like the Malaysia Airlines flight MH370 were to go missing, rescuers and geophysical surveyors will not have to conduct a blind hunt for want of seafloor topography knowledge. In fact, it was the search for the whereabouts of the missing MH370 that led Geoscience Australia to map a remote underwater area of around 120,000 sq km in the Indian Ocean, leading to an unprecedented understanding of the geology of the deep sea and the complex processes that occur there.

Six drone industry trends for 2022 which are my takeaways from Xponential Expo in Orlando, FL

It was great to participate in the Xpontential drone convention in Orlando, FL, last week. After two years of remote meetings and events, it was refreshing to meet in person again. I’ve realized how much I have missed it and how much the industry has evolved over the past two years of the global pandemic. Here are my key takeaways about where the industry is heading after dozens of discussions, meetings and conference sessions.