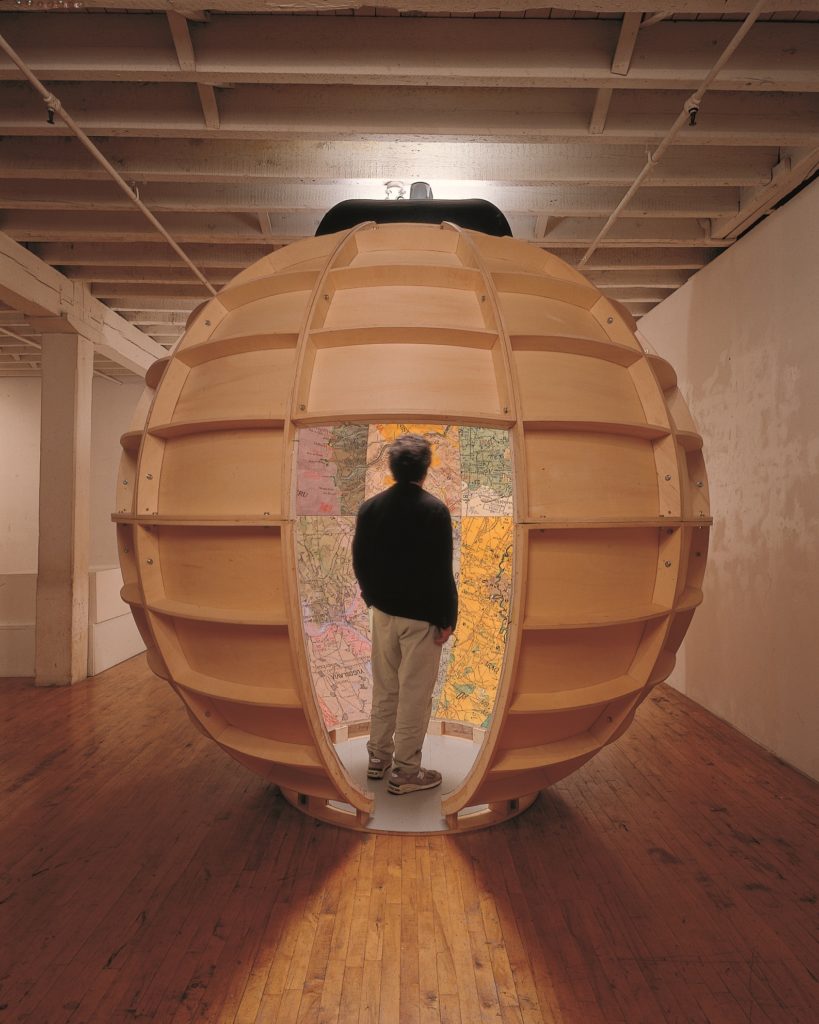 If you happened to be in New York between February 26 and May 3, 2015 there is an event which every GeoGeek has to visit. Mapping Brooklyn exhibition will gather the pieces of contemporary artists working with historic maps, that can represent on the one hand, such practical matters as way finding, property ownership, population shifts, and war strategy, and on other the metaphorical, psychological, and personal aspects of local Brooklyn life.

The exhibition will be collaboratively presented at the galleries of BRIC House and the Brooklyn Historical Society. Both galleries are focusing on a similar theme – the dialogue between the historic and contemporary maps which shows the desire to explore, chart, and analyze local spaces and highlights the innovative ways that contemporary artists use mapping, cartography, and exploration, to reveal data, ideas, and emotions. 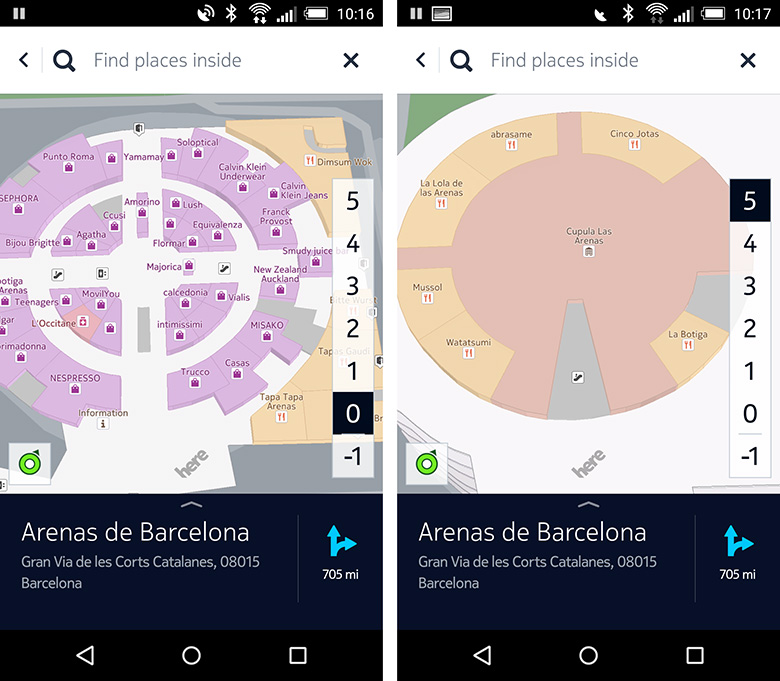 Few months ago we’ve reported that HERE launched its beta version of the Android app. Two months later it had been downloaded 3 million times, which is a quite an achievement. Off course the number doesn’t really mean that all 3 million users are actively using the app. I’ve downloaded it from two reasons. Frist of all, simply out of curiosity, secondly because it allows for a full offline mode which is not the case in Google Maps. Honestly I’ve used the app once for testing since that time and it will wait until I go abroad for a longer vacations and I will need offline navigation.

Recently HERE announced the update to the app with some cool, new features which might actually make me to test it again. The most interesting update is adding indoor maps. This most likely won’t mean indoor navigation but simply viewing the map. Nonetheless on the demo below it looks pretty decent. Nokia announced that it will include indoor maps of over 11,700 venues in 76 countries, so there will be quite a number of places to test it.

Some people argue that it doesn’t really make sense to use navigation indoors but I don’t agree. The truth is that we spend 90% of our lives inside buildings. Although places like airports are pretty well labeled, there are plenty of institutions like hospitals or city halls where you can spend long minutes until you’ll find a place you’re searching for. But the biggest potential of indoor positioning is not in navigation area but in Indoor Location Based Services, where hundreds of companies around the world are working on enhancing your indoor shopping experience using a physical location of your smartphone.

Here (well actually Nokia) is one of the pioneers in that market. They’ve initiated so-called In-Location Alliance which gathers all the key indoor location market players, from the whole value chain (hardware, software, data suppliers etc.). Actually a significant part of that market is owned by guys how were working on indoor location projects at Nokia but they launched their own start-ups like finish Quuppa.