It’s been less than a month since Mapbox announced it’s mammoth $164 million funding round led by Softbank (Read: Softbank leads $164 million Series C funding) and the mapping company has announced today that it is acquiring MapData, a neural network-based map SDK company based out of Minsk, Belarus. 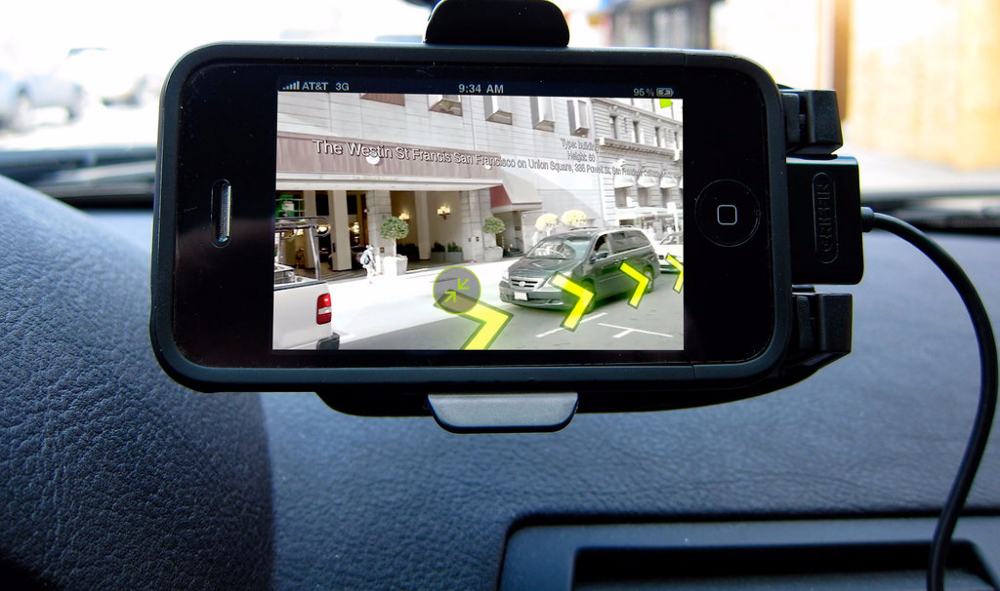 Doubling down on AR Maps

Mapbox acquisition of MapData is motivated by the engineering talent behind the latter. Mapbox is planning to open a new office in the city and hire more people to support their efforts in deep learning, computer vision, and self-driving vehicles together with the MapData team.

How excited is Mapbox really about the new iPhone?

On a side note: If there is one mapping company that is super excited by iPhone X and AR Kit it is Mapbox – what more proof do you need than Eric’s blog about “Mapbox in Minsk” where he mentions this in the like the second paragraph of the announcement

“As the device bezels fade away, front-facing cameras and navigation displays need to merge. Drivers should see an augmented reality, with directions showing up in front of where they need to turn. Phones will be the heads-up displays of the future without the need for expensive hardware.” – Eric Gundersen, Mapbox CEO

A new SDK for AR based Maps?

In an interview with TechCrunch, Eric Gundersen, Mapbox CEO is reported to have said that the team behind MapData will help build their next big product, i.e. an SDK that will let developers build augmented reality-based maps into their apps that will work by way of the front-facing cameras on people’s devices. The SDK is set to be launched by Q1 2018. (Link to TechCrunch article). The SDK will primarily serve the needs of the gaming and the navigation industry which is already using Mapbox’s services.

Interesting times for the mapping industry! 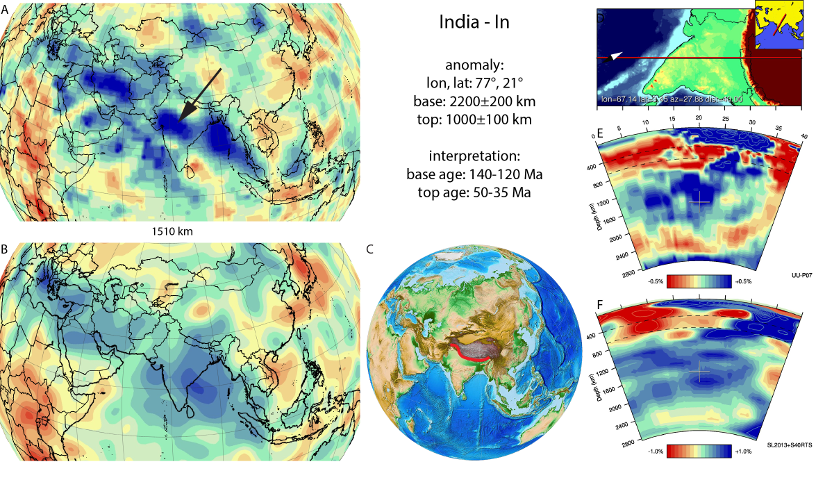