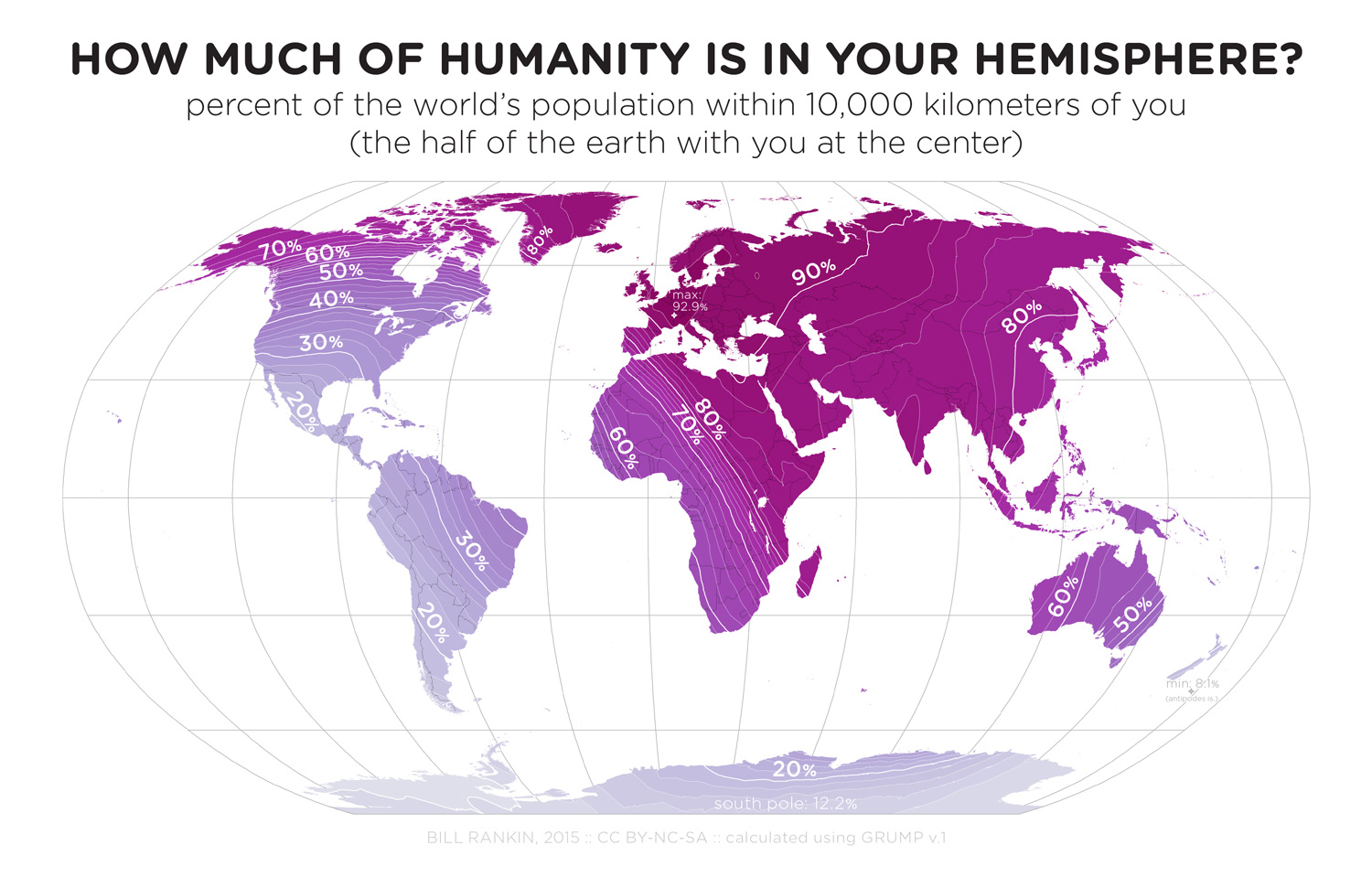 Interesting map by Bill Rankin. It shows what percentage of Earth’s population lives within 10,000 km of you. In order to compute that Bill had to calculate the percent of all humans that live on the half of the globe centered each point of the Earth.

Almost all of Eurasia is above 80 percent, and a majority of Europe is above 90 percent, with the center of the Human Hemisphere at 92.6% somewhere in western Switzerland. This map makes a lot of sense when we look at distribution of Earth’s population per latitudes and longitudes. 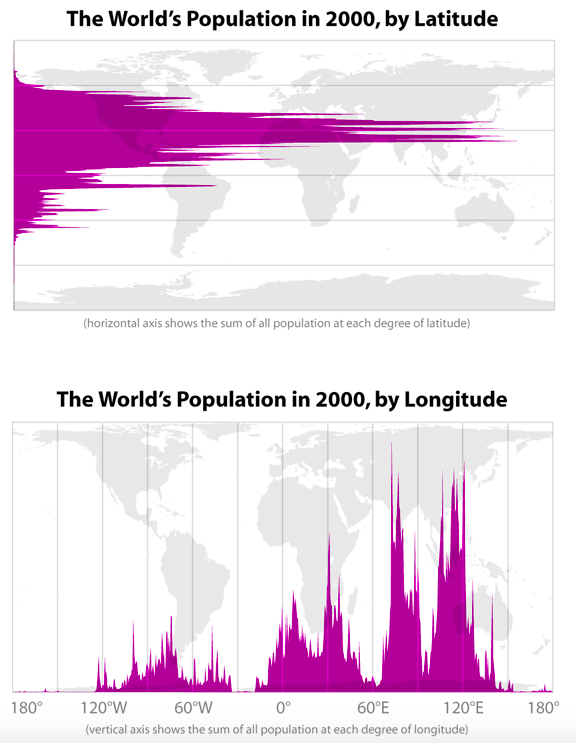 Apple expands Maps with transit to Boston and Sydney 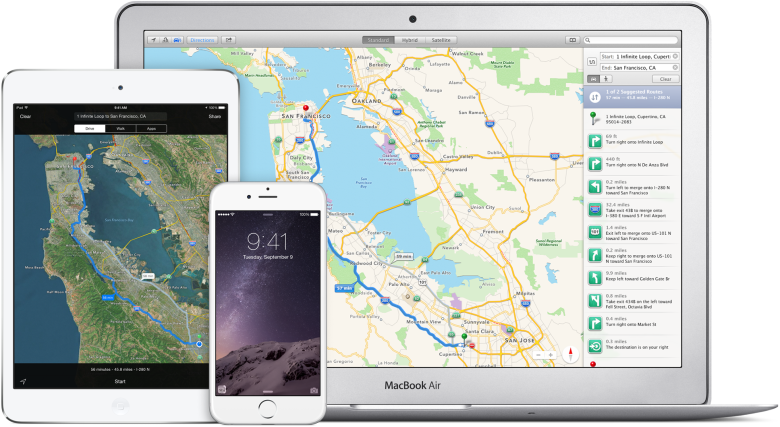 Apple is not giving up on its Maps. Although it goes slowly, step by step the company adds additional features. Last month Apple released much-needed public transit directions together with iOS9 – new operating system for iPhones and iPads.

This might be however the calm before the storm. The HopStop website screams the app will no longer be available starting October 2015. It would be unwise to close it without having an app which could be a natural successor. This is why I’m waiting for a massive update of Apple Maps transit to still come this month.

Stay tuned. We’ll let you know about everything.