India can now destroy live satellites, but what about space debris? 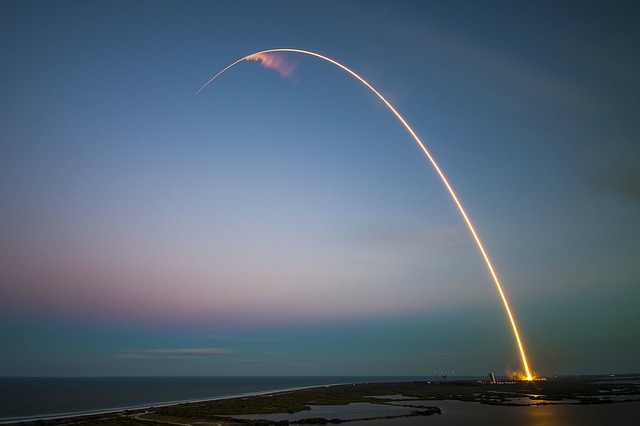 Using a live satellite in Low Earth Orbit (LEO) as target practice, India successfully tested an anti-satellite weapon, or A-SAT, today. This show of force has put India alongside the United States, Russia, and China in an elite club of space superpowers. And while there is no doubt that the indigenous feat is an important technological breakthrough for India, there is an important question that nobody seems to be asking: How worried should we be about the space debris created by the satellite we blew up?

When China demonstrated the prowess of its anti-satellite missile in 2007 by shooting down a weather spacecraft, FengYun 1C, the US Orbital Debris Program Office dubbed it as “the worst satellite breakup in history”. As of October 2016, CelesTrak, a repository of orbital element sets, had cataloged a total of 3,438 trackable fragments from the satellite’s wreckage. And these fragments would likely remain in orbit for decades to come – whizzing around at speeds of up to 17,500 miles per hour.

In 2010, the debris created by the Chinese satellite was orbiting so close to the International Space Station that astronauts onboard were cautioned to take shelter in the Russian Soyuz spacecraft docked with the station, lest the worst happened. In 2015, former astronaut and then-commander of the International Space Station, Terry Virts, had to relive the nightmare when leftover shrapnel forced him to maneuver the spaceship out of its way.

Space junk is a real issue with dangerous consequences for our satellite systems – even without A-SAT weapons adding to the problem. The European Space Agency estimates that today there are 34,000 pieces of space trash measuring more than 10 cm, 900,000 objects between 1 cm to 10 cm, and 128 million objects from 1 mm to 1 cm orbiting the Earth.

In 1978, NASA scientist Donald J. Kessler proposed a theory called the Kessler Syndrome which described the worst-case scenario of satellite collisions triggering a domino effect in space. As the number of collisions goes up, more debris is produced, which in turns increases the odds of even more crashes happening.

Today, a consortium of space companies and research institutions, led by the University of Surrey, is experimenting with a small satellite mission called RemoveDEBRIS to test various space junk removal strategies. India itself is a member of an international governmental forum – the Inter-Agency Space Debris Coordination Committee – which is dedicated to this task, and it would be interesting to see how the committee reacts to the actions India took today.

In the end, cleaning up the space environment still remains a technical and economic challenge. And the most important thing we can do is prevent the unnecessary creation of additional orbital waste. Maybe the next big mission for the Indian Space Research Organization could be space debris cleanup?