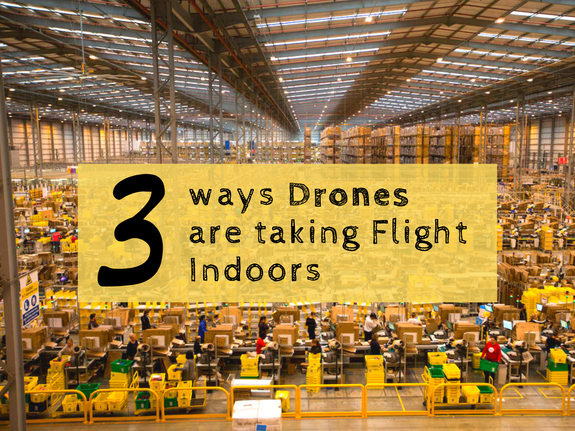 Drones, hands down, have taken the world by a storm. Throw artificial intelligence into the mix and the amalgamation of the two technologies has resulted in unparalleled levels of situational awareness and cost-effectiveness for numerous industries. On the flip side, as with all disruptive technologies, the challenges drones posit are many.

First of all, drone technology raises security and privacy concerns, where drone enthusiasts, unaware of no-fly zones and controlled airspaces, unintentionally or otherwise venture into someone’s backyard or cause tragic accidents. For example, drone sightings led the UK’s Gatwick Airport to be shut down for 30 hours in 2018 hampered operations and cost the airport £1.4 million. This has led governments into bringing up stronger and stricter regulations, with anti-drone technology gradually becoming popular. More recently, the latest complaints are about the loud, incessant buzzing noise that drones bring in. People have found the noise of drones more annoying than that of ground vehicles!

Considering the plethora of problems for drones flying outdoors, why isn’t the technology being utilized to its full potential “indoors”? According to the UK’s Civil Aviation Authority (CAA) Act, flights inside buildings have nothing to do with air navigation and therefore are not subject to the legislation. Keeping in mind the Health and Safety regulations, people are free to use drones in confined spaces. While Amazon waits for the Federal Aviation Administration (FAA) in the US to come up with policies on drone deliveries, Walmart is making full use of the current regulations. Here’s how: 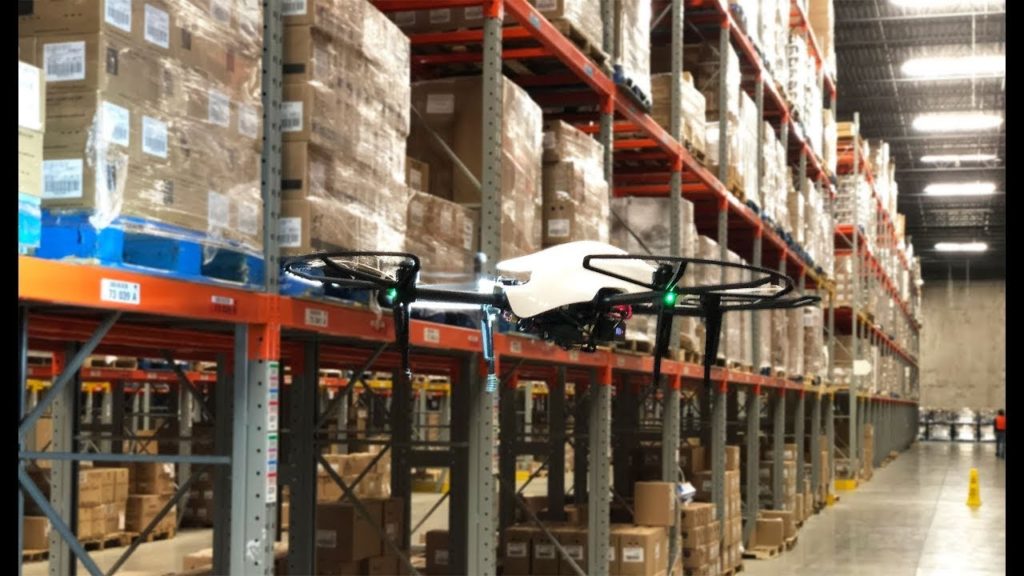 ‘The warehouse is a mini-ecosystem’ — A prime pillar of logistics, warehousing is a fundamental part of business infrastructure and a key enabler in the global supply chain. Accurate warehouse management is not only required to deliver timely and stellar customer service but also calculate profitability correctly. With 80% of respondents in surveys rank shipping cost and speed to be “extremely influential” parameters in decision-making, accurate warehouse management has become a necessity today. Focusing only a subset of inventory, cycle counting and audits are regularly performed to infer the total count of items in the entire warehouse. When performed manually, this entire process involves tasks that are laborious, time-consuming, redundant, expensive and prone to human error. Also, there is a requirement of a shutdown, slowdown, and downtime, resulting in loss of revenue and harm or loss of life.

With the unfolding and shift toward Warehouse 4.0 and the prime USP being “evidence”, drones equipped with RFID readers, computer vision (in GPS-denied areas) and barcode scanners can perform automated cycle counts at any count frequency. According to Reuters, checking warehouses manually currently takes Walmart employees about a month, while with drones, the process will take only a day, capturing around 30 images each second. Being less expensive, faster with more accurate cycle counts, quick payback, savings on labor costs, reduction in safety incidents and ease of scalability, drones can effectively aid the manual method for counting inventory in warehouses. 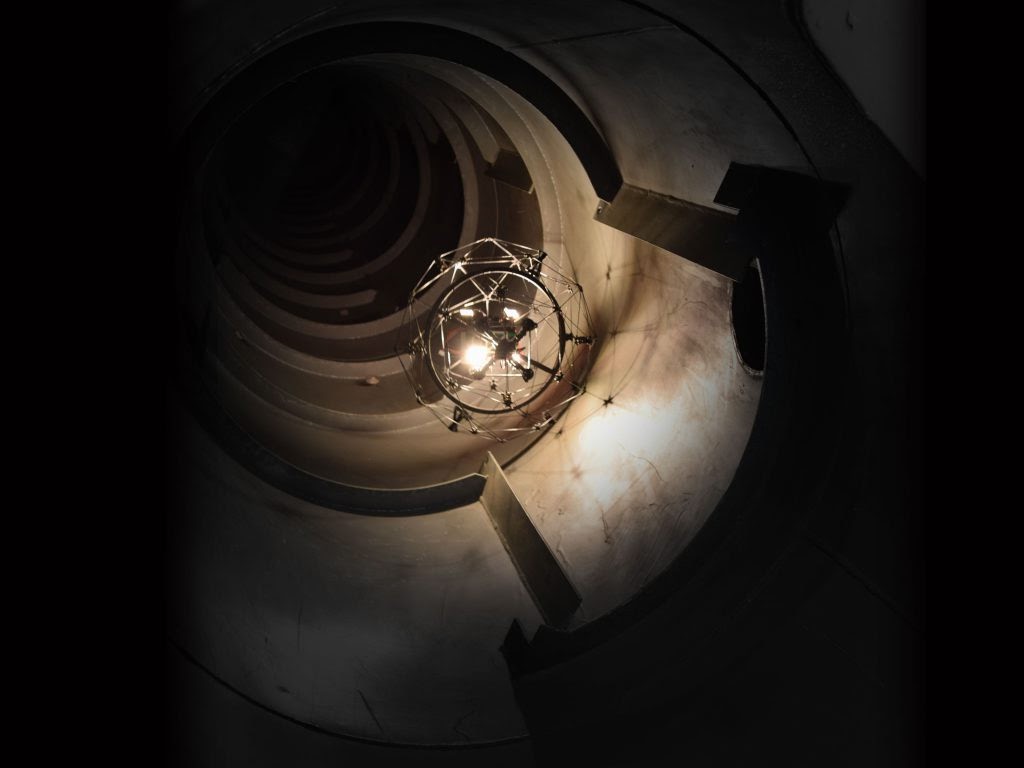 Searching for insights in intricate, dark and hostile environments such as the interiors of chimneys, boilers, underground mines and tunnels, companies are now using drones to not only save days’ worth of man-hours but also to keep them from working in extreme conditions.

In order to inspect a chimney over 180m in height, professional climbers use special ladders and ropes to perform a visual inspection. For inspection of boilers of 45m height, it is necessary to build scaffolding inside. According to Flyability, building this scaffolding requires eight people to work for an entire day, moving 8,000 kilos (17,636 pounds) of metal parts into the boiler and setting them in place. Not only do these require adequate labor and materials, but the downtime costs are even larger — every minute a chimney or boiler is shutdown represents a loss of potential revenue from power production.

Not only can drones navigate in narrow spaces and capture video streams to assess problems such as cracks, corrosion, and other visually-featured defects effectively, with the use of FPV (First Person View) cameras and LiDAR sensors, drones can also simultaneously create 3D models. Utilizing Simultaneous Localization and Mapping (SLAM) technology, UAVs can map its environment simultaneously approximating its own position on that map. Based on this estimate, the aerial system can navigate over the terrain in GPS denied environments. Apart from providing an accurate depth perception, 3D models also help a manager make informed decisions with respect to streamlining logistics and planning of repairs during shutdowns.

Additionally, drones can operate in complete darkness, bringing their own light to the inspection subject and can now carry sensors to perform ultrasonic thickness (UT) measurements in oil storage tanks, boilers, and spheres. 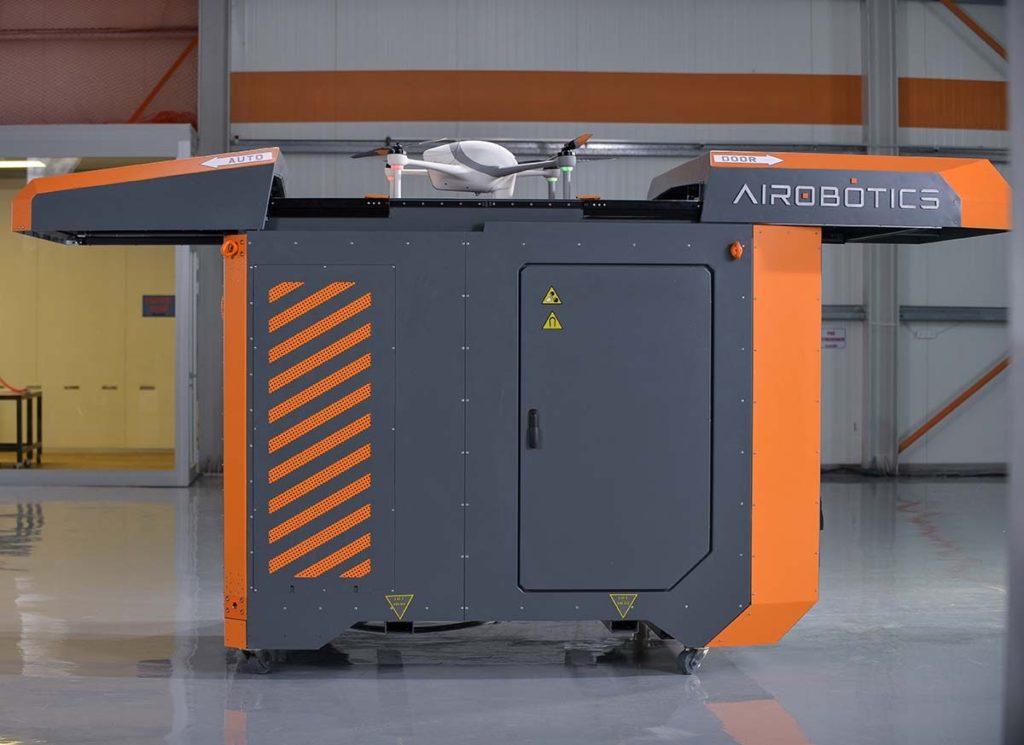 Ranging in size from 60,000 sq ft to 1 million sq ft, complete monitoring of all corners of warehouses, fulfillment centers, manufacturing, and assembly plants is a herculean task. At the same time, in order to carry safe, efficient, operations at large industrial facilities, operators need to constantly be aware of on-site activity, equipment, and ongoing processes. With minimal interference from humans, companies are now building in-flight security guards to follow a pre-programmed flight path, broadcast a live feed and flag suspicious activities, security threats and breaches.

Conceptualized as a ‘drone-in-a-box’ solution, these autonomous units are equipped to takeoff from docking stations, complete their routine/on-demand missions, capture data and return safely back into their docks/charging stations before taking off for their next mission. This would dramatically increase the effectiveness of 24×7 security. Though the drone-in-box solution remains expensive due to the short battery life of drones, start-ups are constantly developing prototypes to improve the hardware.

The various verticals and use-cases wherein indoor drones can play a huge role are unbounded. Even though several companies have successfully demonstrated the capabilities, the adoption of the same is still in its infancy. While much of it is dependent on the technology being cheaper and faster, how and where new technologies will be applied in the future is anybody’s guess. The challenge with technology, as always, is that it requires a path to reach its potential and those among the first to perceive that path often drive the trajectory and, ultimately, reap the benefits.

Say thanks for this article (0)
Baisali Ghosh
2 posts
Want to be an author?
The community is supported by 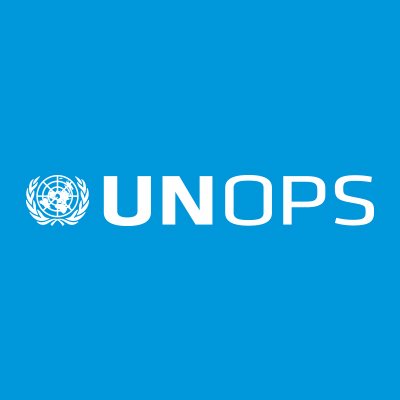 This project addresses the League of Nations Archives collection managed by the United Nations Office at Geneva, consisting of the digitization for a subsequent provision of online access to the complete records of the League of Nations during its existence from 1919 to 1946, including approximately 3 linear kilometers or 15,000,000 pages of materials and thousands of maps. While the inherent value of the original materials necessitates provisions for their long-term physical care, digitization can contribute to the overall preservation of the collections to ensure that people from around the globe can discover, use, and learn from these important records.