How businesses use real-time location-based data to build competitive advantage? 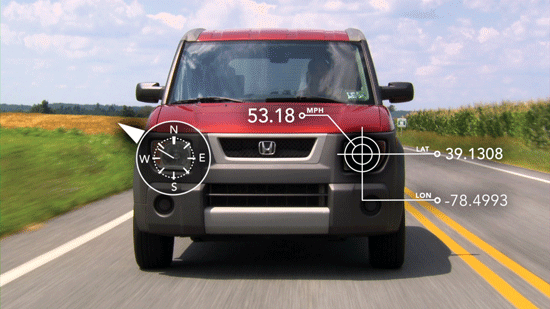 As we all know, many of the organizations and corporate giants are embracing GIS technology to get the “Geographic Advantage” thereby concrete decision making and increasing their business profits.

At the same time, today’s business is very dynamic in nature where real time data plays a crucial and vital role for accurate decision making. A number of new technologies are combining to enable the real time collection of data, and the sharing of that data in real time with GIS. The result is a dynamic platform which enables real time visualization, analysis, and understanding of our world. This is the new age of real-time GIS.

In recent times, Starbucks, an American global coffee company and coffeehouse chain based in Seattle, Washington, gets the geographic advantage in finding its Profitable Locations by increased its business by a whopping 50 percent by simply moving to a location a couple hundred yards away. The acute level of accurate position is achieved by real-time data such as daily traffic data, real time data of local train arrivals and departures along with traditional GIS analysis.

Even, Insurance companies are welcoming GIS with real time data to create flood or fire maps by combining GIS data from various sources such as official feeds from the Bureau of Meteorology, staff on the ground and social media ect which allows insurers to send alerts to policyholders, identify exposure levels and be on the scene quickly.

As HERE Auto is a an embedded in-dash navigation system, in recent times, HERE and ESRI are announced to Real-time data that would be accessible from your geospatial software solution, for traffic, weather or satellite imagery.

Let’s hope to see such GIS advantages more in market by leveraging Real-Time data where business organizations and mankind will be get benefited.

Say thanks for this article (0)
Thogiti Prem Kumar
22 posts
Want to be an author?
The community is supported by:

The Importance and Power of Spatial Thinking 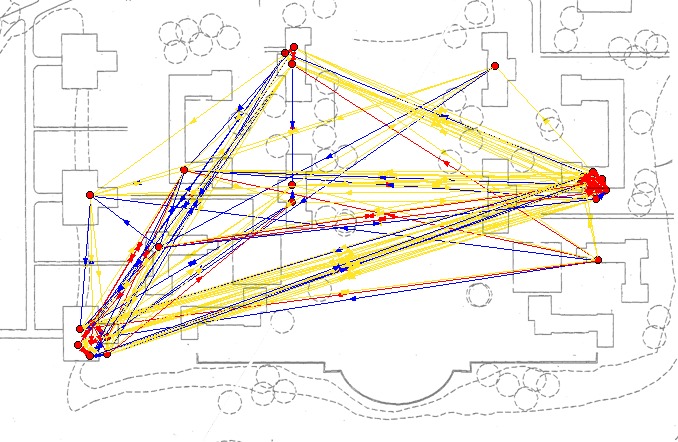 Spatial sciences have come a long way from their modest beginning as simple diagrams being drawn in sand to something as complex and advanced as Global Navigation Satellite Systems (GNSS). In fact GNSS is probably the only commercial industry in the world where the concept of relativity places an important role.

The importance and power of spatial thinking as a skill set is being realized and more importantly is being taken seriously by policy makers, academic establishments and the industry.

What is Spatial thinking? To me, spatial thinking stands for the ability to gather data from your surroundings, to process the data and to be able to make informed decisions. The decision might be as simple as “which direction do I turn?” or as important as “How do we plan for sustainable development of industries?”

Few days back, I read this amazing and intriguing article on the Harvard Business Review blog on spatial thinking. Harvard is one of the most recognized and famed universities in the world.  In their 375 year old history, Harvard has only terminated one academic program. Just one in their entire history and very disappointingly it was the Geography department that faced the axe.

Thankfully for Geographers like you and me, the computer revolution of the 40s really changed the way geography was being used. It helped Geography sustain its importance in the computer era. Geography quickly evolved from being a data visualization tool to something much more powerful, it became a “data analyzer”.

The Geospatial revolution traces its roots to the first map that really changed the way geography was being used “How often does a map change the world”, but the real revolution began with Dr. Roger Tomlinson’s Canada Geographic Information System. However, the decision by Harvard to eradicate their Geography department was soon followed by numerous other technical universities. Spatial thinking as a skill set was lost and was dying a slow death until its revival in the late 90s. There is still a lot of ground that needs to be covered to be able to introduce spatial thinking to the masses.

Spatial thinking isn’t really something new neither did it evolve after the introduction of computers and data visualizations. The ability to think spatial was something very important right from the evolution of Human civilizations. The integration of spatial thinking with computing has allowed us to be able to visualize huge volumes of data and take it further by analyzing them to help make better and informed decisions. The conference “GIS for the United Nations and International Community” is a testament to the power and importance of GIS.

As I look out on the world of data visualization, I see a lot of reinventing of the wheel precisely because so many young, talented visualizers lack geographical training. Those interested in a 21st century career in visualization can definitely learn a lot from 20th century geographers like Jacques Bertin, Terry Slocum, and Cynthia Brewer, and they will identify pre-existing principles, cognate scholarship, and countless masterpieces that are extremely useful guides.

The quote might sound like a word of caution and advise, but surely there is no denying that we need to understand the history of spatial thinking. Sometimes History not only serves as a collection of the past but also helps evolve the ideas for tomorrow.

Today, we have come to witness the power of spatial sciences in every dimension and field. Spatial sciences are being used in Precision agriculture, Car Navigation, Asset management, Tracking of kids to keeping a tab on Satellites in orbit.

Who knows what tomorrow has in store for us 😉