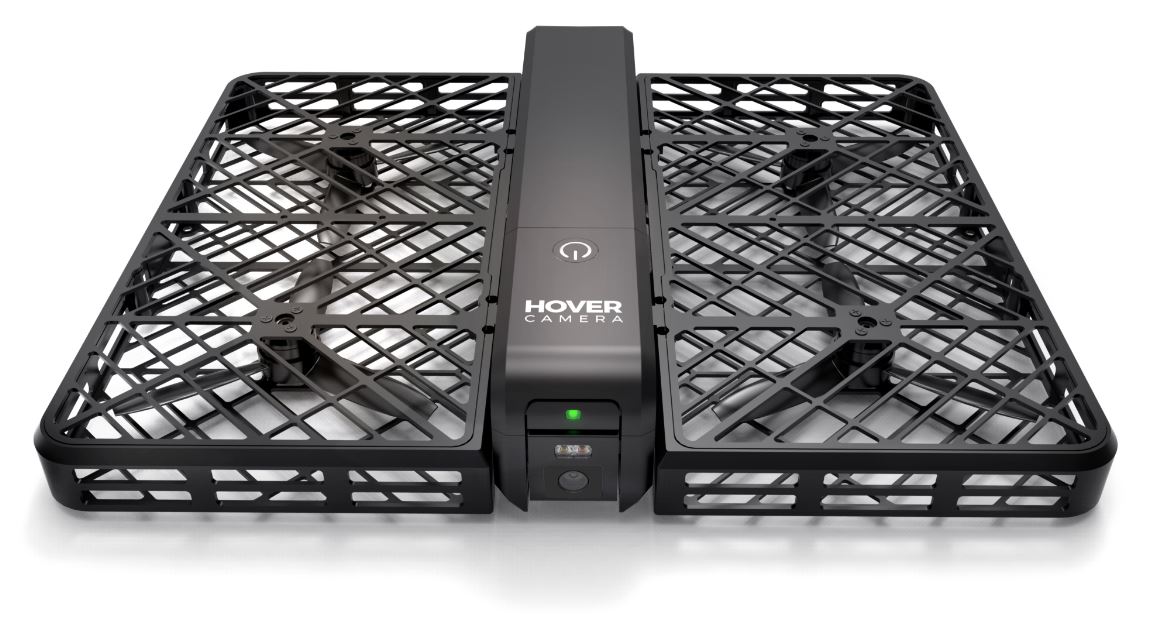 Over the last few years we’ve seen hundreds of quadcopters that were either portable or usable. Beijing startup Zero Zero Robotics has just launched a new drone that seems to be both. It’s called Hover Camera and as the name suggests it has been designed mainly for areal photography.

The 13-megapixel, 4K video camera features object-recognition with a function to automatically follow selected objects. The device is controlled from a smartphone app and it allows for 8 minute flight on a single charge.
But the coolest thing is its portability. The drone can be folded to a size close to VHS cassette tape and it weights only 238 grams which is just below the limit for FAA’s hobbyist drone registration. It’s also safe. Its propellers are fully enclosed by a carbon fibre frame, which makes it one of the safest quadcopters out there.
Zero Zero Robotics has yet to reveal a price for the Hover Camera, but goal to keep the price below $600 when the product finally goes up for pre-order this Summer.
Pretty cool stuff.

Google Street View is an amazing service. It captures everyday life of people from all around the world and we all know that there are different sorts of people… Here, we bring you top 5 of the weirdest Google Street View sights we found online. Have fun 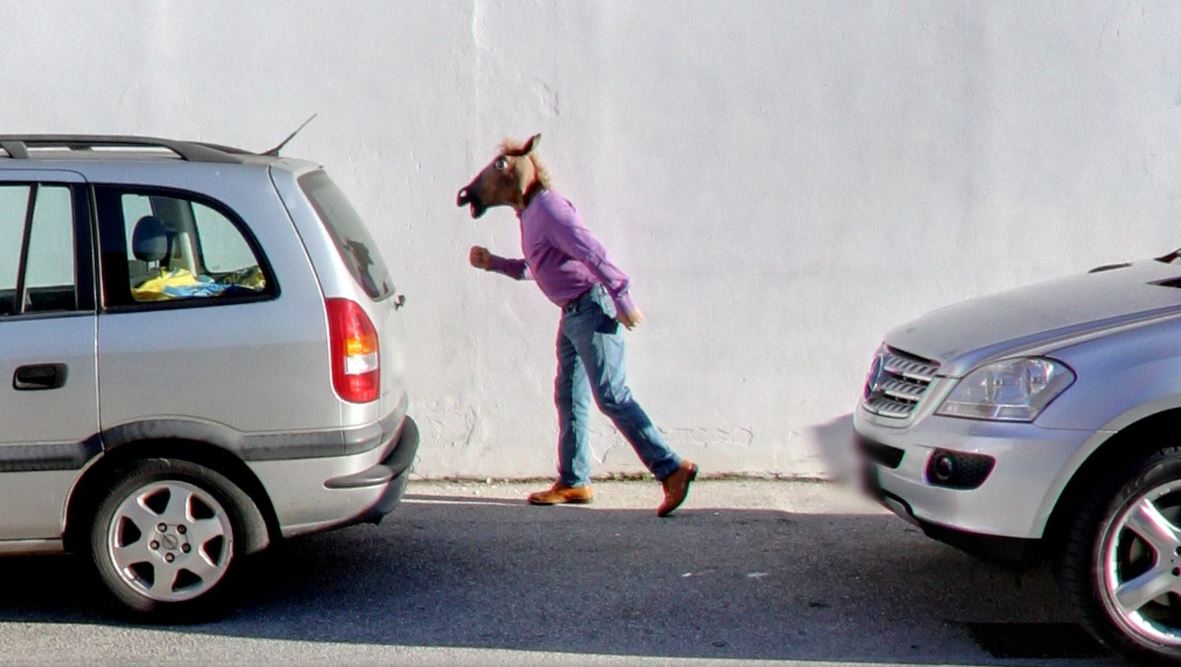 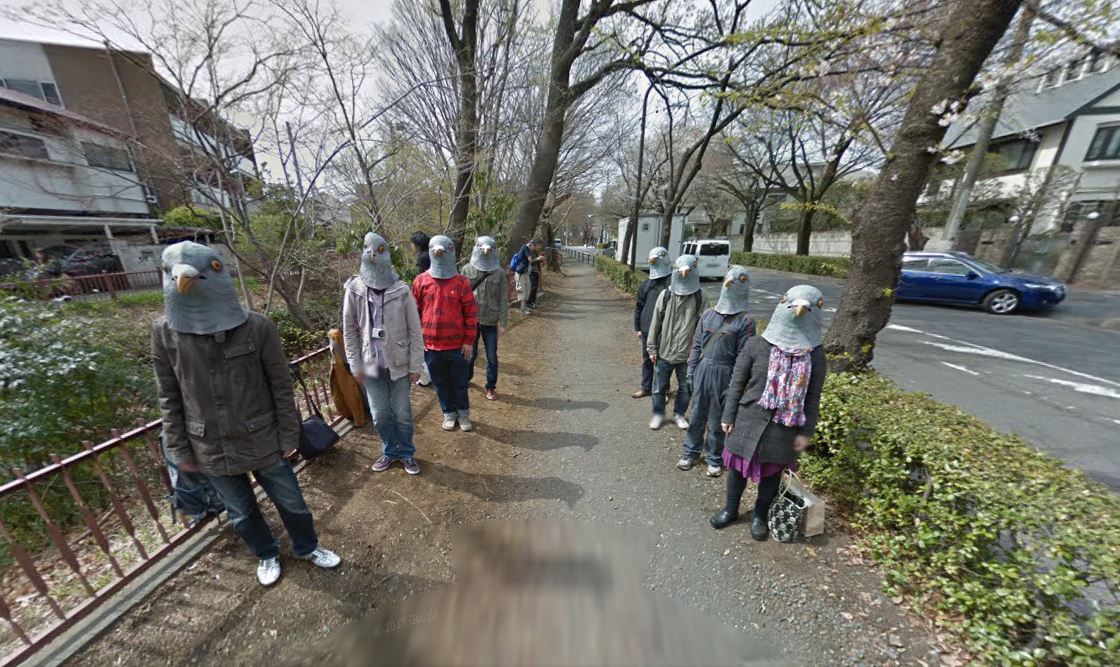 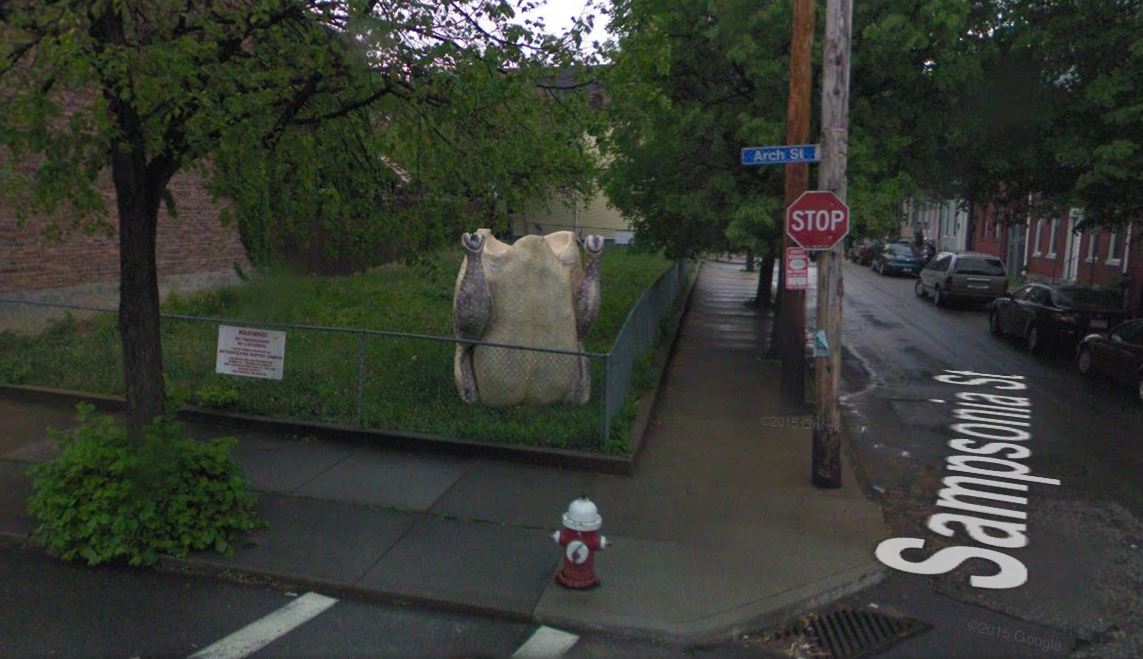 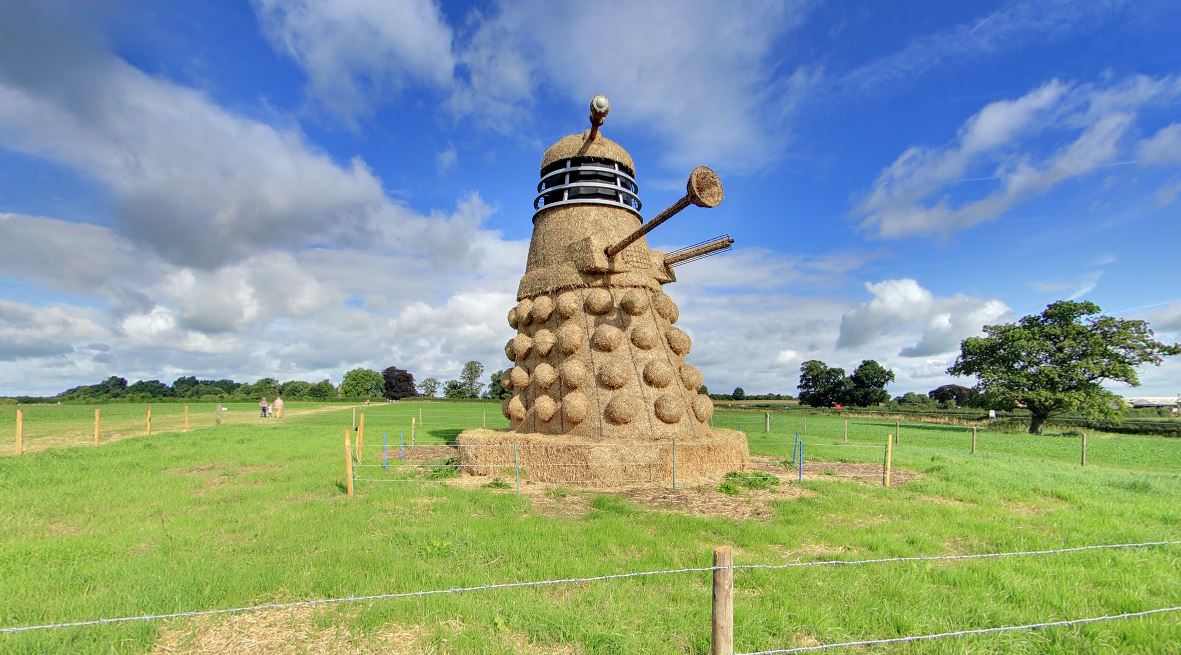 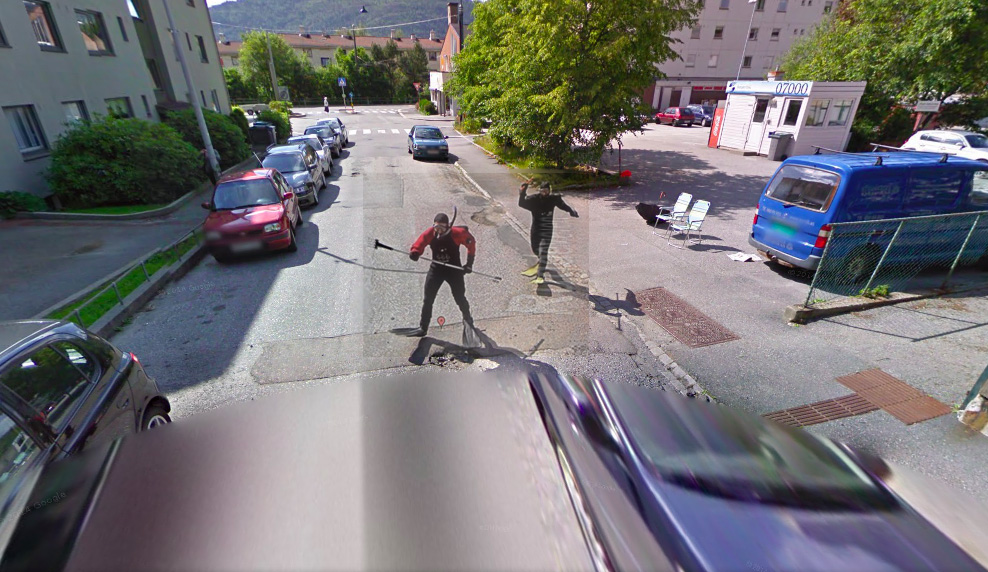