Have you ever looked at a Google Street View picture and felt that the image looks a li’l washed out? Like this one: 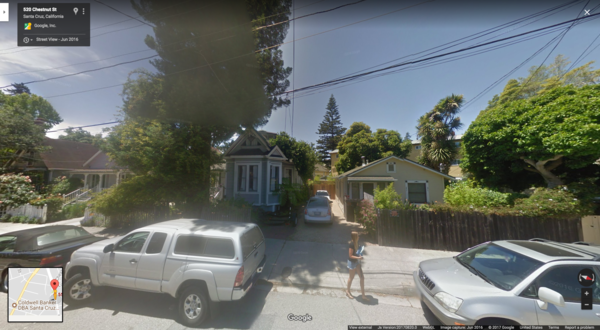 It’s because the Street View cars have been using the same cameras since 2009! They have traveled almost 10 million miles, covered every single continent and 83 countries in total without any major step-up in the imaging hardware. Imagine being stuck with a 2009-era resolution camera in your phone for 8 years… *shudder*

Thankfully, things are changing as the good folks at Google finally upgraded the camera rig last month, Wired reports. So, now we can see the world in higher resolution and much brighter colors, like this: 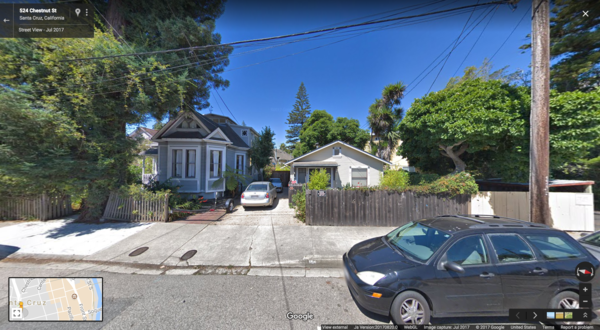 And here comes the interesting part: Google didn’t  give its Street View cars 20-megapixels of sensory power for aesthetic reasons alone. Google needs the HD images of the world around us because they make the work of its AI-based image recognition algorithms easier.

By allowing its sophisticated algorithms to soak in every little detail on each street – signs, business names or even the opening hours on a store sign – Google wants to stock up its digital mapping database with an unparalleled amount of information… Information that would power its Maps, Search and Assistant products. 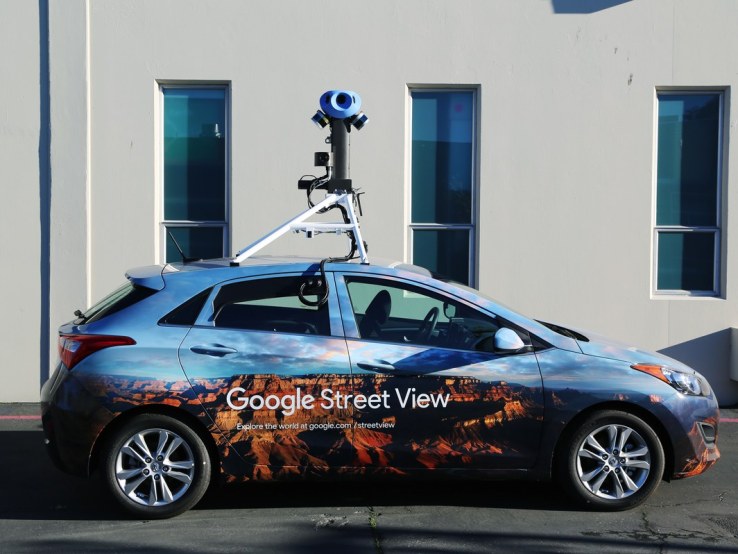 The new, fancy camera rig on a Street View car

For example, Google doesn’t want to just answer questions like “Which restaurants offer Chinese cuisine in my locality?”, it wants to solve much more complex and conversational queries like, “What’s the name of that Chinese restaurant next to the supermarket and will it deliver to my place at this hour?”

We already know that Google’s algorithm has become so perfect that over one-third of addresses globally have had their location improved through deep learning technology. So, whenever a Street View car drives on a new location, the system analyzes the tens of thousands of images to extract the street names and numbers, and automatically create the new addresses on Google Maps.

And now, with higher quality images coming in through the new hardware, things are only going to get better! 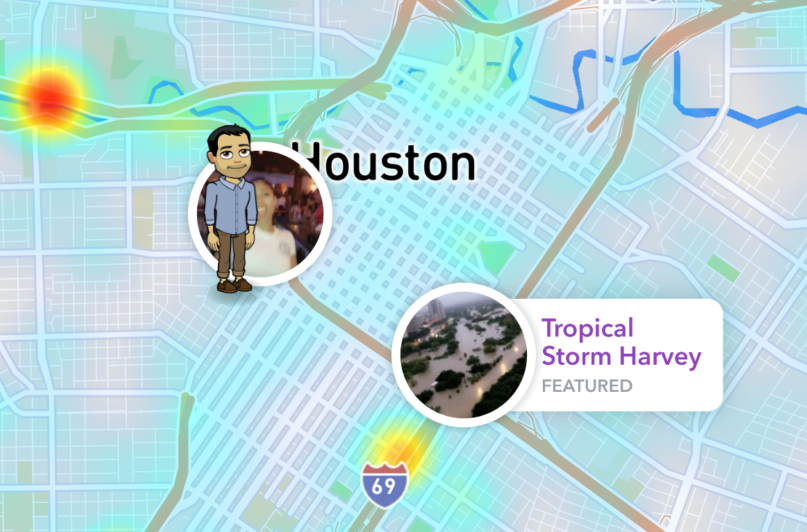 Snapchat’s Snap Map debuted in June this year, but it wasn’t until Harvey flooded Texas in late August that the nifty location-sharing tool finally got its moment in the sun (no pun intended).

For the uninitiated, what Snap Map does is allow you to see on a map where your friends are. They would be illustrated by cute little caricatures called Actionmoji. You can select who can see your location – every friend of yours or a select few – and there’s even a ‘Ghost Mode’ for all those times when you don’t want to share your coordinates.

And yet, Snapchat received a lot of flak from privacy advocates who were quick to declare this new feature as creepy and hailed it as a stalker’s paradise. 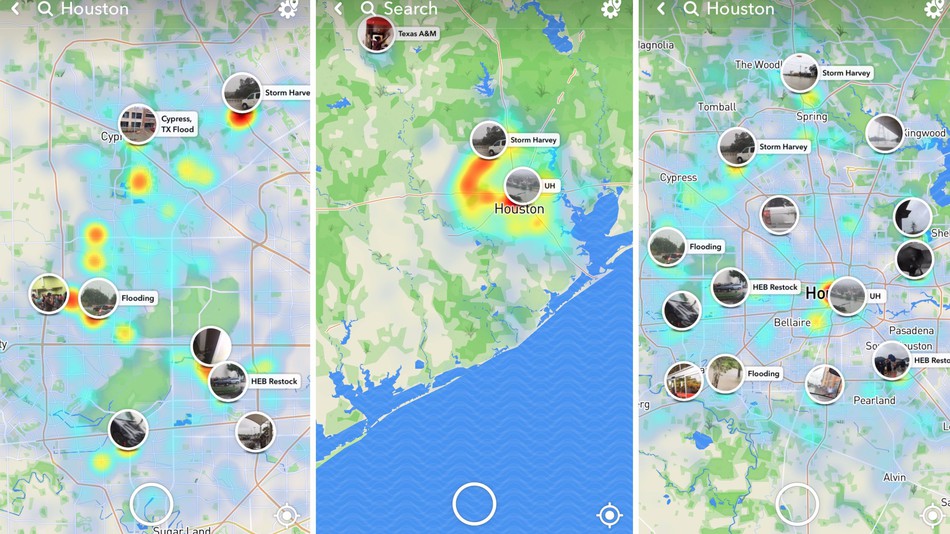 That changed last month when people started looking for a first-hand account of what’s happening in Houston. Snap Map really came into its own via the public ‘Our Story’ feed which shows anonymized, real-time photos and videos from hot spots or trending locations around the world.

In the 86 hours that Harvey unleashed its full fury on Texas, Snap Map’s Our Story stream received between 250,000 to 300,000 submissions. Houston Public Media, in fact, encouraged people trapped in the affected areas to use the service to stay aware and informed.

Since Snap Map’s geotagging tool is quite precise, those in trouble could find out where the nearest shelter was, or where volunteers were distributing food and supplies. People who had evacuated the flooded areas and were worried about their friends and property used the tool to check in on the damage.

One Reddit user posted, “Snapmap (sic) is my lifeline right now. I have close friends in Houston and have been monitoring this for days with a heavy heart from Austin. Thankfully, one just got rescued by coast guard boat!”

Another said, “I’ve been worried about not hearing from my best friend in hours. According to the map, it seems like she’s okay.”

And those who had criticized Snap Map in the past were forced to rethink their decision:

Now, we may not be able to quantify Snap Map’s exact contribution in Harvey relief efforts, but there’s no doubt that the location-based tool has played an invaluable role in humanizing a disaster – for both those who were stricken by it and those who were watching from afar.